WASHINGTON — A former F.B.I. official testified on Thursday that when he met in 2016 with Michael Sussmann, a lawyer with ties to Hillary Clinton’s presidential campaign, Mr. Sussmann told him that he had come to the F.B.I. on his own.

The testimony bolsters the case brought by the special counsel, John H. Durham, against Mr. Sussmann, who has been accused of lying about his reason for bringing his suspicions to the F.B.I. about a possible secret communications channel between the Trump Organization and Alfa Bank, a Russian financial firm with ties to the Kremlin.

The case centers on whether Mr. Sussmann sought to conceal his ties to Mrs. Clinton in the meeting with the F.B.I., so as not to seem as if he were coming for partisan reasons on behalf of a political opponent of Donald J. Trump.

While the Sussmann case is a narrow false statement charge, Mr. Durham’s filings have broadly insinuated that the Clinton campaign tried to get the F.B.I. to investigate Mr. Trump over his ties with Russia, and to persuade reporters to write stories about the matter.

The former F.B.I. official, James A. Baker, who in 2016 was the agency’s general counsel, was adamant that Mr. Sussmann had told him he was representing no one but himself during the meeting. “I’m 100 percent confident that he said that,” Mr. Baker said. “Michael’s a friend of mine and a colleague, and I believed it and trusted that the statement was truthful.”

Mr. Baker’s testimony was not a surprise. It dovetailed with a text message Mr. Sussmann had sent to him the night before, and underscored that the case may turn on what it means to be somewhere “on behalf” of a client.

Mr. Sussmann’s lawyers have acknowledged that he was working for the campaign when he tried to get reporters to write about the Alfa Bank matter. But they maintain he separately brought the matter to the F.B.I. when he thought a news article was about to be published on the topic so that the bureau would not be caught flat-footed.

Still, on Thursday, they also sought to raise doubts about whether Mr. Baker accurately recalled what their client said at the six-year-old meeting and subsequent events.

Sean Berkowitz, one of Mr. Sussmann’s lawyers, asked questions that seemed to indicate that Mr. Baker had to have known that Mr. Sussmann was working with the Clinton campaign.

On the stand, Mr. Baker offered a detailed account of their meeting, and the steps he took to share the matter with top F.B.I. officials who could swiftly investigate the concerns, which had been raised by internet data and cybersecurity research. The F.B.I. would later conclude that the concerns about Alfa Bank were unsubstantiated.

He would have “made a different assessment” if he had thought Mr. Sussmann had approached him on behalf of a client, particularly if that client were Mr. Trump’s political opponent, Mr. Baker said.

“It would have raised very serious questions,” Mr. Baker added, about “the credibility of the source.”

The Sussmann trial, which began this week, is the first case to be developed by Mr. Durham, a special counsel appointed during the Trump administration by the attorney general at the time, William P. Barr, to examine the origins of the F.B.I.’s investigation into ties between Mr. Trump and Russia.

Believing that the bureau had limited time to act, Mr. Baker told top F.B.I. officials about the evidence, encouraging them to take it seriously because it originated with Mr. Sussmann.

Mr. Baker said the F.B.I. spoke with two New York Times reporters, one of whom was working on an article about the possible communications channel, to say that the bureau needed time to start an investigation before an article was published.

In that light, Mr. Baker said he would have also rethought his dealings with the news media. He said the F.B.I. was “aware of and wary of” the fact that the existence of an F.B.I. investigation could be used by reporters as a way to report on something that is “flawed or incomplete.” 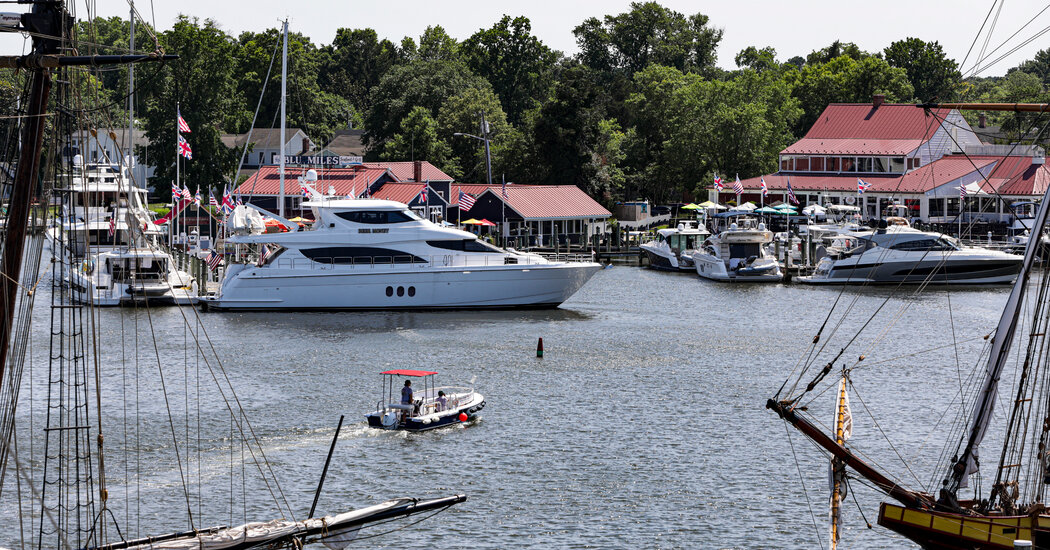 A Drive to St. Michaels Leads to Historical Homes and Bay Views 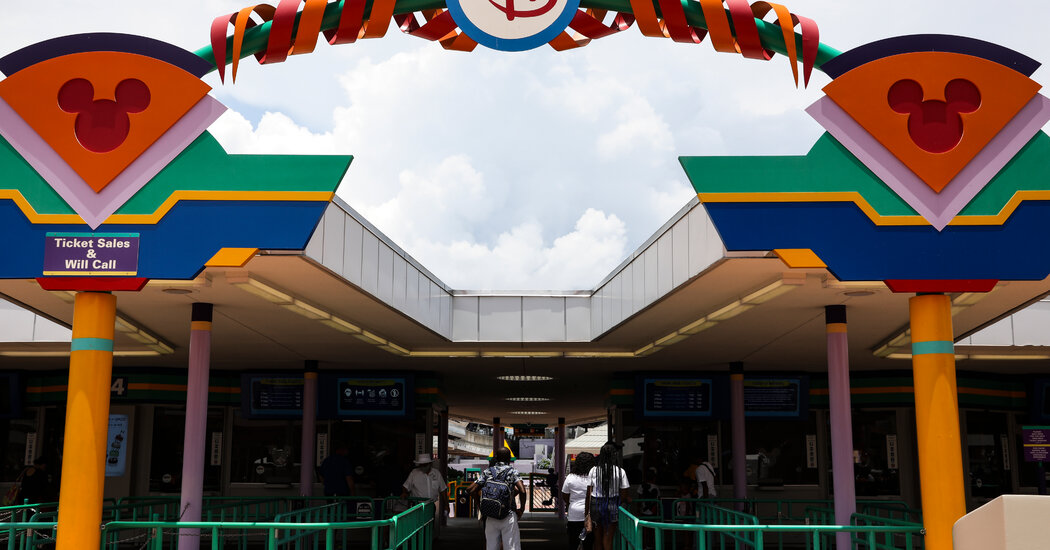 Companies Are More Vocal Than Ever on Social Issues. Not on Abortion.