“Lenny & I are both separated from our spouses. We are both currently going through divorces. I was informed Lisa was fully aware that he was going out with me,” the fashion model, 26, told Us Weekly in an exclusive statement via her rep at the Social Acceleration Group. “Despite her efforts to make the situation look otherwise, Lenny NEVER ‘blindsided’ her; in fact, he is going to great lengths to protect his family and do right by everyone involved in this difficult process.”

Mapeza also noted that she and Lenny, 55, “started seeing each other after we had both separated from our spouses,” and that the plastic surgeon was not unfaithful to Lisa.

Earlier this month, Page Six reported that Lenny was spotted partying with the former Miss Vienna at a Miami club. Though he denied the breakup rumors at the time, the outlet stated that Lisa, 39, and costar Larsa Pippen confronted him during his night out.

On Monday, May 16, the Russia native confirmed that he and the former Bravo personality had called it quits after 13 years of marriage. “Lisa and I are getting divorced,” Lenny said in a statement to Us. “A few weeks ago I denied this because I am trying my best to protect my family during this process,”

He continued: “It is true that I am seeing Katharina but none of this happened until after the decision was made to get divorced. This is a very difficult time and I would ask for some privacy so that we can best take care of our children who mean the world to us.”

“With two young children involved, as a mom I’m going to focus all of my energy and time on them,” Lisa told Us in a statement on Monday about how she was handling the split. “I’m blindsided by his behavior and reckless handling of the situation.”

The Canada native has been open about the struggles the former couple have navigated throughout their relationship, revealing during season 4 of the Peacock-rebooted series that they almost called it quits during their time away from the cameras. “We almost got a divorce, and it was devastating. During this separation, Lenny had this emotional affair with some $2 hoe,” she said during the season 4 premiere, which aired in December 2021, adding that he “came groveling back and it was the best decision of his life.”

The reality star spoke about the difficult time in their marriage later that month. “We’ve been together for 14 years, almost 15 years, and that’s like a lifetime in Miami,” she told E! News. “Just like everyone else we go through issues, we’ve had our ups and downs. But we stuck by each other’s side and we just never give up. Every relationship has issues that they have to work through and my advice is just to keep on keepin’ on, don’t give up and stick with your guy, stick with your girl.”

Mapeza, for her part, was married U.S. diplomat Shilo Mazepa in 2019 and moved to the United States from her home country of Austria later that year. The Guess model filed for divorce in 2021 and is currently separated from 33-year-old Shilo. 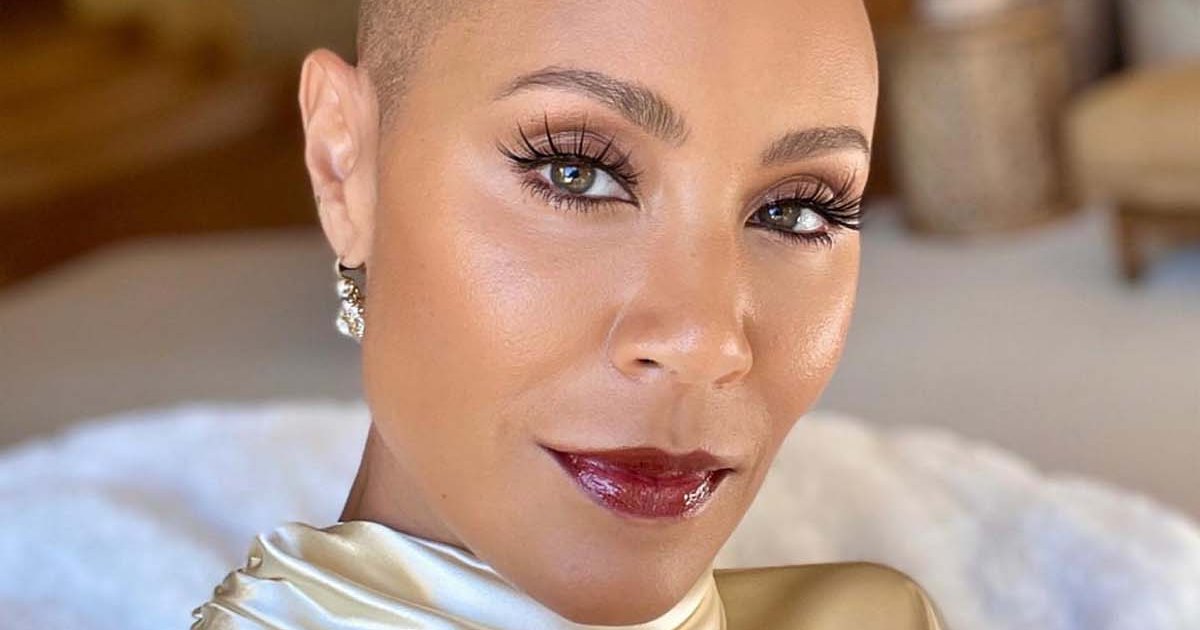 This No. 1 Bestselling COVID-19 Rapid Test Is on Sale With 1-Day Delivery