Her parents pushed her to become a doctor, and she studied life sciences as a commuter student at the New York Institute of Technology on Long Island. But Ms. Jean-Pierre performed poorly on her Medical College Admission Test. She became convinced she had failed her parents in a profound way. “My entire world crumbled,” she wrote in her memoir.

One afternoon, Ms. Jean-Pierre recounted in her memoir, she parked her car inside her family’s garage, sealed the doors and turned on the engine. “Everyone will be happier when I’m gone,” she recalled thinking to herself.

Ms. Jean-Pierre does not know how long she was unconscious. She was shaken awake by her sister, Edwine, who had discovered the running car in the garage. Her pants were wet with urine; she later disposed of the soiled clothes in an outdoor bin to avoid detection. To this day, other than her sister, her family has never spoken with her about her suicide attempt.

(Ms. Jean-Pierre now lives in the Washington suburbs with her longtime partner, the CNN correspondent Suzanne Malveaux, and their 7-year-old daughter. Ms. Jean-Pierre’s mother, she has told friends, is doting and accepting of her personal life. CNN said Ms. Malveaux will not cover politics while Ms. Jean-Pierre is press secretary.)

After college, Ms. Jean-Pierre did odd jobs, including a stint at Estée Lauder and a conservation group where she protected piping plover nests. Encouraged by a mentor, she enrolled at Columbia University’s School of International and Public Affairs. She received a partial scholarship, but still has thousands of dollars of student loan debt.

Only one House Republican who voted for a Jan. 6 inquiry has lost a primary so far. 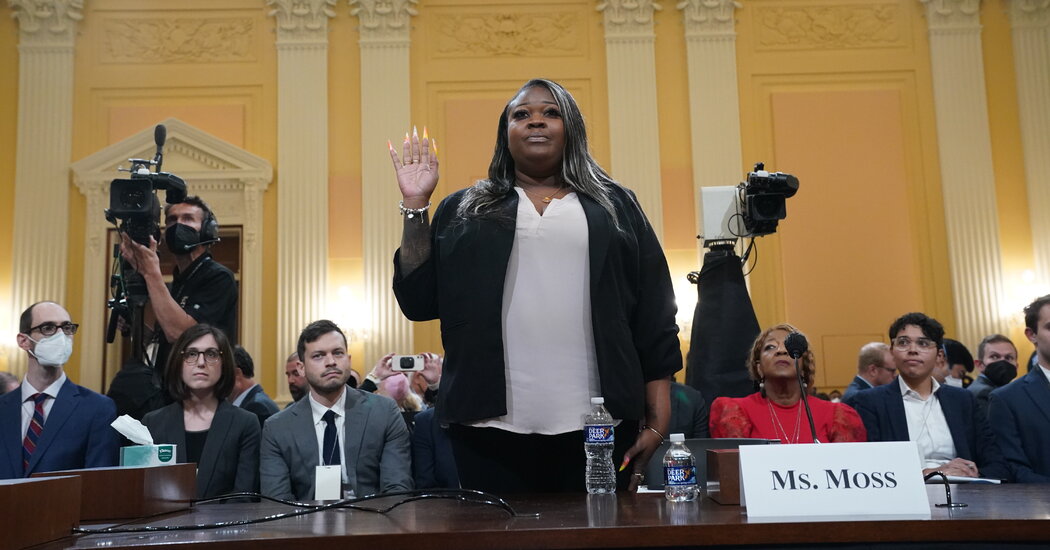 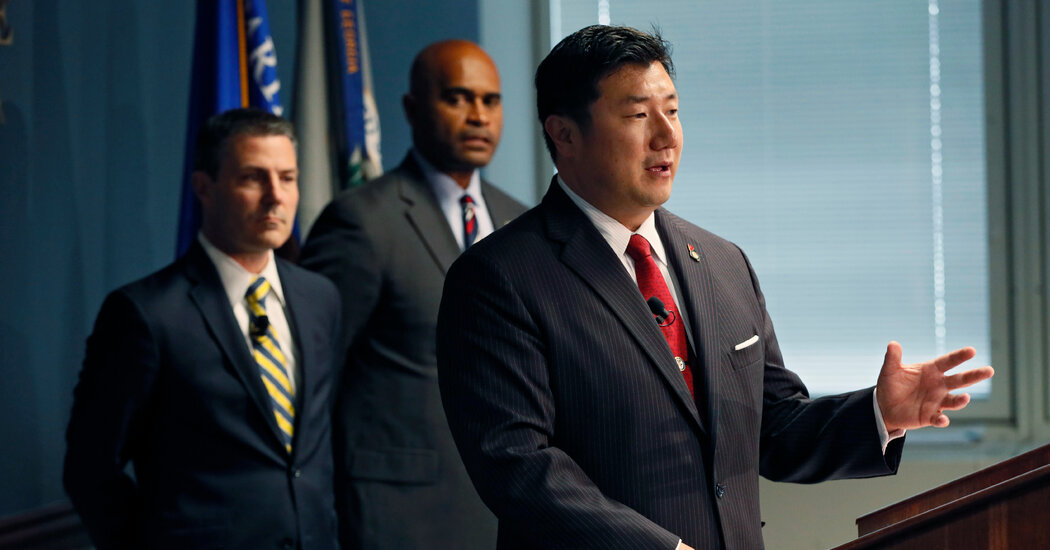