Justis Huni is a heavyweight ‘nightmare’ who will showcase his ‘devastating’ skills in Britain before hunting down rival contenders, says promoter Dean Lonergan.

The 22-year-old launched his professional career last year, becoming the youngest Australian champion in over a century, but a hand injury prevented Huni from returning to the amateur ranks to target an Olympic gold medal.

Huni will instead head to the UK for next summer’s Commonwealth Games, with promoter Lonergan eager for him to display his blistering speed to a British audience.

Huni has showcased the blurring hand speed that has swept aside a string of opponents!

“There would be nothing better than him coming off the back of a Commonwealth Gold and doing one, maybe two fights up there as a pro against some big names.”

Revealing Huni’s desired opponents, Lonergan told Sky Sports: “A fight that we’re very keen on, we’d love to have a fight against Derek Chisora, or even a Joe Joyce or a Tony Yoka.

“He’s going to be devastating. He’s incredibly fast, he moves like a middleweight, and he’s hitting harder and harder.

“I think he’s a nightmare for any fighter he’s in the ring with.”

Rocki Huni, father and trainer of the exciting young prospect, admitted that his son was ‘shattered’ after being denied the opportunity to compete with British rival Frazer Clarke and eventual gold medallist Bakhodir Jalolov in Tokyo.

“He could not bring himself to watch all the boxing,” said Rocki Huni.

“It was frustrating for him, especially to see his mate [Australia’s Harry Garside] win a medal. They wanted to do it together.

“He was pretty upset, especially seeing how it panned out in the final and he was pretty confident that he would have medalled, if not been pretty close to getting that gold.

“I think Justis could have won gold if he had got there.”

Huni has warned that he will be punching harder than ever after recovering from hand surgery and has named an ideal opponent for a breakout fight on British soil.

“I’m still very young, I’m only 22, but as I grow and mature, especially in the heavyweight division, you will definitely see more and more potential of my power as I move forward,” he told Sky Sports.

“Definitely in the future, I’ll be looking to fight in the UK, because that’s where it’s at, especially in the heavyweight division.

“It will be awesome if I could challenge myself against Derek [Chisora]. He’s a very credible boxer and it will be an awesome test for me. That’s what I’m all about is continuously testing myself.

“It will definitely get my name out there. An awesome experience if we can get that fight.” 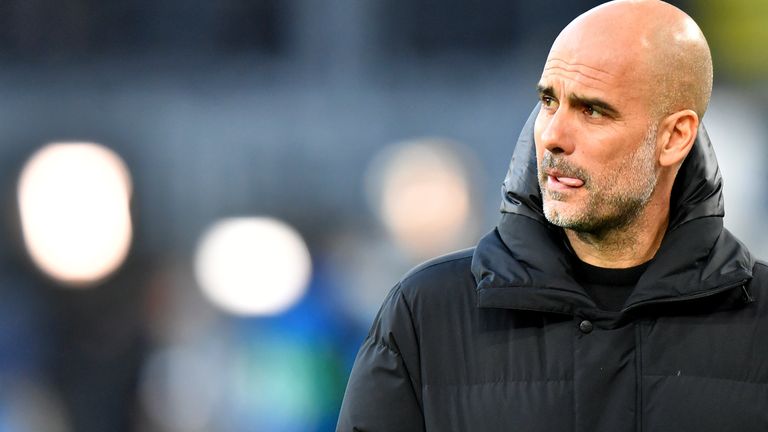 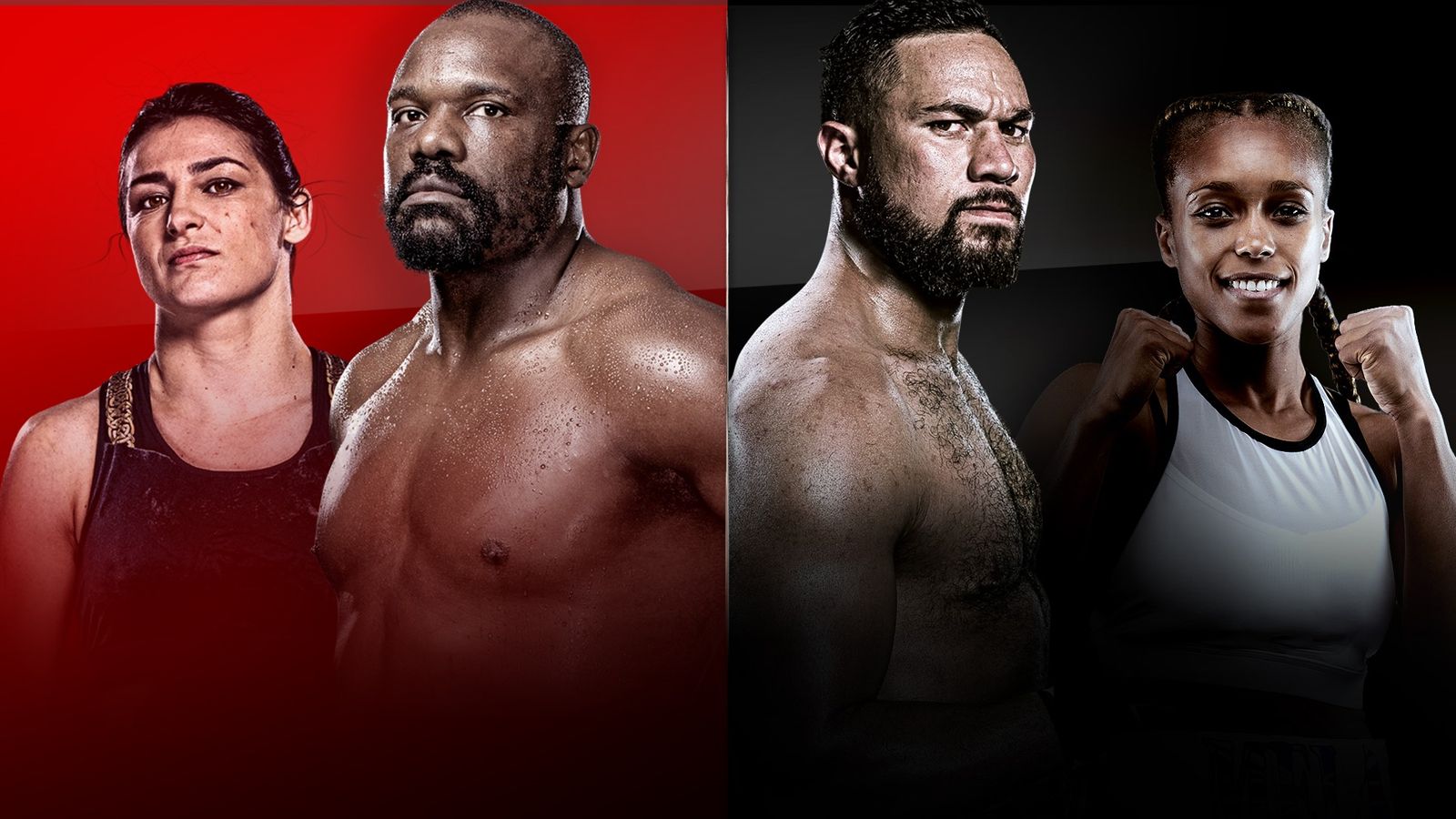 Chisora vs Parker: Watch a live stream of the opening 30 minutes before coverage continues on Sky Sports Box Office 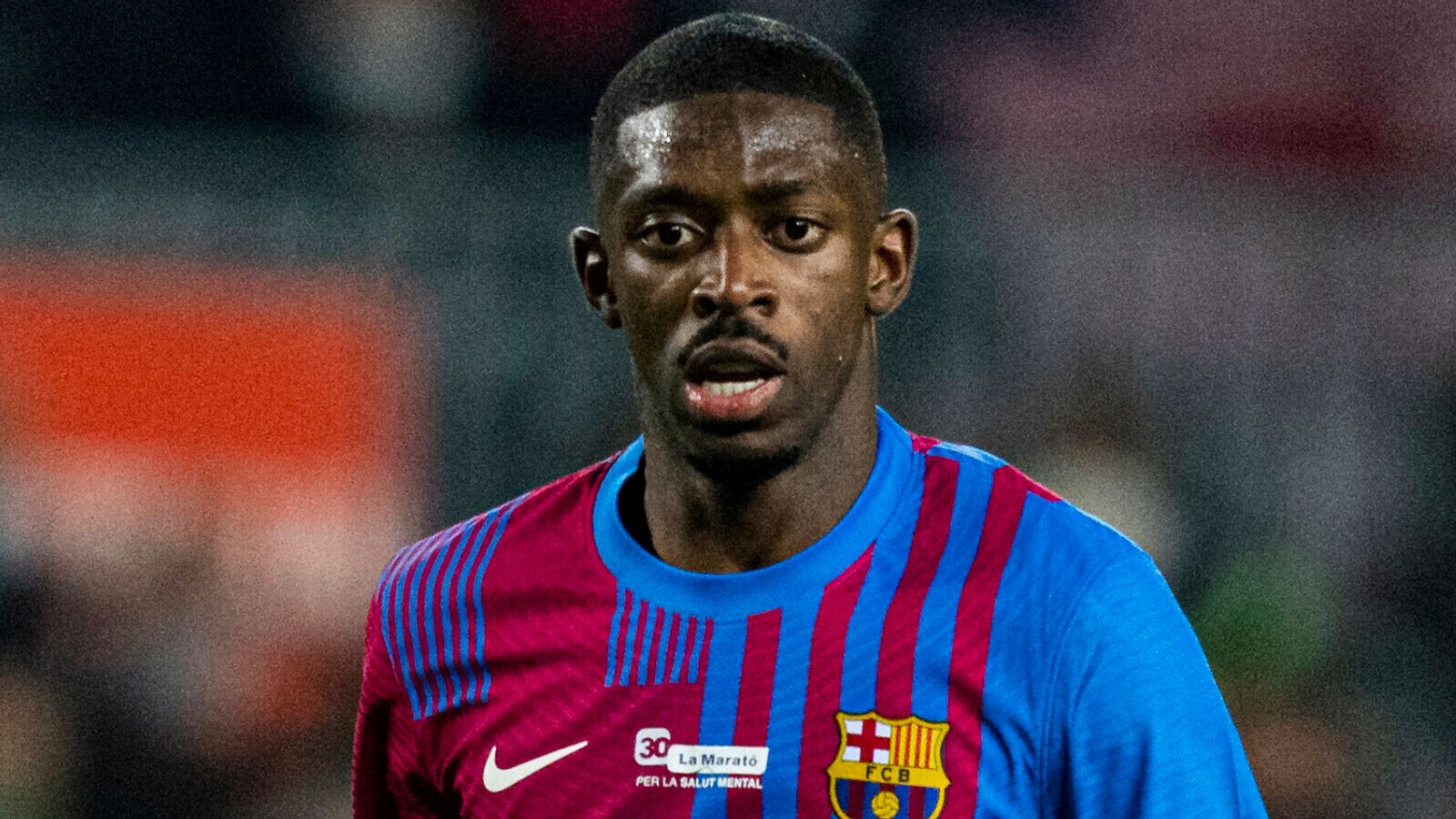 Ousmane Dembele: Barcelona tell winger he will be sold in January after turning down new contract 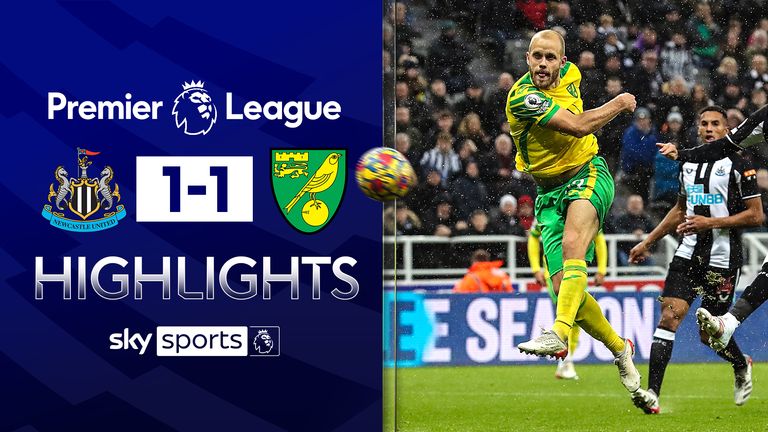