Joshua Buatsi cleared the way for a world light-heavyweight title shot after claiming a points win over Craig Richards at the O2 Arena in London.

His win in a bout promoted as a WBA title eliminator should land him a shot at Dmitry Bivol, who retained the belt in a stunning upset over Saul Alvarez earlier this month.

Bivol’s win over Alvarez had served to raise the reputation of Richards, the 32-year-old who suffered his second career defeat on points to Bivol last year.

But the strong and accurate Buatsi seized the advantage from the start and it took Richards until the fifth round to really begin to make any kind of impression.

Buatsi was strong and accurate but tended to find success in bursts, and Richards came on strong in the eighth round with a big right hand followed by a flurry that appeared to trouble the favourite.

Richards landed more rights in the ninth, but Buatsi continued to display the cleaner work, and the pair continued to exchange hard blows in an exciting finale before Buatsi’s arm was eventually raised. 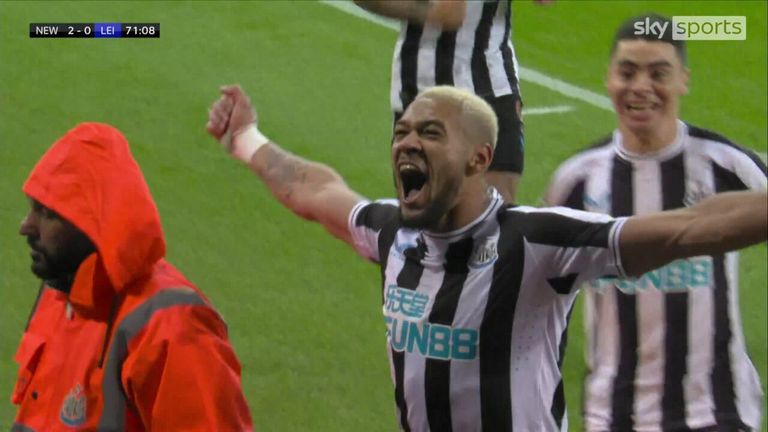 ‘How about that!’ | Joelinton doubles Newcastle’s lead 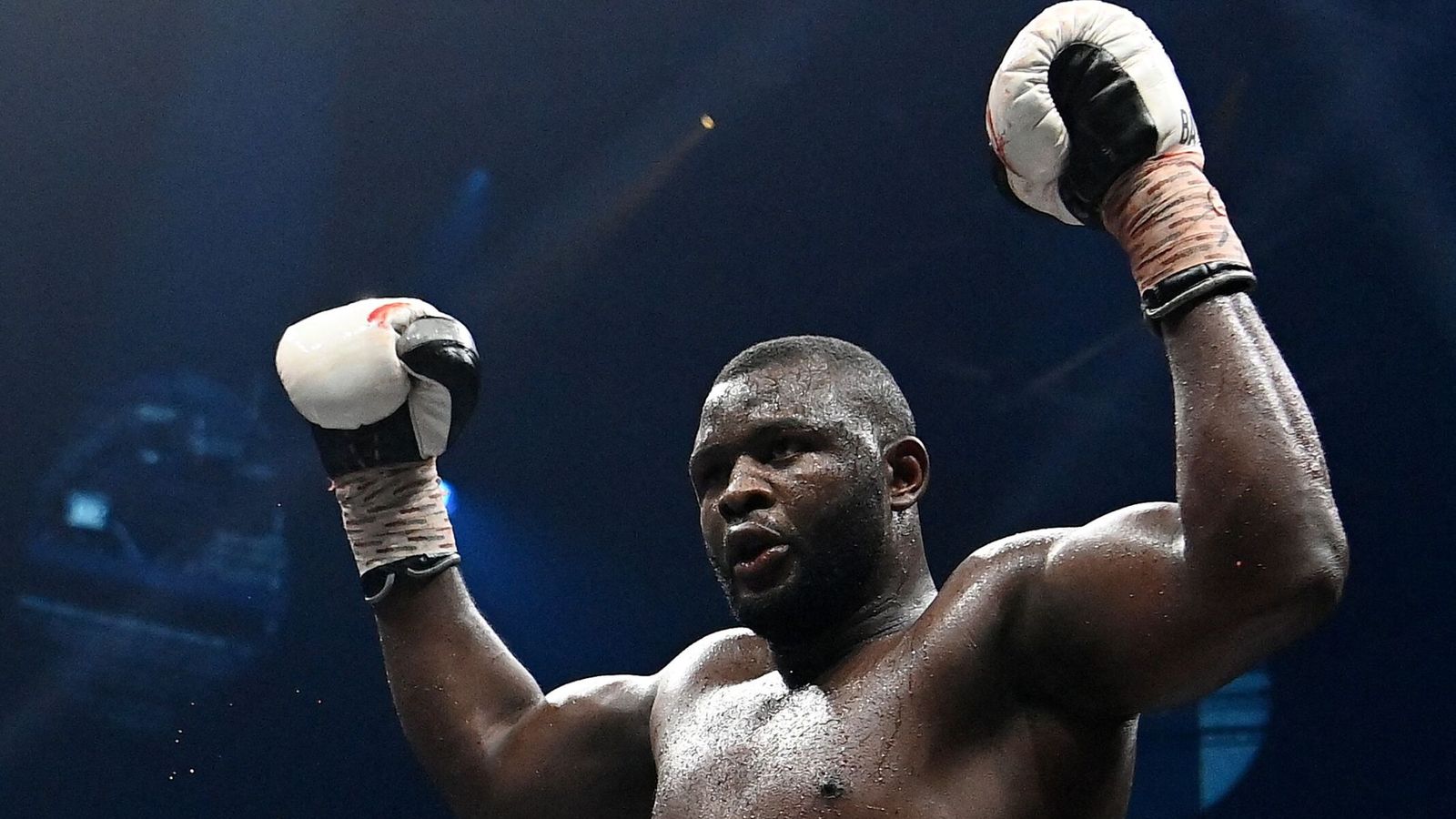 Dutch Grand Prix: When to watch practice, qualifying and the race on Sky Sports 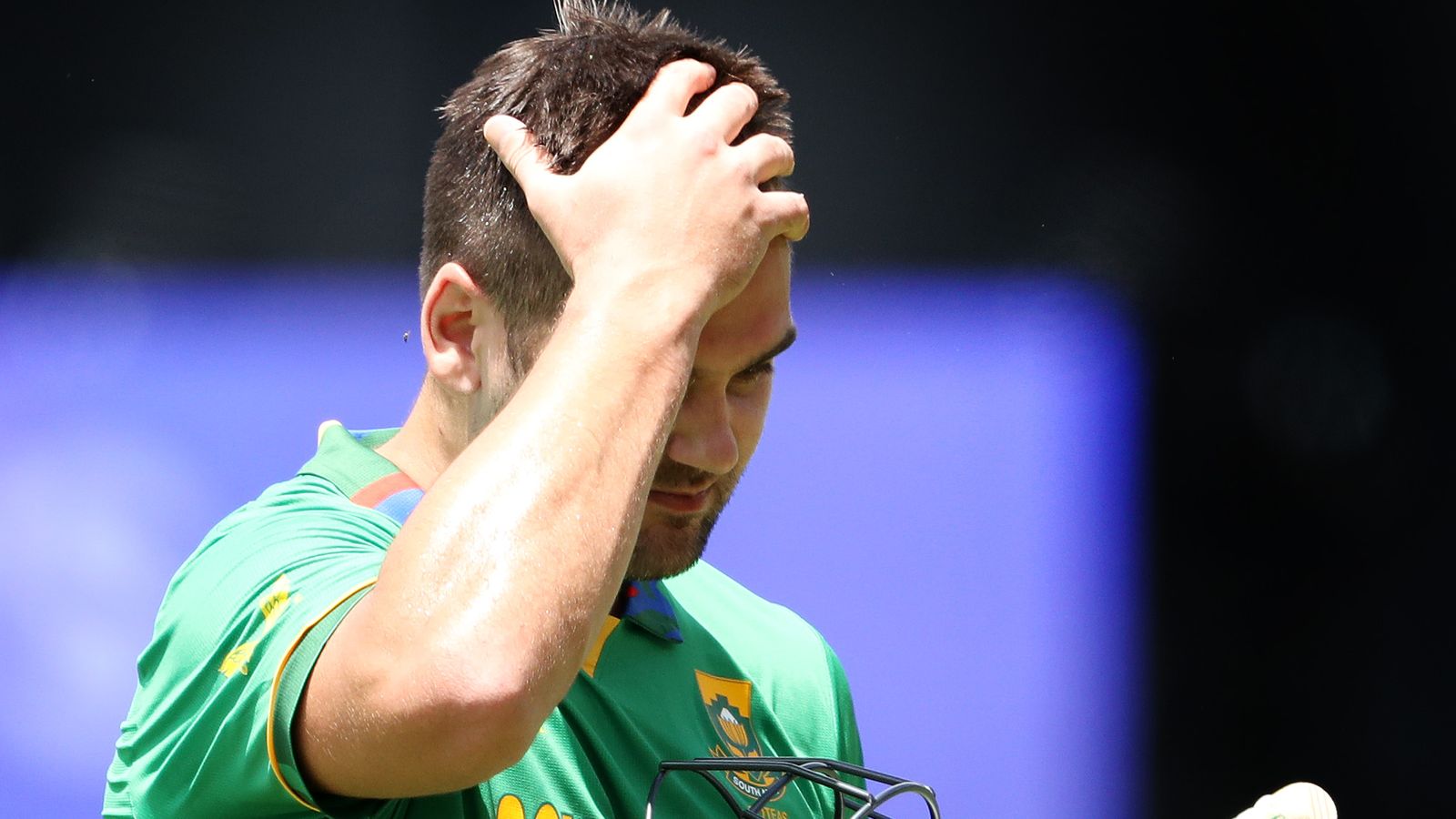