Josh Shapiro, the newly nominated Democratic candidate for governor in Pennsylvania, defended on Sunday a television ad he ran that appeared to elevate the standing of the Republican rival he will face in November — a man Mr. Shapiro has called the country’s most extreme candidate for governor.

The ad is part of a long-held strategy among campaign tacticians: elevate your most extreme rival, and peel away disaffected moderates from that rival’s party come November. Last week, Axios noted that the rise of far-right, Trump-aligned candidates could test this theory and that Democrats are “trying to engineer the rise of ultra-MAGA candidates they feel will be easier to defeat in a general election.”

But in today’s highly polarized environment, in which party affiliation is deeply interwoven with people’s sense of identity, that strategy could backfire, as many Democrats were stunned to learn in 2016.

During the Republican primary in Pennsylvania, Mr. Shapiro, the state’s attorney general, ran an ad that called State Senator Doug Mastriano “one of Donald Trump’s strongest supporters.” The ad went on to say that Mr. Mastriano “wants to end vote by mail. He led the fight to audit the 2020 election. If Mastriano wins, it’s a win for what Donald Trump stands for.”

Mr. Mastriano was a central figure in Mr. Trump’s effort to overturn the 2020 presidential election results and, if he wins in November, he could be in a position to overturn the results of the state’s election in 2024.

On Sunday, the CNN host Dana Bash asked Mr. Shapiro if it was “irresponsible” to boost a candidate like Mr. Shapiro “because you think you can beat him.”

It was not, Mr. Shapiro said. For weeks, Mr. Mastriano led the crowded Republican field, according to public and private polling, and Mr. Shapiro, who was uncontested for the Democratic nomination, said he was eager to have voters understand the choice they would soon face.

“What we did was start the general election campaign and demonstrate the clear contrast, the stark differences between he and I,” Mr. Shapiro said. 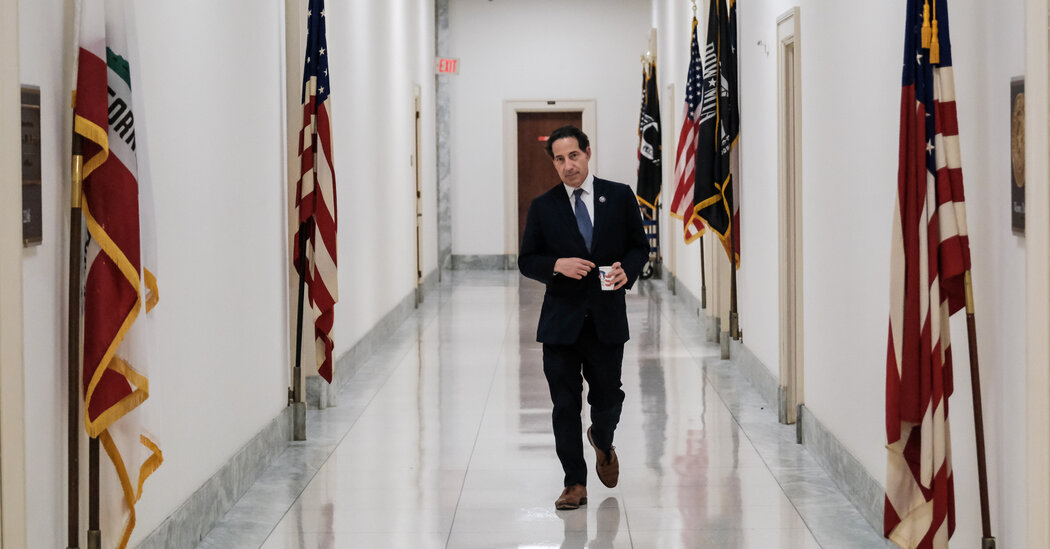 Mortgage demand falls even further, as rates shoot back up to July highs

Why desalination won’t save states dependent on Colorado River water