“There is still a family rift,” the insider says, noting that the brothers haven’t “reconciled” or “repaired their relationship.”

Us confirmed earlier this month that Jordan, 33, and Fletcher, 31, exchanged vows at Sunstone Winery in Santa Ynez, California, on Saturday, May 14.

“It’s a sad situation for the family and especially for Jordan who really does love his brother,” the source continues. “Aaron missed out on his big day and that’s something Jordan’s never going to forget. Jordan invited his entire family, including Aaron, even knowing he most likely wouldn’t attend since they’ve been distant for a long time now.”

Bachelor Nation and NFL fans were clued into the Rodgers’ family feud when Jordan competed on season 12 of The Bachelorette in 2016. When Fletcher arrived for his hometown date, the former Vanderbilt quarterback informed her that Aaron wouldn’t be joining them.

“I have a great relationship with my brother Luke. Me and Aaron don’t really have that much of a relationship,” Jordan said on the ABC show at the time. “It’s just kind of the way he’s chosen to do life and I’ve chosen to stay close with my family and my parents and my brother. … It’s not ideal and I love him and I can’t imagine what it’s like to be in his shoes and have the pressure he has, the demands from people that he has. Don’t have hard feelings against him, it’s just how things go right now.”

When asked about his remarks, Aaron told reporters that he wasn’t watching The Bachelorette. “[It’s] a little inappropriate [for Jordan] to talk publicly about some family matters, so I’m just … I’m not going to speak on those things,” he said. “But I wish him well in the competition.”

After Jordan and Fletcher got engaged on the 2016 finale, he told The Hollywood Reporter that he hoped the Green Bay Packers quarterback would be in attendance.

“There’s no scenario in which I wouldn’t want my entire family at a wedding,” he said at the time. “That’s what our whole family wants and hopes for and, at some point, it’s going to be a good wedding. There’s going to be a lot of people there.”

Fletcher, for her part, hasn’t said much about the situation in recent years. She did, however, tell Us in 2017: “I love Jordan, I love his family and I really think those topics now should be discussed within the family. So I’ve really tried to respect that. But he has a wonderful family. They love us so much and they’ve been so supportive through everything. So, I mean, I love his family.”

More recently, Aaron and Jordan’s dad, Ed Rodgers, made a rare comment about the football star as Aaron made headlines for his controversial opinion on the coronavirus vaccine.

“The main thing [is] I just support him,” Ed told USA Today, adding that “things are progressing” in their relationship. “I’m proud of him. I trust his judgment and decisions. I think that’s what I would’ve done.” 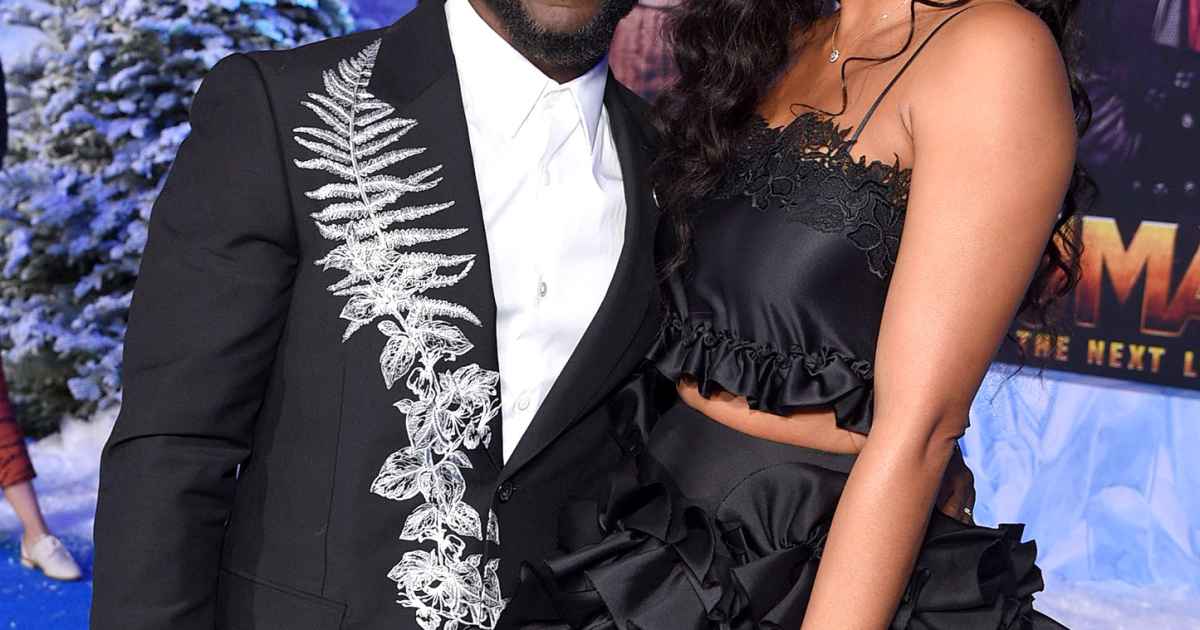 Who Is Kevin Hart’s Wife? Everything To Know About Eniko Parrish 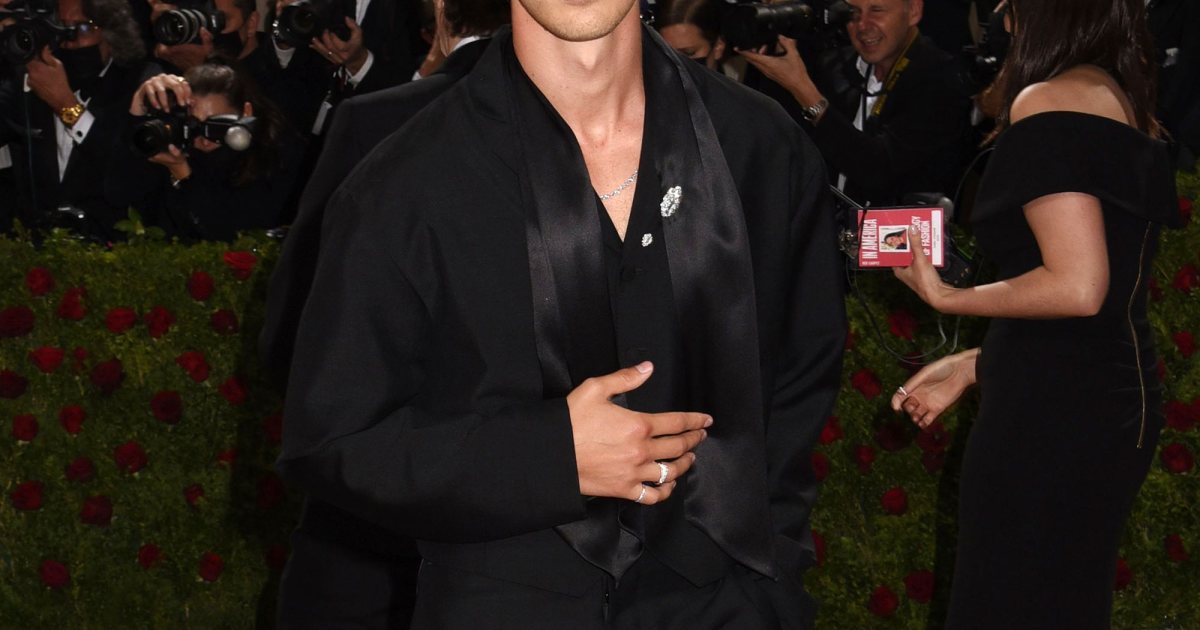 Hollywood Hunk! Austin Butler Through the Years: His Road to ‘Elvis’

DWTS’ Jenna Is ‘So Excited’ to Meet Her, Val’s Son After ‘False Alarm’