The Australian made his name in the women’s game with Arsenal, where he was in charge between November 2017 and May 2021.

He guided the Gunners to the 2018-19 Women’s Super League title, and his tenure also included winning the Continental League Cup in 2018.

For his exploits at Arsenal, Montemurro was nominated for FIFA Women’s Manager of the Year in 2019.

The 51-year-old will take charge of the Italian club from July 1.

Juventus won all 22 of their games in Serie A this season to retain their league title but were knocked out of the Champions League by Lyon in the last 32.

Arsenal, who finished third in the Women’s Super League to ensure Champions League qualification, are yet to announce Montemurro’s successor. 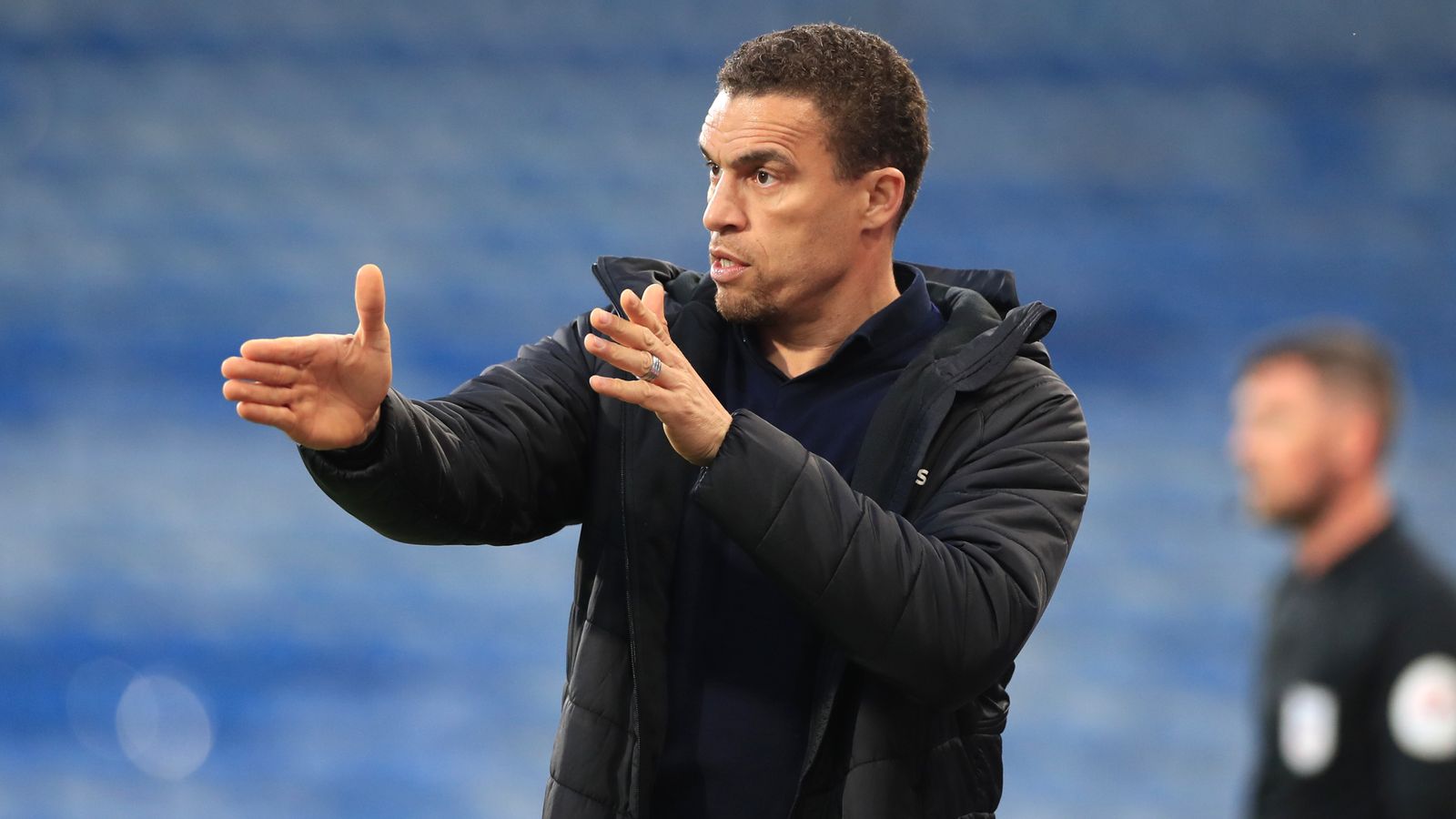 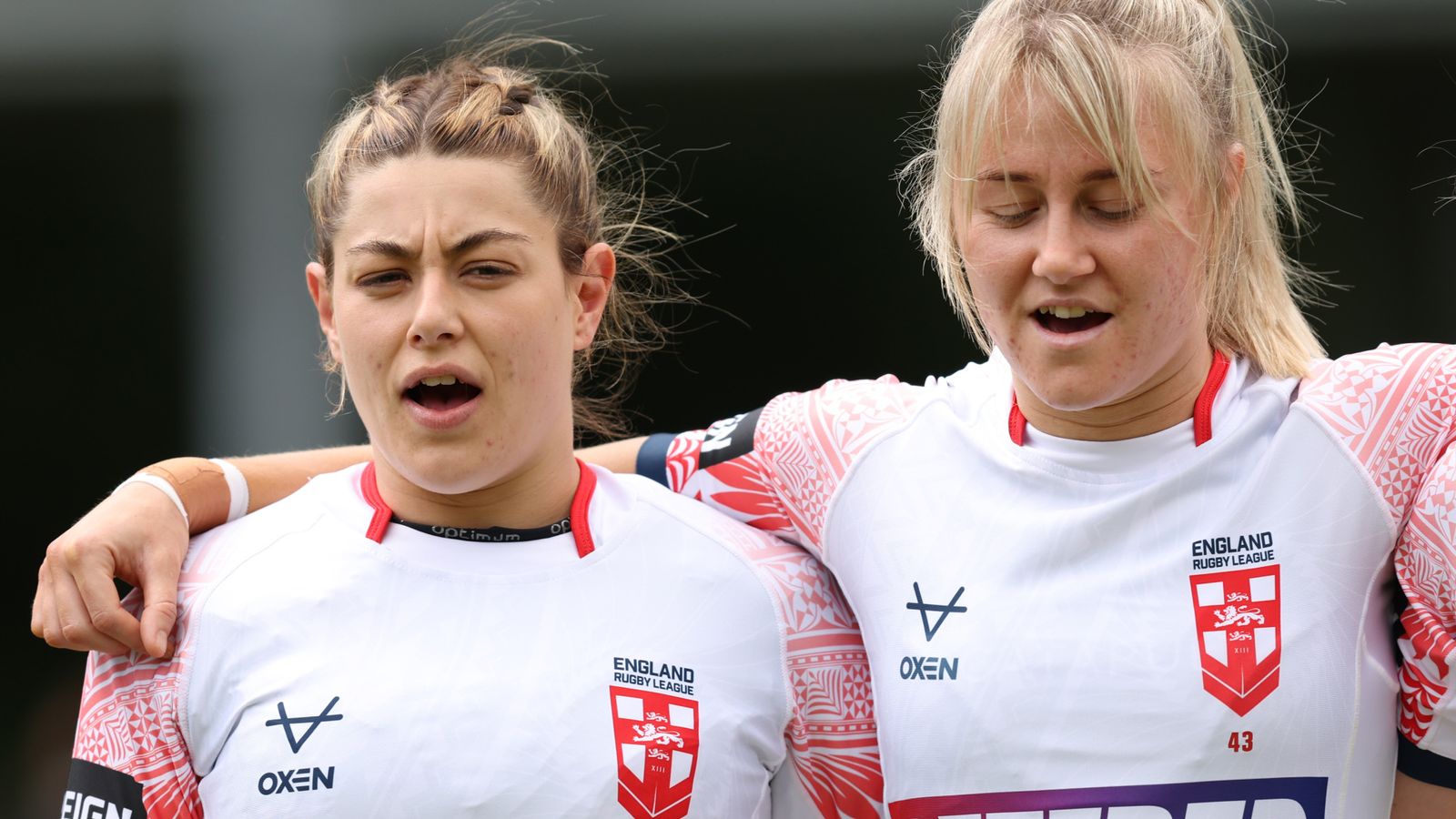 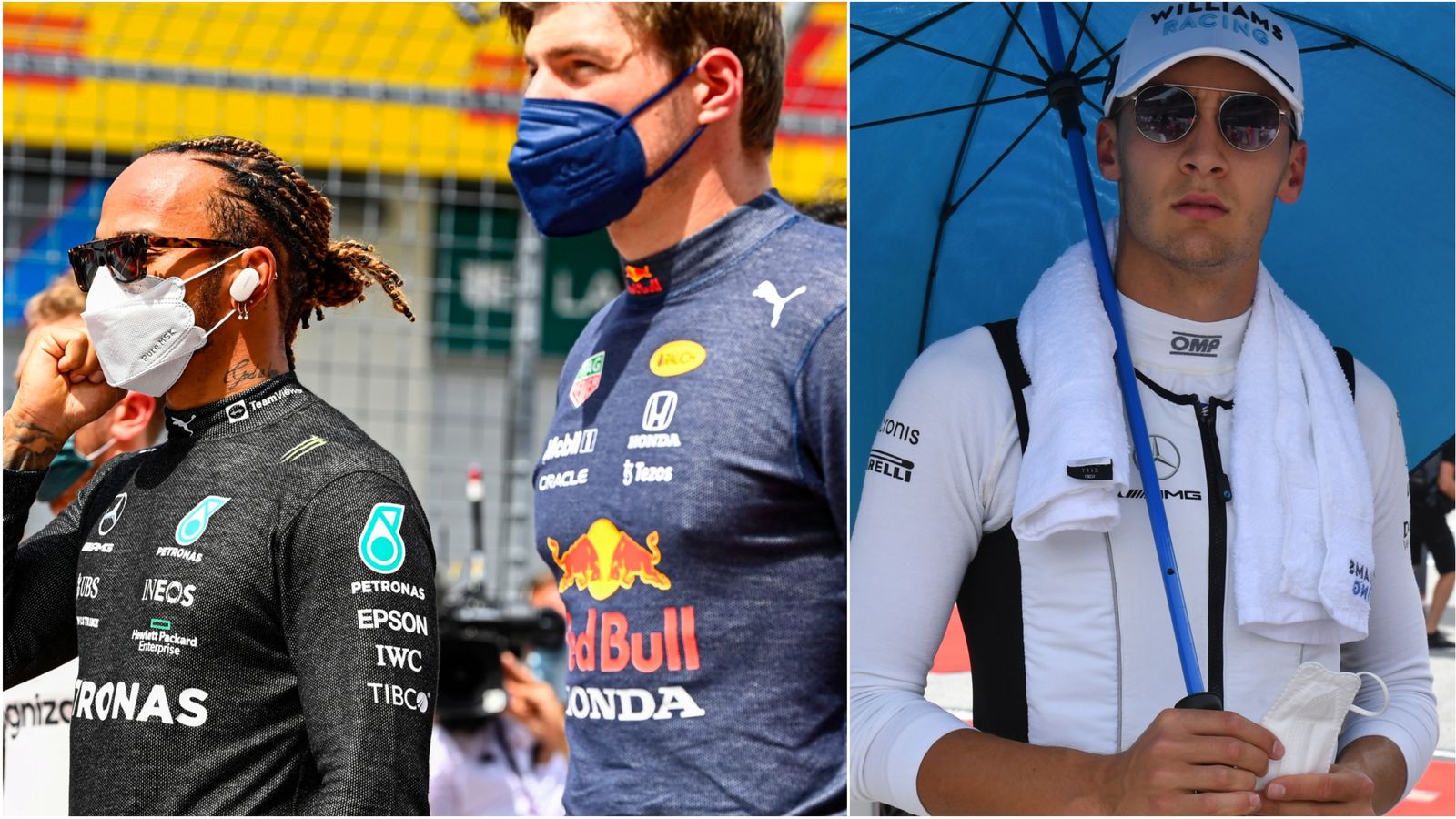