Jimmy Butler, Jayson Tatum and Defensive Player of the Year Marcus Smart all went down with injuries as Miami Heat won Game 3 against the Boston Celtics.

The Heat played the entire second half without their top scorer after building up a massive lead against the Boston Celtics that went as high as 25 points.

The Celtics also lost two of their top players, who both returned to do their best Willis Reed impersonations, but it was not enough to keep Miami from holding off a late Boston charge to regain home-court advantage in a 109-103 victory on Saturday in Game 3 of the Eastern Conference finals.

Heat All-Star Butler sat the entire second half because of right knee inflammation, his absence helping the Celtics to whittle what had been a 15-point half-time deficit to a point in the closing minutes.

Along the way, Boston also briefly lost both Smart and All-Star Tatum to injuries in the second half. Smart sprained his ankle in the third quarter, but was able to return. Tatum left late in the fourth quarter with a shoulder stinger, but after a brief trip to the locker room was also able to finish the game.

“It’s playoff basketball. You have two really competitive teams going at it and laying it out on the line, and there’s just adversity going on both sides just constantly,” Heat coach Erik Spoelstra said. “The competition is that intense that it’s creating that adversity. I do not have any updates on anybody. We’re just going to go back to our cave and just regroup.”

Butler also missed Game 5 of the Heat’s first-round series with Atlanta because of the same injury. But Spoelstra said Butler will not need another MRI. His status will be updated on Sunday.

Butler played 20 minutes in the first half, scoring eight points on 3-of-8 shooting. He was coming off a team-high 29-point performance in Miami’s Game 2 loss. The Heat led 62-47 at half-time.

Spoelstra was able to tell during the first half that Butler was playing with discomfort.

“He didn’t have his normal explosive burst,” Spoelstra said. “He’s been able to manage this. I think the next two days will be really important obviously.”

Miami began Game 3 playing at full strength after getting back starting point guard Kyle Lowry for the first time this series. He had missed eight of the previous 10 games with a right hamstring injury.

“I feel fine. I’m out here playing. This has been a process for me. It’s been a long journey with this type of injury,” Lowry said. “Going forward we are going to continue to have open dialogue, open communication and just continue to find ways to help me be on the floor.”

With Boston trailing 93-84 with 5:18 remaining in the game, Tatum turned the ball over in traffic and fell to the ground as Miami raced back up the court. He remained down when the Celtics got the ball back and went straight to the locker room after play was stopped.

Tatum emerged from the locker room tunnel with 3:18 to play.

The play was reminiscent of Willis Reed, the former Knicks star who hobbled back to the floor after sustaining a muscle tear and inspired the Knicks to a Game 7 win in the 1970 NBA Finals.

Fans chanted Tatum’s name as he ran toward the bench.

“My neck got caught in a weird position,” Tatum said. “I went down and felt some pain and discomfort in my neck and down my arm, and then went to the back, got it checked on, and started to gain some feeling back and got it checked by the doctors and ran some tests and decided to give it a go.”

But he was largely ineffective the rest of the way, committing a foul, then committing his sixth turnover of the game. He was just 3 of 14 from the field with 10 points, six rebounds and four assists. Check out the top five plays from Saturday night’s clash at TD Garden!

Smart’s injury occurred with 10:57 left in the third quarter. He returned at the 6:52 mark and finished with 16 points and seven assists.

Celtics coach Ime Udoka said both Tatum and Smart will continue to be evaluated, but he remains optimistic after they were able to finish the game.

If Butler is not ready to go in time for Game 4 for some reason, Heat guard Max Strus said the team would adjust as necessary.

“Whatever it is, we’ll figure it out and get it done and be ready for Monday,” he said. 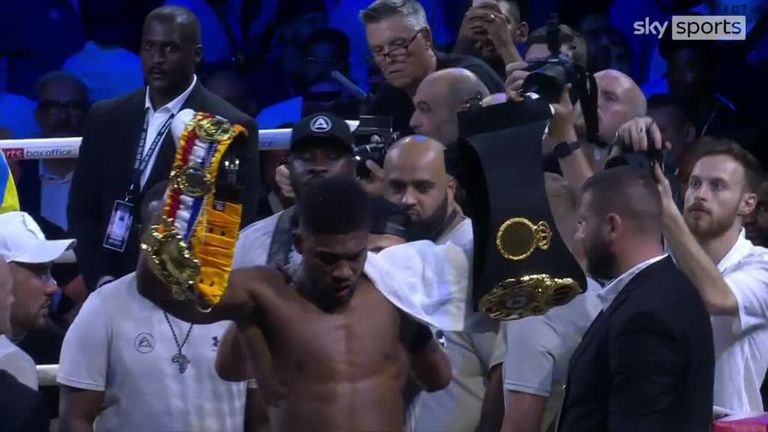 Joshua throws belts and storms out of ring! 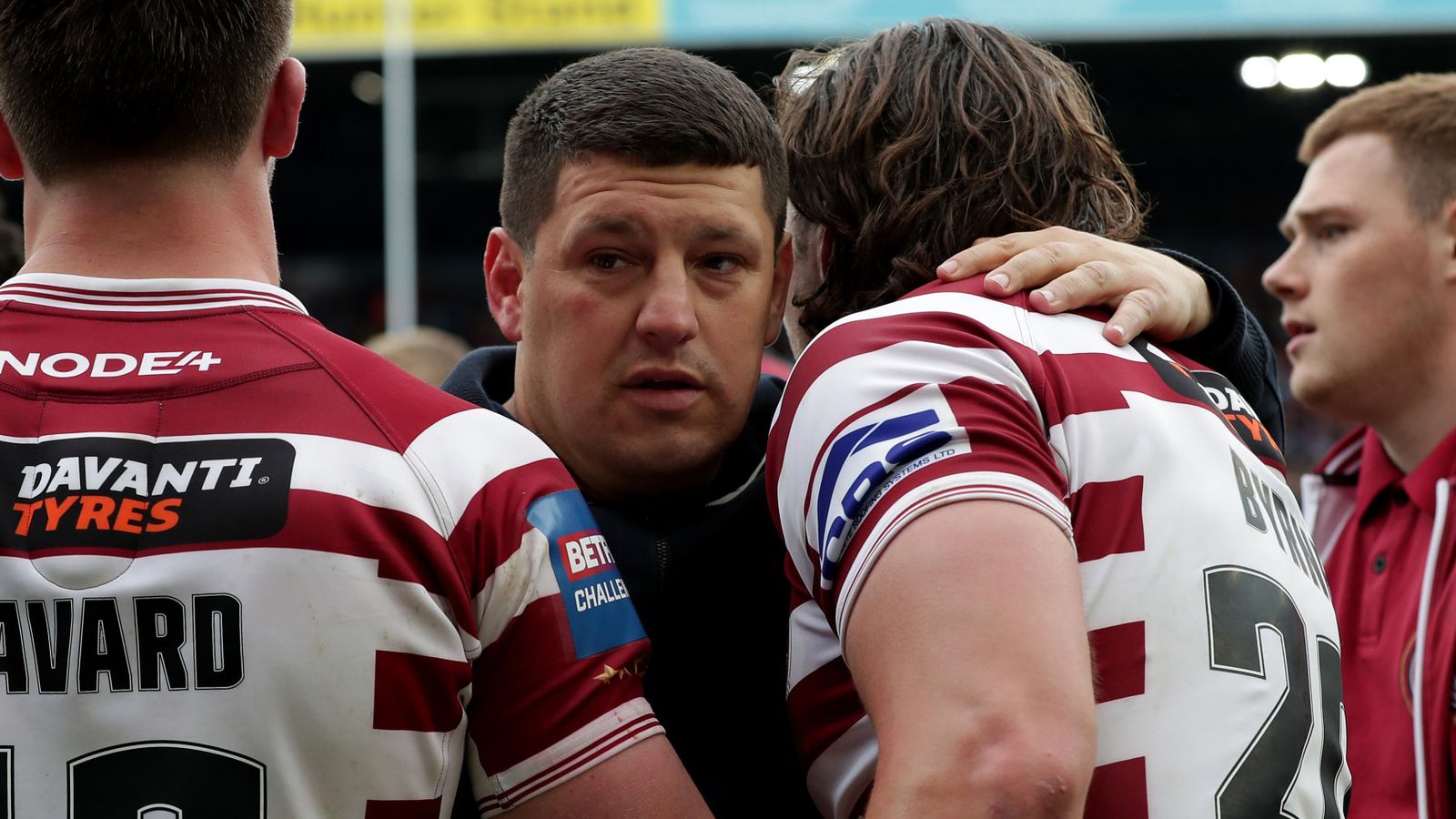 Carl Froch: Chris Eubank Jr can beat Gennadiy Golovkin, but he might lose to Liam Smith on Saturday