Jenni “JWoww” Farley and Zack Clayton Carpinello have had quite the roller coaster of a relationship since getting together in early 2019 — including a split and an engagement in 2021.

Us Weekly confirmed that the pair had reunited after a brief split on October 20, 2019, shortly after the Jersey Shore: Family Vacation star pulled the plug on their six-month-long relationship. JWoww ended things with the wrestler after the October 10 episode aired, showing Carpinello getting handsy with Farley’s costar Angelina Pivarnick.

“After seeing tonight’s episode I’m pretty hurt,” Farley wrote on Instagram after the installment aired. “I feel disrespected by someone I called a friend and by someone who stated they loved me.”

She went on: “For 5 months I was kept in the dark about this. For 5 months I was naive, probably laughed at and made into a story line that will forever haunt me. My heart hurts on so many levels. One thing I learned from tonight’s episode is know your value. Don’t ever lower your standards.”

The following day, a source told Us that the mother of two “ended the relationship.”

Farley raved about her relationship with Carpinello just weeks before their brief breakup. “I never in a million years thought I would be dating someone younger than me,” she said on the MTV reality show. “We’re completely different. Not my style at all.”

She also praised the athlete’s bedroom performance: “He turns into this f–king monster in bed. I was like, ‘Are you an escort? What’s going on?’ It wasn’t normal. I had to look up positions and stuff.”

The reality star confirmed in March 2021 that Carpinello proposed one month prior.

Nearly two years later, the couple had yet to walk down the aisle. Farley exclusively told Us that the delay was a result of how much work goes into planning a wedding.

“I’m trying, then I’m not trying,” she said in January 2023. “I really wanna do it out of the country, but then to do that you gotta kind of … rely on people abroad to do it.”

Scroll down to see the couple’s relationship timeline.

Busy Philipps and Marc Silverstein: The Way They Were 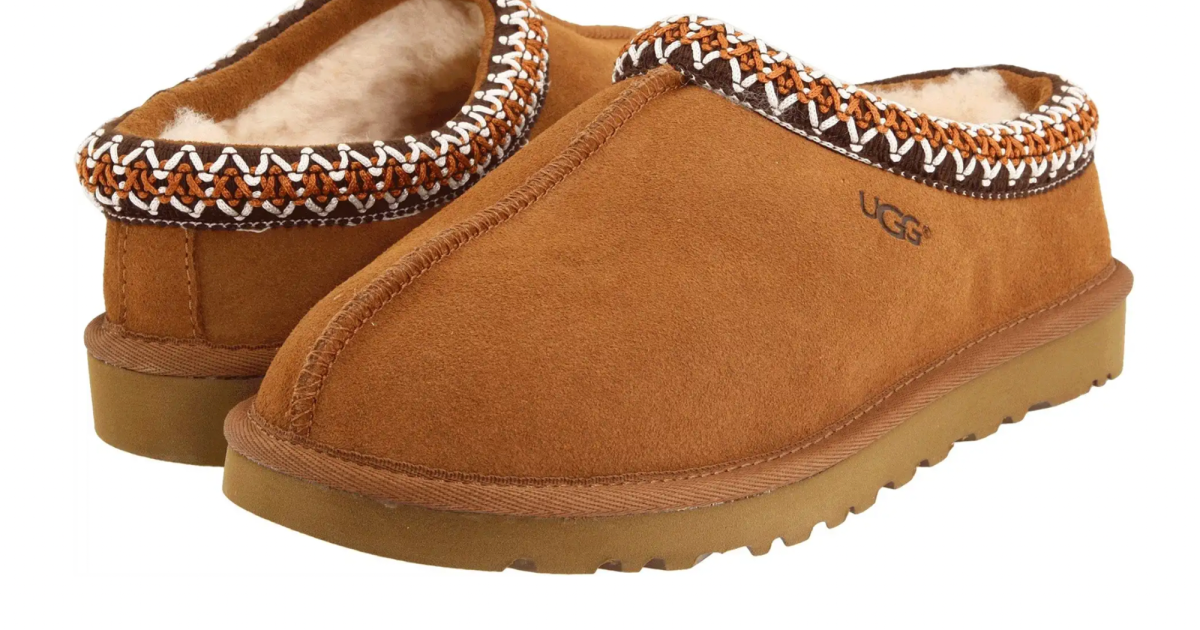