Shah-mazing or fashion fail? Jen Shah arrived to the Real Housewives of Salt Lake City reunion in a very over-the-top Jean Louis Sabaji purple velvet gown — and it didn’t take long for the memes to star rolling it.

With feather-embellished shoulders and a crystal design dangling from the neckline, fans started comparing the reality star to everything under the sun, namely the Disney villain Yzma from Emperor’s New Groove.

A fan account Housewives Addicted shared a side-by-side of Shah and Yzma with the caption: “Cleary Yzma from Emperor’s New Groove was Jen’s reunion fashion inspiration.”

The reality star wasted no time clapping back, pointing out the couture ensemble was actually a page out of Cardi B’s playbook. “It was actually @iamcardib but I wouldn’t expect you to know that,” she wrote. The “WAP” singer previously wore the number to the American Music Awards in November 2021.

Despite Shah setting the record straight, Twitter continued to have memes pouring through. “Jen Shah as Theodore Pauley,” one user wrote, referencing the purple creature from Monster’s Inc. “I just can’t unsee it looking at her dress now.” Another commented that the outfit was “terrible.”

While Shah’s outfit took center stage, she wasn’t the only one to face critics. Bravo fans were less than pleased with the ladies’ looks across the board. After the reunion show outfits were released, fans flooded the comments section on the Bravo by Betches Instagram account.

“Why do they all look like they went shopping at a bad prom dress store?” one user asked, while another quipped, “More stylists need to move to Utah.” Someone else chimed in: “Nope nope nope.”

Meredith Marks‘ Christian Cowan dress also sparked a handful of comparisons, with fans saying she resembled everything from a “nurse in Elton John’s hospital” to “muppet.”

Whitney Wild Rose, for her part, wore a velvet green gown from Liastublla that seemed to be the fan favorite. Heather Gay arrived in a navy velvet dress, Lisa Barlow rocked a metallic purple number and Jennie Nguyen wore a glitzy purple number.

While Mary Cosby’s outfit would likely have been one for the books, the reality star did not attend the reunion. “As you’ve heard, Mary M. Cosby did not come, which was very disappointing to me,” Andy Cohen said during a January broadcast of his SiriusXM radio show. “I spoke to her on New Year’s Eve a few hours before I went on the air. We had a long talk, and it’s her story to tell, but I got the sense that she was not finding gratitude in being on the show anymore.” 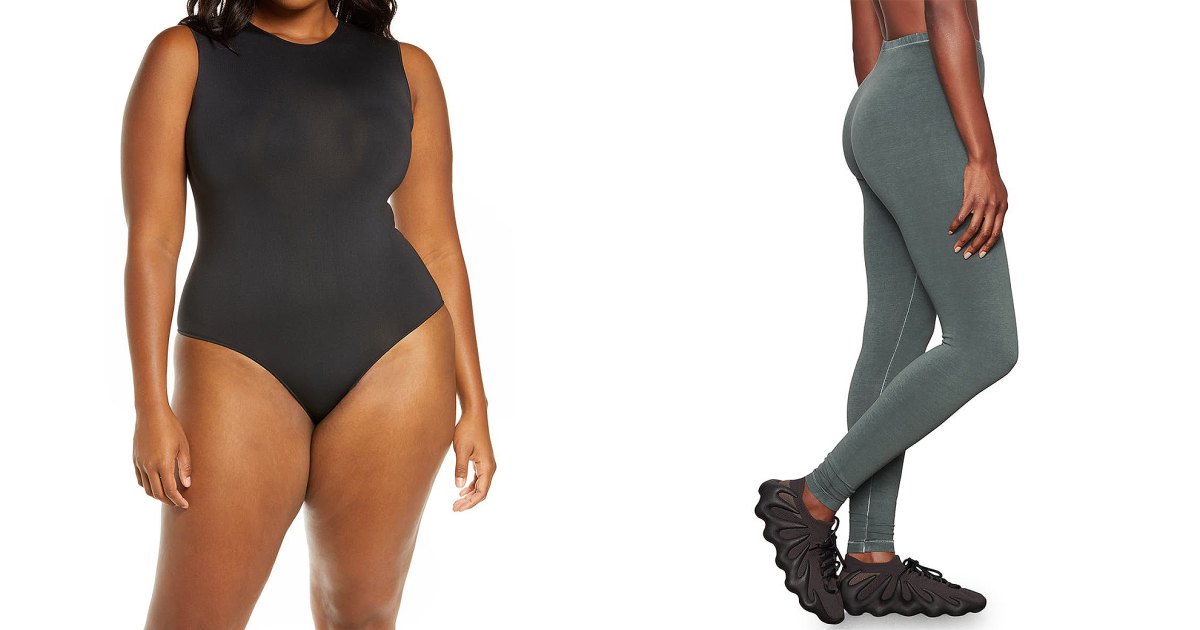 Jen Shah Arrested: 5 Things to Know About the ‘RHOSLC’ Star