WASHINGTON — The leaders of the House committee investigating the Jan. 6 attack on the Capitol asked a Republican congressman on Thursday to submit to questioning about a tour of the complex he gave one day before the riot, saying they were looking into whether rioters had conducted reconnaissance of the building before the rampage.

In a Thursday letter to Representative Barry Loudermilk, the top two members of the panel said investigators had obtained evidence that the Georgia Republican had led a tour through parts of the Capitol complex on Jan. 5, 2021, when it was closed to visitors because of pandemic restrictions. Mr. Loudermilk has denied having led any “reconnaissance” tour.

“Public reporting and witness accounts indicate some individuals and groups engaged in efforts to gather information about the layout of the U.S. Capitol, as well as the House and Senate office buildings, in advance of Jan. 6, 2021,” said a letter to Mr. Loudermilk from Representative Bennie Thompson, Democrat of Mississippi and the chairman of the panel, and Representative Liz Cheney, Republican of Wyoming and the vice chairwoman.

They did not directly allege that any person escorted by Mr. Loudermilk later attacked the Capitol. But they suggested that they had obtained evidence that he had led visitors around the complex, writing that their review of evidence “directly contradicts” Republicans’ denials that closed-circuit security camera footage showed no such tours had taken place.

In a statement, Mr. Loudermilk conceded that he had brought constituents into parts of the Capitol complex the day before the riot, but he said the visit had been innocuous.

“A constituent family with young children meeting with their Member of Congress in the House office buildings is not a suspicious group or ‘reconnaissance tour.’ The family never entered the Capitol building,” Mr. Loudermilk wrote in a joint statement with Representative Rodney Davis of Illinois, the top Republican on the House Administration Committee, adding: “No place that the family went on the 5th was breached on the 6th, the family did not enter the Capitol grounds on the 6th, and no one in that family has been investigated or charged in connection to January 6th.”

The statement did not say whether Mr. Loudermilk would agree to meet with the panel to discuss the matter.

Mr. Loudermilk, who challenged the official counting of electoral votes for Joseph R. Biden Jr. during the joint session of Congress on Jan. 6, 2021, and has repeatedly criticized the committee investigating the riot, is the seventh Republican member of Congress the panel has asked to interview so far.

To date, not one of the Republican lawmakers has agreed. The committee has issued subpoenas to five of them, including Representative Kevin McCarthy of California, the minority leader, to try to force their cooperation.

In the immediate aftermath of the riot, Democrats raised questions about whether some Republican members of Congress had defied pandemic restrictions and given tours of the Capitol before the attack, allowing visitors to study the layout of the complex before the violent rampage.

More than 30 Democrats joined Representative Mikie Sherrill of New Jersey in requesting an investigation by the top Capitol security officials and the Capitol Police into what Ms. Sherrill called “suspicious behavior” and access given to visitors to the Capitol complex the day before the riot.

Ms. Sherrill said she knew of members of Congress who had given “reconnaissance” tours ahead of the attack.

The 34 Democrats said they and their staffs had “witnessed an extremely high number of outside groups in the complex on Tuesday, Jan. 5.” They called the visits suspicious, noting that tours were restricted at the time because of the pandemic.

The Capitol Police said at the time that they were investigating the matter.

Speaker Nancy Pelosi also warned that if any Republican members of the House had aided the rioters, they would be punished.

“If in fact it is found that members of Congress were accomplices to this insurrection — if they aided and abetted the crimes — there may have to be action taken beyond the Congress in terms of prosecution for that,” Ms. Pelosi said then.

One lawmaker, Representative Lauren Boebert, a Colorado Republican whom one Democrat accused of giving a tour, said in a statement that she had “never given a tour of the U.S. Capitol to anyone besides family members in town for my swearing-in.” She called the charge an “irresponsible lie.”

Mr. Loudermilk also denounced the accusations and joined an ethics complaint against the Democrats who made them.

“A member of Congress accusing another member of committing a crime, without evidence, is morally reprehensible and a stain on this institution,” he said in a statement in May 2021. “No Republican member of Congress led any kind of ‘reconnaissance’ tours through the Capitol, proven by security footage captured by the U.S. Capitol Police.”

In February, Mr. Davis sent a letter to Ms. Pelosi demanding she instruct the Capitol Police to release video footage of the complex from Jan. 6 that he said would clear the Republicans. 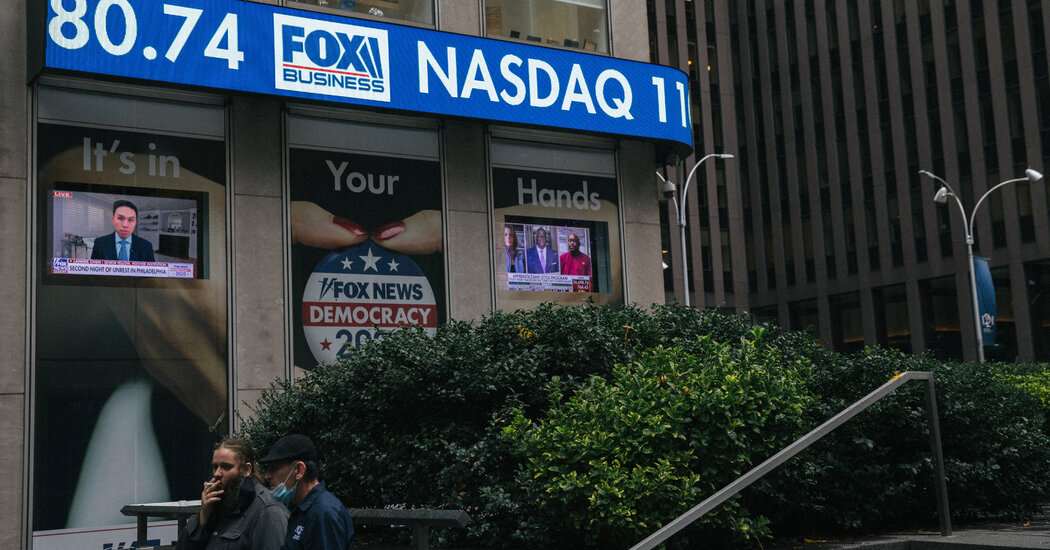 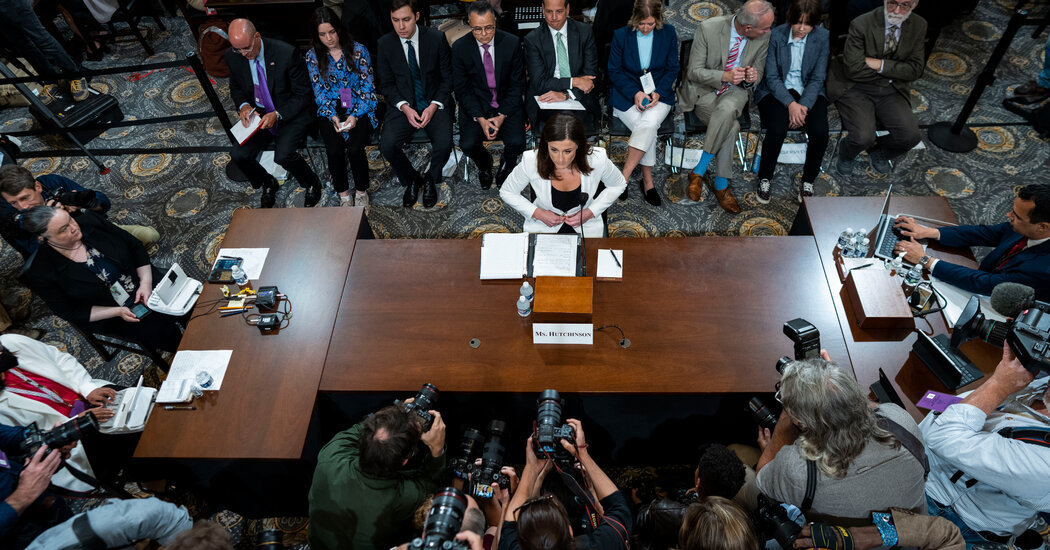