Los Angeles police announced they were investigating an officer’s complaint that a photo of Floyd was being passed around with the words “You take my breath away” in a Valentine’s Day message in February. “Our investigation is to determine the accuracy of the allegations while also reinforcing our zero tolerance for anything with racist views,” Chief Michel Moore told the Los Angeles Times at the time.

Police investigations are all well and good—necessary responses to such behavior, even—but the mere fact that officers are inclined to joke about a person’s murder when that person happens to be Black points to a much larger problem, a problem that a singular termination cannot solve. That problem is cop culture.

Floyd was murdered on May 25, 2020 outside of the Cup Foods convenience store when former Minneapolis police officer Derek Chauvin kneeled on the Black father’s neck for more than nine minutes. In a rare and shocking verdict, Chauvin was actually convicted of the offenses he was accused of: second-degree murder, third-degree murder, and second-degree manslaughter. He also faces federal charges of violating Floyd’s civil rights, and he recently pleaded not guilty to federal charges that he violated a teen’s civil rights. Chauvin “held his knee on the neck and the upper back of the teenager even after the teenager was lying prone, handcuffed, and unresisting, also resulting in bodily injury,” CNN reported of the former cop’s indictment.

This is the police culture that permeates this country. It’s not just a Lee County problem or a Minneapolis problem. It’s a systemic problem, evidence of a broken system in which cops protect cops. And more often than not, courts protect cops too.

Case in point: The Minnesota Supreme Court overturned the third-degree murder conviction against former Minneapolis police officer Mohamed Noor on Wednesday, determining the charge wasn’t applicable in his case, NPR reported. Noor was convicted of third-degree murder and second-degree manslaughter after shooting and killing a woman who called 911 to report a potential sexual assault behind her home. Noor testified during his trial in 2019 that while he was a passenger in his partner’s car he heard a “loud bang on his squad car” that scared Noor so much he reached across his partner to fire through the driver’s side window.

Because Noor was only sentenced on the murder count, his case will return to district court for sentencing on the manslaughter count, which could end in his supervised release around the year’s end, the AP reported. “The court ruled that third-degree murder cannot apply when a suspect’s actions are directed at a specific person, likely having a domino effect on several pending police prosecutions,” Minneapolis Star Tribune writers Chao Xiong and Rochelle Olson wrote. Third-degree murder requires a lower burden of proof than second-degree murder and is usually applicable when the accused acts in a way that endangers multiple people’s lives and kills one of those people, MSNBC’s Joy Reid explained during an interview with civil rights attorney Ben Crump.

While the Noor decision might not have much of an effect in Chauvin’s case because he was sentenced on the second-degree murder charge, it could have a “broader impact“ on the pending cases against former officers Thomas Lane, J. Alexander Kueng, and Tou Thao. They face state and federal charges of violating Floyd’s civil rights when Lane and Kueng held Floyd down and Thao blocked bystanders from providing aid to the dying man.

Genevieve Hansen, an off-duty firefighter who lived in the area of Cup Foods and witnessed the murder, testified during Chauvin’s trial that Thao didn’t allow her to assist even though she informed him that she was a firefighter. His response, Hansen said, was: “’If you really are a Minnesota firefighter you would know better than to get involved.’”

Lane, Kueng, and Thao are charged with aiding and abetting second-degree murder and manslaughter, the Star Tribune reported. State prosecutors have said they wanted to add third-degree murder charges in the cases, but that’s now unlikely, lawyers told the newspaper. 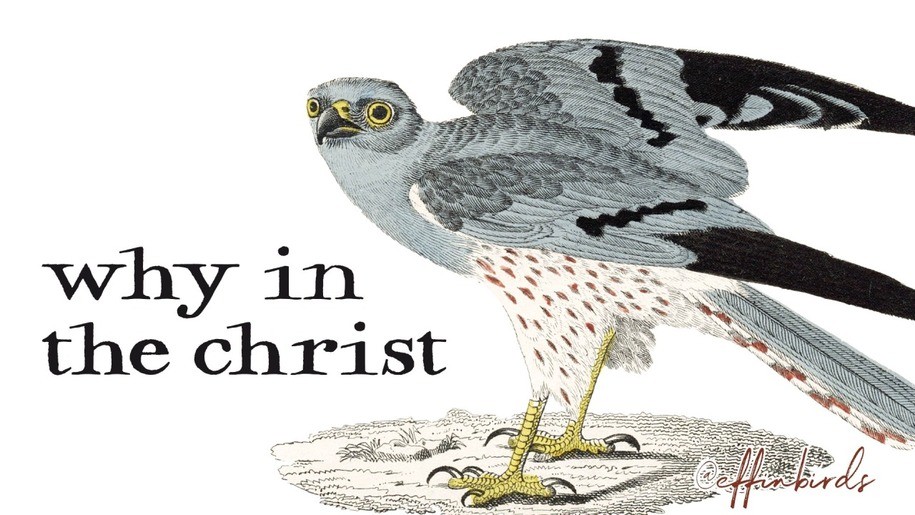 This Week in Statehouse Action: Too Cool For School edition

‘No chance that I would sign,’ top Justice official responded to plan to overturn Georgia election 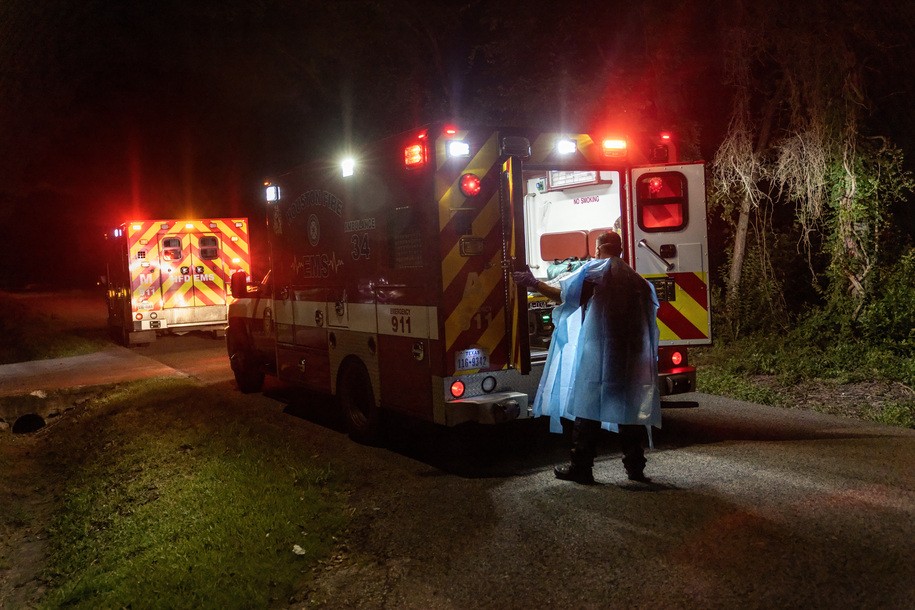 Anti-vaxx Chronicles: ‘When Facebook deletes it, it’s the truth’

Gov. Noem didn’t sign anti-trans bill into law, but her reason shows the fight is far from over 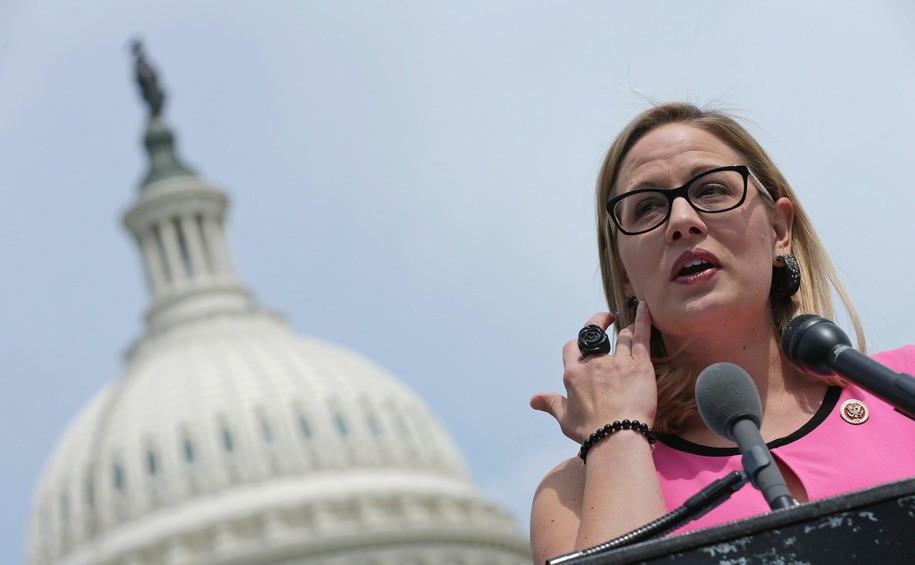