Where can audiences watch the Alien movies online? Since its glorious inception in 1979, the Alien franchise has been followed by three more movies in the original timeline, two prequel movies that brought Ridley Scott back into the director’s chair, and two crossover movies with John McTiernan’s Predator franchise. More recently, an Alien TV series has been commissioned for development by Hulu and is set to bring a new generation face to face with one of sci-fi’s scariest creatures.

To date, each Alien movie follows a group of people who, for one reason or another, find themselves trapped with variations of the xenomorph creature. A deadly killing machine with acidic blood that gestates inside a living victim, the young xenomorph kills them when it is born by bursting forth through their abdomen. The core Alien movies also center around Ripley (Sigourney Weaver), whose battles with the xenomorph eventually become symbiotic by nature in Alien: Resurrection.

Related: Alien: Why The Movies Can Be Successful Without The Xenomorph

While many horror fans enjoy collecting their favorite movies on Bluray and DVD, there are certainly other options out there regarding where to watch Alien movies. From Amazon Prime’s vast rental catalog to Hulu’s new franchise plans, there are many places to watch Alien installments in the coming months. Here’s where to watch every Alien movie online right now, as well as Hulu’s upcoming Alien TV series.

The movie that started it all, Alien follows a commercial crew who encounters a distress signal that leads to them bringing a deadly creature back to the ship inside one of their crewmates. Ridley Scott’s Alien is available to stream for free for those with subscriptions to Prime Video and Showtime, respectively. The groundbreaking movie can also be rented or purchased for easy streaming anytime through Amazon Prime, Vudu, Google Play, Apple, and Youtube.

Aliens is the more action-oriented sequel to the classic horror movie, following a troop of colonial marines headed to LV-426 to investigate a human colony that has suddenly stopped responding to communications. Aliens is available to stream free on Tubi once signed in, as well as being free to stream to those with Showtime, Prime Video, and FuboTV subscriptions. It can also be rented or purchased through Amazon Prime, Google Play, Apple, Vudu, and Youtube.

Alien 3 is widely deemed the less successful follow-up to Alien, directed by David Fincher. The movie follows Ripley as her escape pod crash-lands on a prison colony, but unfortunately, the xenomorph is there with her as well. Audiences can stream Alien 3 free right now on FuboTV and Prime Video with a subscription. It can also be rented or purchased on Amazon Prime, Google Play, Apple, Vudu, and Youtube.

The first Alien movie to feature a gruesome alien-human hybrid, Alien: Resurrection is set 200 years after Alien 3, during which Ripley is cloned to birth a new xenomorph queen as the military is breeding and studying the creatures using human hosts. Alien: Resurrection is available for streaming to those with Prime Video and FuboTV subscriptions. It can also be rented or purchased digitally through Amazon Prime, Google Play, Apple, and Vudu.

The first crossover between the Alien and Predator franchises, Alien vs. Predator focuses around a pyramid buried deep beneath the ice off the coast of Antarctica. When scientists send out a research team to investigate, they discover that the pyramid is the site of a battleground between xenomorphs and Yautja. Alien vs. Predator is available for streaming free (with a subscription) on Peacock TV, FuboTV, and Prime Video. It can also be rented or purchased on Amazon Prime, Google Play, Apple, and Vudu.

The first of Ridley Scott’s return to the Alien franchise, Prometheus is a prequel that explores the origin of the Engineers and the xenomorph creatures themselves. When a team of explorers discovers a clue to the origins of humankind on Earth, the Weyland Corporation funds a journey to send them into the darkest corners of the universe. Once there, they must fight a terrifying battle to save the future of the human race. Prometheus is streamable through Peacock TV, Fubo TV, and Prime Video and can be rented or purchased on Amazon Prime, Apple, Google Play, Vudu, and Youtube.

Related: Prometheus: Why The Engineers Were Heading To Earth

Alien: Covenant is the direct sequel to Prometheus and the second prequel to the original 1979 Alien movie. The movie takes place directly after the events of Prometheus, as members of a colony ship discover what appears to be an unmarked paradise where they meet David, the android survivor of the Prometheus mission. Although Alien: Covenant is not available on any streaming platform via a subscription, it can be rented or purchased for easy digital viewing at any time from Amazon Prime, Apple, Google Play, Vudu, and Youtube.

Where To Watch The Alien TV Show

Although currently an untitled Alien series, Noah Hawley’s new xenomorph-centric show is set to cover a new story for the franchise that would bring the xenomorphs to Earth for the first time in a mainline Alien film. Hawley’s Alien TV show is also confirmed (via its current synopsis) to be “set in the not too distant future,” hinting xenomorphs may well wreak havoc on Earth’s general population for the first time in Alien canon. While there is no confirmation regarding an exact release date for the series (estimated for 2023), Hulu looks set to be the exclusive place to watch the Alien series due to its ongoing partnership with FX Networks.

Next: Every Alien Franchise Movie Ranked From Worst To Best

Marvel’s Next 6 Movies Are All MCU Sequels: Why That’s A Problem

Certified horror addict and linguistics nerd, Maisy has been watching, reading, and reviewing horror since she was old enough to get a library card. She is most often found hiding in the woods with her nose in a book, usually horror or weird fiction, or in her bedroom snuggling with her husband and many pets while watching horror movies or playing Skyrim – usually both.

Elusive and rarely out in public, Maisy can usually be baited with cheese, punk rock, or the promise of a rousing discussion on sociolinguistics and dialectology, though she has sometimes been known to come out to explore local parks, zoos, and distilleries on occasion. 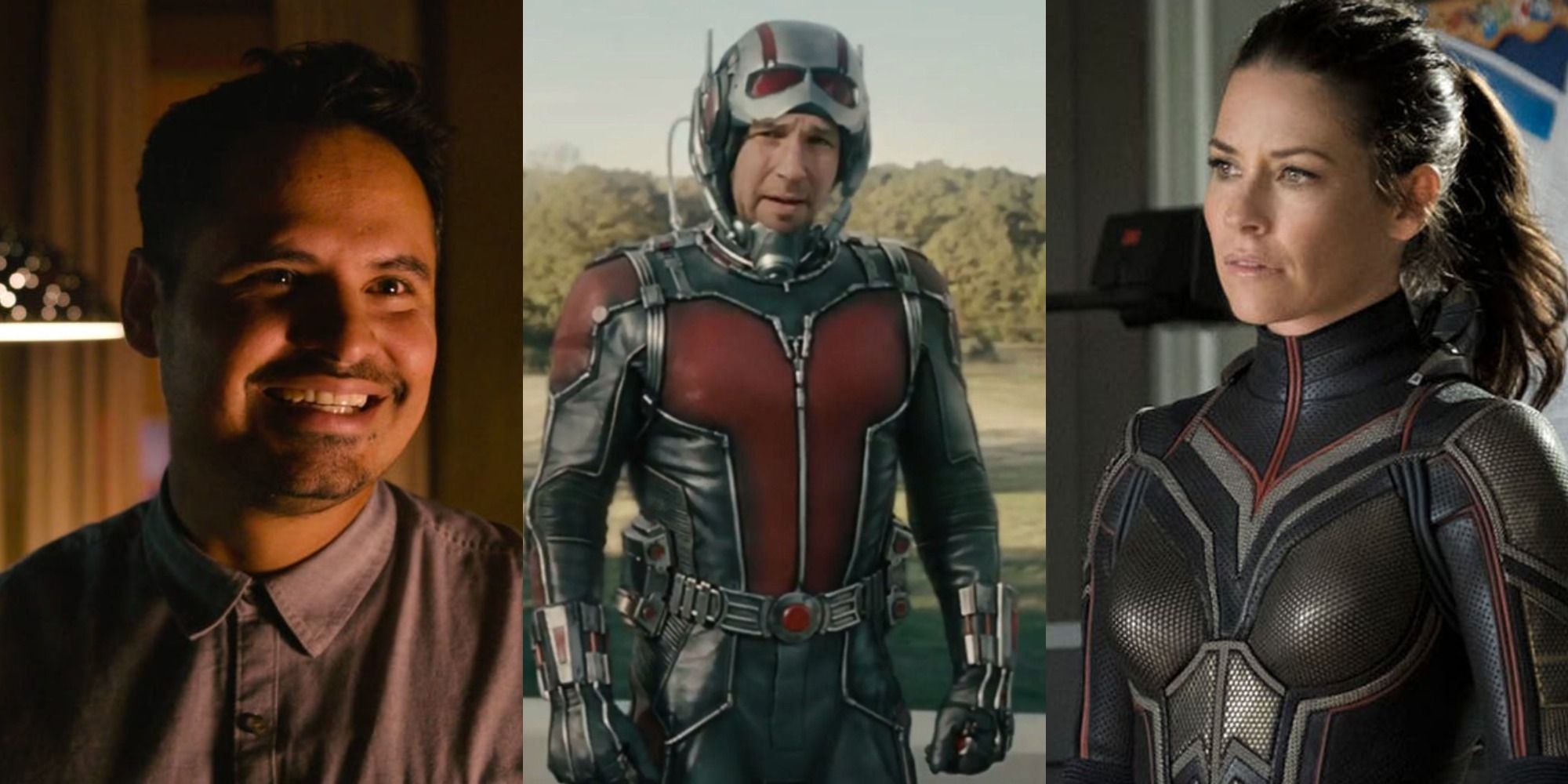 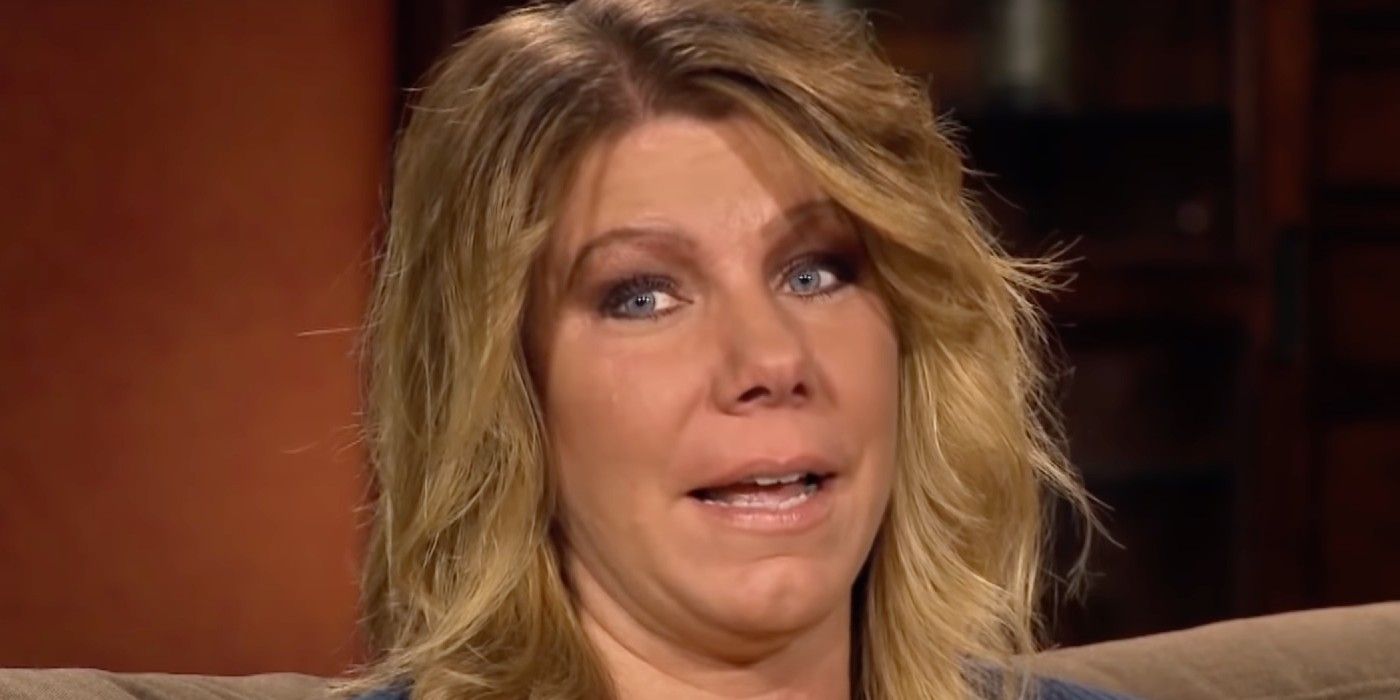 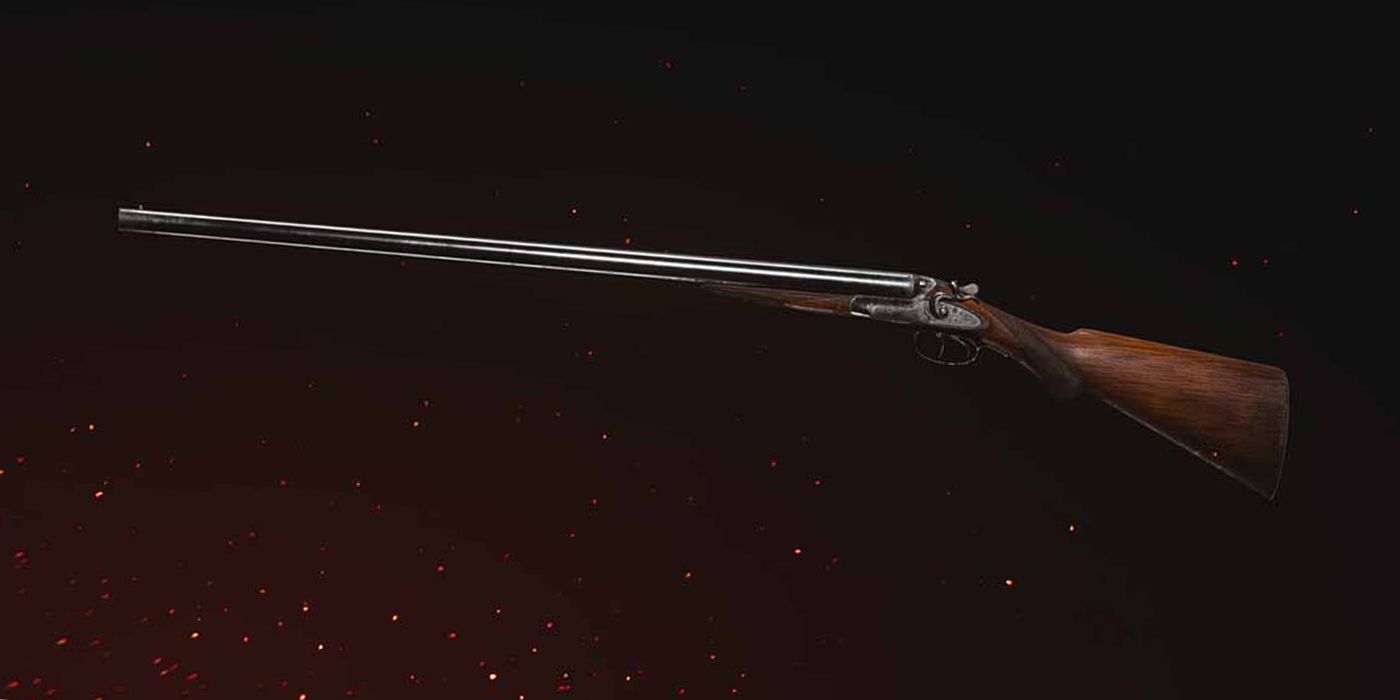 Celeste O’Connor Interview: The In Between 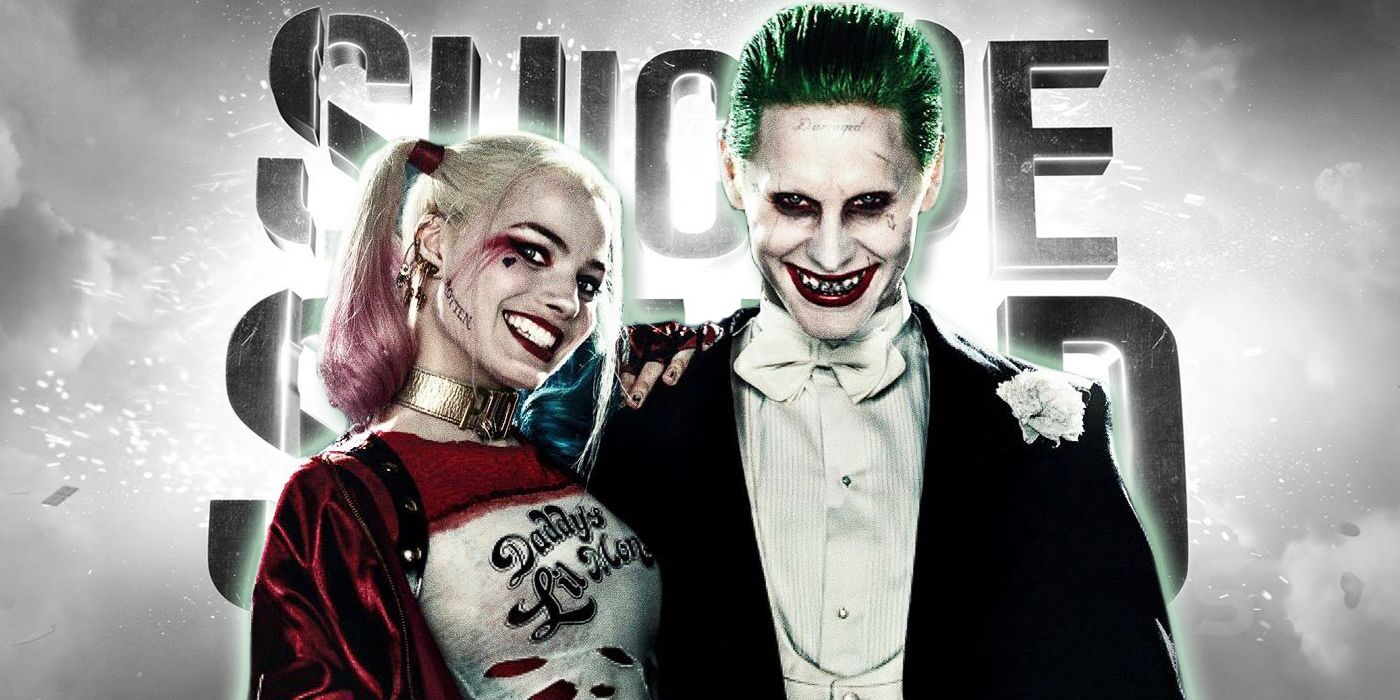