Myrtle Beach, S.C. – As Bhagavan Antle (aka Kevin or “Doc” Antle) prepares to go to trial this summer over charges of cruelty to animals and felony wildlife trafficking, PETA is calling on federal and state authorities to crack down on what appears to be his “charity” scam, too.

Antle is the president of the Rare Species Fund (RSF), a tax-exempt nonprofit organization registered to solicit charitable contributions in both South Carolina (where Antle operates the for-profit roadside zoo Myrtle Beach Safari) and Florida (where he has kept numerous animals, including great apes). The RSF often touts international wildlife conservation when soliciting donations from the public, but as PETA details in letters sent to the IRS, the South Carolina secretary of state, and the Florida Department of Agriculture and Consumer Services, Antle appears to use most of those charitable funds to subsidize the for-profit Myrtle Beach Safari. There, he breeds big cats, prematurely separates cubs from their mothers, and forces them and other animals into stressful and dangerous public encounters—activities that do not benefit the animals’ well-being and have no conservation value.

Antle’s charges—a felony count of wildlife trafficking, another felony count of conspiracy to traffic in wildlife, and 13 misdemeanor charges, including nine counts of cruelty to animals—stem from an investigation by the Virginia attorney general that found that Antle had trafficked lion cubs between Virginia and South Carolina with the owner of the now-defunct roadside zoo Wilson’s Wild Animal Park.

PETA—whose motto reads, in part, that “animals are not ours to use for entertainment”—opposes speciesism, a human-supremacist worldview. For more information on the group’s investigative newsgathering and reporting, please visit PETA.org or follow it on Twitter, Facebook, or Instagram. 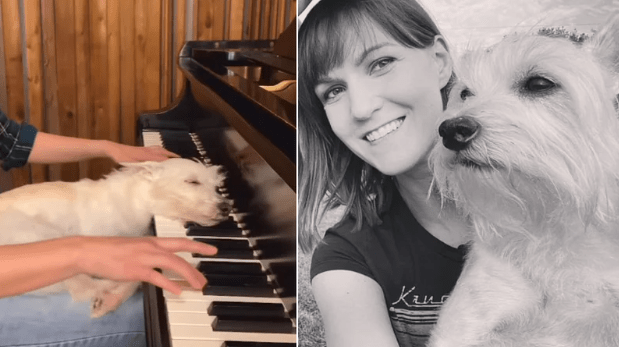 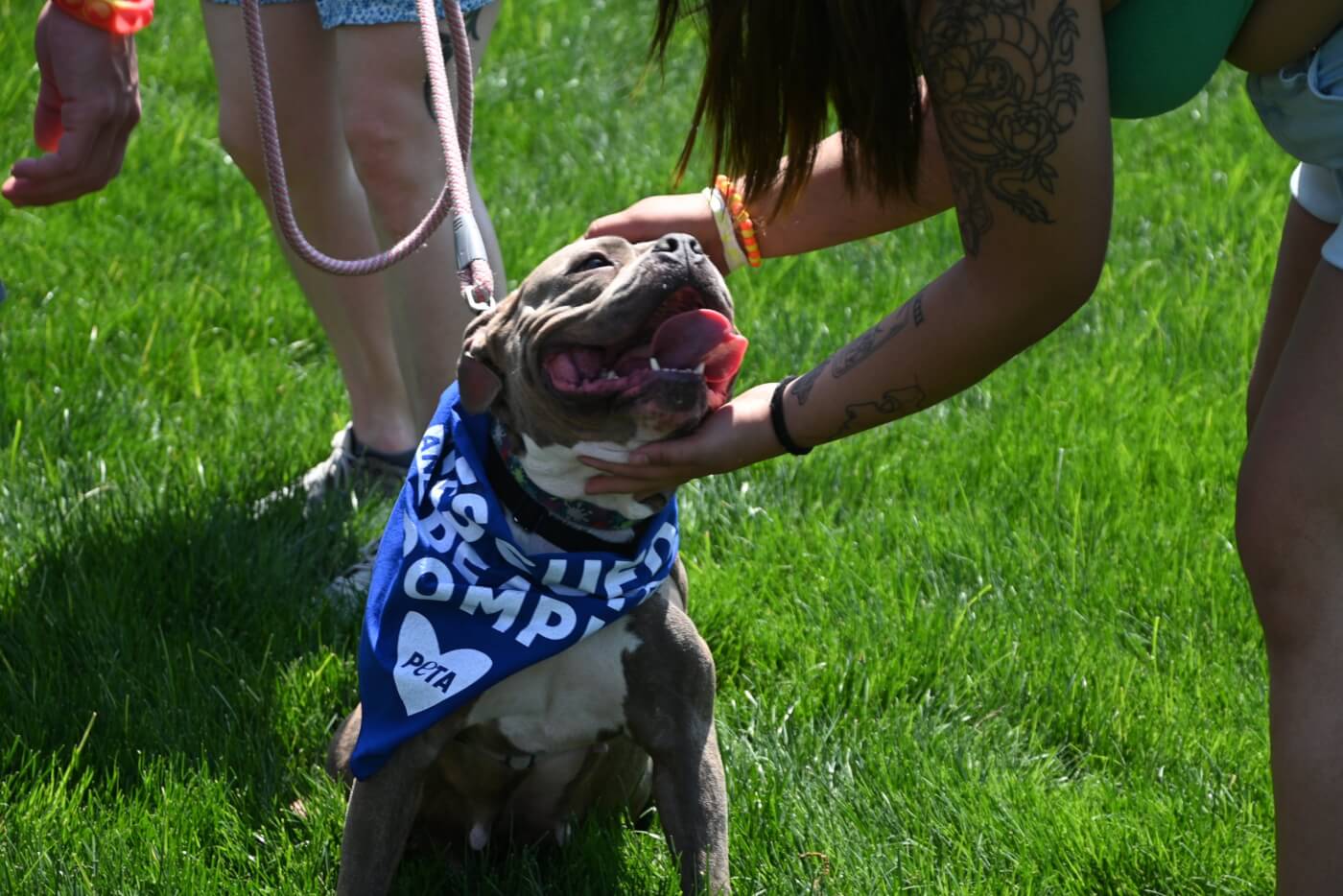 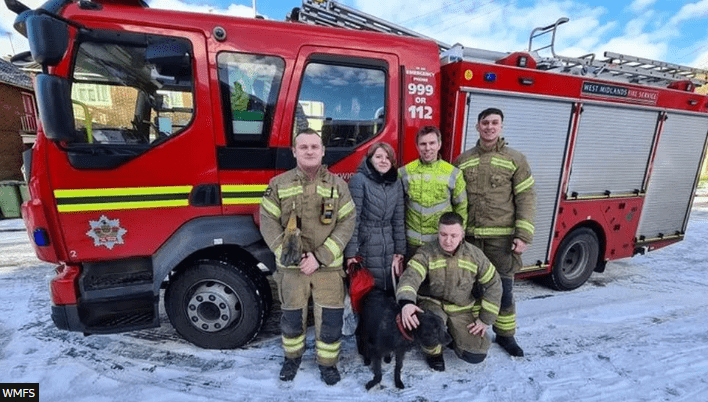 Dog Rescued from Icy Canal in Willenhall ‘While Chasing Ducks’ 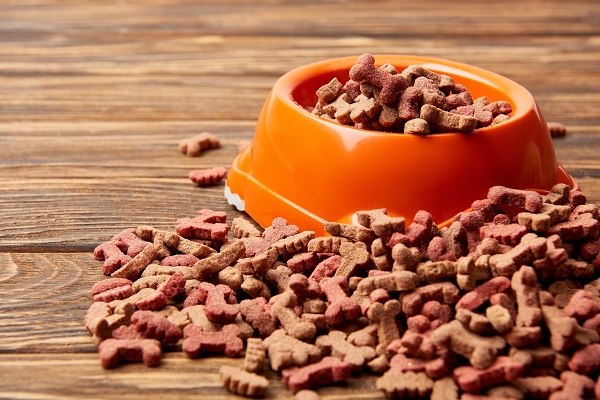 Is Breed-Specific Food Better for Dogs?