Iran has dismissed the longstanding intelligence chief of the Revolutionary Guards force, considered one of the country’s most powerful figures, as concerns mount over Israel’s covert war on Iran’s defense systems and its nuclear program.

Mr. Taeb’s removal, after 13 years in the post, was confirmed in a statement by the Guards that did not explain why he had been dismissed. But analysts agreed that his failure to stop Israel from breaching Iran’s security network was at the heart of it.

“He had failed to stop Israel’s infiltration and wasn’t very successful in retaliation operations outside the borders,” said Seyed Peyman Taheri, an analyst close to Iran’s government. “His removal is to bring in new blood and get both of these things under control.”

Israel and Iran have been ensnared for years in a shadow war — a series of covert operations spanning land, sea, air and cyberspace. But recently, Israel has escalated its attacks and broadened out the targets beyond people involved in the nuclear program. It has also launched a number of drone strikes deep inside Iran.

Israel’s prime minister, Naftali Bennett, admitted to covert Israeli operations against the Revolutionary Guard in an exit interview with The Times on Monday, saying that when Iranians “hit us through proxies or directly, they will pay a price.” He outlined his so-called “Octopus doctrine” of striking Tehran at its head rather than its tentacles.

“It turns out these guys are more vulnerable than they seem,” he said. “The Iranian regime is rotten, corrupt — and incompetent.”

Mr. Taeb, who is a Shiite cleric, was replaced by Gen. Mohammad Kazemi, a senior Guards member who has been the head the Revolutionary Guard Protection of Information unit, which oversees over all of the force’s operations.

Mr. Taeb, who was considered almost as powerful as Iran’s supreme leader, Ayatollah Ali Khamenei, in his role: The mere mention of his name inspired fear because he ordered crackdowns on dissent, executions, arrests and various intelligence operations.

Mr. Taeb’s removal will likely lead to a major reorganization of the Guards’ intelligence unit, with a focus on finding Israel’s spies and cleaning house, according to experts inside Iran.

Just days before Mr. Taeb’s dismissal, the Israeli media accused him of backing the plot to target Israeli tourists in Turkey. Turkey detained five Iranians in Istanbul on Wednesday, suspected of involvement in an alleged plot to kill Israeli tourists in the country.

President Donald J. Trump designated the Revolutionary Guard as a foreign terrorist group in 2019 and imposed sanctions on it. It was the first time the United States government had blacklisted a part of a country’s military as a terrorist organization.

The decision has since stalled negotiations with Iran to revive the 2015 nuclear deal. Iran has said it will not return to the table until the designation is eliminated, but the Biden administration has refused.

The Revolutionary Guards’ statement said Mr. Taeb was appointed as an adviser to the commander in chief of the Revolutionary Guards Maj. Gen. Hossein Salami — a much lower ranking job. It praised his years of service as intelligence chief and before that, as chief of the paramilitary Basij unit — a division of the Guards that operates as its domestic arm in repressing dissent.

Bolsonaro’s wife was vaccinated during their visit to New York for the U.N.G.A. 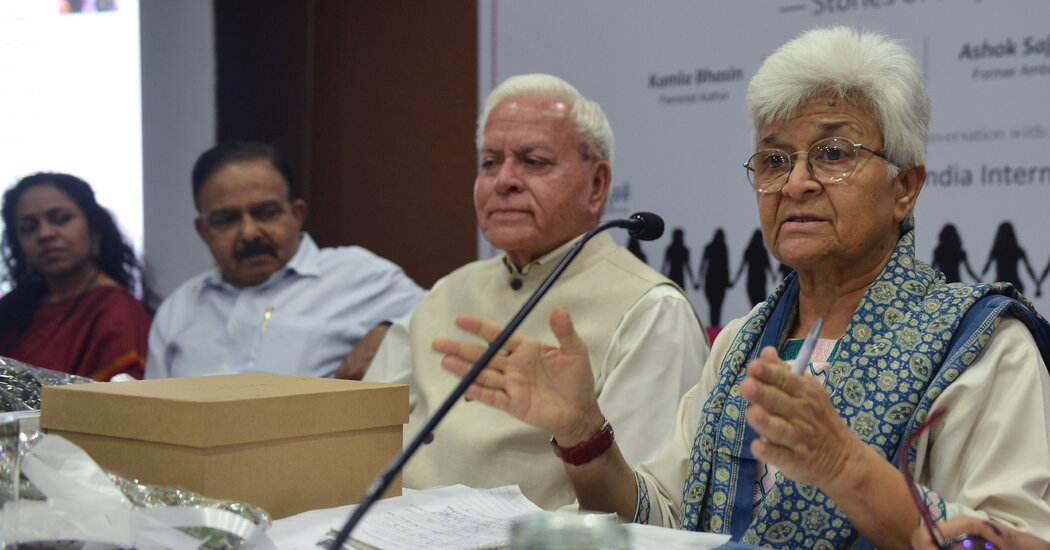 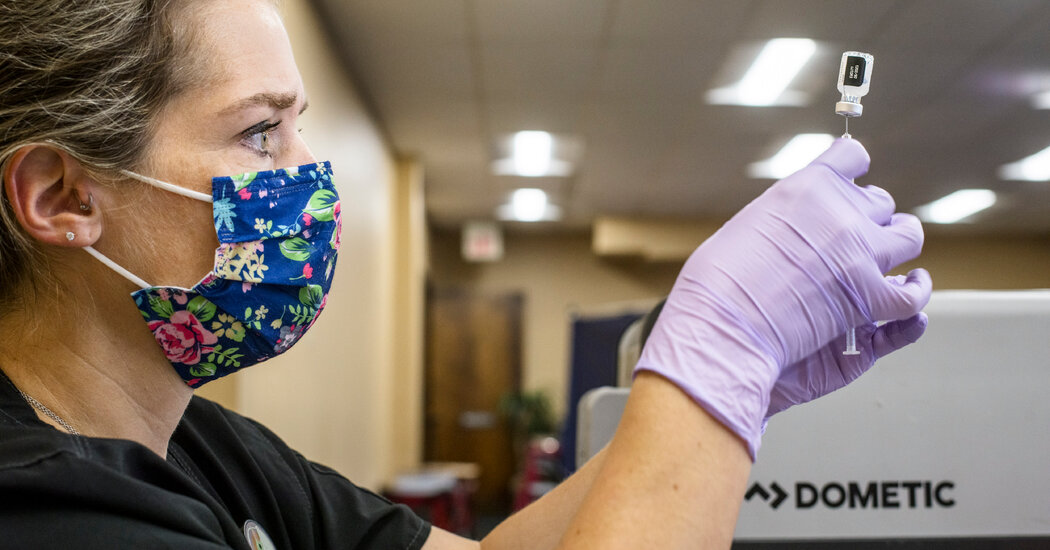 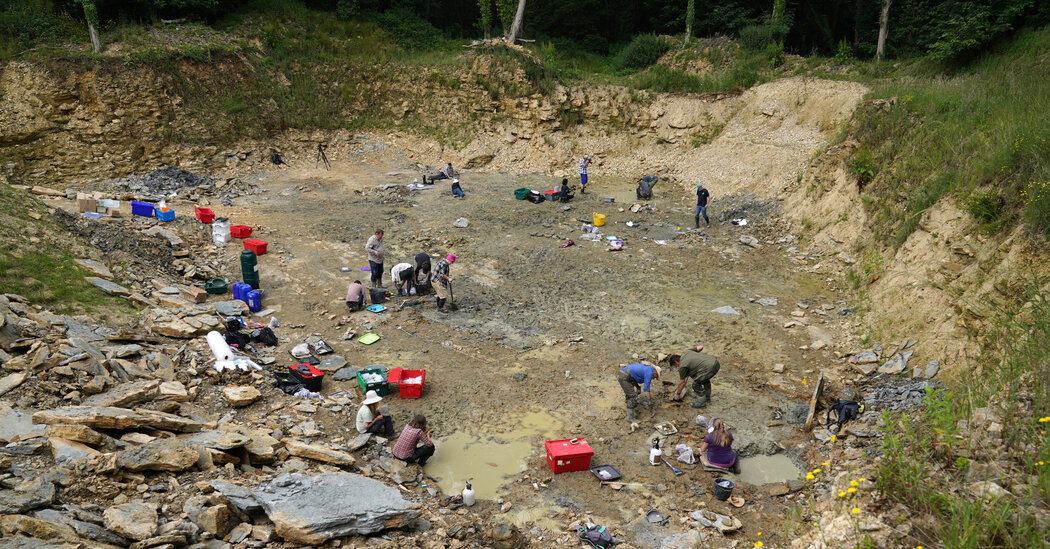 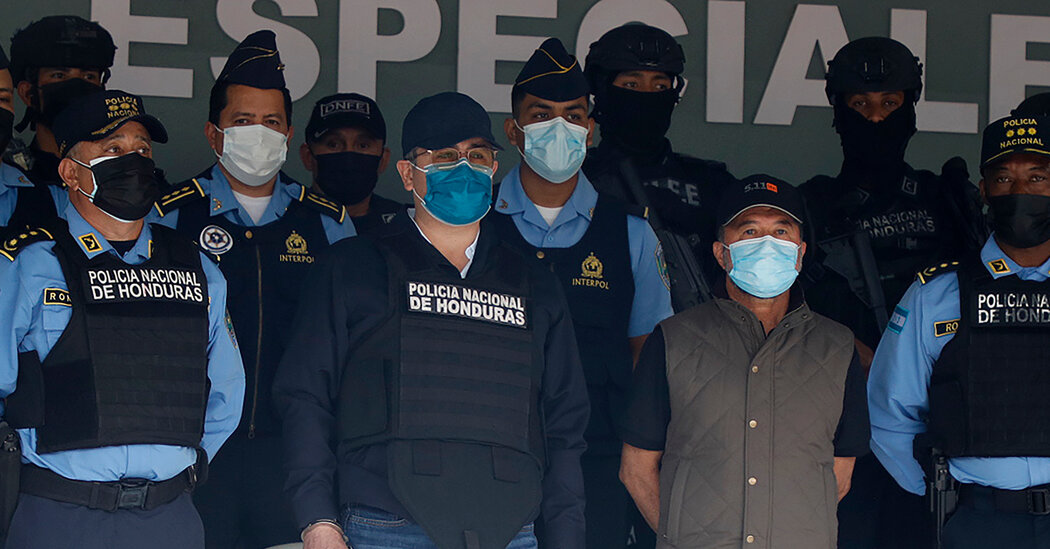