iPhone 13 and iPhone 13 Pro Max reportedly took the top two spots on the most sold smartphones list for the first quarter of 2022. This information comes from IDC analyst Francisco Jeronimo who shared a top-five list of the best-selling smartphones in Q1 2022. Another Apple handset found its way into this list at the fourth position. The remaining two spots at third and fifth were secured by handsets from Samsung. However, the information shared by Jeronimo does not include the actual number of units sold for these smartphones.

Jeronimo posted this information on Twitter which says that the smartphone market was dominated by Apple in Q1 2022 with the iPhone 13 sitting in the top spot. It is followed by the iPhone 13 Pro Max with a 6.7-inch display in second. Meanwhile, the iPhone 13 Pro with a 6.1-inch screen was able to secure the fourth place which might suggest that Apple customers were willing to pay extra for a slightly larger display.

The tweet also mentions that the iPhone 13 sales were around $42 billion (roughly Rs. 3,26,224 crore) for this quarter. This figure reportedly accounted for up to 84 percent of the iPhone sales in this period. Apple has kept its momentum going after recording its most profitable holiday season (October to December) last year, despite facing supply shortages. During this period, the Cupertino company reported iPhone sales of $71.63 billion (roughly Rs. 5,56,393 crore).

On the other hand, Samsung also made its way onto this list with the Galaxy A12 and Galaxy A32 low-end smartphones that came 3rd and 5th, respectively. The combined sales of these smartphones for Q1 2022 supposedly generated $3.6 billion (roughly Rs. 27,963 crore) for the South Korean tech giant.

This week on Orbital, the Gadgets 360 podcast, we discuss iPhone 13, new iPad and iPad mini, and Apple Watch Series 7 — and what they mean to the Indian market. Orbital is available on Apple Podcasts, Google Podcasts, Spotify, Amazon Music and wherever you get your podcasts. 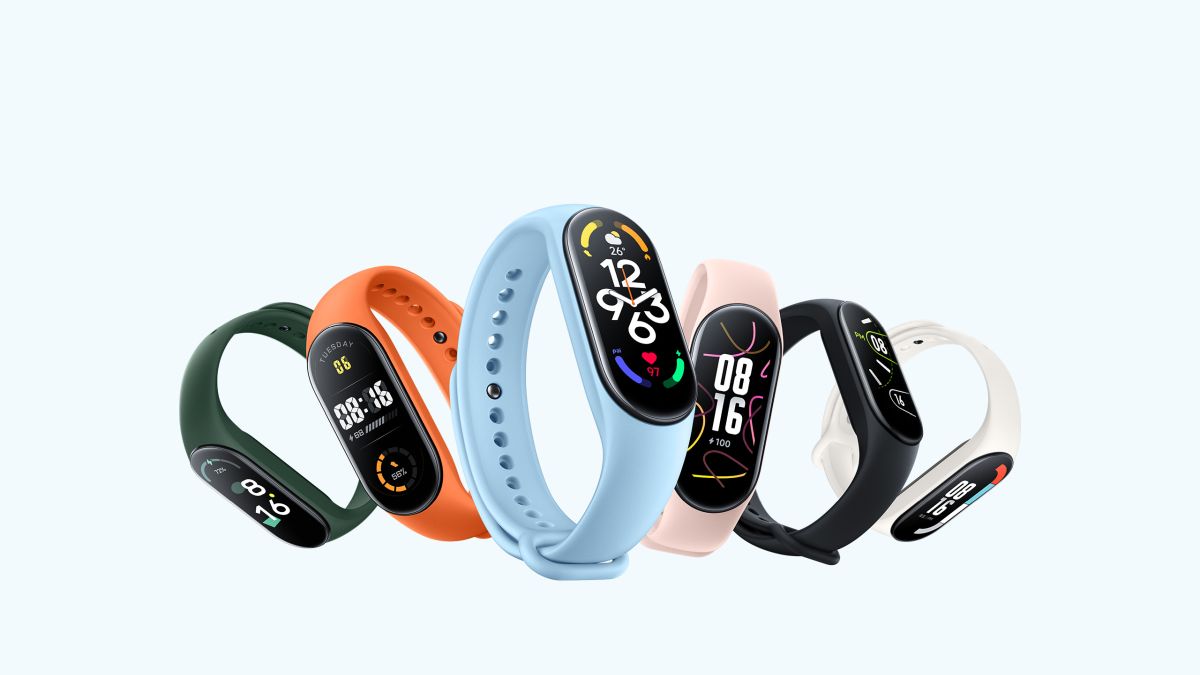 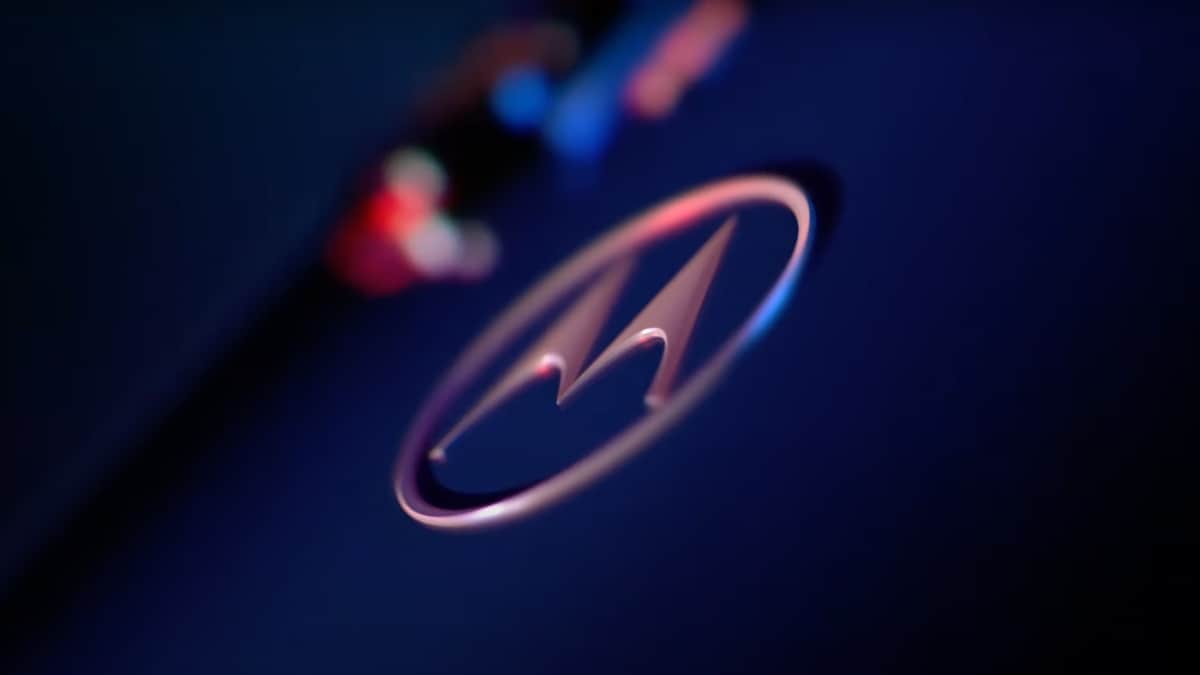 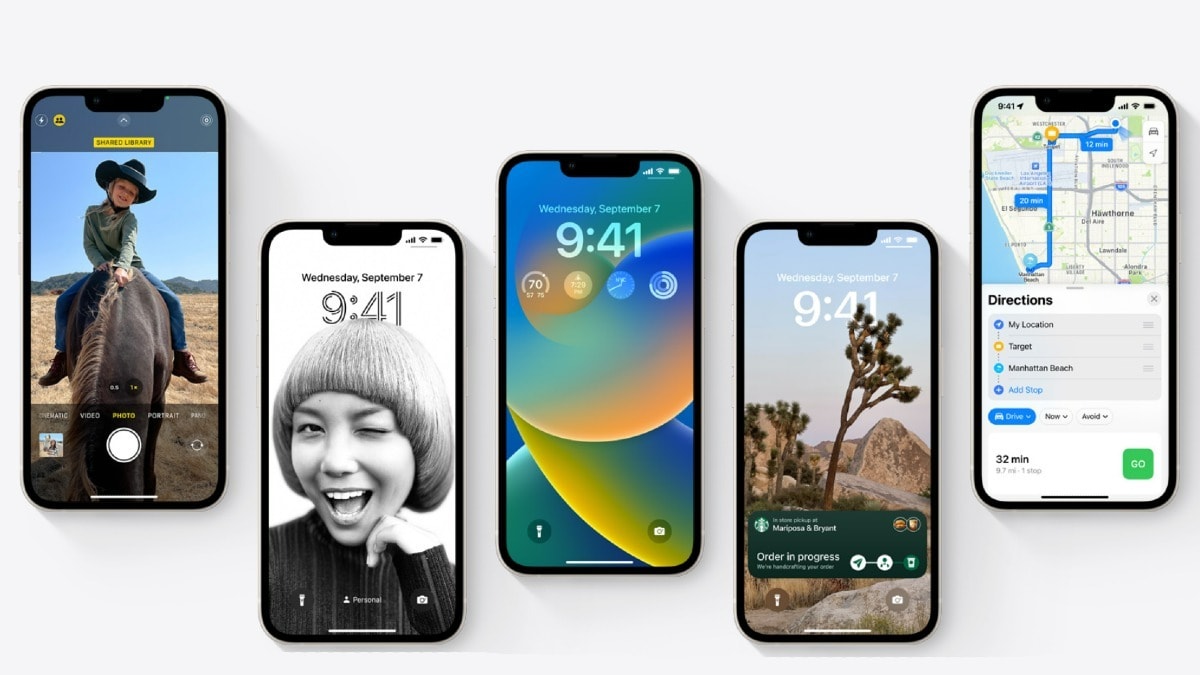