When passersby spotted a stray, injured dog on the streets it was clear that he needed help. Thankfully, instead of ignoring the poor pup, they stopped to help and it’s a good thing they did.

The dog was found curled up in a heap of sand, with hairless, scaly skin. He was holding his leg up, clearly in pain and unable to move much.

People brought the dog some food and he ate heartily but was hesitant to go with the people who were trying to help him.

Eventually, they were able to capture him and brought him to the shelter with Animal Aid Unlimited.

They immediately started to work on healing the dog’s skin, but more importantly, they wanted to help him learn to trust again.

The dog got a bath, plenty of skin ointment, and lots of socialization, play, and love. It took a little bit of time, but he eventually started to trust again.

Not only that, but his hair grew back!

It’s unclear what might’ve happened to the poor pup if he’d been left on the streets, but it’s likely that he wouldn’t have survived for long. It’s so great to see he got a new lease on life!

Watch his rescue and transformation in the video below:

You can learn more about Animal Aid Unlimited and the work they do on its website. 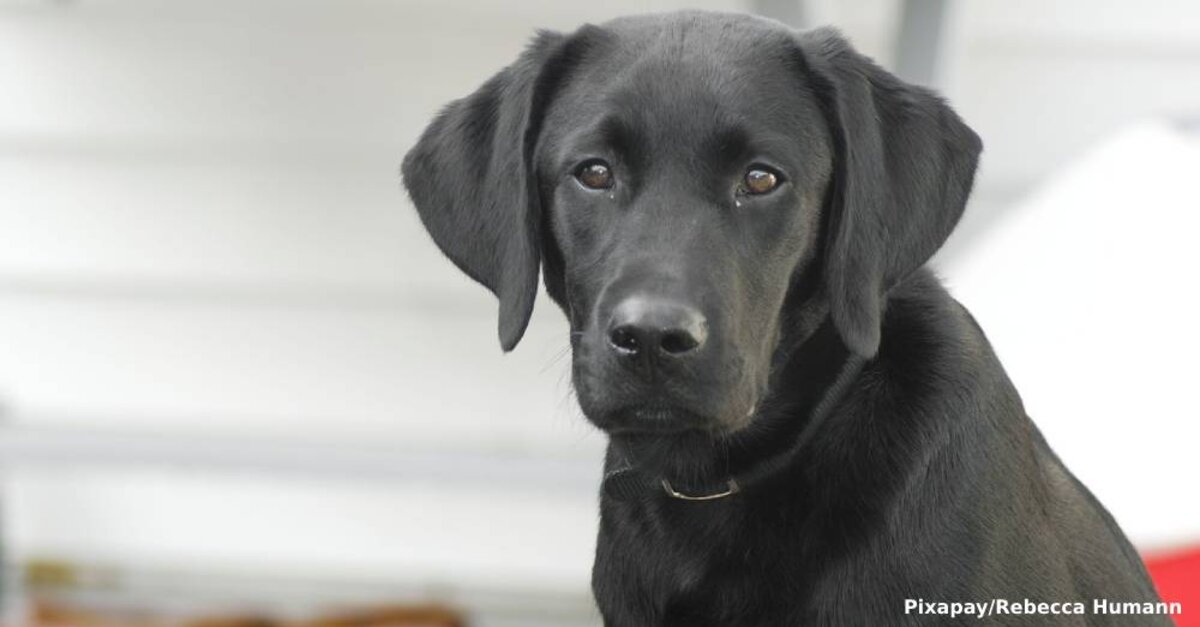 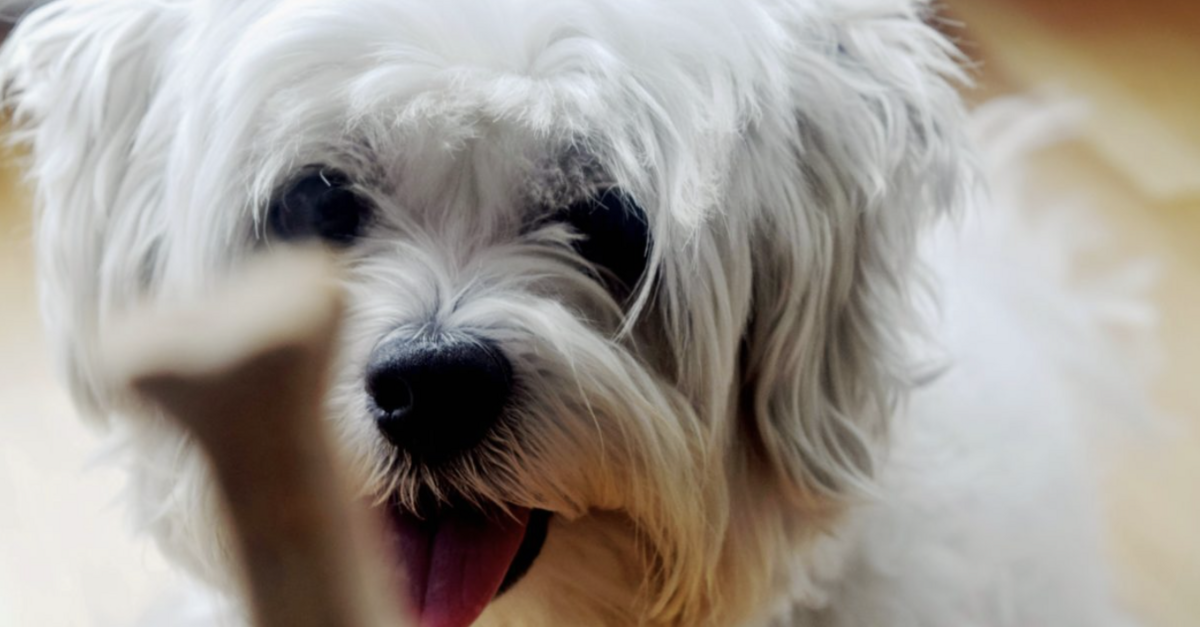 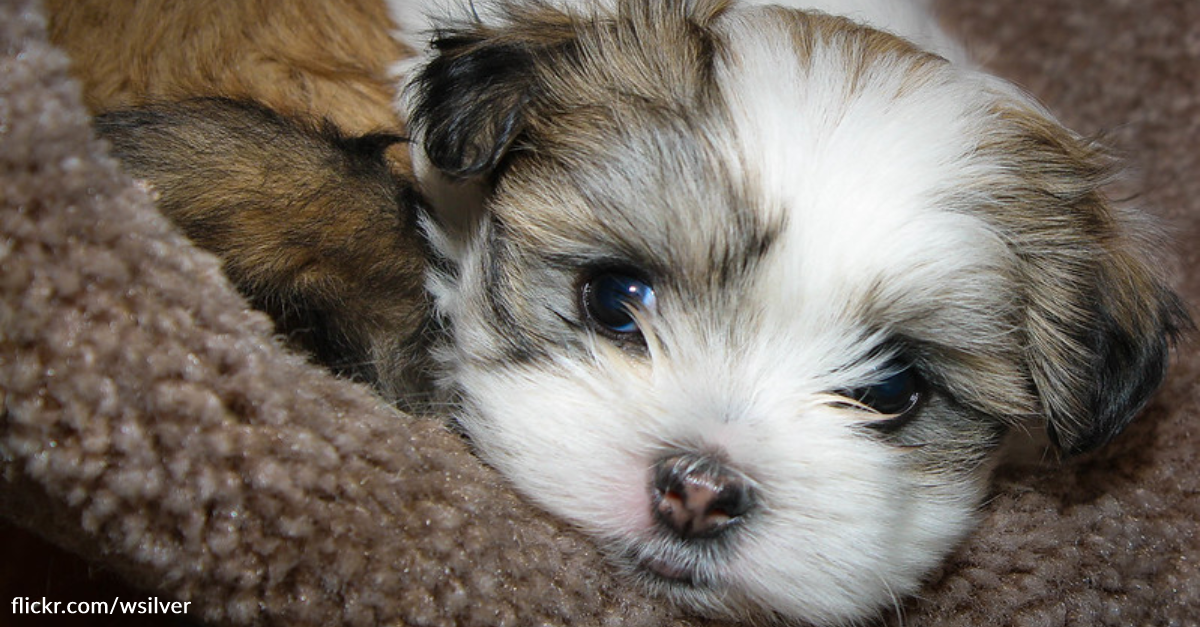 Stray Puppy Leads Rescuers to His Sibling in Abandoned Building 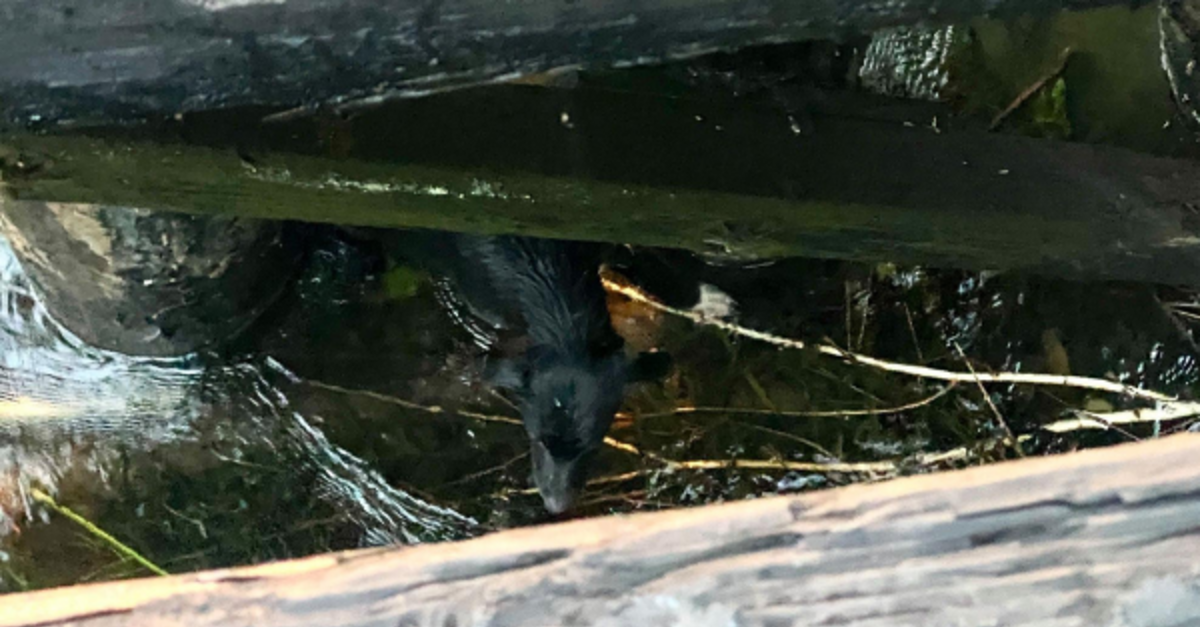 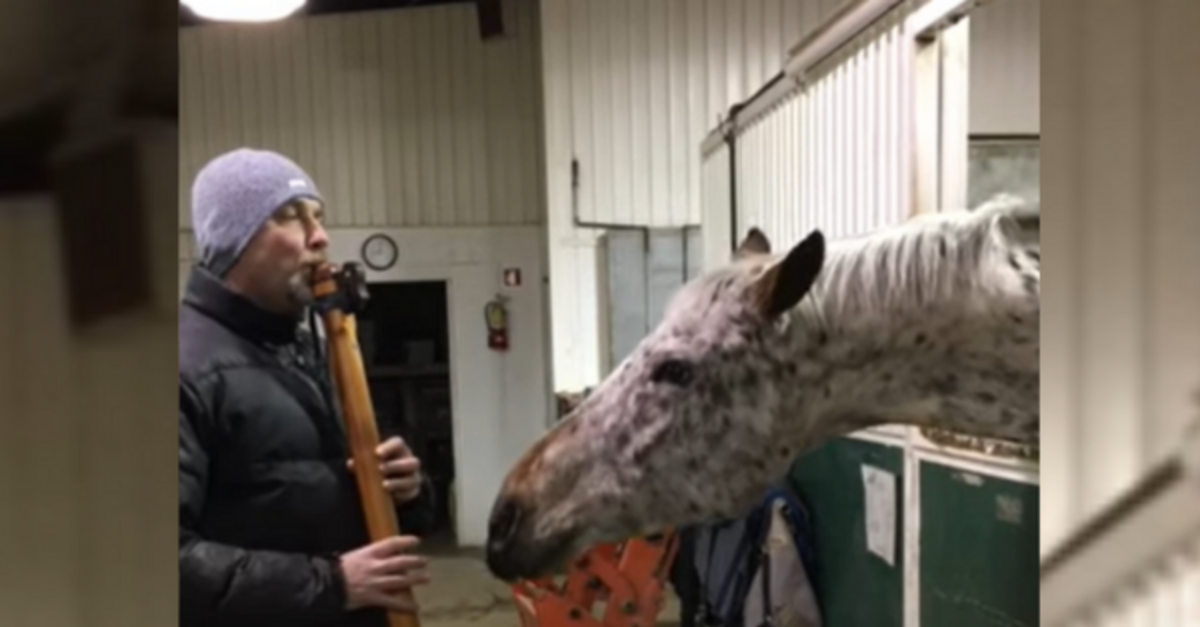 Horse Can’t Get Enough Of The Native American Flute Music 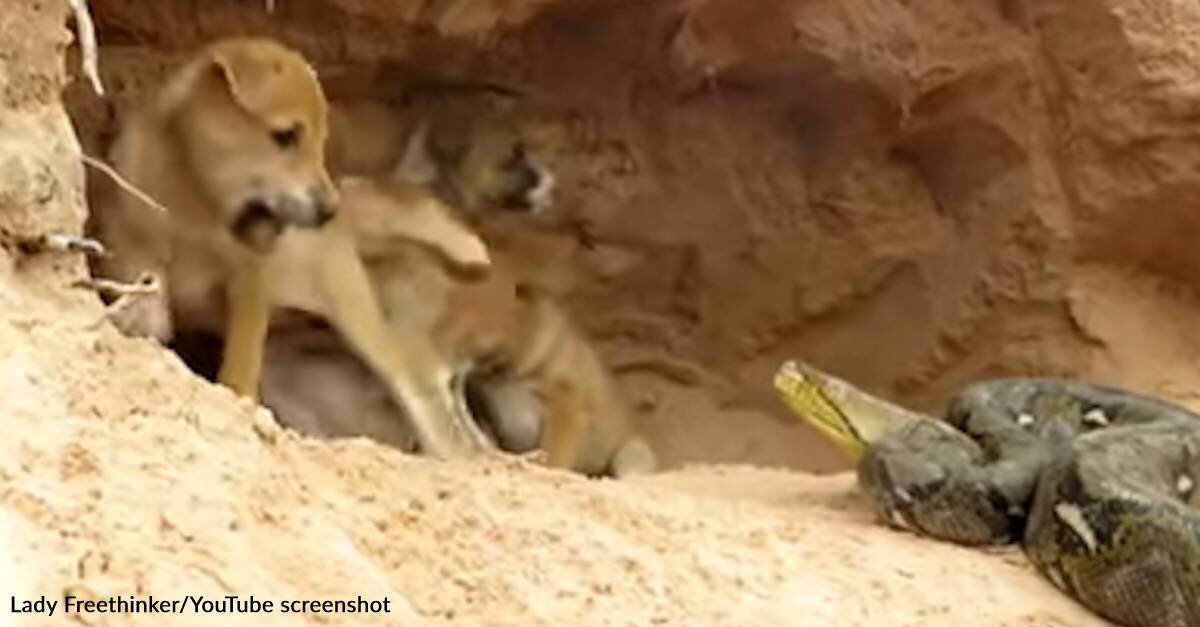