The campaign of David McCormick, one of the top two finishers in Pennsylvania’s yet-to-be-called Republican Senate primary race, recently hired a G.O.P. operative known for his expertise in the dark arts of challenging election results.

According to federal election records, the McCormick campaign paid $7,000 to the firm led by the operative, Mike Roman, on April 21 for “consulting services.”

Mr. McCormick, a former hedge fund executive, is separated by a little over 1,000 votes from Dr. Mehmet Oz, former President Donald J. Trump’s preferred choice. Election officials have not yet declared a winner, and are not likely to do so anytime soon. Both campaigns are preparing for the possibility of a bruising re-examination of votes.

Mr. Roman was the director of Election Day operations for Mr. Trump’s re-election campaign in 2020, and he later played an instrumental role in advancing claims of voter fraud in Pennsylvania that courts repeatedly ruled were unfounded.

In February, Mr. Roman was issued a subpoena by the House committee investigating the Jan. 6 attack on the Capitol. The committee said it had obtained communications that showed his “involvement in a coordinated strategy to contact Republican members of state legislatures in certain states that former President Trump had lost and urge them to ‘reclaim’ their authority by sending an alternate slate of electors.”

Mr. Roman’s hiring, which has not been previously reported, suggests that Mr. McCormick’s campaign was gearing up for a potentially protracted fight even before Tuesday, the day of the primary. It also means that an operative who helped lead Mr. Trump’s effort to overturn the 2020 election results will now be pitted against a candidate endorsed by the former president.

In a post on Wednesday on his Truth Social website, Mr. Trump urged Dr. Oz to “declare victory.”

“It makes it much harder for them to cheat with the ballots that they ‘just happened to find,’” Mr. Trump added, though no evidence has emerged of any wrongdoing by the McCormick campaign or its allies.

Pennsylvania law mandates a recount if the results of an election are within half a percentage point.

“It seems almost certain to me that the vote will be within 0.5 percent,” said Bruce Marks, a lawyer who in 2020 filed an amicus brief on Mr. Trump’s behalf disputing the election results in Pennsylvania, along with John Eastman, an academic who was deeply involved in the former president’s failed attempt to name his own slate of electors in several key states.

Mr. Marks said he had not been hired by either campaign, though he is close to Mr. Roman. In 1993, Mr. Roman helped Mr. Marks overturn a Pennsylvania State Senate election after arguing that the results had been tainted by voter fraud.

The full scope of Mr. Roman’s duties was not immediately clear as of midday on Thursday, although two people familiar with his hiring said he had been brought on at least in part to help with the possibility of a disputed result. Mr. Roman did not respond to a request for comment.

Asked about Mr. Roman’s responsibilities, Jess Szymanski, the press secretary for the McCormick campaign, said she would have to check. “We’ve got a lot of lawyers across the state,” she said.

On a background call with reporters on Thursday, a senior official with the McCormick campaign argued that the combination of outstanding votes in several counties, plus military ballots that have yet to be counted, would put Mr. McCormick ahead. The McCormick campaign expects a recount, however.

The Oz campaign likewise is projecting victory, citing the fact that Dr. Oz led Mr. McCormick in the official statewide count as of Thursday afternoon. 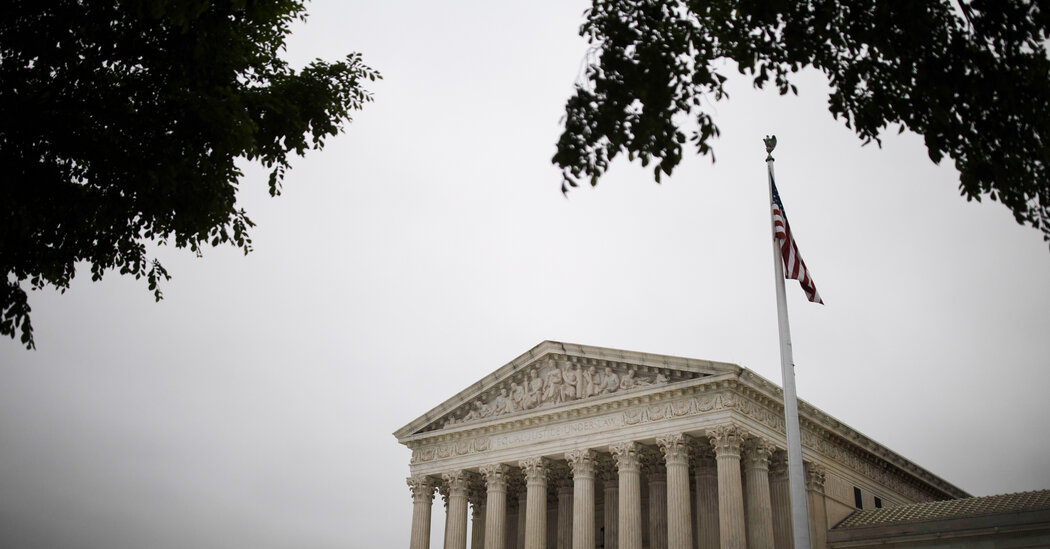 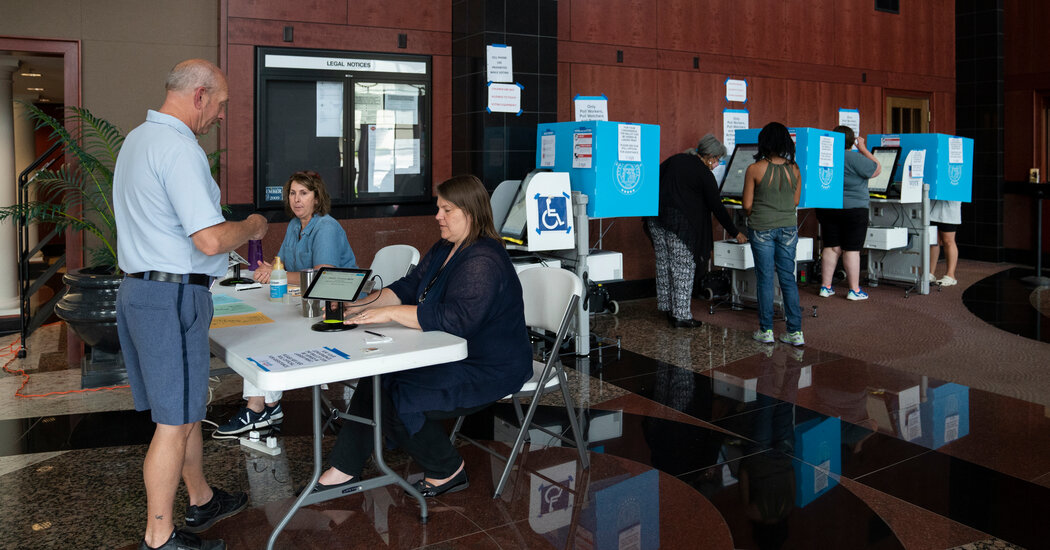 A Georgia Mystery: How Many Democrats Voted in the G.O.P. Primary? 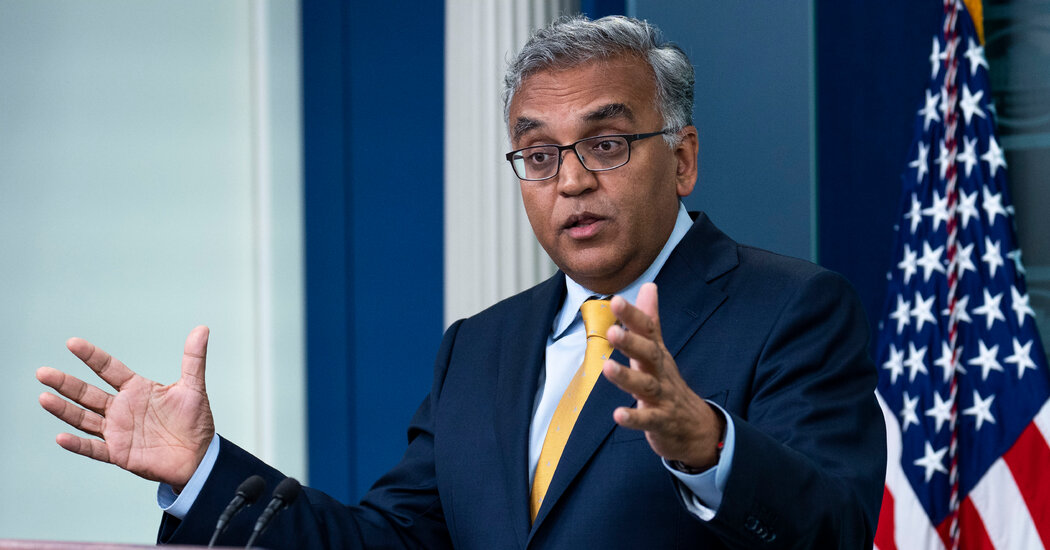