Long accustomed to a finger-pointing and sermonizing from the world over their nation’s seemingly nonstop crises, some Haitians saw in The New York Times’s project on Haiti something they have long sought: vindication.

“For people who have suffered abuse, the first step is for others to recognize it was abuse,” said Ariel Dominique, the executive director of the Miami-based Haitian American Foundation for Democracy.

In reading the series, she said, she was most affected by “the clear connection” between Haiti’s history and its condition today — “and imagining what could have been.”

One well-known Haitian radio personality, who often broadcasts in Creole, spent an hour Saturday talking to her audience about the report and its look at the historical roots of Haiti’s troubles. A prominent Haitian newspaper, Le Nouvelliste, decided to run the article as a banner headline at the top of its front page.

Elsa Mainville, vice president of Maison d’Haïti, a Haitian-French association in France, posting on Twitter, asked, “Can one understand the Haitian disaster with knowing its history?”

The articles prompted Marie-Rose Romain Murphy, a Haitian community activist, to recall what she says a French diplomat once told her when asked about France’s demands that Haiti compensate ousted plantation owners: “We were there first.”

“After I picked up my jaw from the floor,” Ms. Murphy said on Twitter, “I had questions. How much were centuries of free labor, countless deaths, sadistic torture & systematic exploitation & genocide worth?”

The articles resonated beyond Haiti and the Haitian diaspora.

“I grew up in France and was educated in public schools,” wrote one commenter in San Francisco. “I have no memory of ever learning of Haiti being pillaged and oppressed by France.” He said, “the shame of America and its original sin of slavery was well covered,” but not the “despicable chapters of French history.” 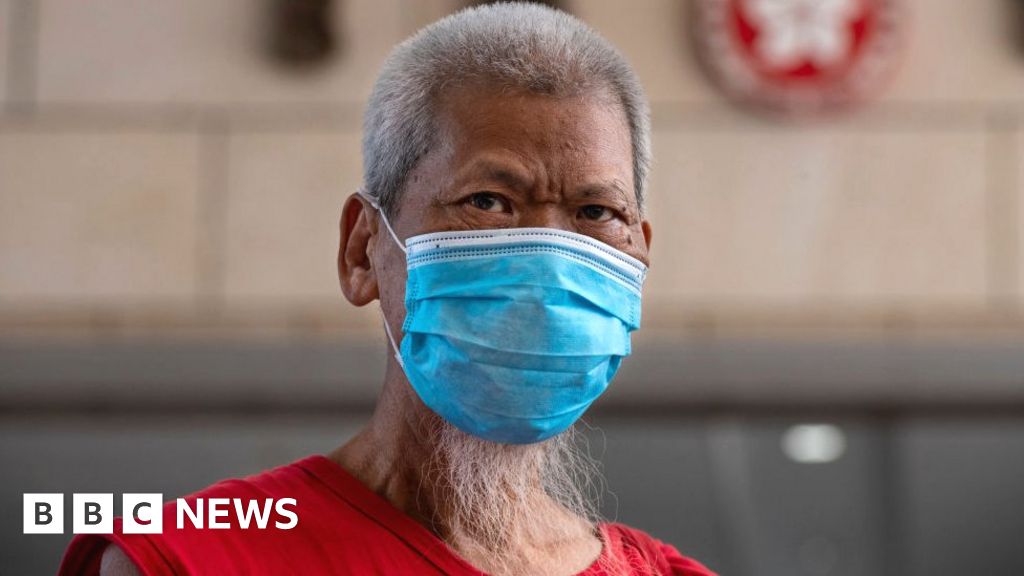 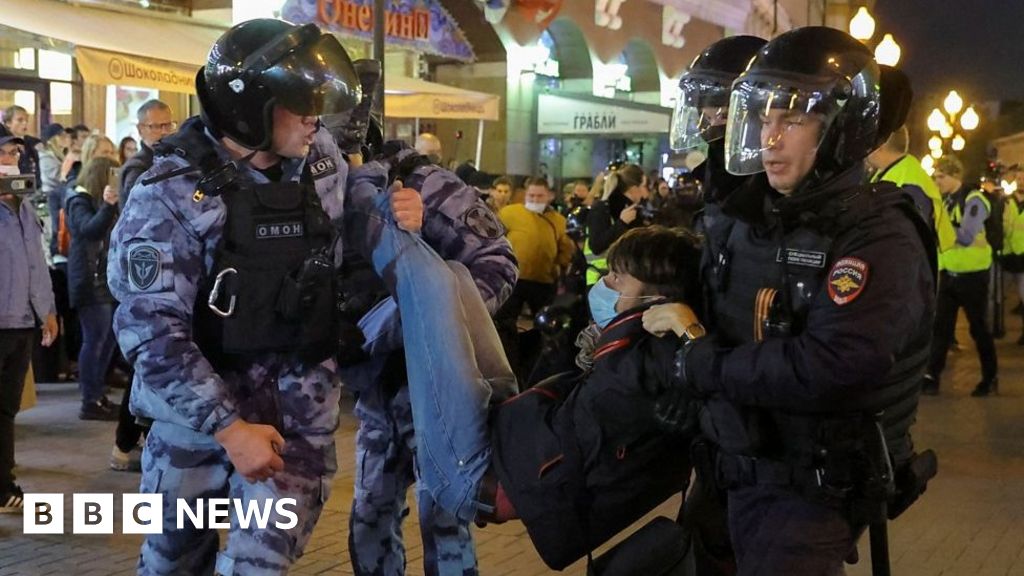 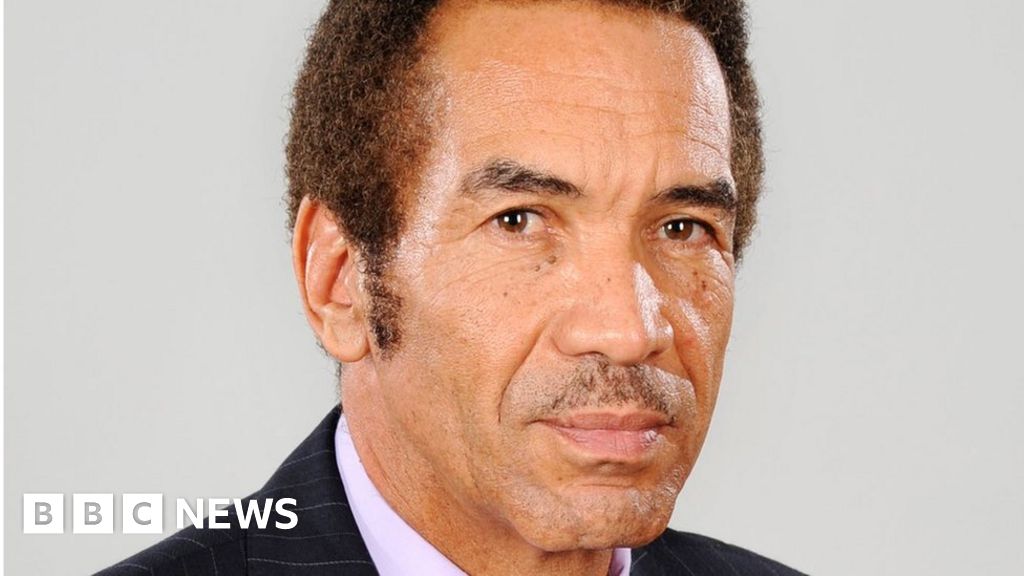 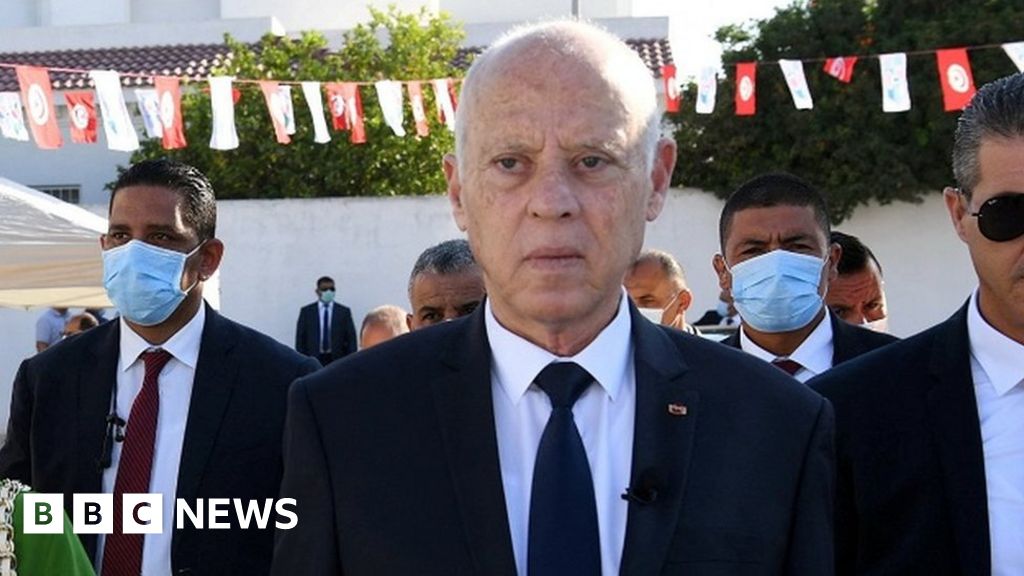 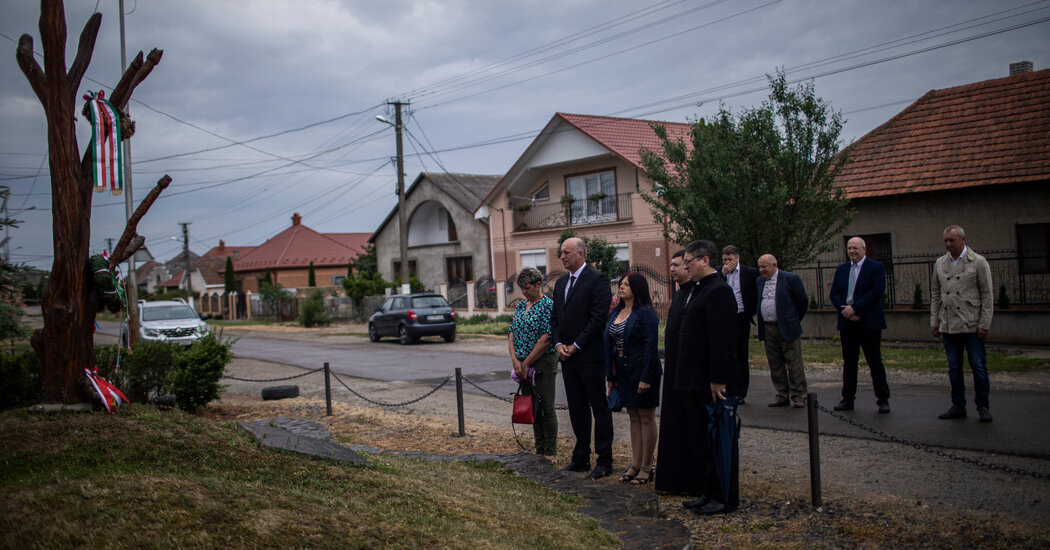 In Ukraine, One Minority Group Feels Ambivalence About the War 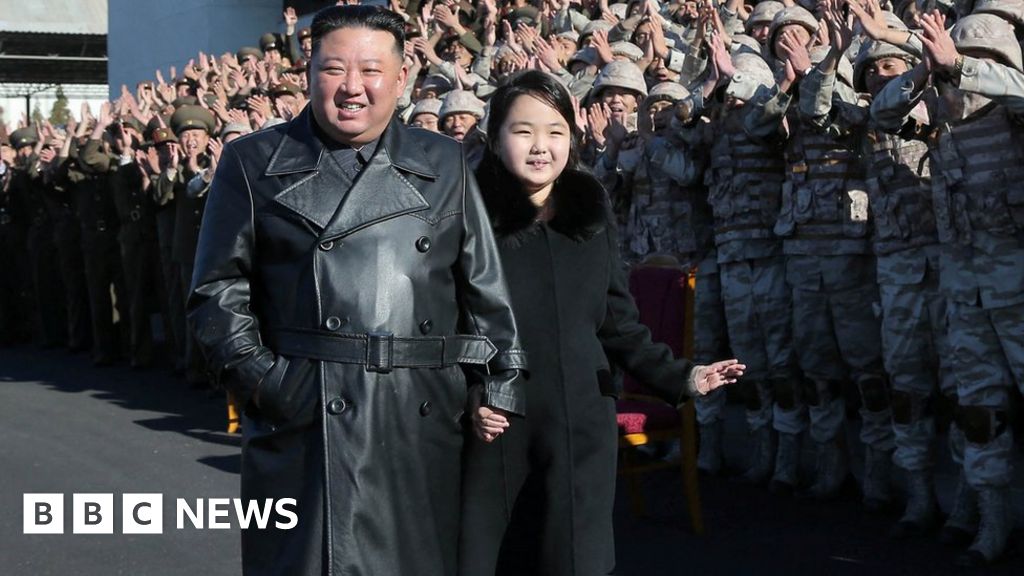 North Korea: What we can expect from Kim Jong-un in 2023