Heredia potentially threw her name into the hat for one of the big juvenile contests at the end of the season when maintaining her unbeaten record in the Dubai Duty Free Full Of Surprises British EBF Fillies’ Conditions Stakes at Newbury.

The Richard Hannon-trained Dark Angel filly had got off the mark with the minimum of fuss at Windsor 20 days ago – but faced three other previous winners here, including Charlie Appleby’s 4-9 favourite Silk Romance who looked smart when winning at Newmarket.

Settled last of the four by Sean Levey, she showed a smart turn of foot deep inside the final furlong to beat the market leader by a cosy neck.

“She’s a lovely filly, a homebred of Andrew Stones (St Albans Bloodstock) and I have to say (pre-trainer) Malcolm Bastard has done an amazing job,” said Hannon.

“She came to me in June and she’s been really sweet ever since. We thought a bit of her when she went to Windsor and she won there.

“I’d say that was a smart race, she looked like she enjoyed the seven furlongs, but where we go know I don’t know.

“There are loads of options, but I didn’t want to put her in anything in case she finished sixth at Windsor and then I’d look a plonker. If we need to supplement for something we can now as she’s paid for it.

“We’ll all have a chat, but I would be keen to run her again looking for some black type.”

The dogs were barking for Hannon’s Witch Hunter, who was sent off the 7-4 favourite and in a prime position throughout.

Deodar had been slightly outpaced early, but got the hang of things from halfway under Rob Hornby and fairly powered home with the rail to assist him, beating the favourite by a neck, although there was not much between the first five home.

“He’s just come together in the last three weeks, it took him a long time to work out what was required but he’s suddenly realised,” said Beckett of the Juddmonte-owned son of Bated Breath.

“In his last bit of work he put it together between his ears.

“I don’t know what we’ll do with him now, Richard fancied his so I’d say it was a good effort and we’ll have to work out what to do.

“He’s out of a Selkirk mare so should have no trouble getting further. I’d say we’ll crack on with him now.” 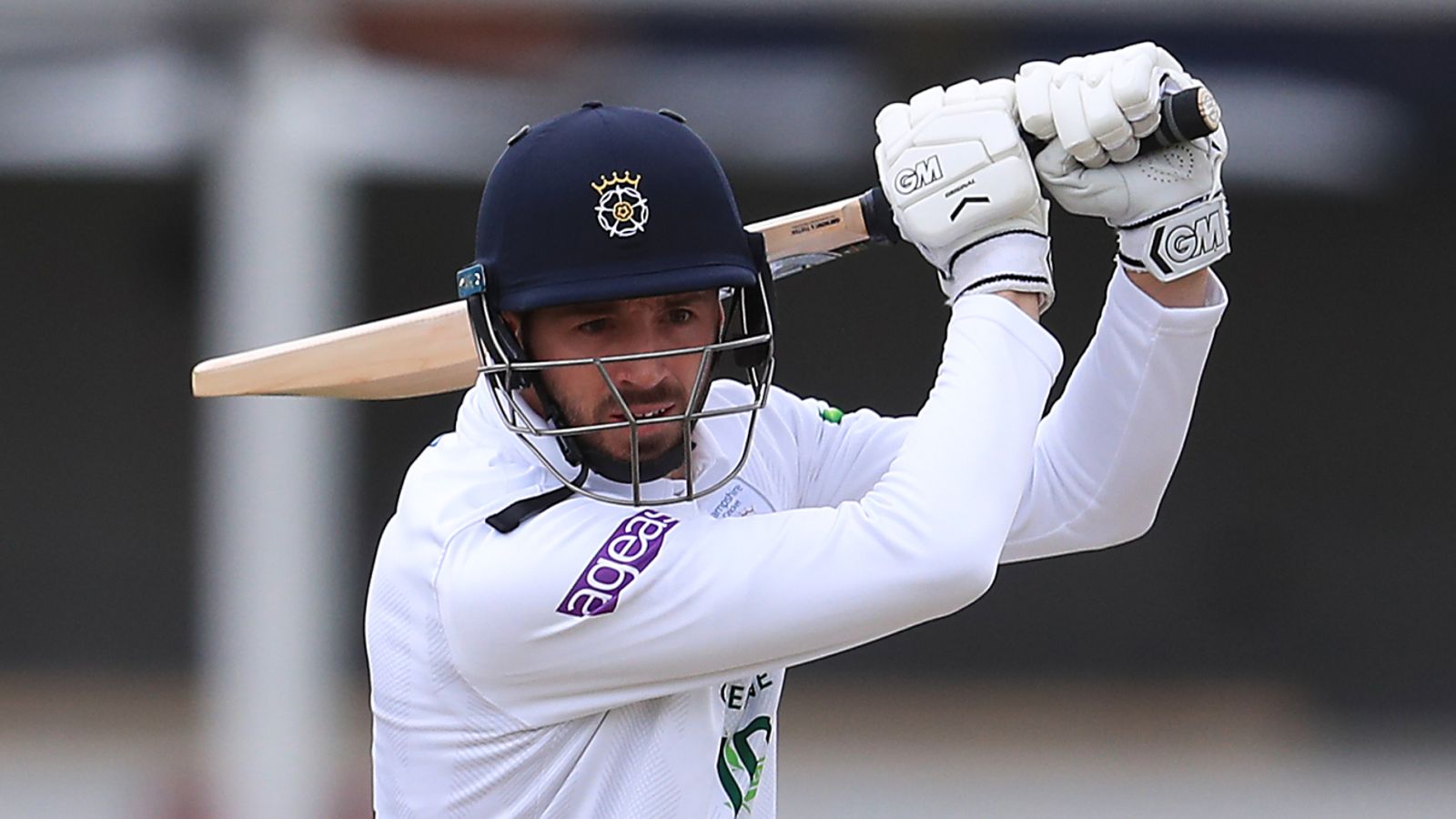 County Championship: James Vince earns Hampshire a draw as they hang on against Yorkshire 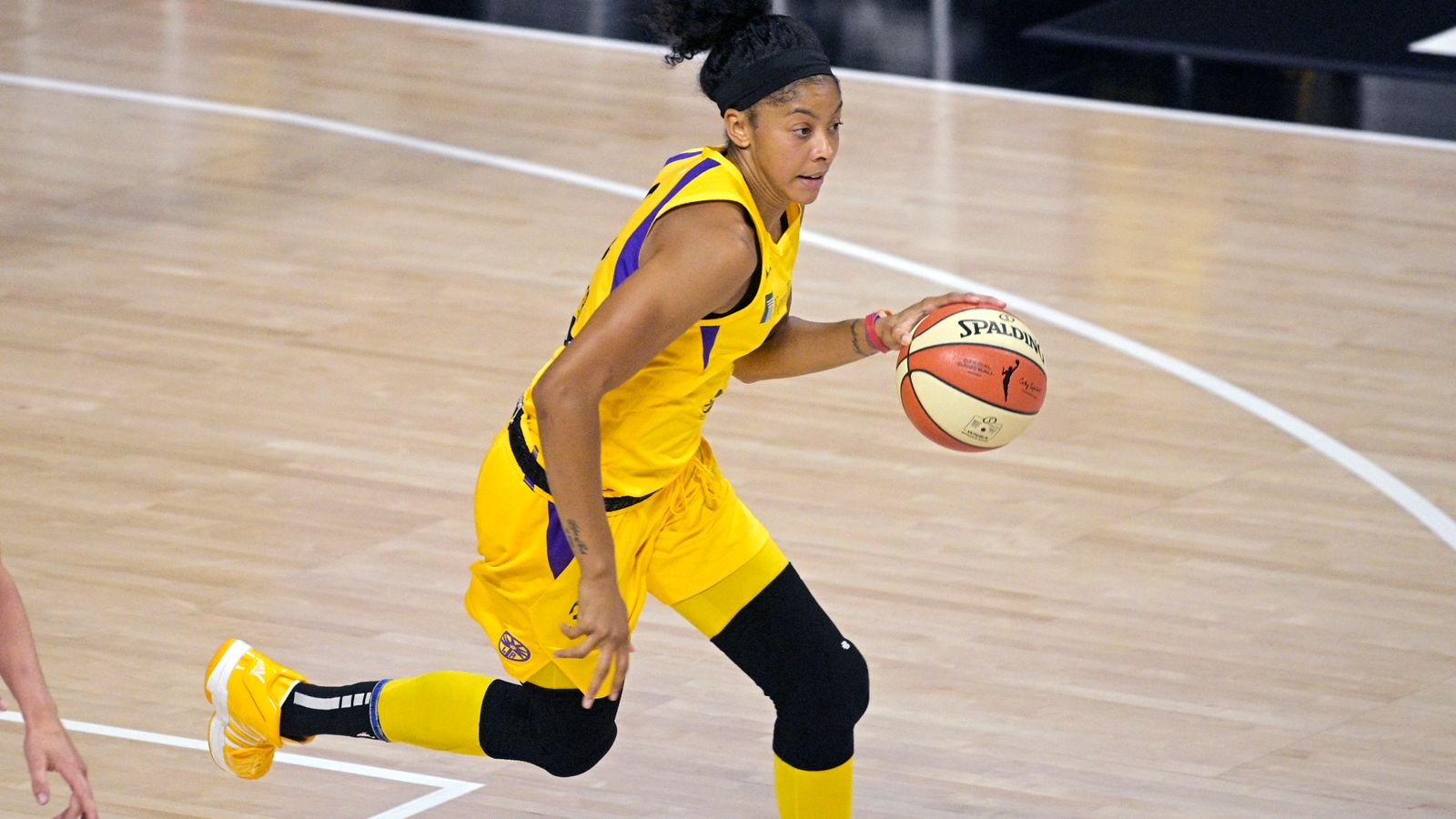 Sky Sports to show live coverage of the WNBA season 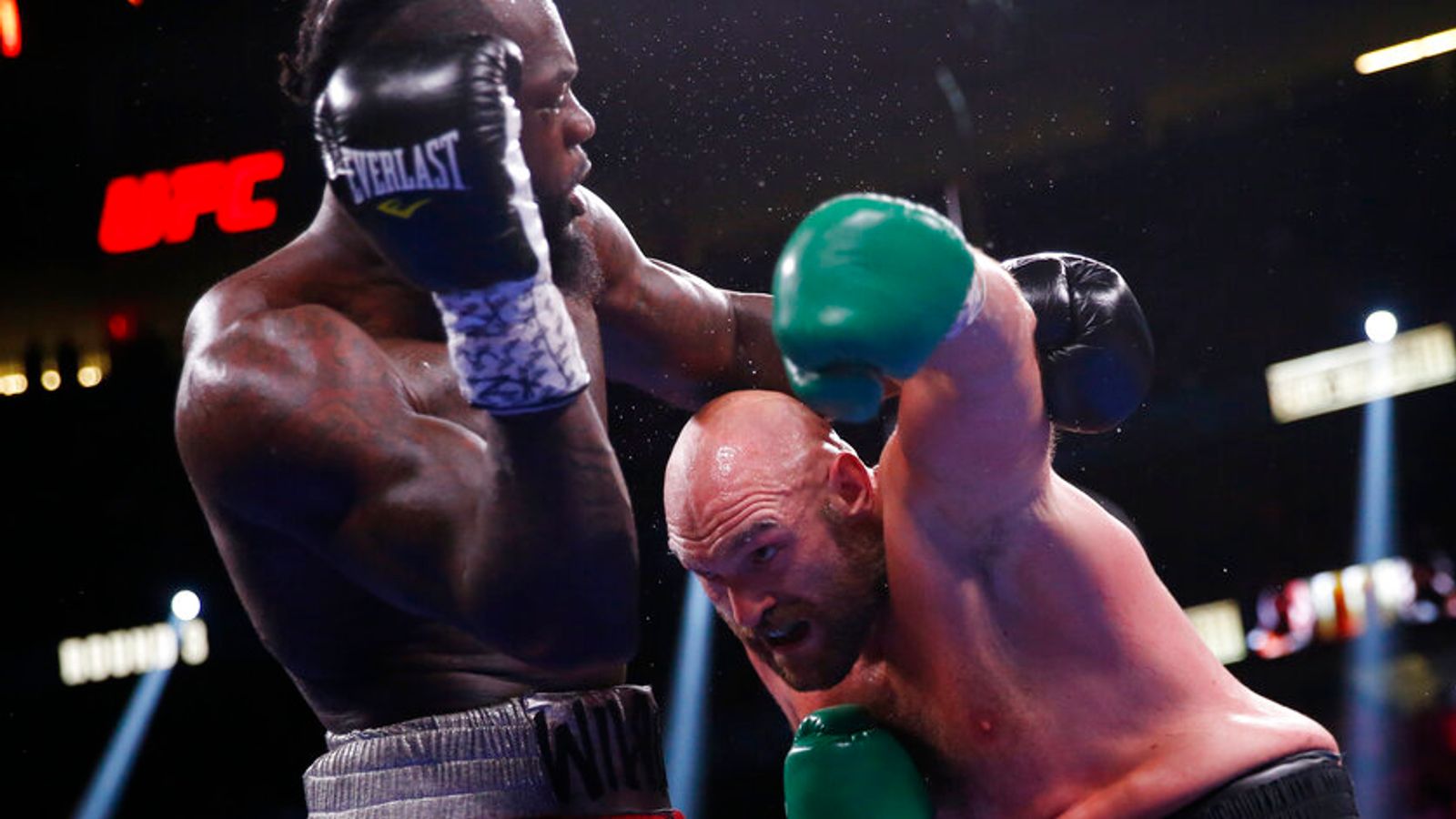