Hurricane Ian, a category 4 Atlantic hurricane that struck Florida and South Carolina earlier this year, was the costliest catastrophe and the second-largest insured loss on record after Hurricane Katrina in 2005, according to a new report from reinsurer Swiss Re.

Ian caused between $50 billion and 65 billion in insured damages after it made landfall in western Florida in late September with extreme winds and torrential rain. The storm surges and downpour hit a densely populated coastline during an otherwise tame hurricane season.

The analysis found that extreme weather disasters, including winter storms in Europe, flooding in Australia and South Africa, and hailstorms in the U.S. and France, caused an estimated total economic loss of $260 billion in 2022, well above the 10 year-average of $207 billion.

Insurance losses from catastrophes were also high, with estimated damages of $115 billion, higher than the 10-year average of $81 billion, the report said. Insured losses from extreme weather events have been rising as climate change triggers more frequent and destructive hurricanes, floods and wildfires, the reinsurance firm said.

“When Hurricane Andrew struck 30 years ago, a $20 billion loss event had never occurred before,” Bertogg added. “Now there have been seven such hurricanes in just the past six years.”

The insurance industry is also grappling with so-called secondary perils, or disasters that insurers have historically labeled as high in frequency but relatively low cost. As the climate changes, these events are increasingly driving catastrophe insurance losses. For instance, secondary perils like floods and hail storms caused over $50 billion insured losses this year, according to Swiss Re. 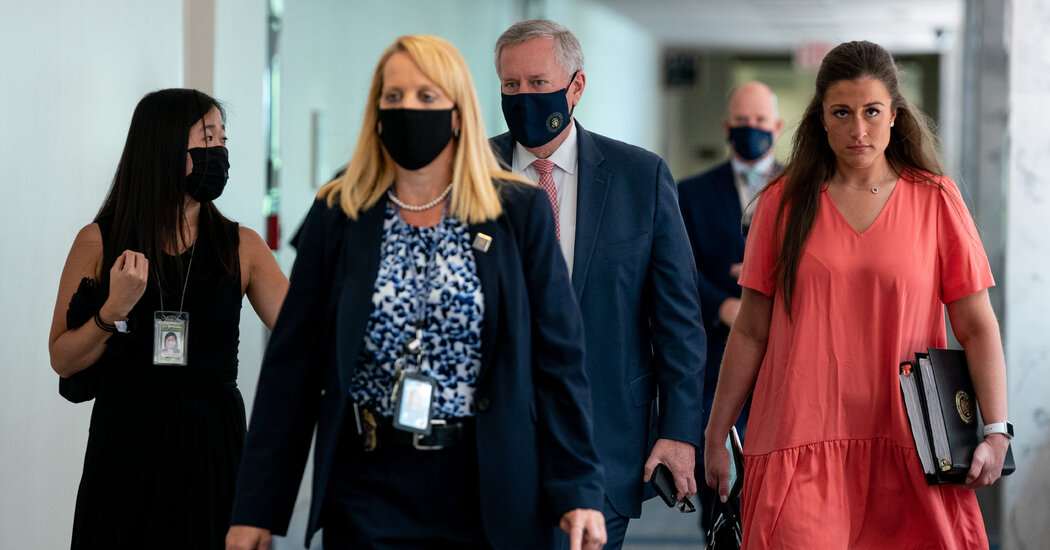 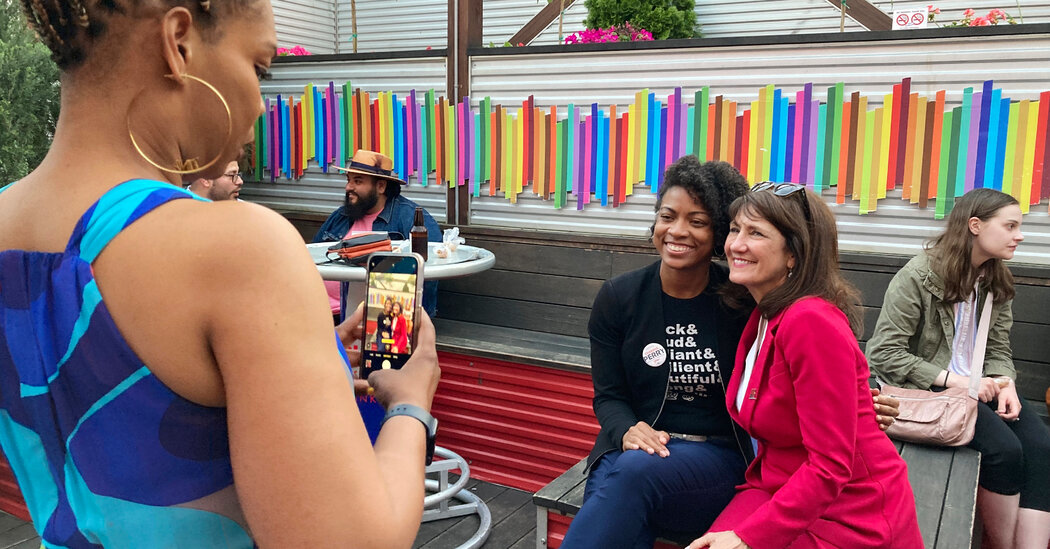 How candidates competing in Tuesday’s primary elections are reacting to the Supreme Court’s decision.