For this development, the researchers were inspired by the brain’s capacity for neuromodulation, also known as the “stashing system”. They propose an AI network that constantly changes as per the situation on hand. The study was published in the Advanced Functional Materials journal and was supported by KAIST, the National Research Foundation of Korea, the National NanoFab Center, and SK Hynix.

The brain has the capacity to transform its neural topology as needed, which allows it to store or recall memories as needed. The researchers were inspired by this characteristic of the brain which they implemented by the use of neural coordination circuit configurations in the AI learning method.

The team, led by Professor Kyung Min Kim from the Department of Materials Science and Engineering at KAIST, came up with the hardware technology that can efficiently keep up AI mathematical operations by mimicking the brain through continuous changes in the topology of the neural network.

“In this study, we implemented the learning method of the human brain with only a simple circuit composition and through this, we were able to reduce the energy needed by nearly 40 percent,” Professor Kim said in an official statement. The new hardware is able to reduce energy consumption by 37 percent through the use of the stashing system and suffered no accuracy degradation.

The stashing system used by the researchers in the hardware consists of a self-rectifying synaptic array and algorithm. The system is also compatible with already existing electronic devices and the semiconductor hardware that is currently out on the market. 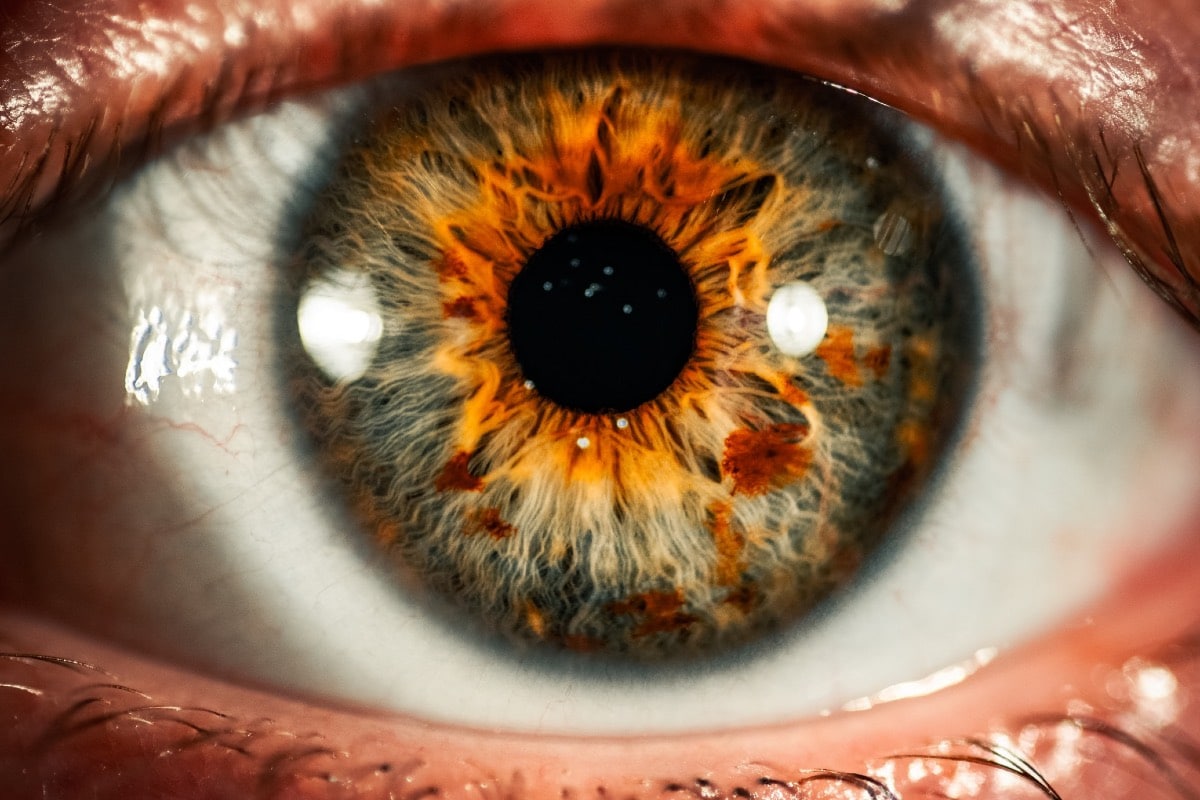 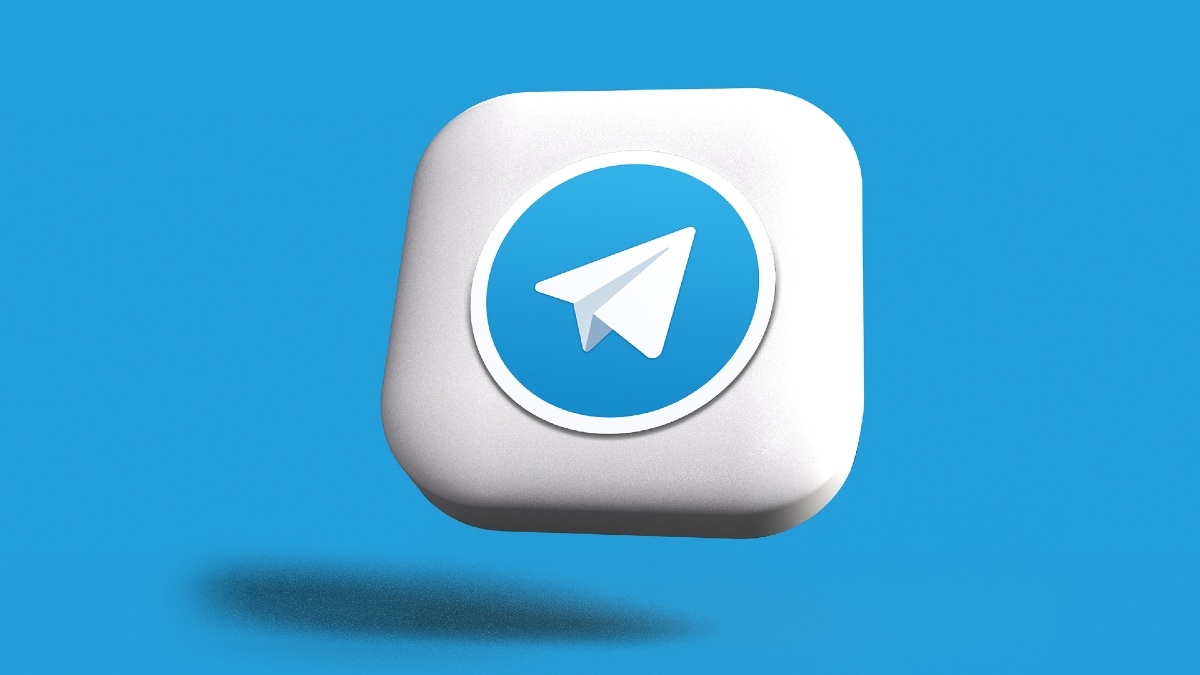 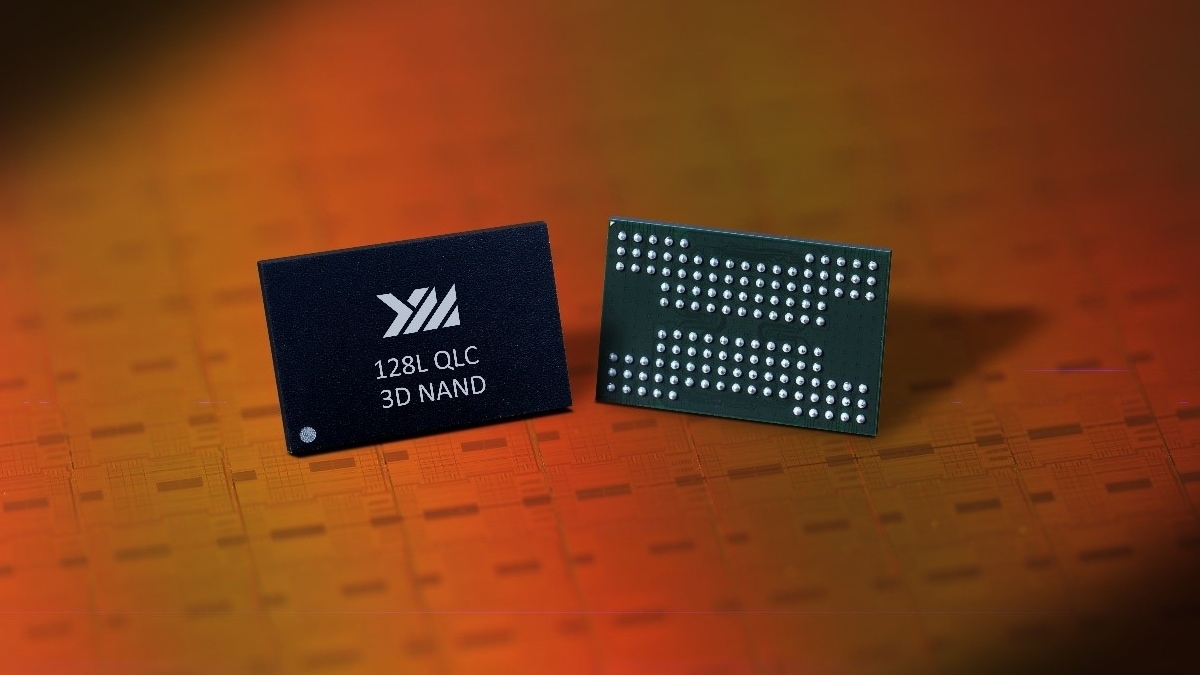 Apple Said to Halt Use of YTMC Chips Amid Stricter US Export Rules: Report 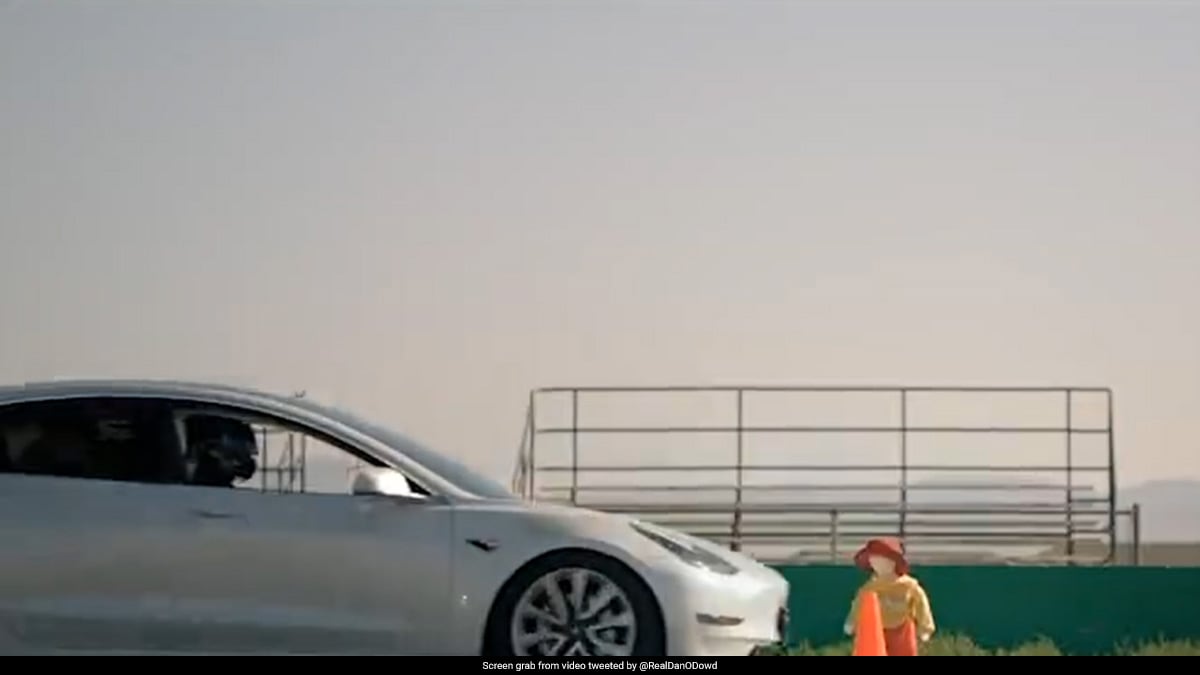