The Hulk kills Bruce Banner in the most gruesome way imaginable, in a brand new tease of the upcoming Hulk #3 by Marvel Comics.

Warning! Spoilers for Hulk #3 by Marvel Comics below

Bruce Banner’s darkest day is being teased by Marvel Comics, as a new preview reveals the Hulk seemingly kills him in one of the most gruesome ways imaginable. But did Banner’s death actually happen as seen in the preview? It’s unclear. But, there’s no question that Banner at least envisioned his darker side squishing his head like a grape – and it’s extremely violent and sudden.

In Donny Cates and Ryan Ottley’s new ongoing Hulk series, the Jade Giant has split his psyche into three parts. The Hulk is now operated like a starship, piloted by Banner’s psyche. The Hulk’s rage is fueled by the Engine Room, where a version of the Hulk fights against some of his biggest adversaries to make the actual Hulk angrier. In the series, the world – including the Avengers – blame the Hulk for a deadly incident in El Paso, leading him to jump into an interdimensional portal to escape a reality that wants to take him down.

Related: The Avengers Helicarrier Gets Its Weirdest Transformation in Dark Ages

In a brand new preview for Hulk #3 by Donny Cates, Ryan Ottley, Cliff Rathburn, Frank Martin, Federico Blee, and VC’s Cory Petit, the story flashes back to the mysterious El Paso incident. Banner awakens after one of the Hulk’s deadliest incidents ever. The bloodied hero looks behind him and sees a monstrous version of the Hulk. He asks what the Hulk has done, telling his darker side, “I thought we were a team.” That’s when the Hulk calls him a “weak boy” and splatters Banner’s head with his hands. It’s incredibly violent.

The rest of the preview features the Hulk awakening to an alternate version of Bruce Banner shining a light in his eyes, telling him he’s given him a sedative. Hulk throws Banner across the room and asks him, “what is this?” “who are you?” and tells him to start talking. The Hulk clearly wants answers in why he was pulled from his interdimensional travels by the alt-universe version of Banner.

Considering readers haven’t seen the physical form of Bruce Banner in present day, it is possible the Hulk killed him and he somehow survived inside the Hulk’s psyche. However, it’s also possible that after seeing all the death and destruction around him, Bruce Banner had a nightmare or breakdown which he imagined his head getting popped by his darker side. Readers will find out the truth, when the Hulk #3 by Marvel Comics arrives in comic book stores on Wednesday.

Next: X-Men is Introducing a New, Permanent Cure for Mutation 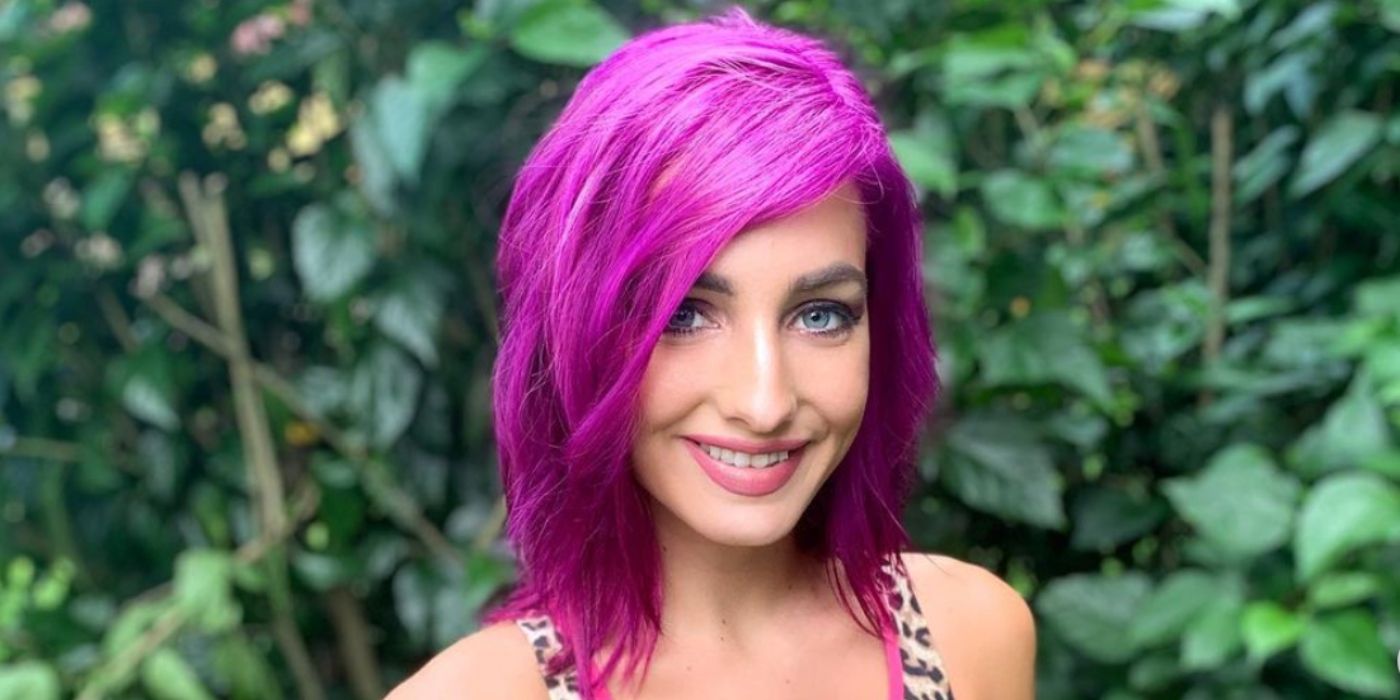 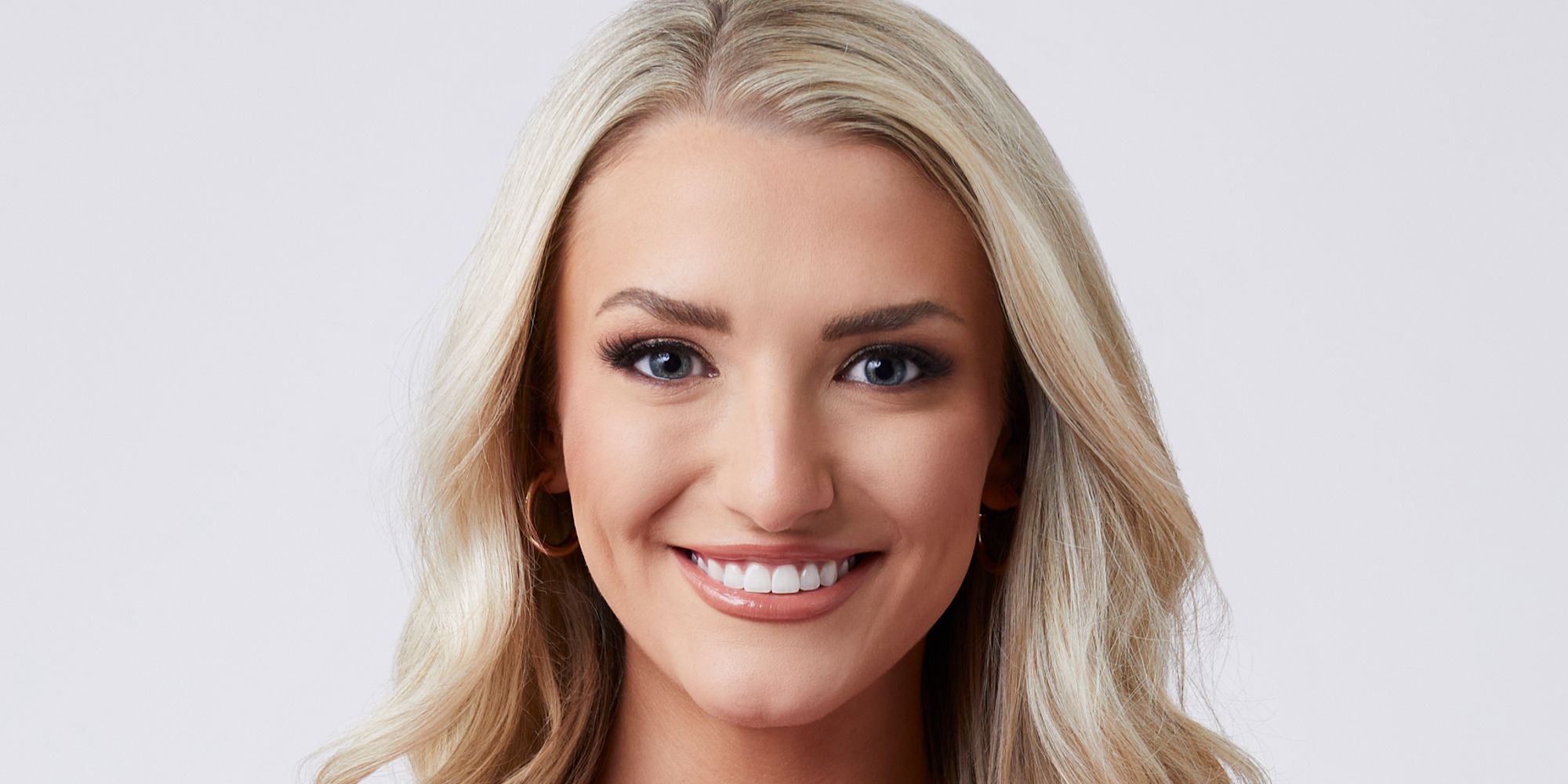 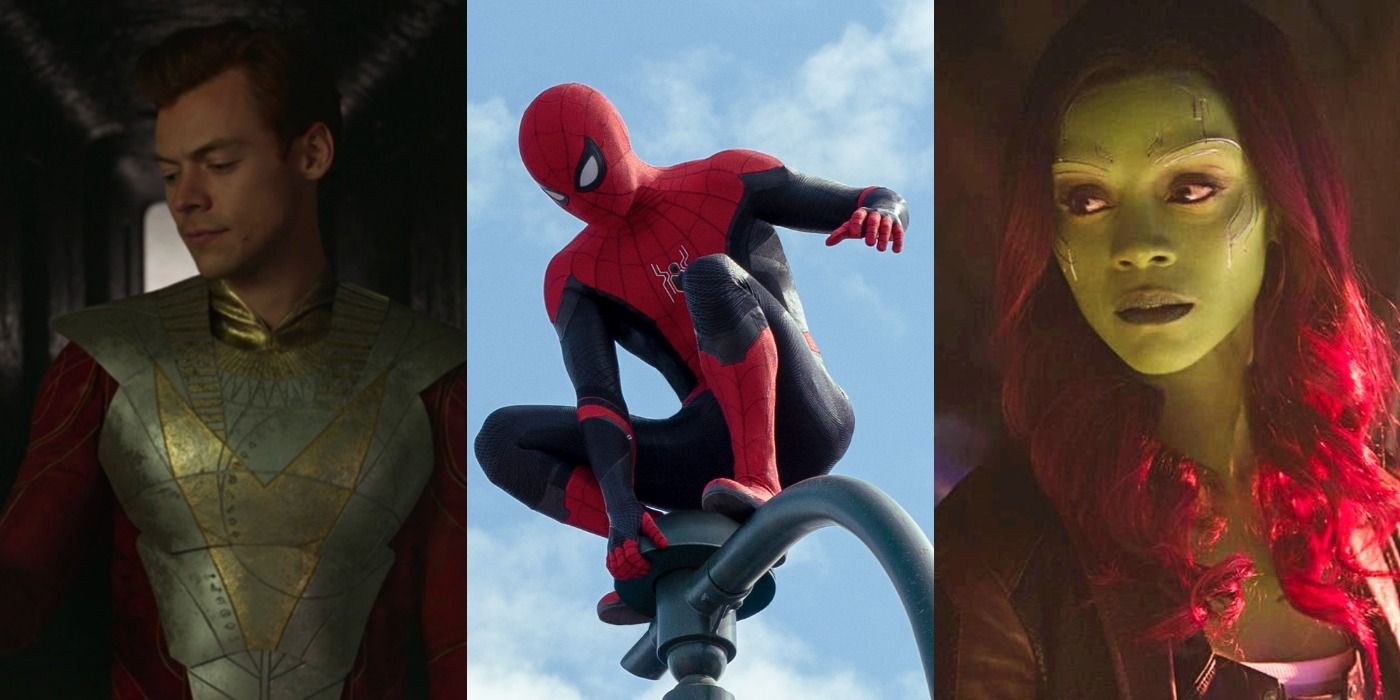 10 Biggest Tropes Associated With The MCU The Woman in the Window Ending Explained: What Actually Happened And How It All Wrapped Up 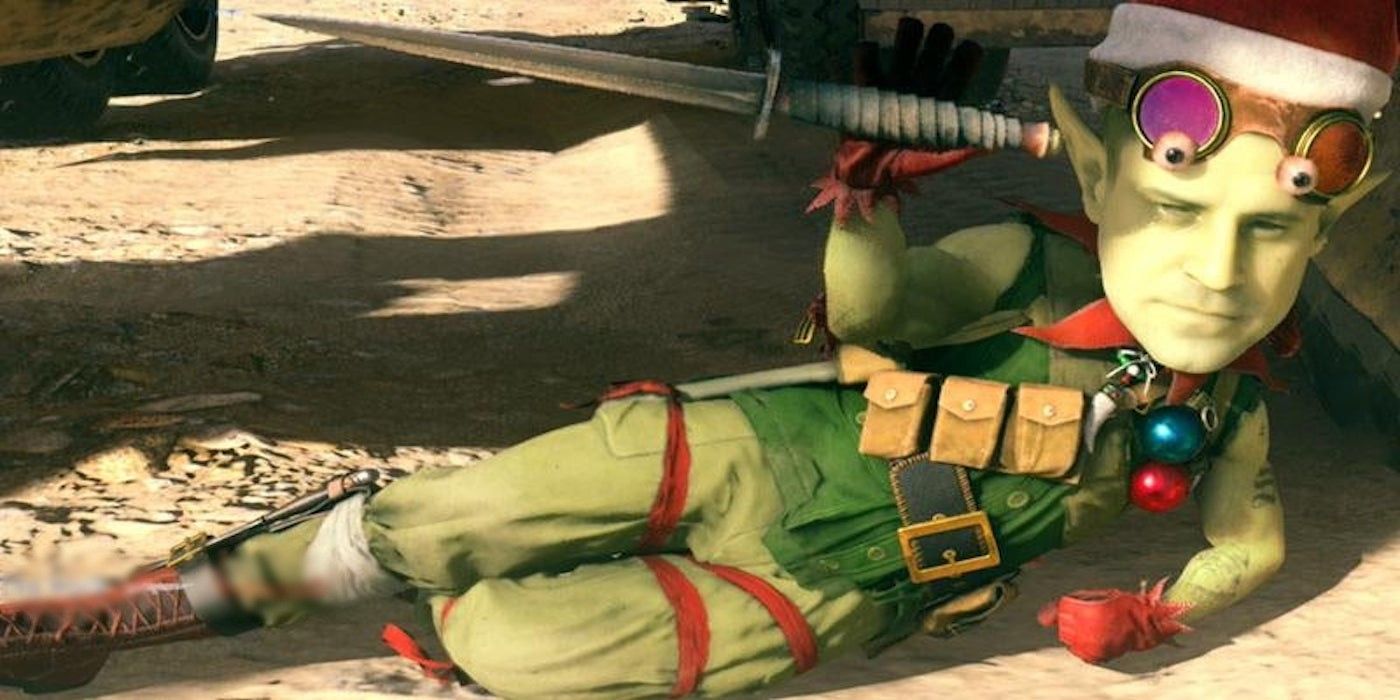 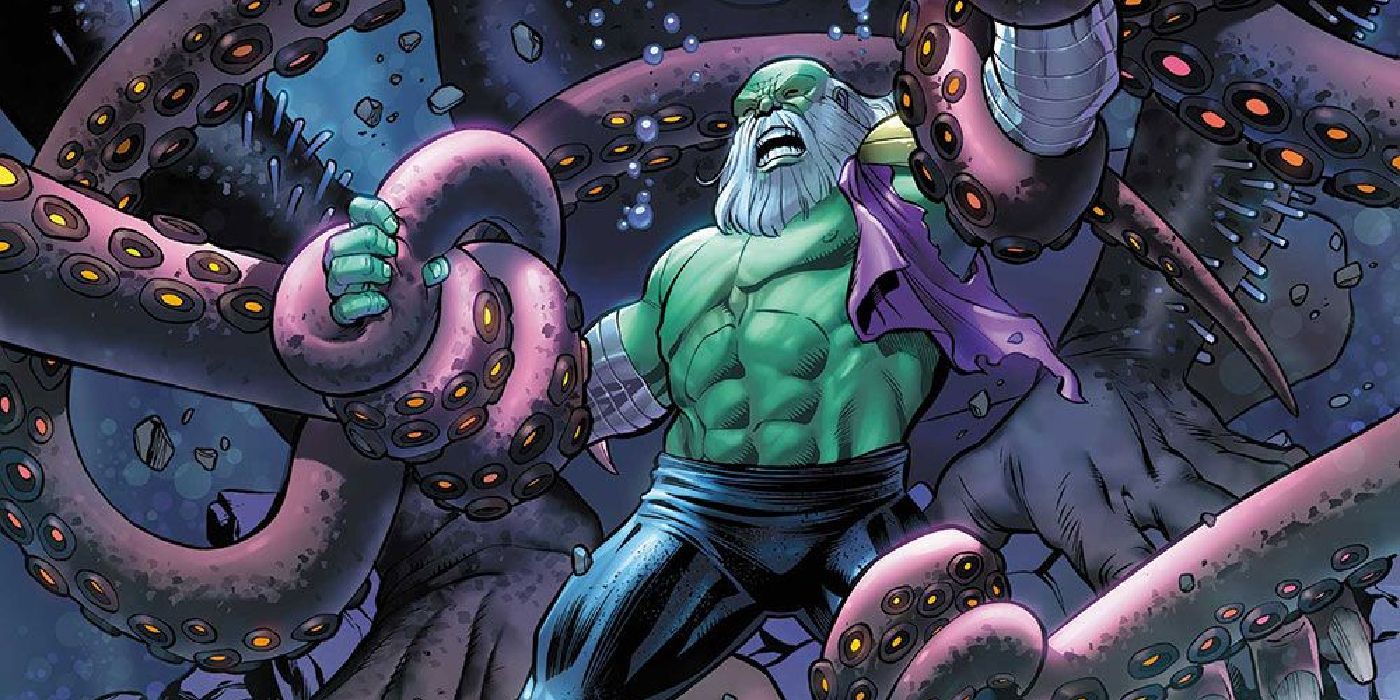