By nature, dogs are social individuals. They must be around others they know and be at peace when out in the public domain. The latter bit is for their health and safety. Never let your dog walk down the road of uncertainty and fear because these traits cause them to be aggressive.

Now there are several reasons why you should never veer this way. This could be dangerous for you, your dog, other animals, and people around you.

If your dog is aggressive, it puts all the other members of your family at significant risk. If your canine scares the bejesus out of others, it gives them a bad reputation.

An aggressive dog is always miserable. You could be held legally accountable for healthcare expenses and financial damages sustained by your dog’s aggression victims.

How could you end up making your dog more aggressive?

It is a mistake to assume that aggression is a sign of strength in dogs. Just take a look at their ancestors in the wild – the wolves. They never show aggression where it is not needed. You may feel if your dog is aggressive, it would have a better chance of survival. That is a wrong notion to have as well.

If a dog becomes aggressive in trying to protect its territory, it cannot be regarded as aggressive in the truest sense of the word. However, the display of the same can be rather vicious. It is just that some breeds tend to be more territorial than others.

Training your dog to attack strangers

Do you want to train your dog to attack strangers or be aggressive towards them? If yes, you should exhaust all the other options you have in this regard before taking this particular option. If you are worried about the safety of your family members, you can take it easy.

Dogs usually guard their homes and step in when they have to. Also, the larger dogs look intimidating as they ought to be, thanks to their presence.

You can be sure you do not want your dog to attack strangers outright. As stated above, this can cause serious harm to everyone involved. It also implies that you have no control over your dog.

Plenty of dogs attack strangers who try to enter homes. Some breeds are genetically predisposed to guarding their homes. However, every dog has their personality.

So, if you want a dog who protects your property, you should get in touch with a dog behaviorist or trainer who specializes in such training. You may think that you need an actual protection dog, but you may not.

Making your dog aggressive towards other dogs

When it comes to attacks on dogs, most of it is on other dogs. If you encourage your dog to be aggressive towards other dogs, you are creating health risks for your dog too.

There is also a chance that you could get in a fight with the owner of the other dog. It means a lot of stress for everyone involved in the skirmish. You may be wondering why this is a common form of attack.

Well, it mostly boils down to the fact that the dogs who initiate the attack are poorly socialized. In general, they have issues with their behavior.

This is a reason why you have this tension with other dogs. Usually, you have one dog pushing the buttons and the other not looking to get into the fight.

However, the dogs who instigate have none of it. Thus, it leads to a fight in the end. However, it is also wrong to assume that aggression among dogs is only one-sided. Bad breeding is a significant reason in these cases.

How to reduce aggression in dogs?

Your dog may behave aggressively with you, and you may wonder why that is the case. Now, there could be several reasons for the same.

Maybe your dog is a rescued baby who has undergone significant trauma that has caused them to become like that. It could also be a lack of proper exposure. Better make notes of the body language of your dog. Leave out the circumstances.

If you are unsure how to deal with such aggression, you should talk with any professional about that. There are plenty of good articles on the internet that can help you with such situations.

By reading them, you can learn to calm down an aggressive dog. Learn about food aggression in dogs and ways to deal with the same. Are you wondering if you should get rid of your aggressive dog or not?

Well, you should know this should be the last resort because there are always ways you can train your dog to be better behaved. It is never their fault, for sure.

If it is possible, talk to dog behaviorists. You would also get plenty of material in this regard on the internet. 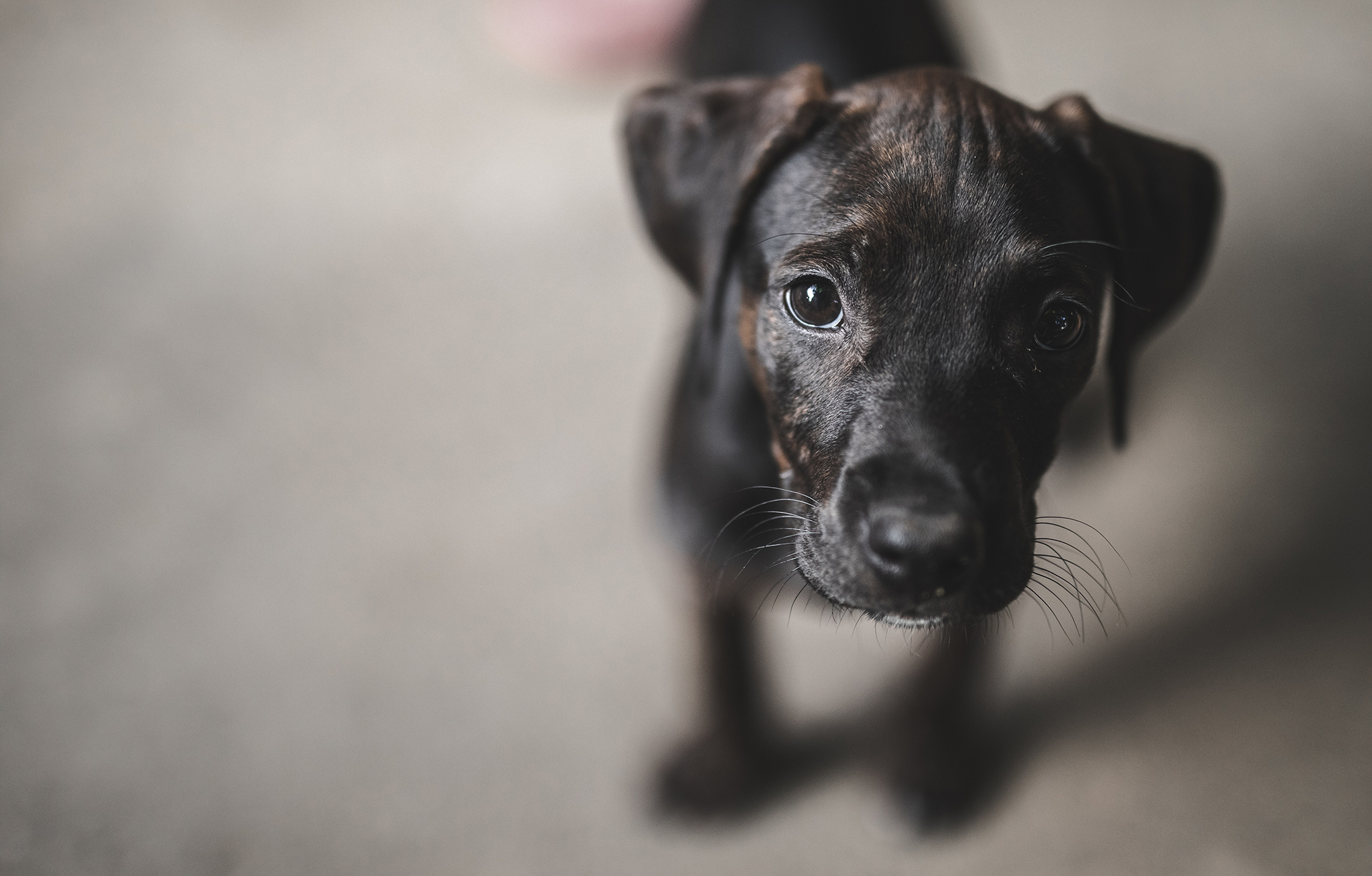 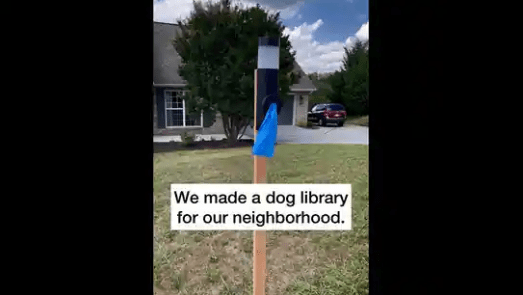 Guess the Items for Pooches In this Dog Library 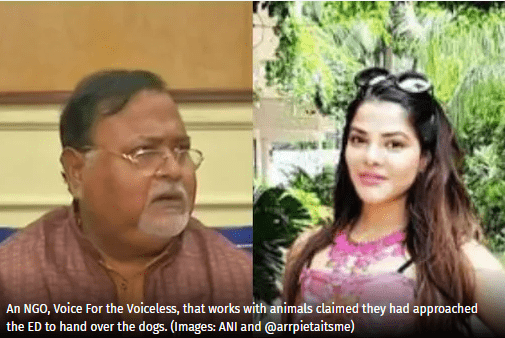 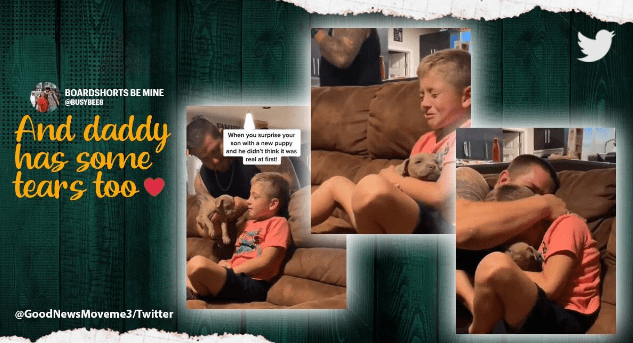 Watch How Father Surprises His Son with A Cute Dog 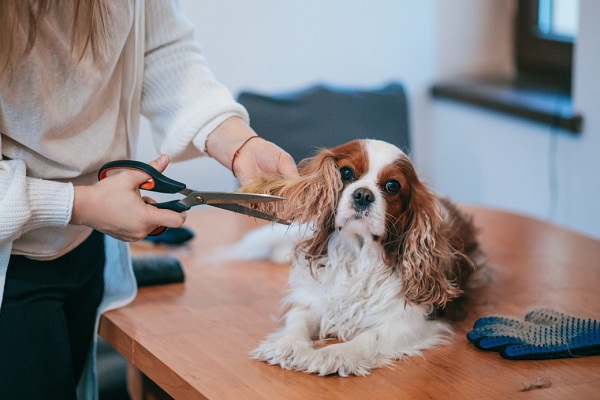 How To Groom Your Dog At Home Like A Pro?