An inspired idea. The first photo from Kourtney Kardashian‘s wedding to Travis Barker in Italy on Sunday, May 22, showed off the massive image of the Virgin Mary on her veil — an idea straight from the groom’s head.

The Poosh founder, 43, worked with Dolce & Gabbana for all of her wedding weekend looks, including her bridal attire. “Designing my dresses with Domenico [Dolce] and Stefano [Gabbana] has been a dream come true in every way,” Kardashian told Vogue in an interview published hours after she said “I do.”

Her custom Dolce & Gabbana Alta Moda minidress was made of satin and lace and inspired by vintage lingerie. The tiny dress was paired with full-length, sheer white gloves and lace pumps, allowing the massive veil to be the focal point of her wedding look.

The long, sheer fabric featured a large image of the Virgin Mary embroidered in the center, which was based on one of Barker’s skull tattoos, Vogue reports. The headdress was hand embroidered and incorporated Mediterranean flowers as well as some simple text: “Family, Loyalty, Respect.”

The body art is on the top of the drummer’s head, and he got the ink when he was a teenager. “Well I got the Virgin Mary tattooed on my foreman when I was 18, 19, and I was brought up Catholic,” he told Vice in 2015. “I definitely pray; I believe in God. I definitely think I was blessed, and I’m here for a reason after being the only survivor of a plane crash. So I’m not at church every day and I’m not pushing religion on people. But I believe in God and I pray and my kids pray.”

There was religious iconography throughout the wedding. A Virgin Mary statue was at the altar where Kardashian and Barker exchanged vows for the third time (they legally married a week earlier in California after a “practice” run without a marriage license in Las Vegas). Kylie Jenner shared an image of the wedding programs, which included a sacred heart under “Travis and Kourtney” and above each guest’s name. Meanwhile, Khloé Kardashian was spotted wearing an angelic-looking headpiece (which gave Us flashbacks to the 2018 Met Gala). She traded the metallic accessory for a smaller crown at the reception, while Kim Kardashian had a large gold and emerald cross on the lace fabric of her dress.

The entire family was decked out in Dolce & Gabbana throughout the weekend. Kourtney and the Barker Wellness Co. founder tied the knot at a home on the estate of Domenico Dolce and Stefano Gabbana on Sunday. They were surrounded by their famous friends, including Megan Fox and Machine Gun Kelly, as well as their families, including their children.

Kourtney’s three kids, Mason, 12, Penelope, 9, and Reign, 7, who she shares with ex-boyfriend Scott Disick (who stayed stateside during the nuptials), were there along with Landon, 18, and Alabama, 16, who Barker shares with ex-wife Shanna Moakler, as well Atiana, 23, who Moakler shares with Oscar De La Hoya.

This marks the reality star’s first marriage. Barker previously married Moakler in 2004. They split in 2006 and finalized their divorce in 2008. 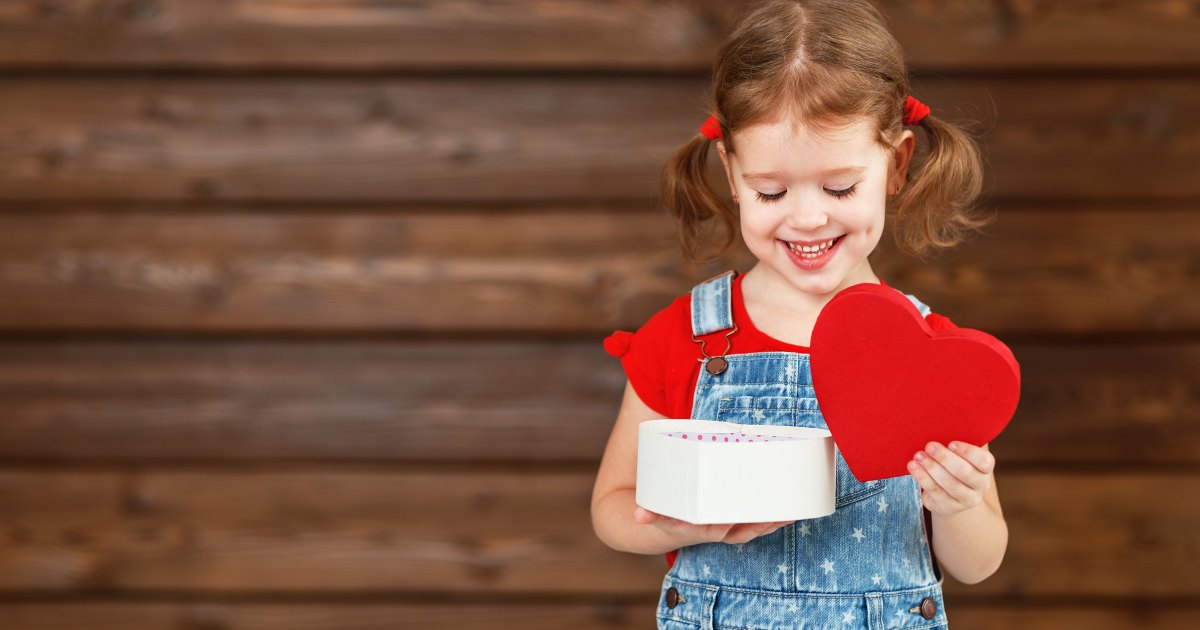 ‘Cobra Kai’ Season 5: Everything to Know So Far About the New Episodes