Sky Sports Racing ambassador Hollie Doyle runs the rule over her five rides on day four of the Qatar Goodwood Festival on Friday and believes the brilliant Battaash might meet his match in the GroupTwo King George Qatar Stakes.

Archie Watson’s tough stayer OUTBOX has given his owners Hambleton Racing so much fun this year and has developed into a reliable Pattern performer, so they could be in for another thrilling day on the downs.

I’m expecting a bold show in the l’Ormarins Queen’s Plate Glorious Stakes (4.10) on day four of what has been a brilliant Qatar Goodwood Festival.

He gave me a great feel when he beat St Leger winner Logician in the Listed Fred Archer Stakes at Ascot and ran above his rating behind Hukum in the Group Three John Smith’s Silver Cup at York.

On paper, Outbox needs to improve again to beat the likes of Aidan O’Brien’s Mogul, Godolphin’s Passion And Glory and the gallant Euchen Glen, but he ticks all the boxes in respect of the track, ground and trip and will give me his all.

More rain a bonus for Corazon

My prayers were answered earlier this week when the rain came for my Goodwood Cup hero Trueshan and I’m keeping my fingers crossed for more wet weather for CORAZON ESPINADO.

Simon Dow’s six-year-old takes his chance in the Unibet Golden Mile Handicap (3.00) and has the tools to out-run his big odds of a career-high mark if the heavens open once again.

He’s highly effective on easy ground, as he demonstrated when winning a valuable handicap for me on his most recent start at Epsom’s Derby meeting at the beginning of June.

Trying to dominate from his wide draw in stall 14 could be a challenge but he’s very handy from the stalls and has a good record fresh.

Hoping veteran can give team King another big day

I love riding for Alan King and his team and it would be wonderful to get another big day out of his remarkable veteran WHO DARES WINS in the Unibet 3 Boosts A Day Goodwood Handicap (1.50) at Goodwood.

This nine-year-old has been a horse in a million for Henry Ponsonby and his partners, winning over hurdles and fences as well as on the Flat and taking them to many of the biggest meetings. He hasn’t quite found his stride this season but is versatile in terms of track and going so it wouldn’t be a surprise to see him bounce back.

I celebrated my first ever Royal Ascot winner in his colours on Scarlet Dragon but have never ridden this lad before. He’s actually my fiancé Tom Marquand’s ride – he’s won six races on him, including the Northumberland Plate and the Queen Alexandra Stakes – but he’s in action at Newmarket, so I might be under extra pressure to deliver!

Out to go one better on Elsworth filly

David Elsworth’s filly SOMETHING ENTICING finished off her race really well for me at Sandown back in May so I’m out to go one better in the TDN Australia Handicap (5.20) at Goodwood.

The step up in distance is very much in her favour and she appears fairly treated on the balance of this year’s form off a mark of 80.

A negative is that draw in stall 13, but if we can overcome that I think she has what it takes to run a very big race.

George Baker’s PASSIONOVA is the outsider of the eight acceptors in the Group Three Bonhams Thoroughbred Stakes (2.25) at Goodwood – but that doesn’t mean that she can’t put up a bold show.

Her trainer clearly believes she’s open to significant improvement after back-to-back wins in fillies’ novice races at Lingfield Park and Newmarket, and she certainly looked ready for this step up to 1m when defying a penalty last month.

There’s no getting away from the fact that it will take a massive performance to make an impact but it will be a good gauge of her capabilities at this early stage and I’m very much looking forward to the challenge.

Goldenhurst back at scene of best runs

It’s always a pleasure to ride for my old boss Richard Hannon and his owners so it will be satisfying if GOLDENHURST can out-run his odds in the Unibet Deposit £10 Get £40 Bonus Nursery Handicap (4.45) at Goodwood.

This Equiano colt hasn’t got his head in front yet but has produced his best form at this track, notably when staying on to be third to the useful Canonized over five furlongs on fast ground in the spring. On that evidence, he should relish the additional furlong.

Dragon can burn up the Downs

No one would begrudge DRAGON SYMBOL a Pattern success after his string of seconds in top sprints this year and I really think he can claim the glory he so richly deserves in the Group Two King George Qatar Stakes (3.35) at Goodwood.

My boss Archie Watson has done a great job with this colt, who had the Group One Commonwealth Cup taken off him in the stewards’ room at Royal Ascot, of course.

Either side of that he finished a close second to subsequent Wokingham winner Rohaan in Group Two company at Haydock Park and covered himself in credit when beaten only by the amazing Starman in the Group One July Cup at Newmarket.

This is a very different test, dropping back to the minimum trip on a speed track, but if the forecast rain arrives it will make it more of a test which will help him in his quest to reel in the great Battaash.

He’s sure to be doing his best work at the finish so I’m keeping everything crossed for his regular rider Oisin Murphy, Archie and his lovely owner Yoshiro Kubota. 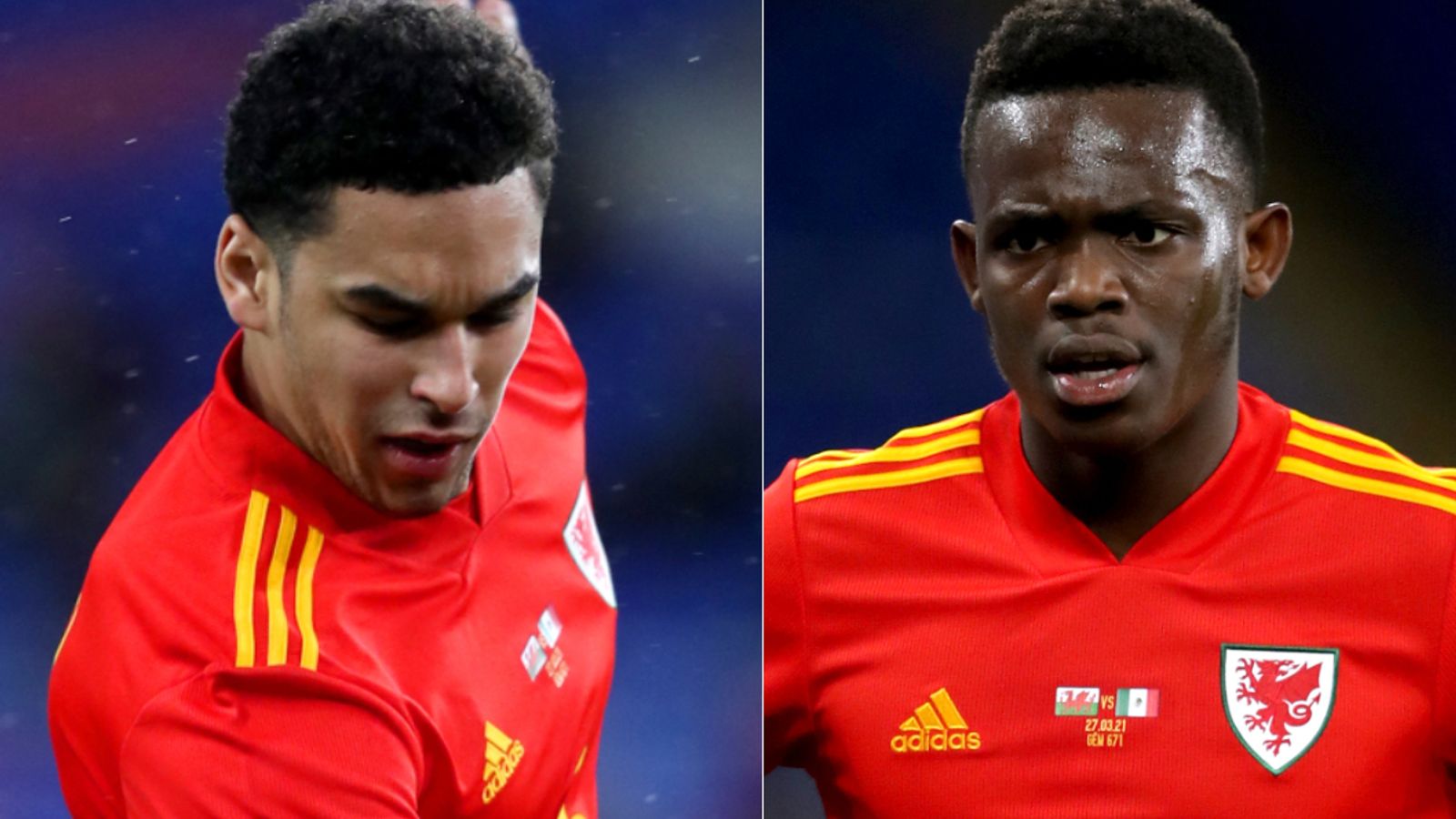