Who is leading the chart for the top-performing player this season going into the final day? It’s a three-horse race and it’s going to the wire…

Tottenham forward Heung-Min Son has extended his lead over Mohamed Salah atop the Power Rankings season chart – a position the Liverpool star had held for almost the entire campaign.

Son has notched 13 goal involvements in his past nine league games and now has 21 goals in the Premier League this season – without taking a penalty – doubling his expected returns in front of goal, according to xG data.

Meanwhile, Salah has 22 goals – but five of those have come from the spot – and is on par with his expected-goals tally.

Only 4,000 points divide the pair in the form chart, so this season’s Power Rankings winner will go to the wire, just like the title race, the top-four battle, relegation fight, Golden Glove and the Golden Boot – which Salah and Son will also contest on Sunday. 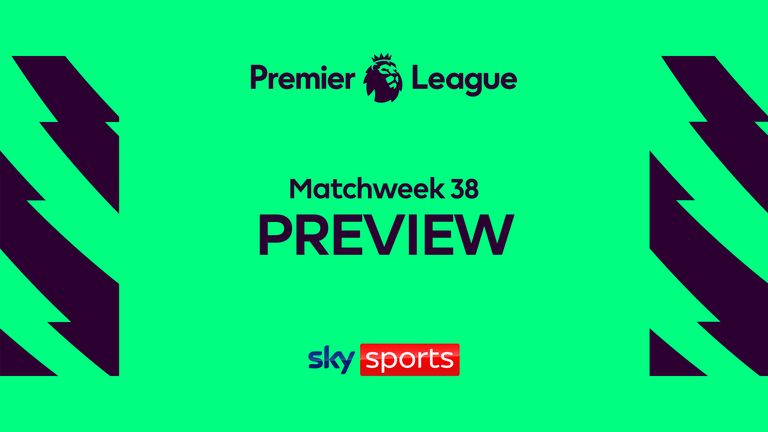 We preview the final day of the 2021-2022 season, with the title race, relegation zone and top four spots all up for grabs.

But Manchester City playmaker Kevin De Bruyne has also joined the race and stands an outside chance of usurping both forwards – despite having an underwhelming first half of the season.

Factoring current form and final day opposition, Son has the advantage on all fronts – the South Korean faces rock-bottom and relegated Norwich at Carrow Road – while Salah faces Wolves and De Bruyne has a title-defining clash with Villa at the Etihad.

Salah broke his six-game duck for goals from open play in Liverpool’s 4-0 win over Manchester United on April 19 and now has 22 Premier League goals to his name this season.

However, the Egyptian has failed to score since, meaning he only leads Son by one goal.

The Tottenham forward extended his haul to 21 in the 3-0 win over Arsenal in the north London derby and has his sights set on winning the Premier League Golden Boot for the first time. 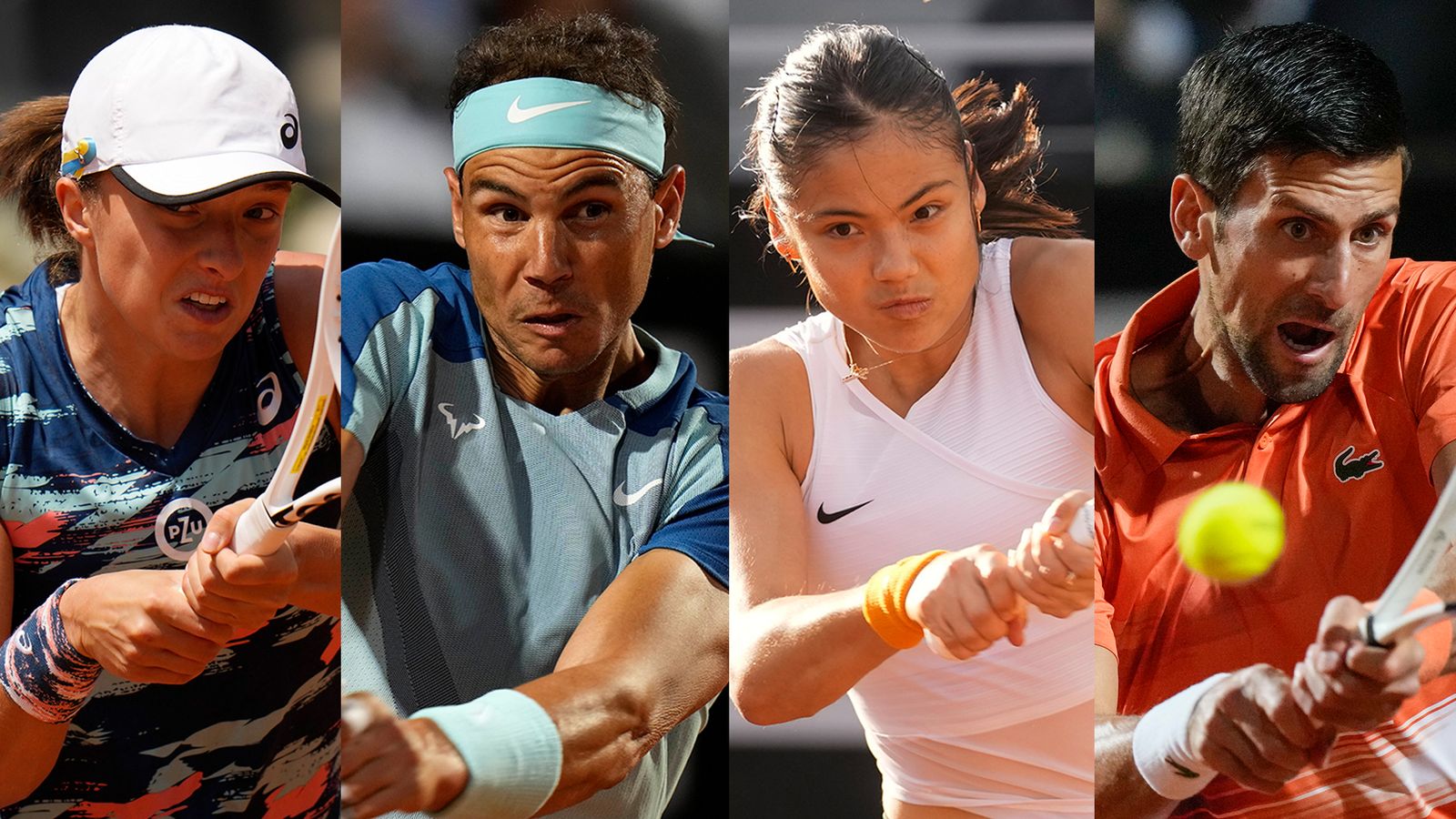 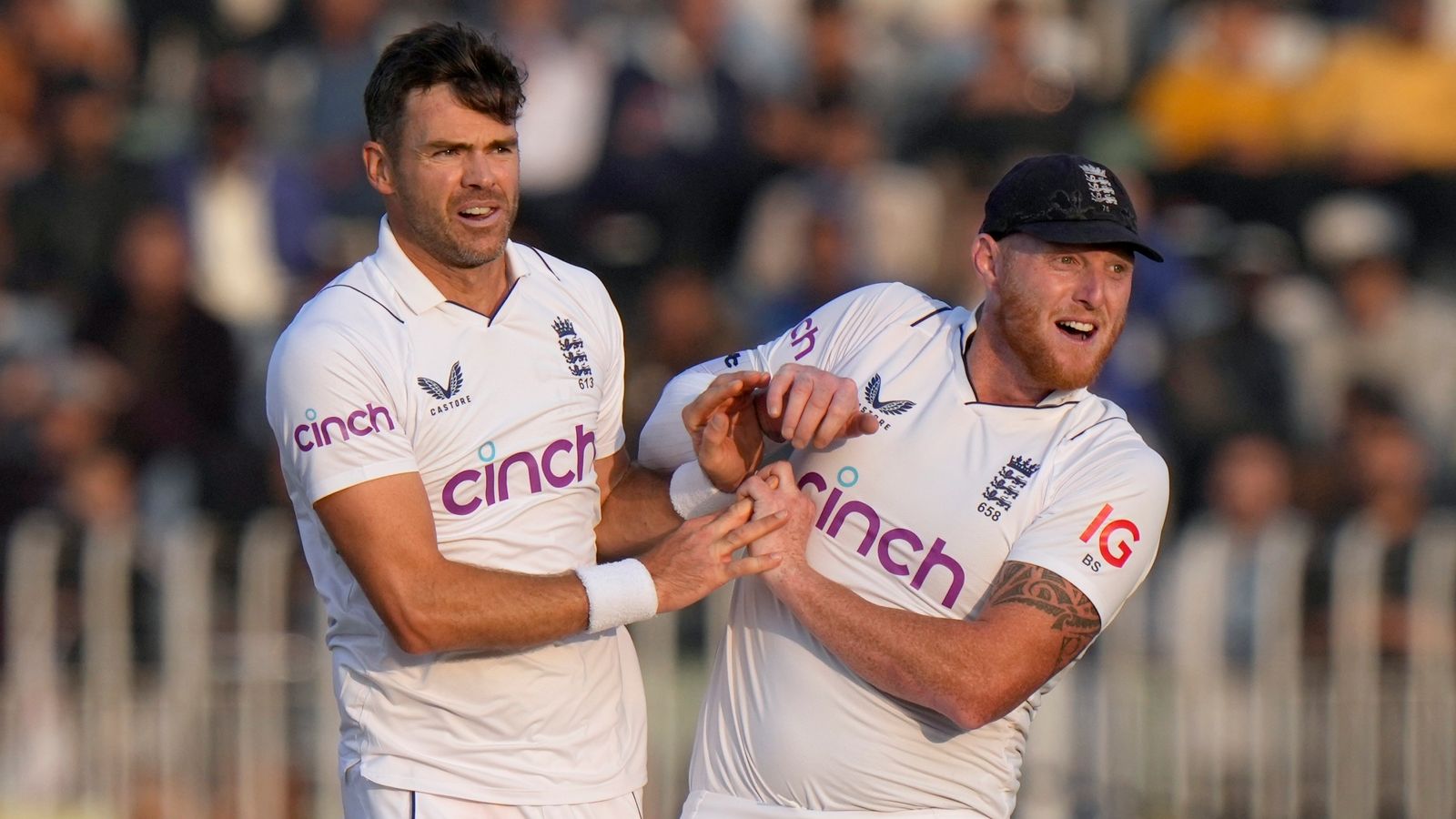 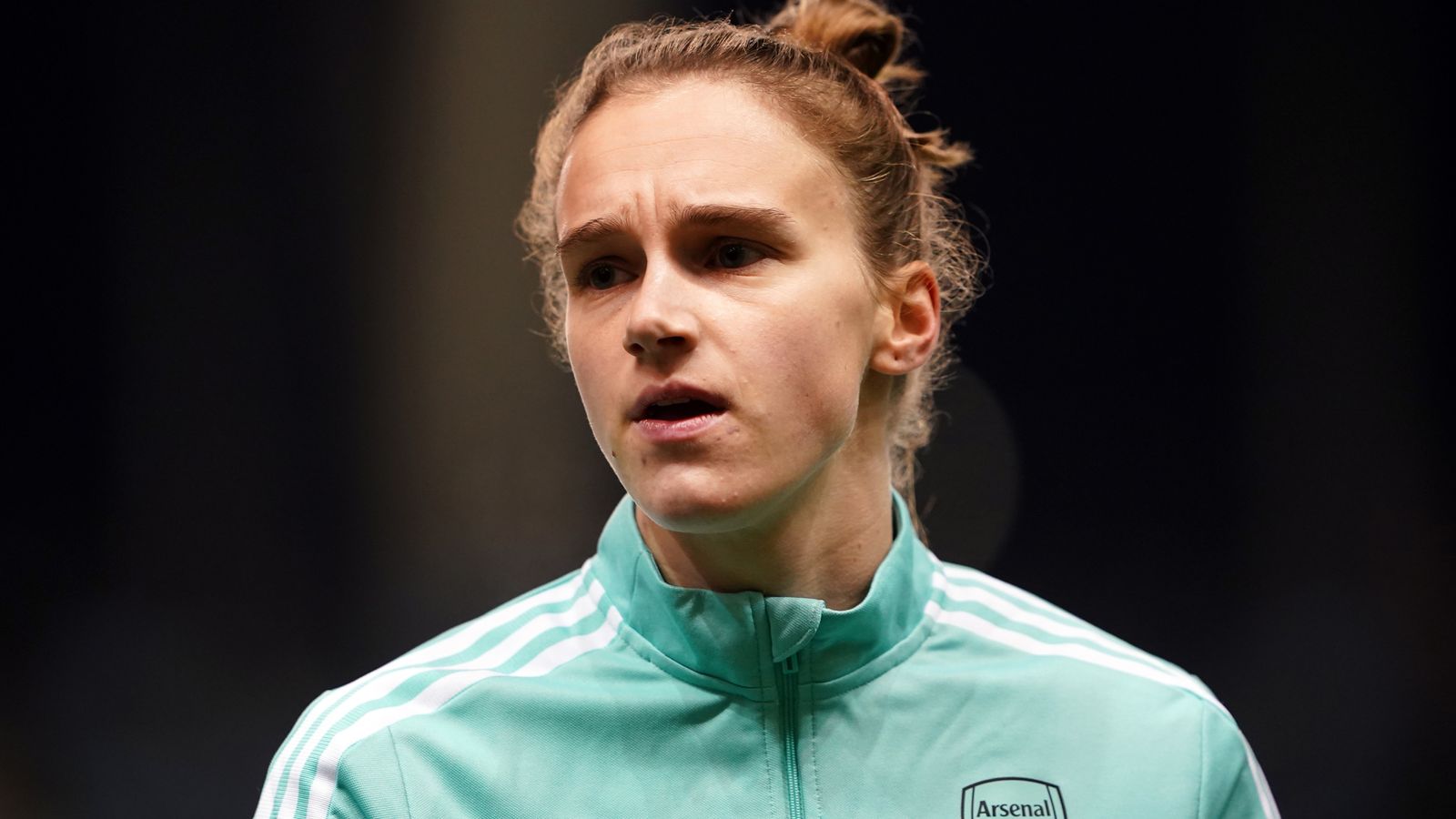 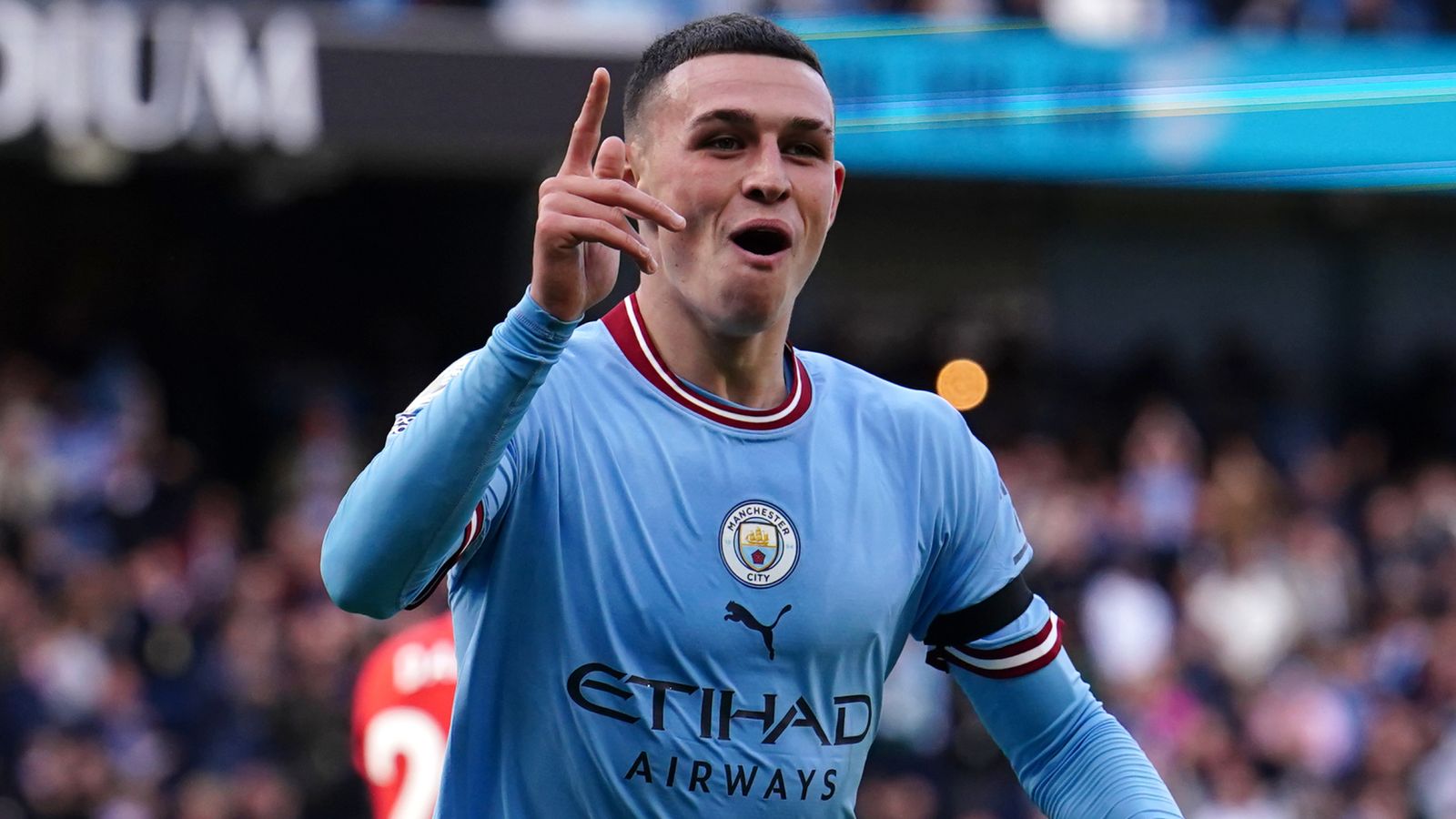 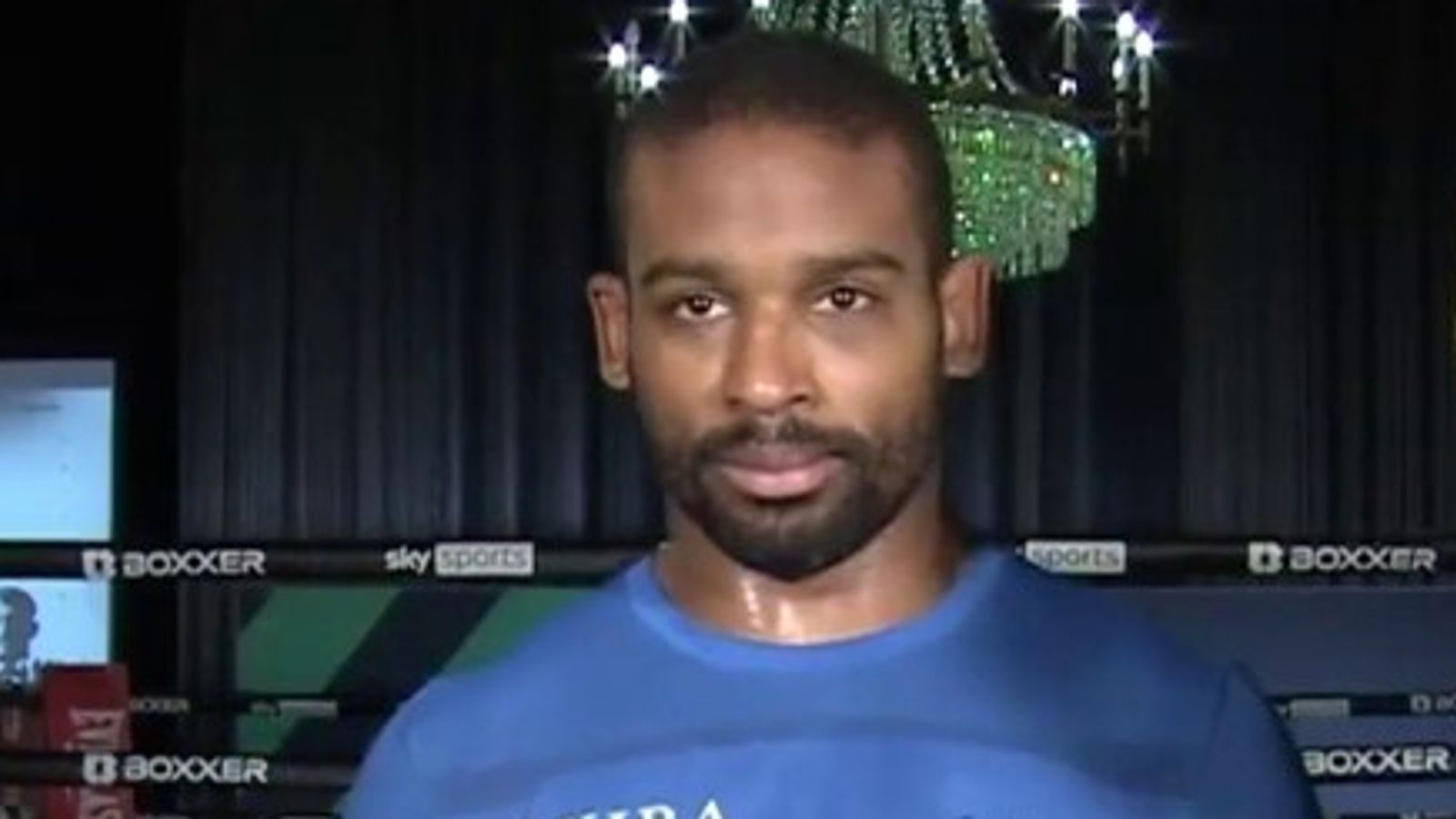 Deion Jumah: ‘I still believe I can beat Richard Riakporhe now’ | ‘Mikael Lawal doesn’t know what he’s getting into’