Jayson Tatum wants experience to be the Celtics’ guide as they return home with a chance to wrap up their first trip to the NBA Finals since 2010.

Tatum was a rookie during Boston’s run to Eastern Conference finals in 2018, when it grabbed a 3-2 series lead over LeBron James and the Cleveland Cavaliers.

He also remembers what it felt like as the Celtics watched James unravel their dreams with a 46-point performance in the Cavaliers’ Game 6 win, followed by a 35-point effort in Cleveland’s decisive Game 7 victory at TD Garden.

Boston again has a 3-2 conference finals lead, this time over the top-seeded Miami Heat with Game 6 set for Friday.

“I’m a lot better. [Jaylen Brown] is. We’re just older. And we’ve been through those tough times,” Tatum said. “But the mindset and the talk that we had after the game was we were down 3-2 last time [in semifinals vs Bucks] and had to go on the road to win Game 6 and we did. So we can’t think that it’s over with.”

Tatum wants to see Boston maintain the mentality of the underdog.

“We need to go back home like we’re down 3-2. With that sense of urgency that it’s a must-win game,” he said. “Not relaxing because we’re up. The job’s just not finished yet.”

The Celtics do seem to be facing a Heat team that over the past two games has not come close to resembling the one that won Games 1 and 3.

All-Star Jimmy Butler insists he’s fine but appears to be at least slowed by the right knee inflammation that sidelined him during the second half of Miami’s Game 3 win. Over the past two games, he’s scored just 19 points while shooting 7 of 32 from the field.

Kyle Lowry has all but disappeared offensively since returning from a hamstring injury and reigning Sixth Man of the Year Tyler Herro has missed the past two games with a groin injury.

It’s all contributed to the Heat going from shooting an NBA-best 38 per cent from the three-point line during the regular season to just 29 per cent in the conference finals.

“Honestly, it doesn’t matter,” Butler said. “If I’m out there, I gotta do better. I gotta find a way to help us win and I haven’t been doing that. I’m fine, my knee is OK. I just gotta do better. It’s no excuse.”

“We’re still alive,” he said. “That’s all we’re thinking about right now. We have the kind of warriors that are gonna tape up, brace up, do whatever we gotta do to get ready for the next one and just embrace and enjoy that competition.”

A little bit of historical context…

There have been 333 times a best-of-seven NBA playoff series has been 3-2.

Of those, the team taking the 3-2 lead has gone on to win 83.8 per cent of the time. But a team trailing has come back to win a series on at least two occasions in each of the past three years, including the Celtics and Mavericks in this year’s conference semifinals.

When it comes to closing things out in this kind of situation, the Celtics are 86-68 in closeout games. That includes a 48-19 record at home.

Jaylen Brown said they want to feed off the energy they know awaits them at the Garden. He said the message after Game 5 was simple.

“This is a great opportunity. Leave everything on the floor. You don’t want any feelings of regret,” he said. “Let’s come out Friday on our home floor and play the best version of basketball that we’ve played all season. 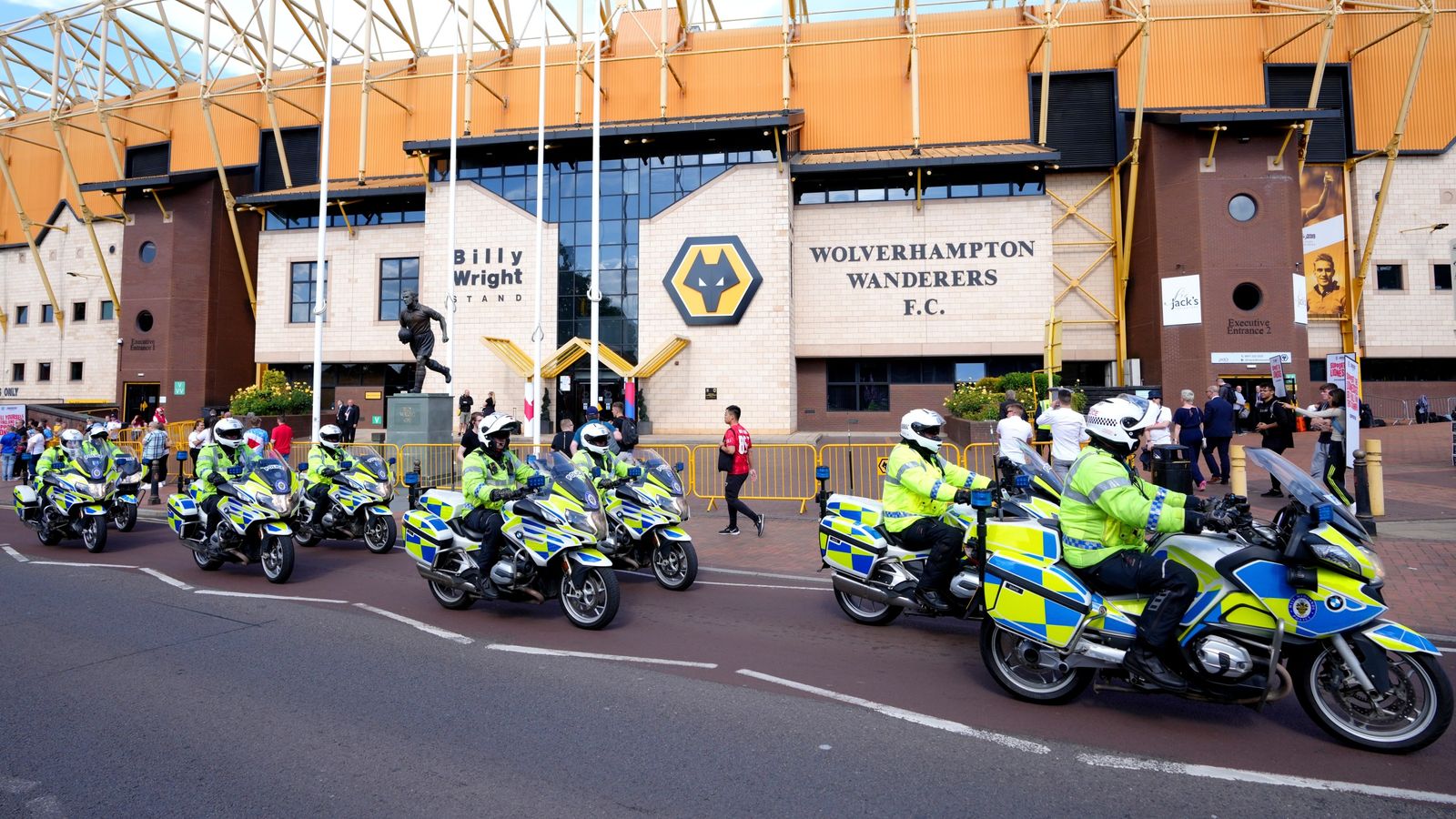 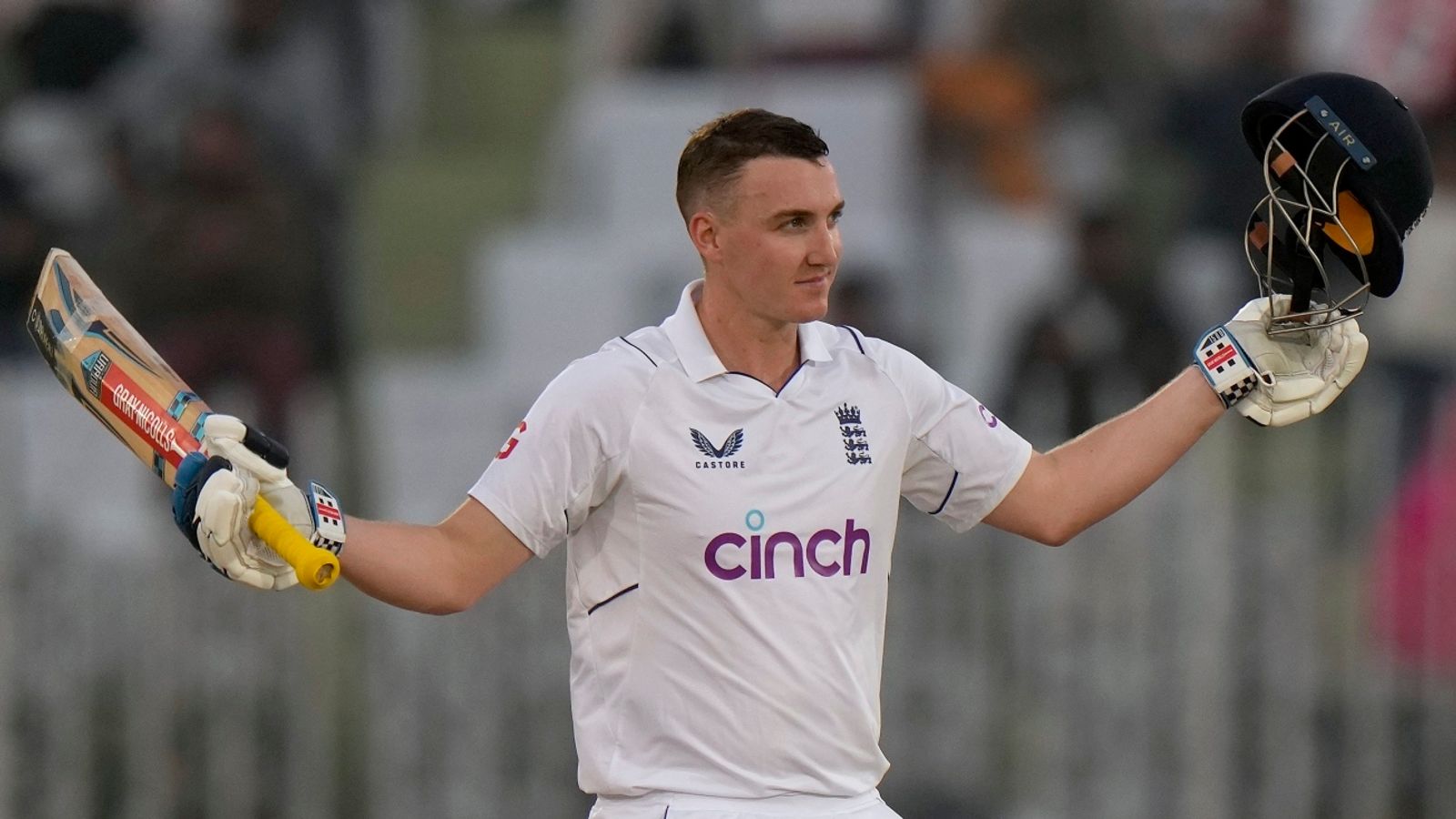 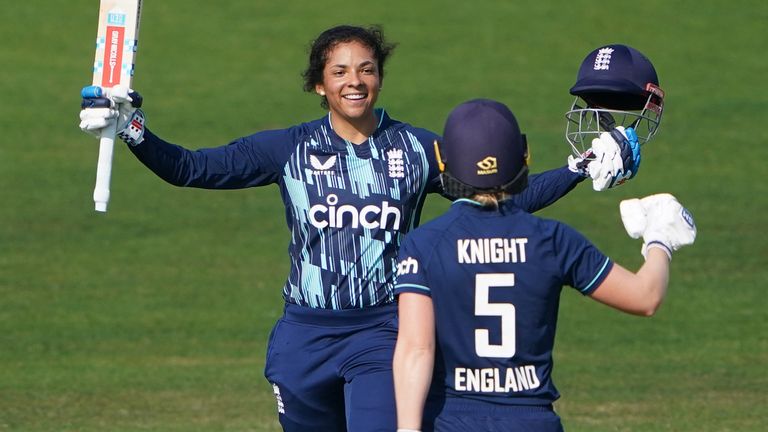 Manchester United are set to give Alejandro Garnacho a new contract 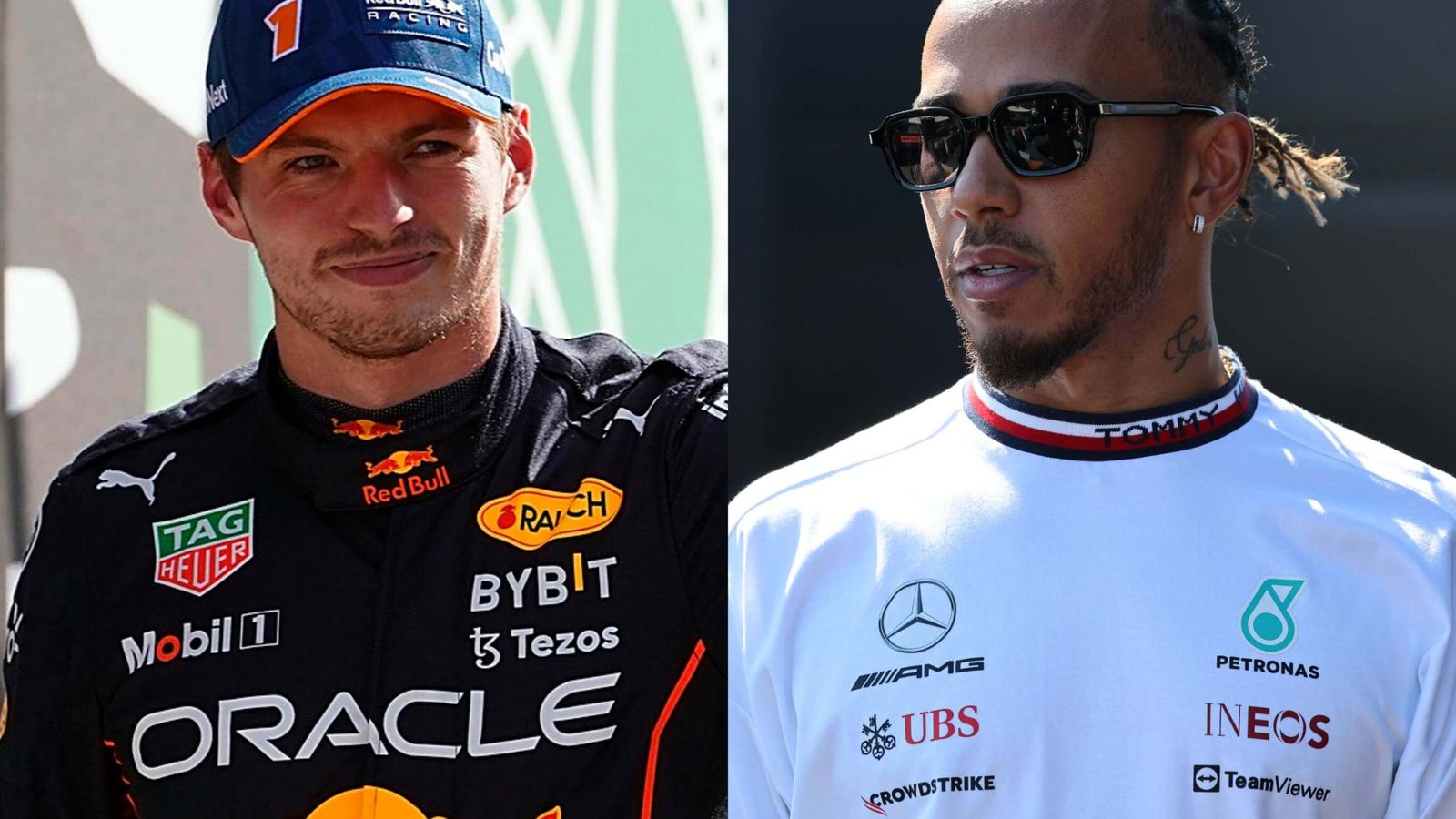