HBO’s highly anticipated The Last of Us series has just added a new cast member with Euphoria‘s Storm Reid signing on to play Riley, the childhood best friend of franchise heroine, Ellie. The series is based on the video game of the same name from developer Naughty Dog. Already set to star in the post-apocalyptic thriller is Pedro Pascal as the reluctant protagonist Joel and Bella Ramsey as his ward Ellie.

The Last of Us is expected to follow the same plot as the first game in the series. In it, Joel and Ellie navigate a post-apocalyptic wasteland set 20 years after a zombie-like infection swept across the globe, turning its victims into contagious mutants. Riley made her debut in the Last of Us universe in the pages of The Last of Us: American Dreams, a 2013 comic book prequel to the games. The character would make a return in 2014’s The Last of Us: Left Behind, a DLC expansion pack for the main game that sees players controlling Ellie and explores her relationship with Riley.

Related: HBO’s The Last Of Us Can Pay Off Part 2’s Franchise Setup

Now that the character has appeared in both comic book and video game form, the next step is to bring her to life in live-action. According to Deadline, Reid has officially been tapped to take on that task. In addition to playing Gia Bennett in Euphoria, Reid was also recently seen in Ava DuVernay’s A Wrinkle in Time, Leigh Whannell’s The Invisible Man, and James Gunn’s The Suicide Squad. She’ll also be starring in the upcoming Searching 2, the sequel to 2018’s John Cho-starring thriller. The Last of Us is coming from Chernobyl writer Craig Mazin and Neil Druckmann, who created the game series. The pilot episode is being directed by Kantemir Balagov. While no release date has been set, the show is expected to premiere in mid-to-late 2022.

It’s unclear how the character will be introduced to the show. If season one is based on the first game, in which Riley is only ever mentioned in passing, The Last of Us will need to give the character’s backstory a retcon for her to have any significant screen time. It’s also possible that Reid will appear only in flashbacks to the time before Ellie met Joel. The Last of Us is very much a story-driven game with extensive lore, so the writers will have plenty of ways to introduce and explore the character as they see fit, even if it diverges from her previous iterations.

The Last of Us is considered by many to be one of the greatest games in recent years. Some might even argue of all time. So, the show is going to have some big shoes to fill if it wants to please the passionate gamer base. But as the cast and crew list continues to fill up with talented creatives, with Reid being just the most recent example, it’s seeming more and more like The Last of Us could be HBO’s next big hit.

Next: Every Last Of Us Game Character Confirmed For HBO’s Show

Kevin Phelan is a Comics Editor for Screen Rant and has been obsessed with comics, films, and TV his entire life. He just can’t believe people actually pay him for it now. His work has been featured in outlets including USA TODAY, The Huffington Post, and Cracked.com. Outside of work, he can be found continuing his quest to pet every dog in New York. 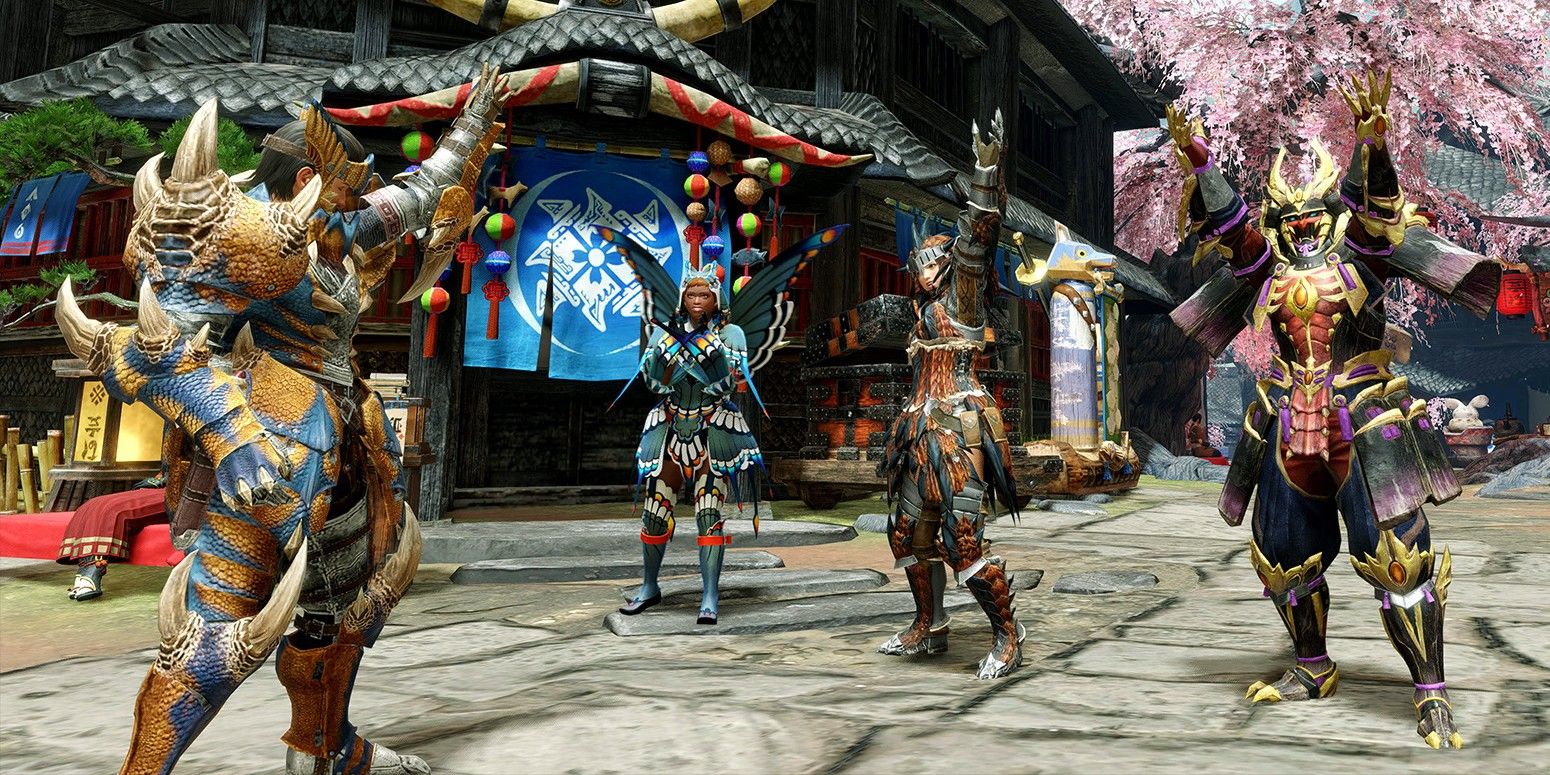 Monster Hunter Rise: The Best Order To Play Quests (& Why) 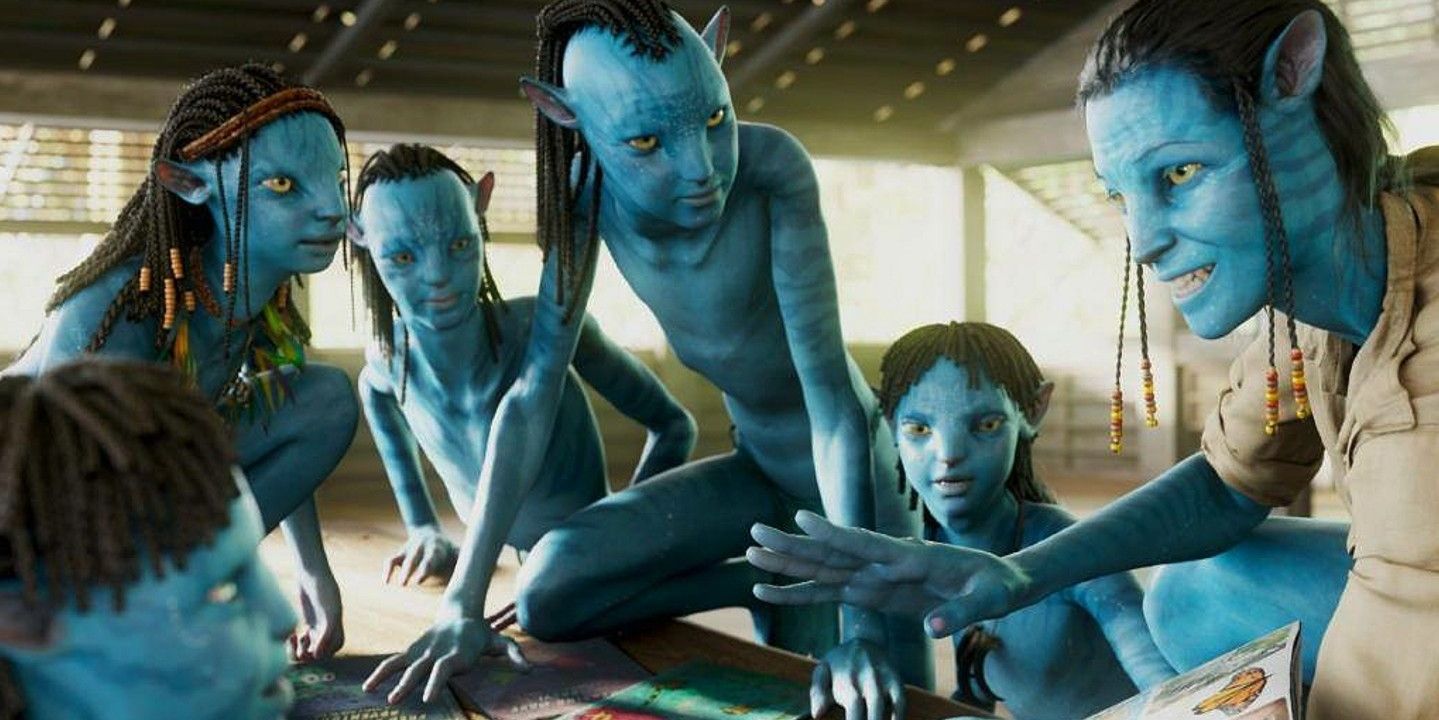