More than half a dozen wildfires broke out across California in a 48-hour span late last week, an unsettling picture of what’s to come as temperatures warm and drought conditions worsen this summer.

On Thursday afternoon, a blaze erupted in Kern County and grew to nearly 700 acres. Another in Tahoe National Forest forced the closure of a nearby highway. A brush fire north of Vacaville prompted evacuation orders Saturday in Solano County.

As you probably know, California’s fire season traditionally peaks between July and October — and it’s only May. Yet weather officials are warning there could be even more dangerous fires before spring is over.

Today and tomorrow, gusty winds, low humidity and unseasonably hot temperatures are creating high fire risk across an inland swath of California between Redding and Sacramento. “Any fires that develop will likely spread rapidly,” said the National Weather Service office in Sacramento.

The transformation of California’s summer and autumn fire season into a year-round phenomenon is a story that’s probably become familiar. Typically, it took months of dry, warm weather after the state’s winter rains for vegetation to become parched enough to fuel massive fires. But increasingly warm temperatures and a shorter wet season are leaving the land primed for destructive fires earlier in the year.

In January, typically one of California’s wettest months, a wildfire swept through Big Sur — an event the National Weather Service called “surreal.”

This month, a blaze erupted in Laguna Niguel and destroyed 20 homes, another surprise given that humid and coastal conditions typically don’t allow fires to explode so quickly.

This is worrisome if the coming summer turns out to be warmer than average, as is expected. Similar conditions over the past few years have set the stage for some of the state’s most destructive fire seasons. Four out of the five largest fires in modern California history occurred in the past two years, according to CalFire.

Daniel Swain, a climate scientist at the University of California, Los Angeles, said that while California’s coastal areas might not see extreme temperatures this summer, inland regions, including the Central Valley foothills and Sierra Nevada, could experience record or near-record heat.

“That, of course, has major implications for wildfire risk, since peak summer burning conditions usually occur precisely in those regions expected to be most anomalously hot and dry,” Swain recently wrote.

A salmon bowl that highlights the old saying: What grows together goes together.

Today’s tip comes from Mike Harrigan, who recommends a trail that passes through San Jose, where he lives:

“For a quick and easy hike, jog, or bike outing, the Los Gatos Creek Trail offers residents of the South Bay a wide variety of scenery, a paved trail, and relatively flat terrain. The trail starts in South San Jose, goes through Campbell, past downtown Los Gatos and ends up near the Lexington Dam. For most of its distance it parallels Los Gatos Creek which is a drainage for Lexington Reservoir with water running year round.

There are multiple entry points, so you can take a long hike or a short hike (or bike ride or jog) with access to the Pruneyard Shopping Center, Vasona Park, downtown Campbell, downtown Los Gatos and many other points of interest. It’s dog friendly and there are lots of rest stops with benches and good views. It’s a very restful, restorative, respite from life right in the heart of Silicon Valley.”

Tell us about your favorite places to visit in California. Email your suggestions to CAtoday@nytimes.com. We’ll be sharing more in upcoming editions of the newsletter.

On Feb. 1, a baby giraffe was born at the San Diego Zoo Safari Park. The calf, named Msituni, was a healthy 100 pounds and 5 foot 10 inches tall, with one problem: Her front limbs bent the wrong way.

Safari park staff workers worried the newborn would die if they didn’t immediately correct the condition, which could prevent her from nursing and walking around the habitat. So they called in an orthotist to help fit Msituni for leg braces.

The clinician, Ara Mirzaian, had never had an animal patient before, he told The Associated Press. But the braces he helped design for Msituni eventually allowed her to learn to walk normally.

“It was the coolest thing to see an animal like that walk in a brace,” he said. “It feels good to know we saved a giraffe’s life.” 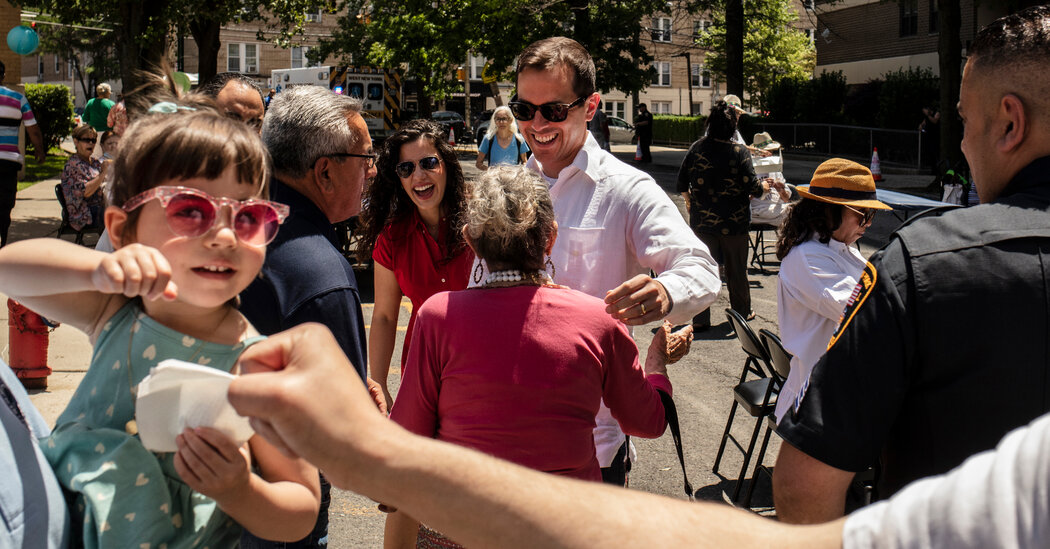 Kean will face Malinowski, and another Menendez is on the rise

U.S. faces highest flu hospitalization rate in a decade with young kids and seniors most at risk 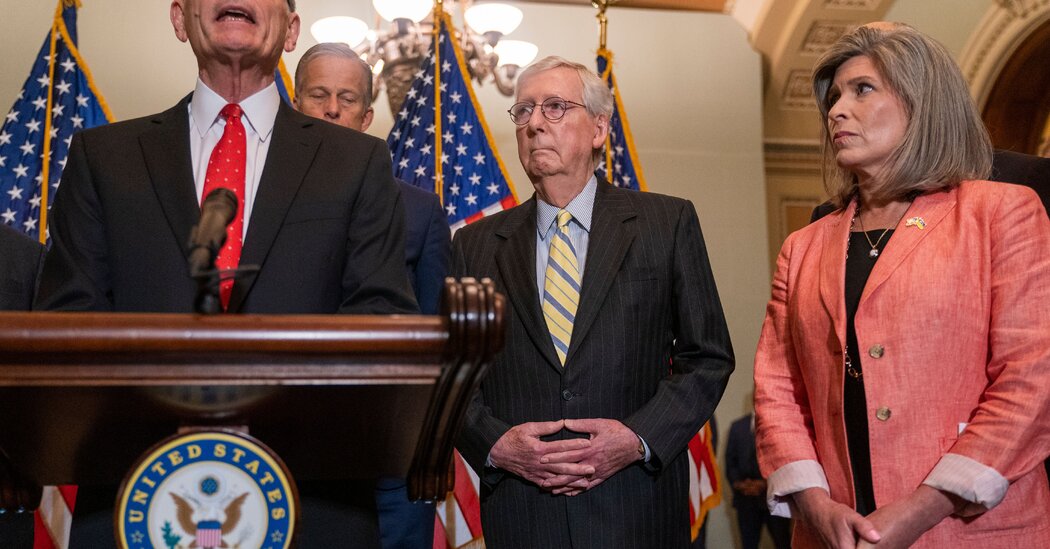 The Senate moved a step closer to passing a bipartisan gun safety bill. 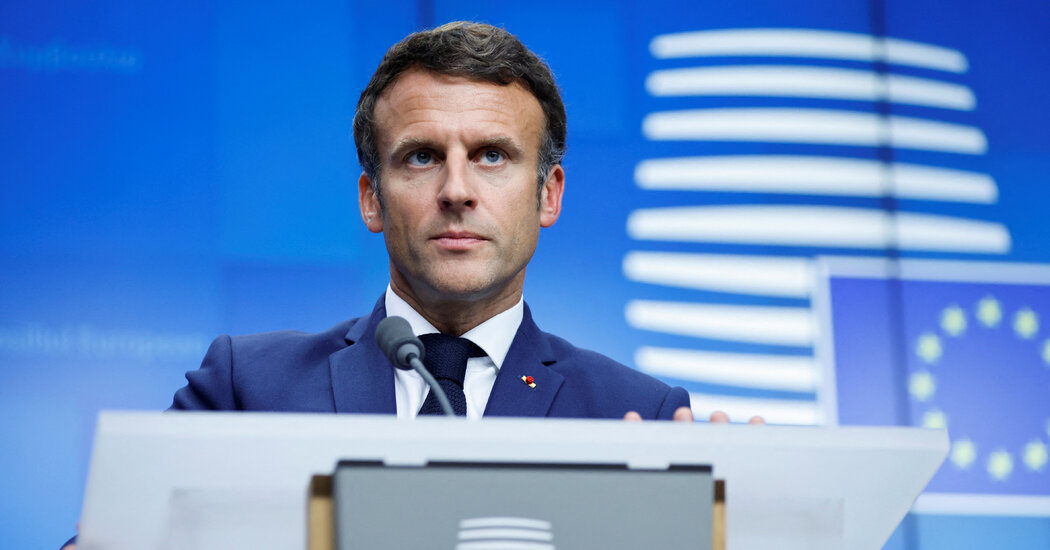