Brad The Brief dug deep to fend off Mooniesta in the Group Two Weatherbys Ireland Greenlands Stakes at the Curragh.

A winner on his first start for new handler Hugo Palmer at Haydock earlier in the month, Brad The Brief was sent off a 9-2 shot to claim a first success at this level.

William Buick was positive from the off on Brad The Brief, racing prominently along with fellow British raider Glen Shiel until that one started to feel the pace with two furlongs to run.

Mooniesta and A Case Of You appeared to be travelling well in behind, but it was the first-named who laid down the strongest challenge to Brad The Brief, with the pair neck and neck in the final furlong.

The winner did appear to drift across the track on the run to the line, with a stewards’ inquiry called to assess if he had scuppered Mooniesta’s chance of victory.

However, Brad The Brief was eventually confirmed the half-length winner, with A Case Of You three and three-quarters of a length back in third.

Travelling head lad Peter McCulloch said: “He ran for the first time for us at Haydock on real wet ground two weeks ago in a conditions race and beat Glen Shiel three-and-a-quarter lengths going away then.

“He’s probably beaten him about five today so he’s come on again.

“He was drawn out in two but William has jumped great and tacked across the best he could. He’s really lengthened away when the other horse has come to him.

“Touch wood, if he carries on improving like he appears to be since we’ve took charge of him then there could be a big one in him, not that this isn’t big.

“It’s fair to say he’s better with a bit of cut in the ground and if we do get a wet Saturday in Ascot, he could quite easily turn up for the Platinum Jubilee Stakes.” 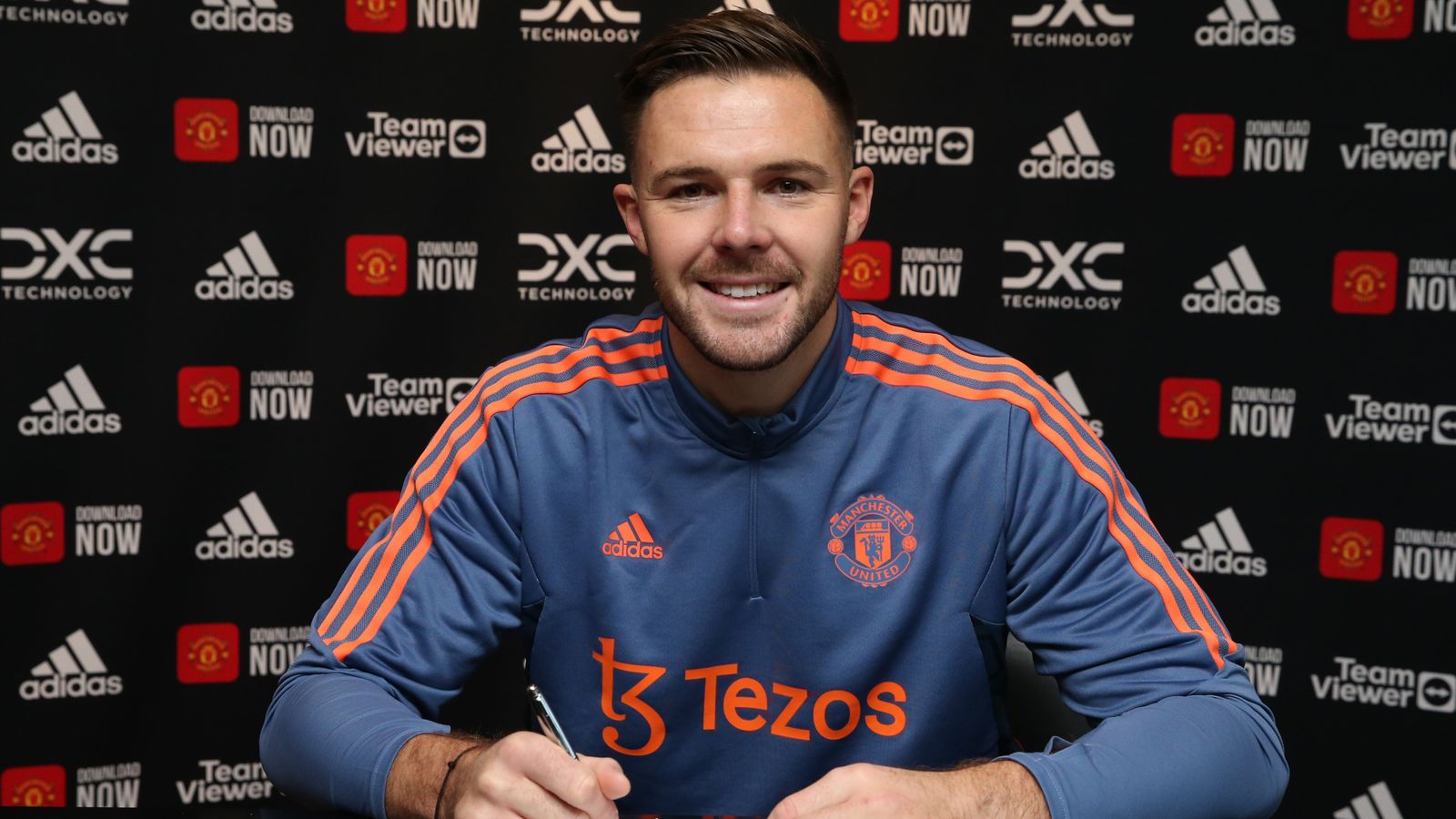 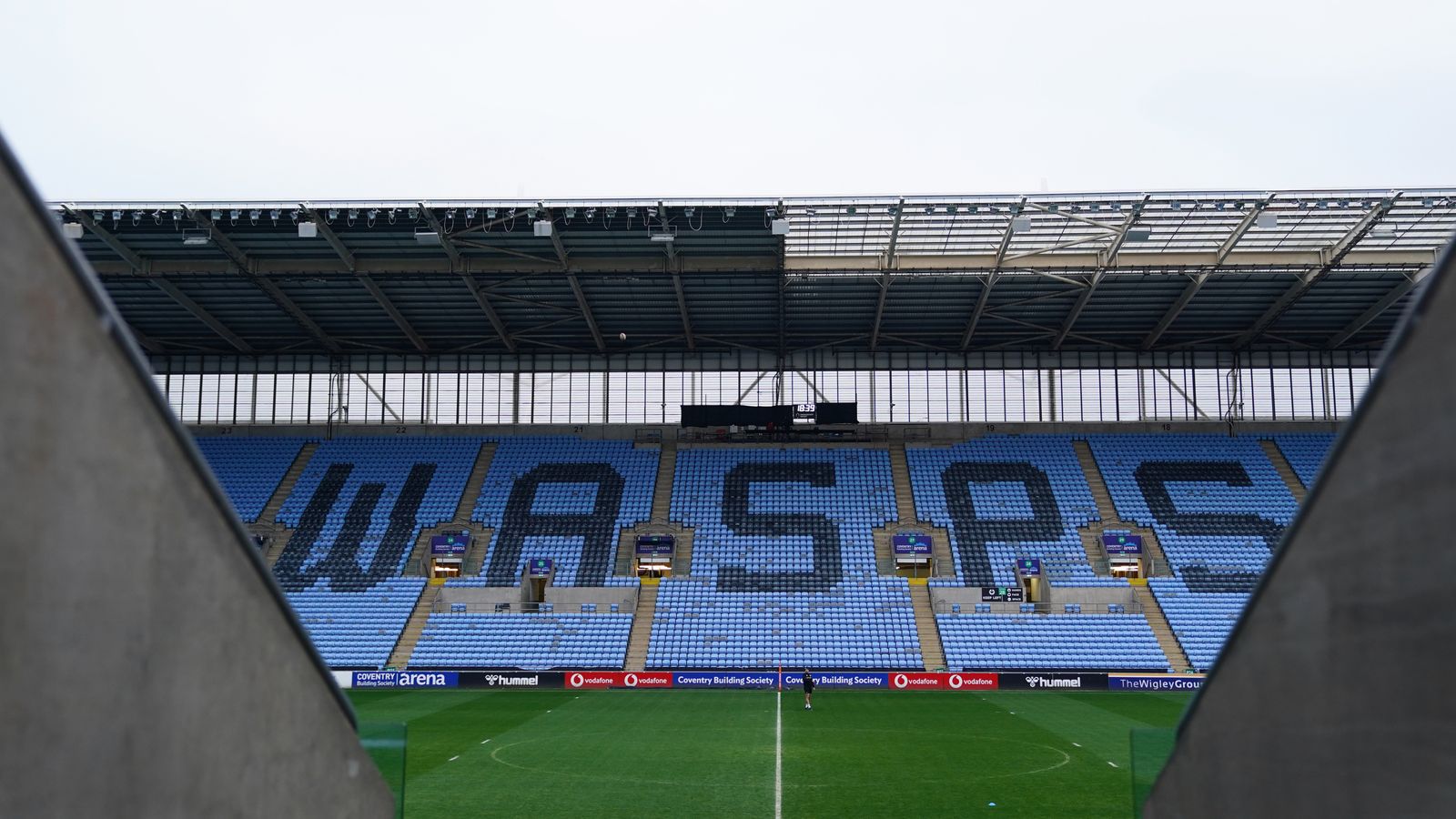 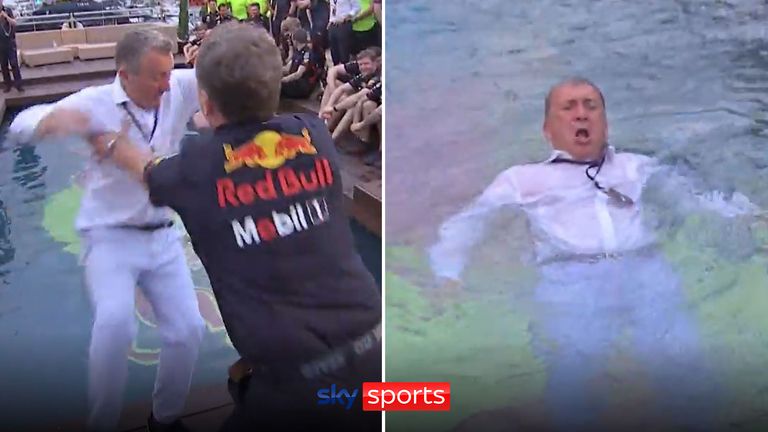 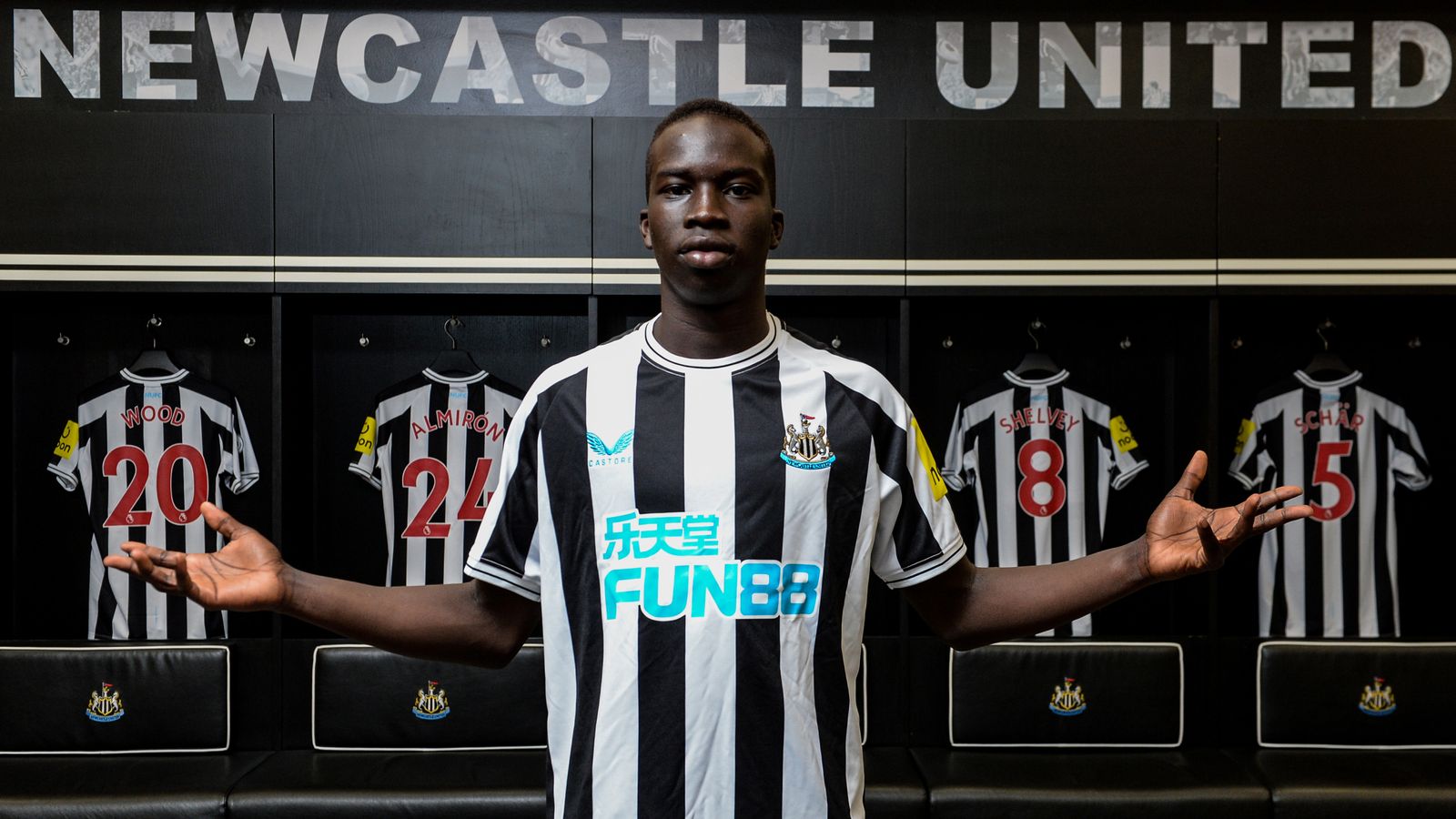 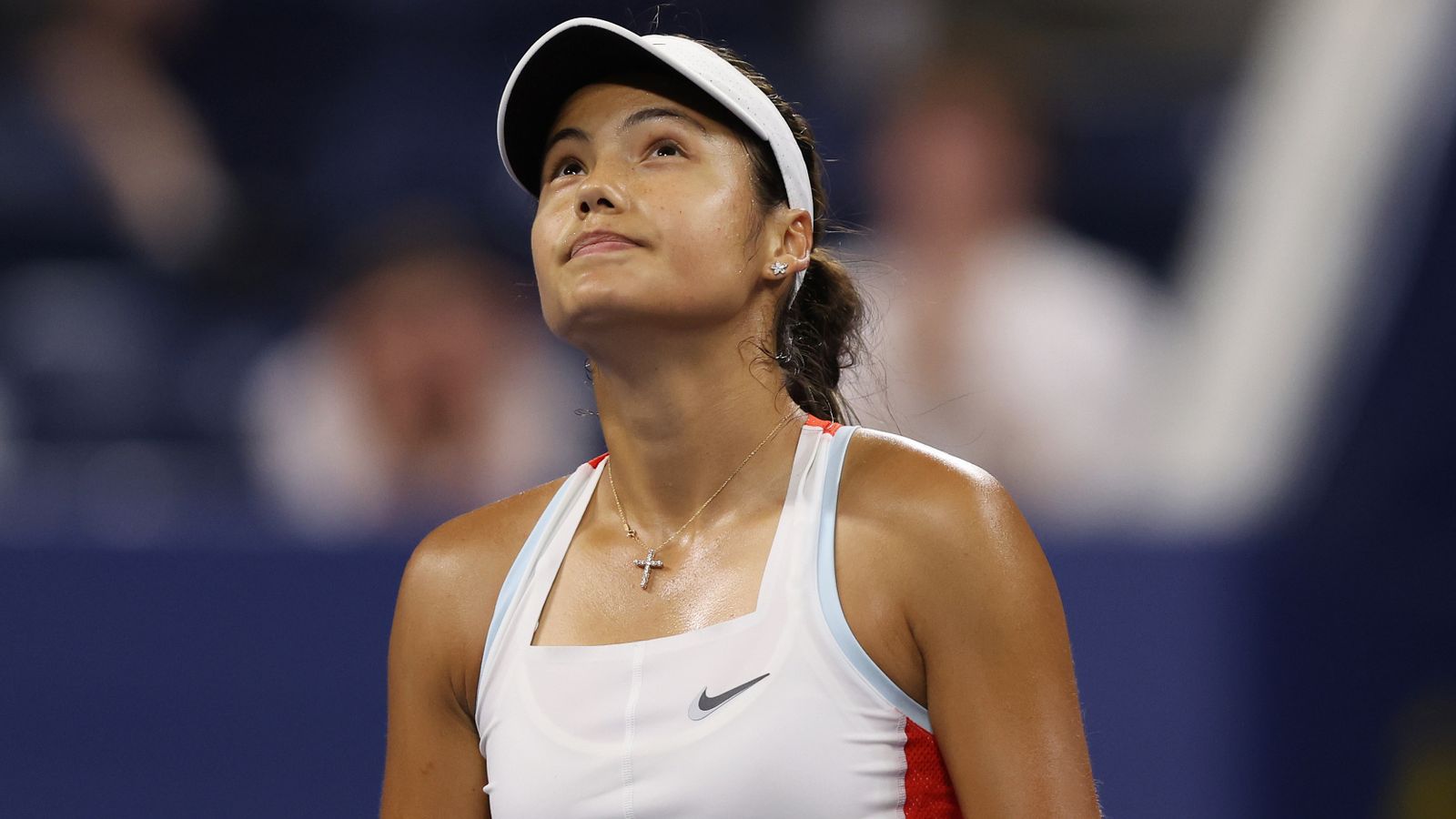 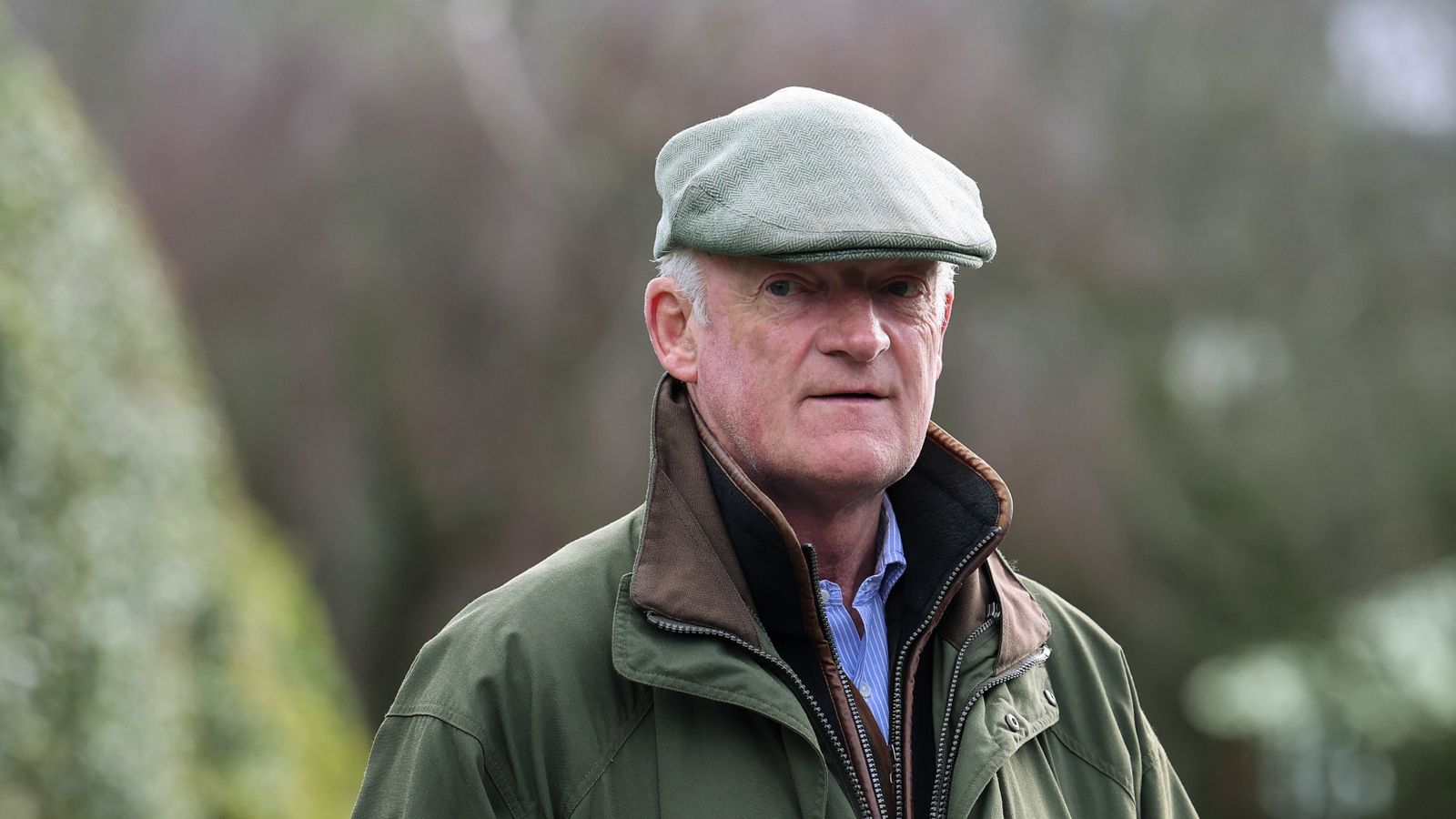