WASHINGTON — Rudolph W. Giuliani, who helped lead President Donald J. Trump’s efforts to overturn the results of the 2020 election as his personal lawyer, sat on Friday for a lengthy interview with the House committee investigating the Jan. 6 attack on the Capitol, according to people familiar with the closed-door interview.

Mr. Giuliani’s interview, which was virtual, lasted for more than seven hours, the people said. The interview was transcribed, and he was under oath. He took a break in the middle of it to host his hourlong afternoon radio show.

It was unclear what Mr. Giuliani told the committee, but his centrality to Mr. Trump’s various attempts to subvert the election made him a potentially pivotal witness for the panel, with knowledge of details about interactions with members of Congress and others involved in the plans.

Mr. Giuliani, whose interview was reported earlier by CNN, had negotiated with the panel about testifying for months, and he reached an agreement to speak about matters other than his conversations with Mr. Trump or any other topic he believed was covered by attorney-client privilege.

Earlier this month, he abruptly pulled out of a scheduled interview with the committee after the panel refused to let him record the session. He later dropped that objection and agreed to testify after the panel threatened to use its “enforcement options,” an implied referral to the Justice Department for criminal contempt of Congress, the people said.

The committee has interviewed more than 1,000 witnesses and has recommended criminal contempt of Congress charges against four of Mr. Trump’s closest allies, who have refused to cooperate fully.

Mr. Giuliani was one of the last major witnesses the committee had pressed to interview in the final weeks before it begins holding public hearings in June. Others include more than a half-dozen Republican members of Congress, such as Representative Kevin McCarthy of California, the minority leader.

The panel has not yet made final decisions about whether to call Mr. Trump, former Vice President Mike Pence or Virginia Thomas, a right-wing activist who pushed to overturn the 2020 election and who is the wife of Justice Clarence Thomas. The chairman of the panel, Representative Bennie Thompson, Democrat of Mississippi, recently indicated the committee might not ultimately summon any of the three.

Mr. Giuliani was a key figure in Mr. Trump’s attempts to stave off electoral defeat and was involved in plans to disrupt the normal workings of the Electoral College by persuading lawmakers in contested swing states to draw up alternate slates of electors showing Mr. Trump as victorious in states actually won by Joseph R. Biden Jr.

Mr. Giuliani was also instrumental in vetting a plan to use the Department of Homeland Security to seize voting machines and examine the data housed inside them for supposed evidence of fraud. At Mr. Trump’s direction, Mr. Giuliani asked a top homeland security official if the department could legally take control of the machines — a notion the official shot down. Mr. Giuliani later opposed an even more explosive proposal to have the military seize the machines.

Mr. Giuliani was subpoenaed with other members of a legal team that billed itself as an “elite strike force” and pursued a set of lawsuits on behalf of Mr. Trump in which they promulgated conspiracy theories and made unsubstantiated claims of fraud in the election.

The committee’s subpoena sought all documents that Mr. Giuliani had detailing the pressure campaign that he and other Trump allies initiated targeting state officials, the seizure of voting machines, contact with members of Congress, any evidence to support the conspiracy theories he pushed and any arrangements for his fees.

On Jan. 6, speaking to a crowd of Trump supporters before a pro-Trump mob attacked the Capitol, Mr. Giuliani called for “trial by combat.” Later, after the building was under siege, both he and Mr. Trump called lawmakers in an attempt to delay the certification of Mr. Biden’s victory. 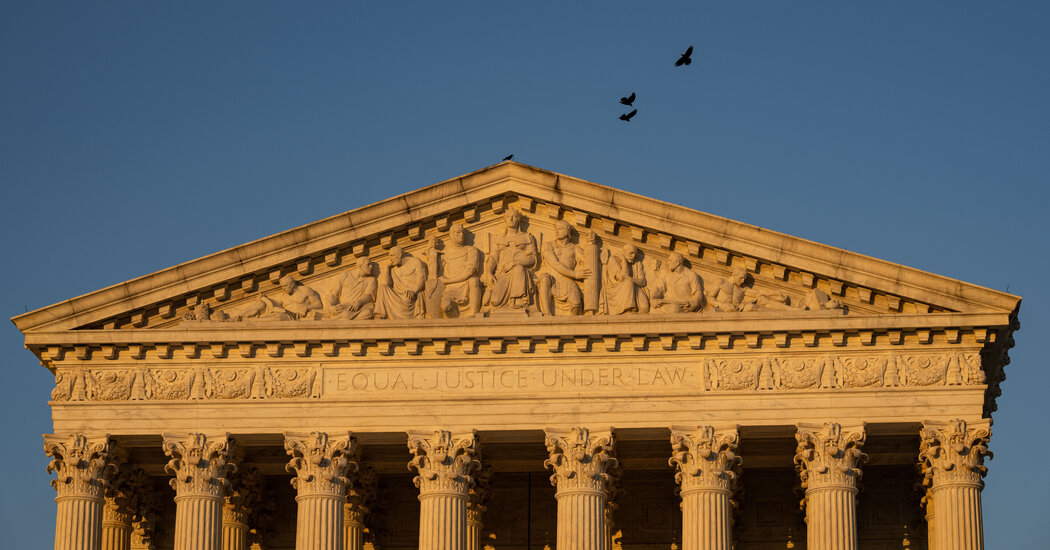 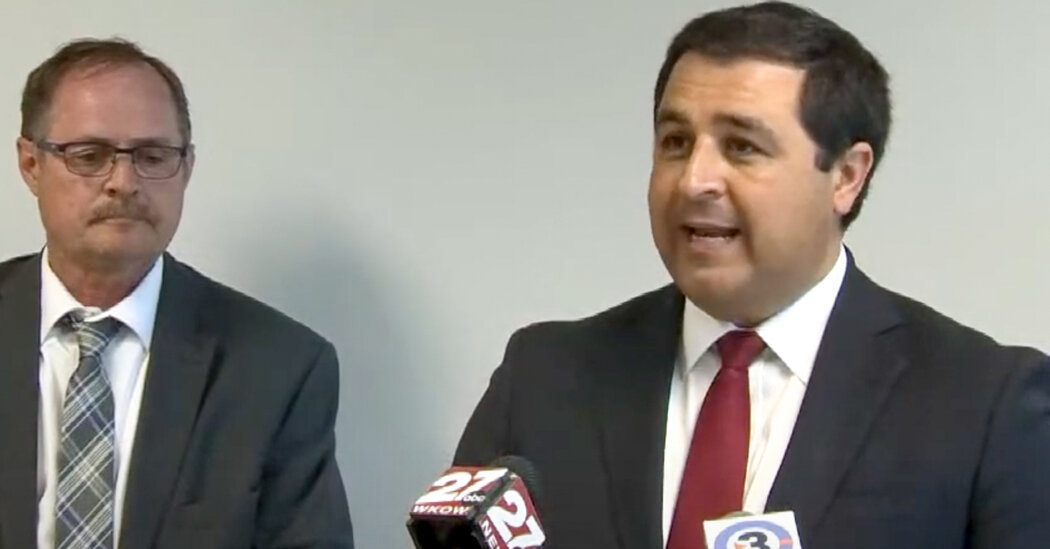 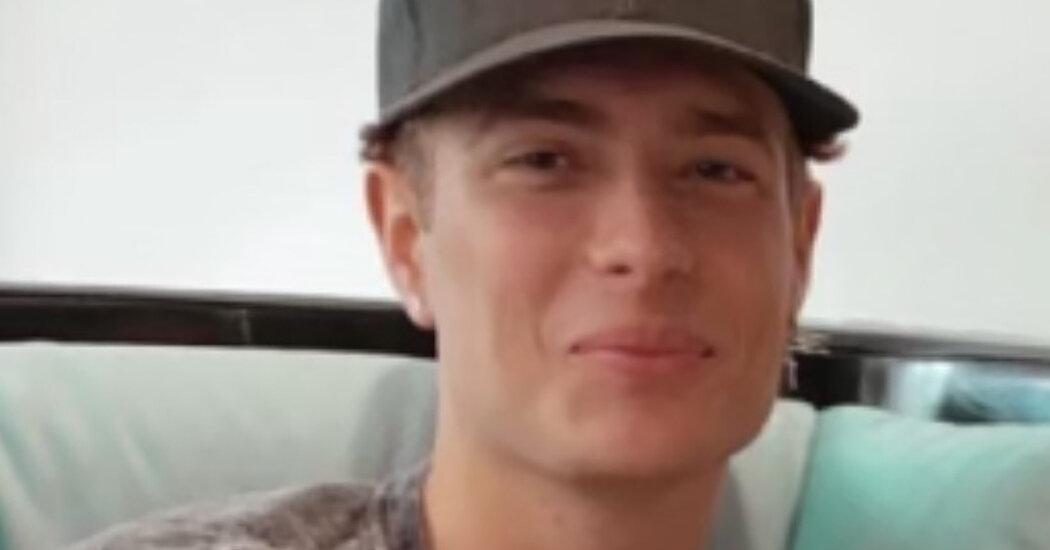 Fraternity Brothers Acquitted on Most Serious Charges in Student’s Death 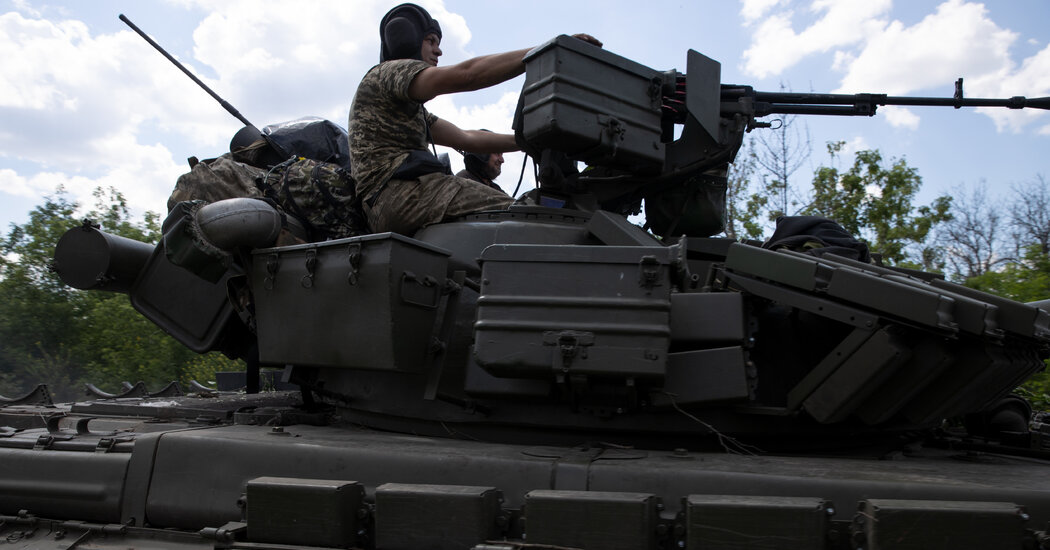 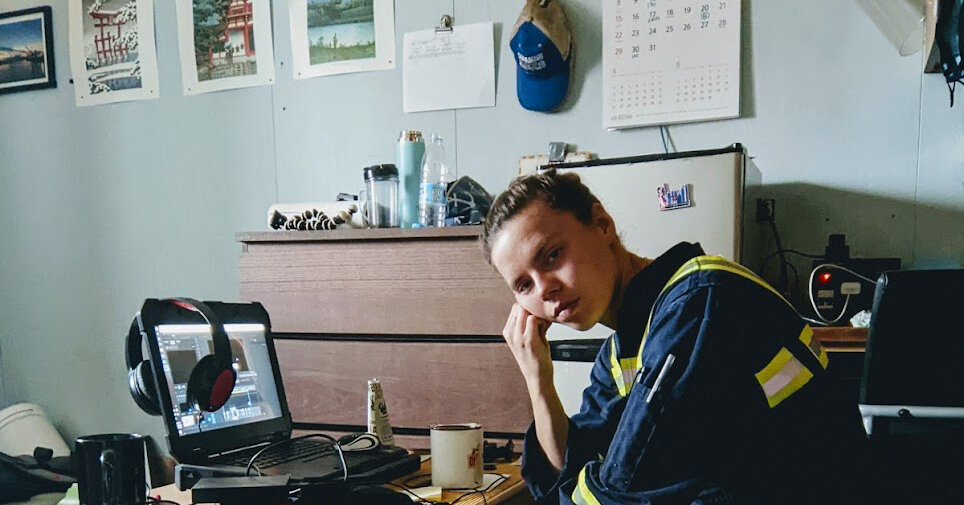 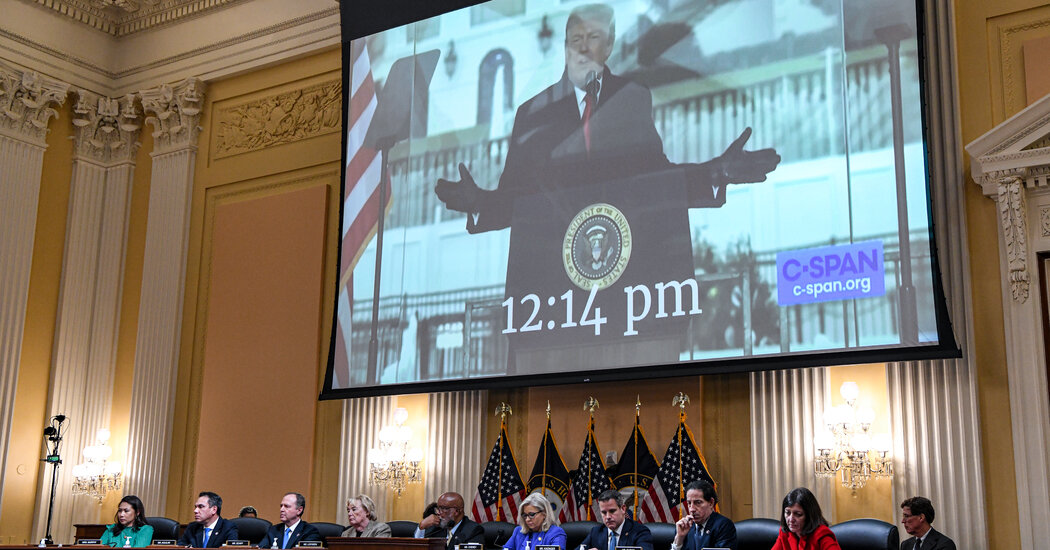