A blast from the past! Gisele Bündchen took a trip down memory lane, reflecting on her most memorable fashion moments since breaking into the industry as a teenager.

In a new episode of British Vogue‘s “Life in Looks” Bündchen, 41, recalled “the most traumatizing” experience of her career when she strutted down the runway of Alexander McQueen’s 1998 London Fashion Week show nearly topless. “It was my first show season in London. I did 42 castings. I remember going to all the casting calls, and nobody would even look at my book because it was the heroin chic time. I looked nothing like heroin chic.”

“I went to do this casting for Alexander McQueen, and there were girls around the block … he was sitting on a couch, and he’d say, ‘Walk,’ and put you in these impossible shoes,” the supermodel explained in the Vogue video.

After the casting call, Bündchen, who was only 18 at the time, said she got the gig but didn’t have a fitting and showed up to the show without any idea of what she was going to be modeling. “I was like, ‘What am I wearing?’ I could say like a few words [in English], and I was like, ‘What, what is that? A T-shirt or something?’”

“No, it was this,” Bündchen continued, pointing at the photo of herself on the catwalk in a shimmering silver top that exposed her breasts.

“So, I started crying … I was walking and thinking, ‘Oh my God. I hope my dad doesn’t see this,’” Bündchen added.

“All I wanted to do was leave,” Bündchen said, adding that she later realized the experience made her “stronger.”

Still, Bündchen went on to have other “uncomfortable” fashion show moments.

While speaking about her time as a Victoria’s Secret Angel, the Brazil native shared she didn’t like having her “butt hanging out.”

Bündchen — who was named the highest paid model in the world for the 14th year in a row in 2021 — became an Angel in 1999 and even wore the $15 million, ruby-adorned Fantasy Bra in 2000. She walked her final show in 2006. In addition to McQueen and Victoria’s Secret, Bündchen has appeared on the runways of Christian Dior, Marc Jacobs, Michael Kors, Jil Sander, Jean Paul Gaultier and more. She also appeared in campaigns for Versace, Dolce & Gabbana and Givenchy. In 2015, Bündchen announced her decision to retire from runway modeling. She still maintains contracts with brands, including Chanel and Pantene.

She now focuses her attention on her husband and children. The fashion star married NFL quarterback Tom Brady in 2009. Together, they share son Benjamin, 12, and daughter Vivian, 9. Brady, 44, is also dad to son John, 14, with actress Bridget Moynahan.

NeNe! Phaedra! Kim! Former ‘RHOA’ Stars: Where Are They Now? 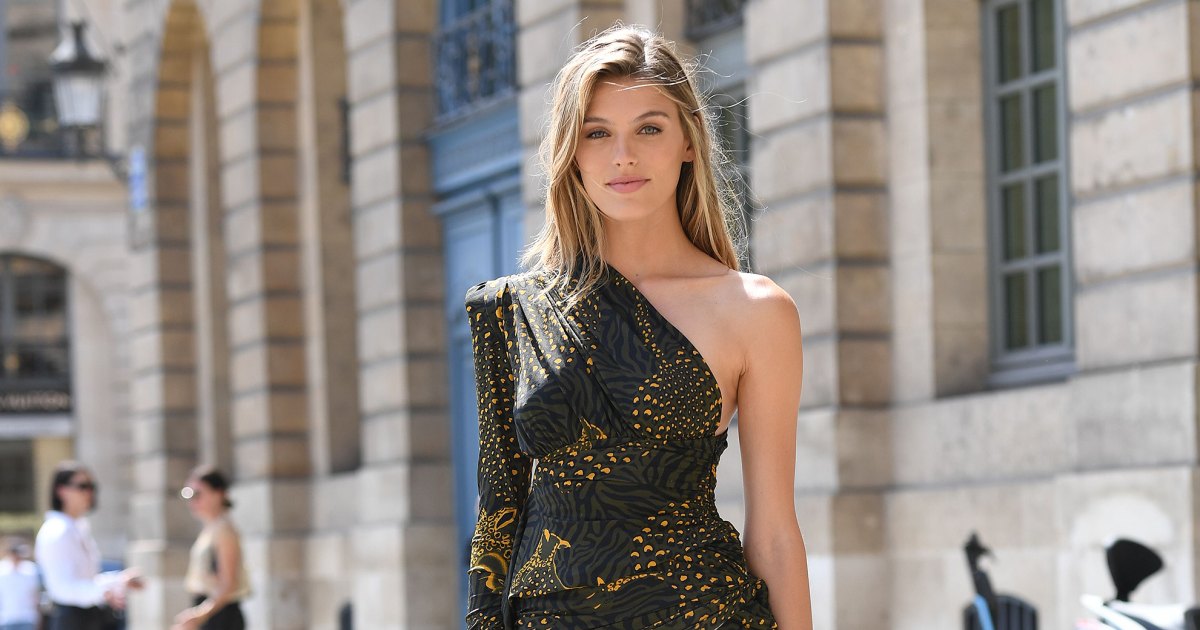 He Said Yes! Becca Kufrin, Thomas Jacobs Are Engaged After 7 Months Together