In a video shared by Rumble Viral, a large dog can be seen cornered on the top of a couch in a garage.

The large dog refuses to move from his spot and is nearly frozen in fear – over two tiny kittens!

Standing on a cat tower are two adorable little kittens, an orange tabby and a calico.

The little kittens seem to know they’re the boss, even at their tiny sizes, and they keep their eyes glued on the dog.

In the video, you can hear the dog’s owner call for him, but he still refuses to move. It’s clear that he wants to go when called, but he wants to avoid the tiny kittens even more.

He’s clearly unsure what to do and crouches down in the corner even further from the kittens.

Watch the hilarious moment in the video below:

It’s unclear if the giant pooch ever makes it past the tiny kittens or if they leave their post and allow him through. It seems that the kittens are pretty determined to establish the pecking order at a young age, so hopefully they all learn their places soon and can live together peacefully. 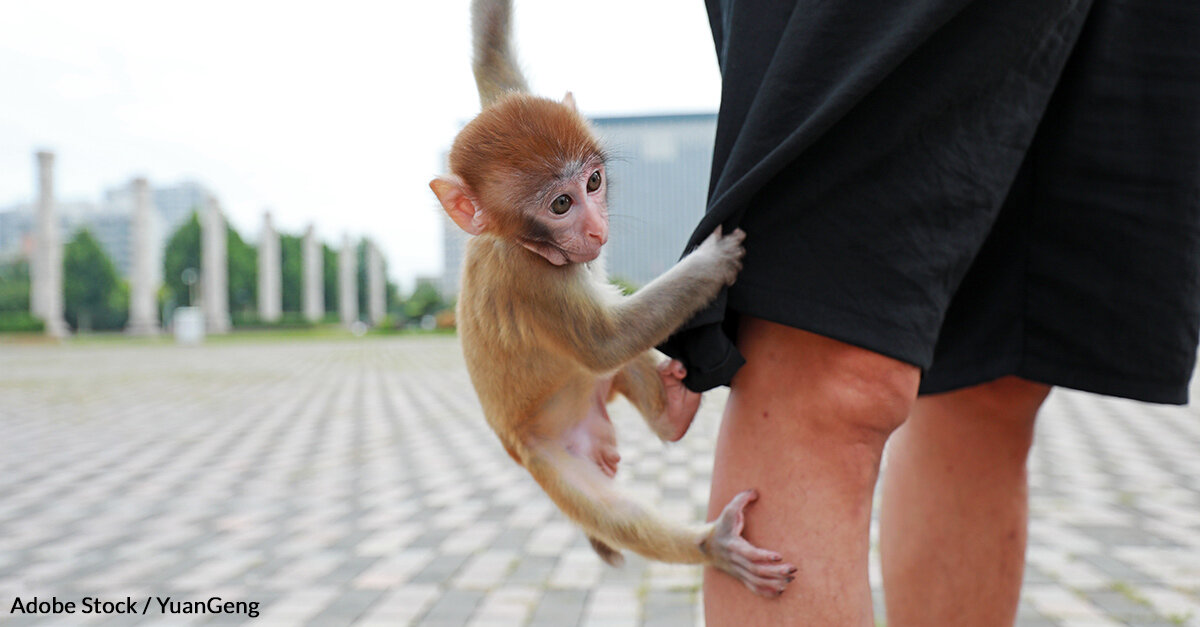 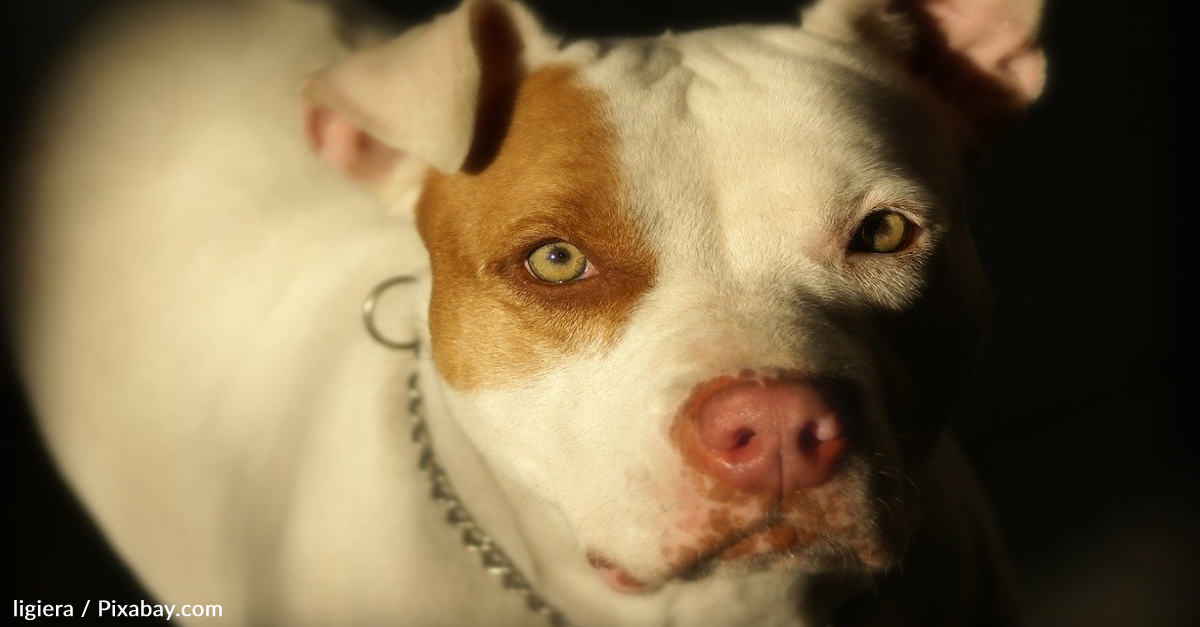 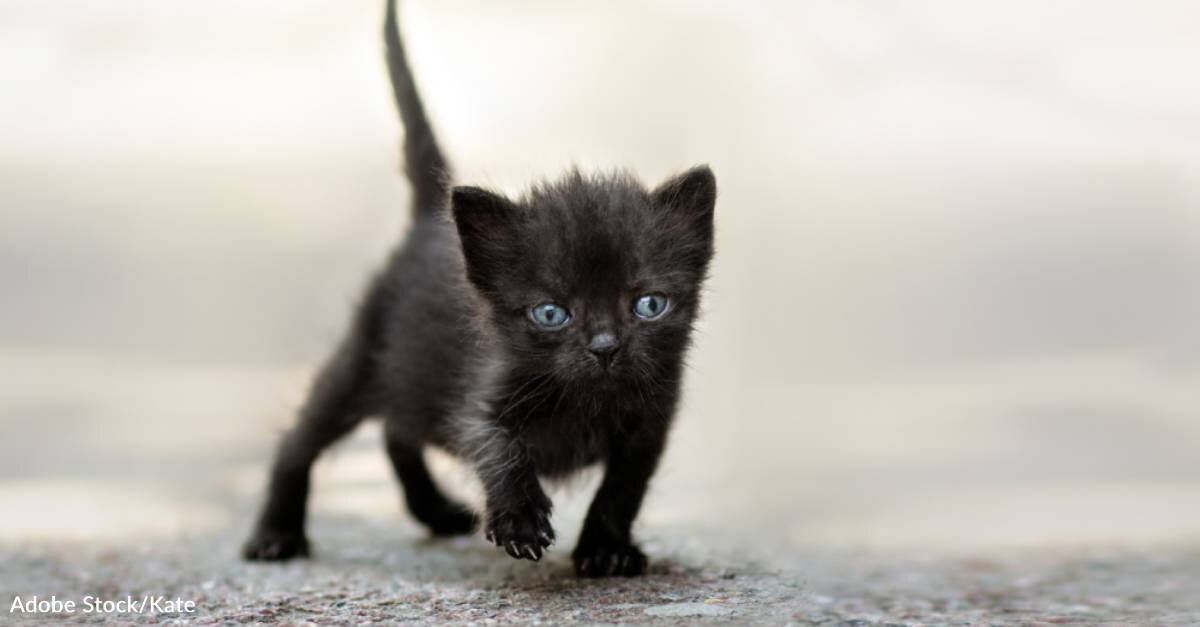 Kitten Who Needed His Eyes Removed ‘Sees with His Heart’ 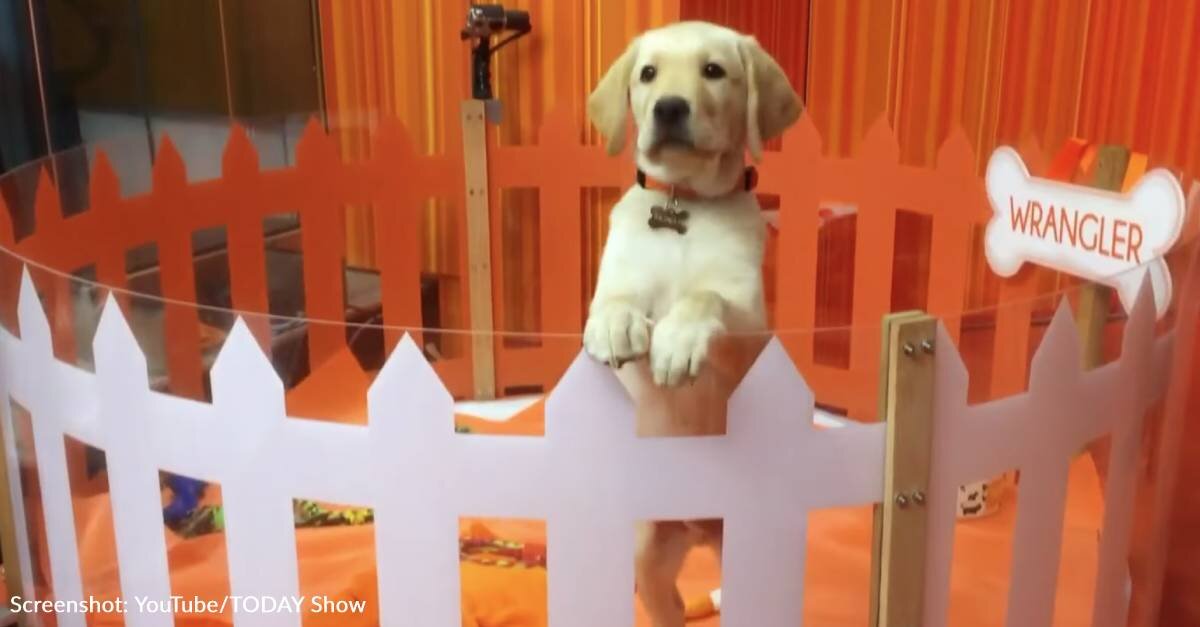 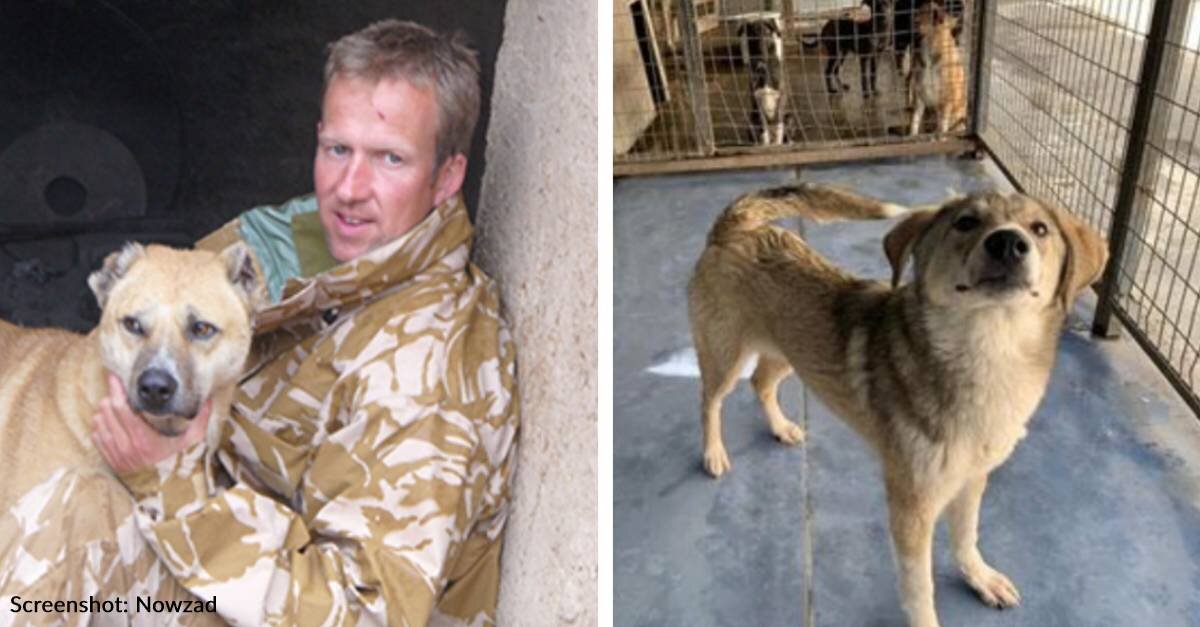 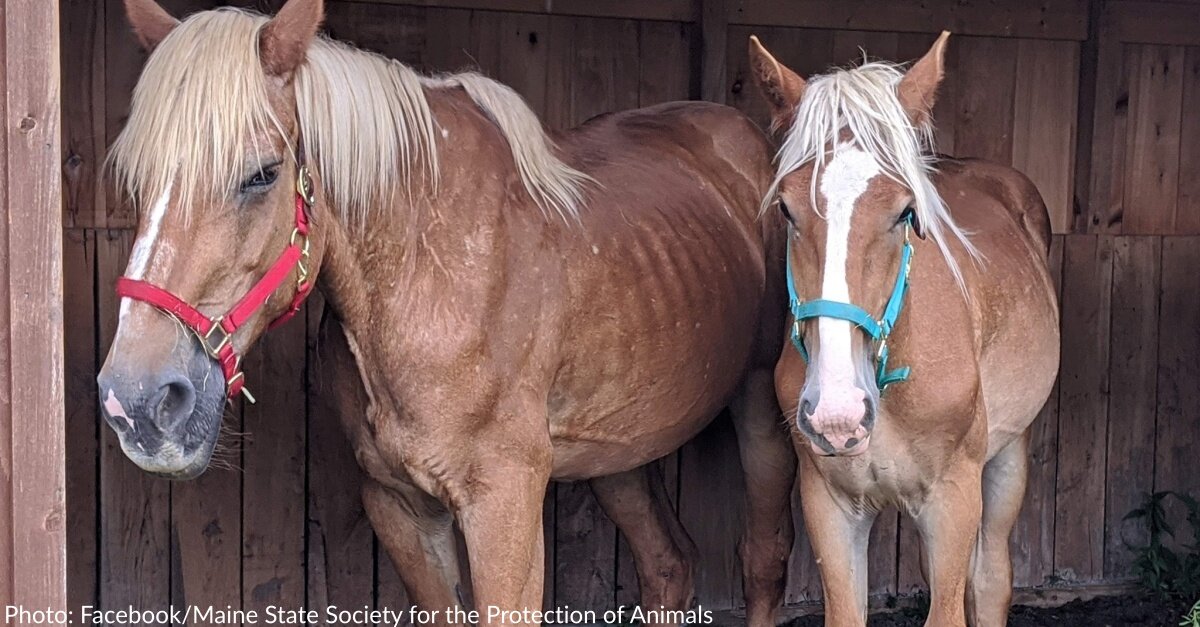