People are convinced a TikToker’s house is haunted after she shared home security footage of a “ghost” removing her dog’s collar.

In the video, shared by TikTok user @user3228721954538, you can see two dogs in crates across from each other. The dogs are freaking out, barking, and even howling a little. But then, something changes.

Both dogs suddenly get silent and stop moving. The energy in the room seems to shift as the dogs stand perfectly still for a moment. And then the “ghost” appears, unclipping the black dog’s collar. As soon as the collar unclips, the black dog jumps up as if startled and smacks into the side of the crate.

TikTok user @user3228721954538 shared the video, writing, “sorry for the obnoxious barking at the beginning. watch my black dog. ghost takes her collar off in her crate.”

The 45-second video is mostly the dogs barking, but at second 23, they get silent and stay perfectly still. It’s not until second 40 that the black dog’s collar unclips.

Watch the TikTok below:

sorry for the obnoxious barking at the beginning. watch my black dog. ghost takes her collar off in her crate. #fyp #ghost #dog #scary #wtf

Many people in the comments were freaked out by the clip. One person commented, “Ohh noooooooo , throw the whole house away.” Another wrote, “something that messes with the dogs doesn’t sit right with me.”

However, Sara Ann Ward may have had the best explanation for the dog’s behavior. She commented on the post and said, “The collar unlatched and it scared her so she backed up cause the noise came from under her neck, boom, explanation. As for the barking suddenly stopping, Dogs do that when they hear a noise. Could’ve been barking at a car or something.” That’s the most logical explanation, but we may never know for sure.

One thing we do know, however, is it’s a good thing that the dog’s collar did come off! Dogs should never be left unattended with a collar on, as they can get it caught on something and choke. This is especially true when in a crate. Pet Safe advises owners to, “Never crate a dog wearing a collar, as they could choke themselves to death.”

It’s also important to note that dogs shouldn’t be left alone in crates until they’re properly crate trained. Given the dogs’ behavior prior to the silence in the TikTok, it’s likely that the dogs are experiencing some form of anxiety.

As K-9 trainer Andrew Horan explained in an interview, “If the dog is crated and is barking, chances are that the initial crate training was not done properly. This can cause a dog to feel anxious. Its only way of expressing that anxiety may be in the form of whining or barking.”

What do you think of the collar “magically” coming off in the TikTok video? Do you think it was a ghost or just by chance that it snapped open? Let us know! 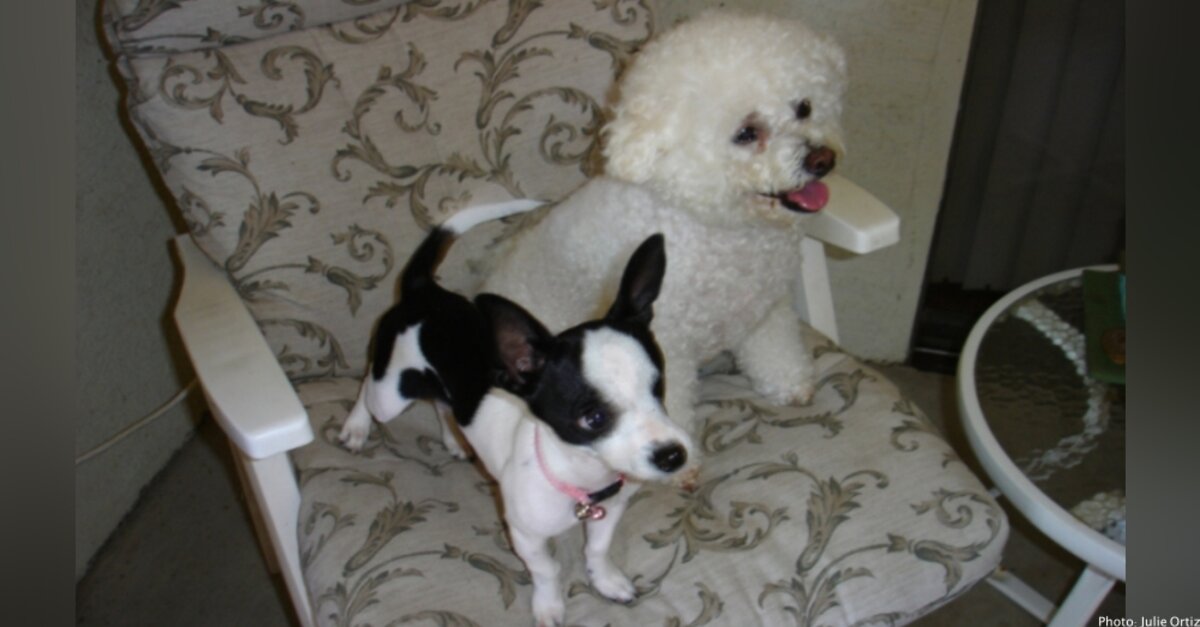 After Being Thrown from A Moving Car, Miracle Puppy Lands In the Perfect Home 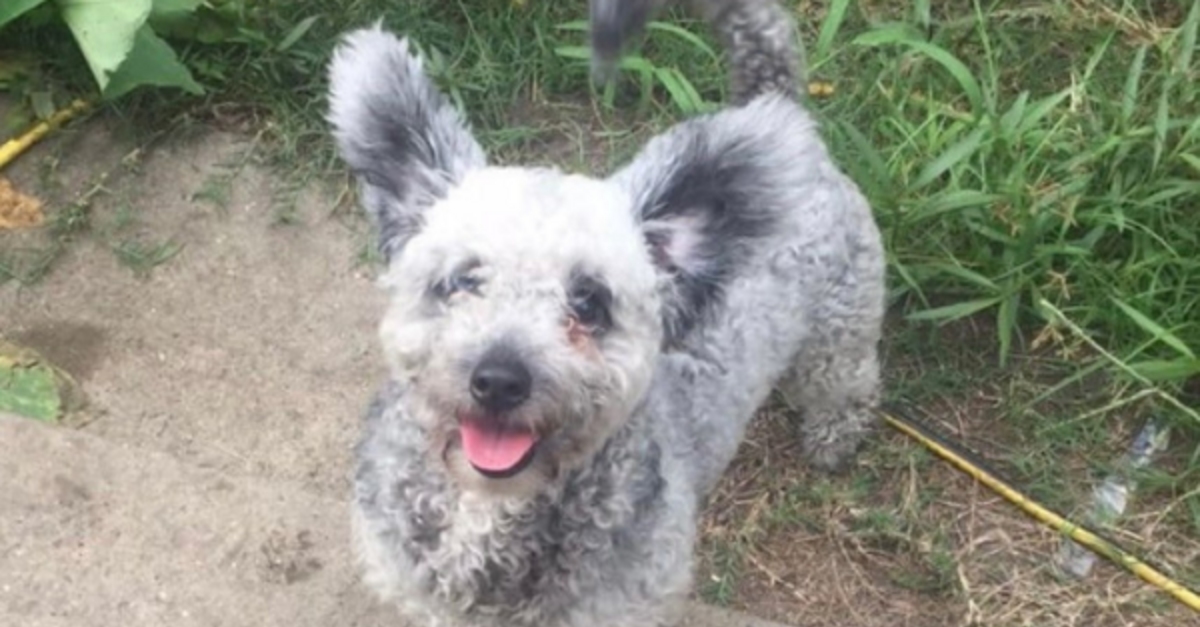 Family Devastated After Their Lost, Microchipped Puppy Was Adopted By Someone Else 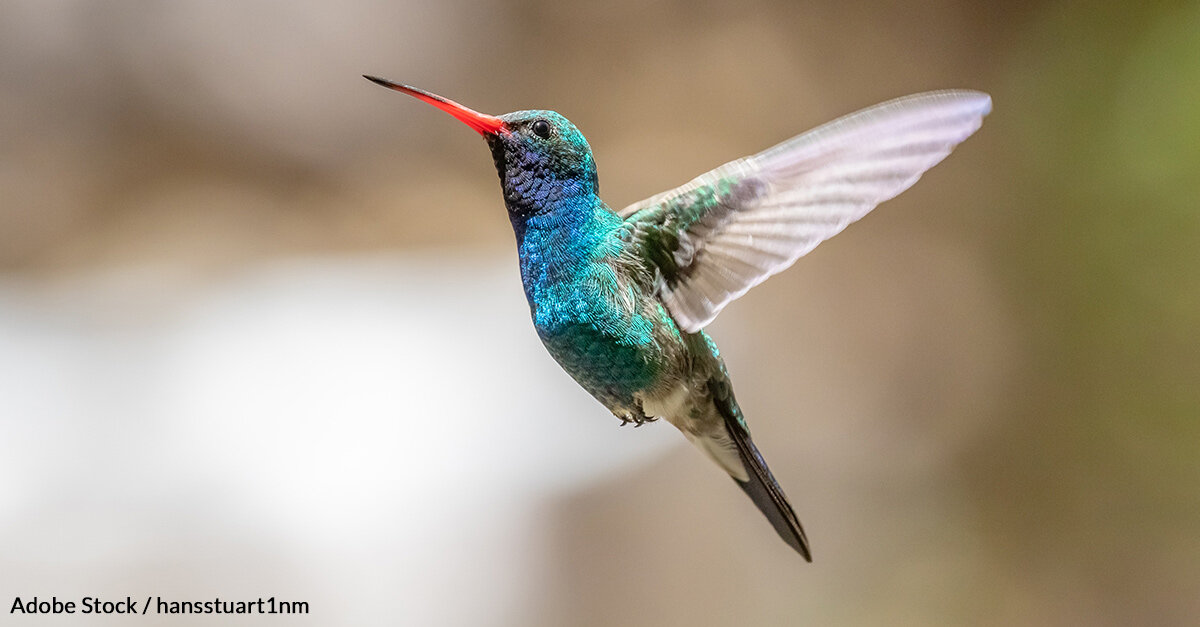 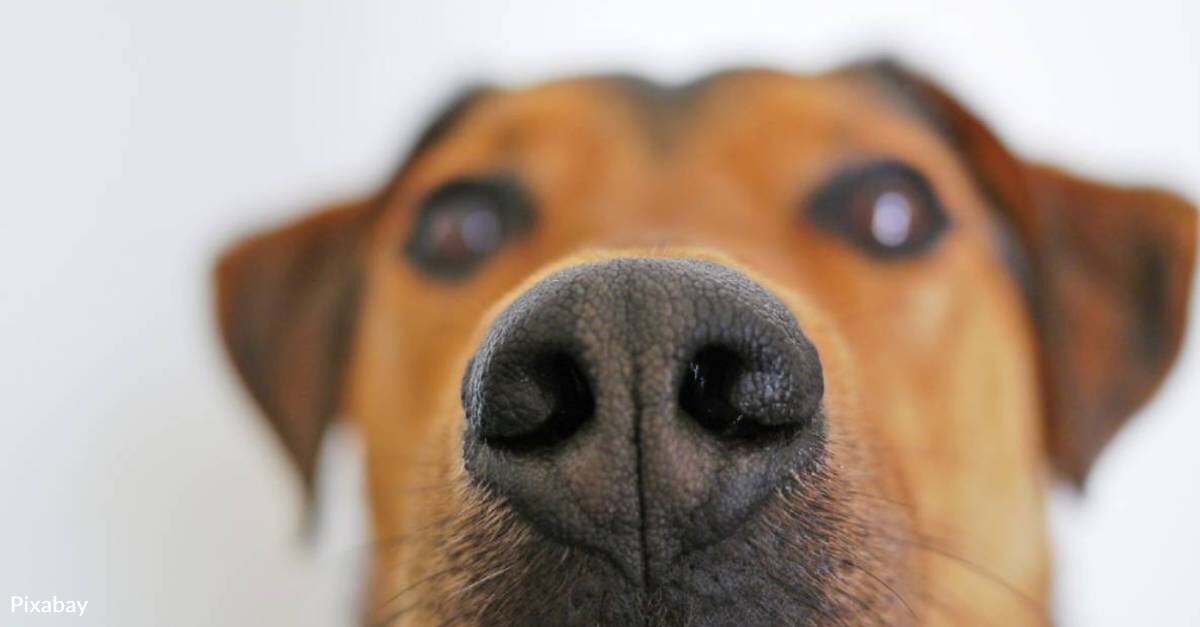 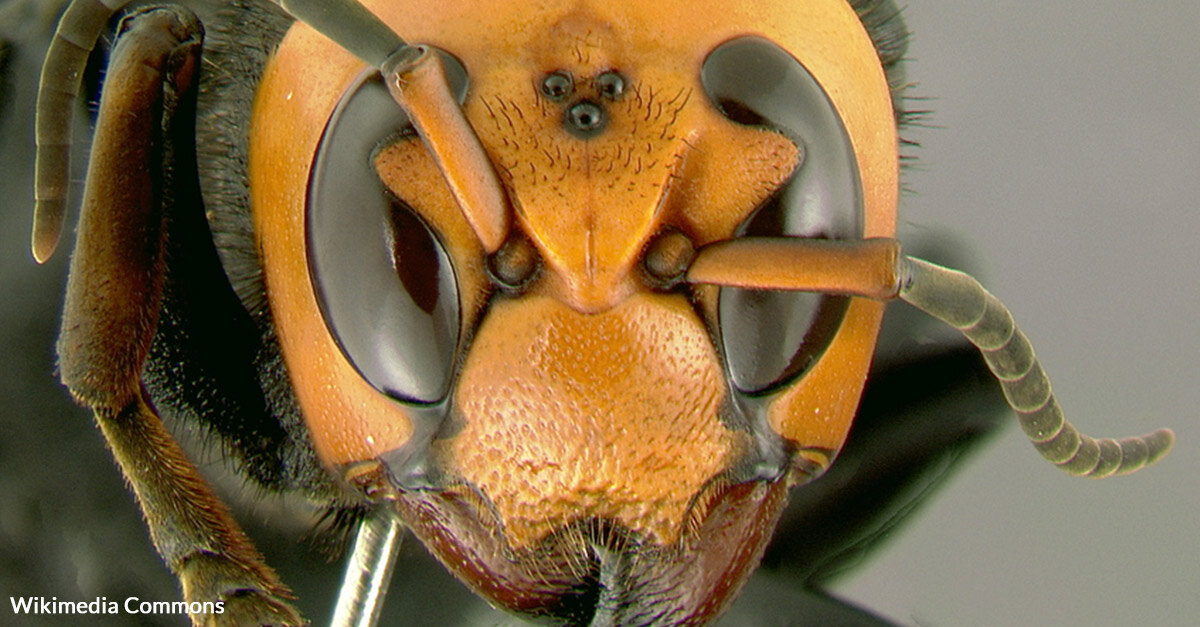 The First ‘Murder Hornet’ Nest of the Year Spotted In Washington 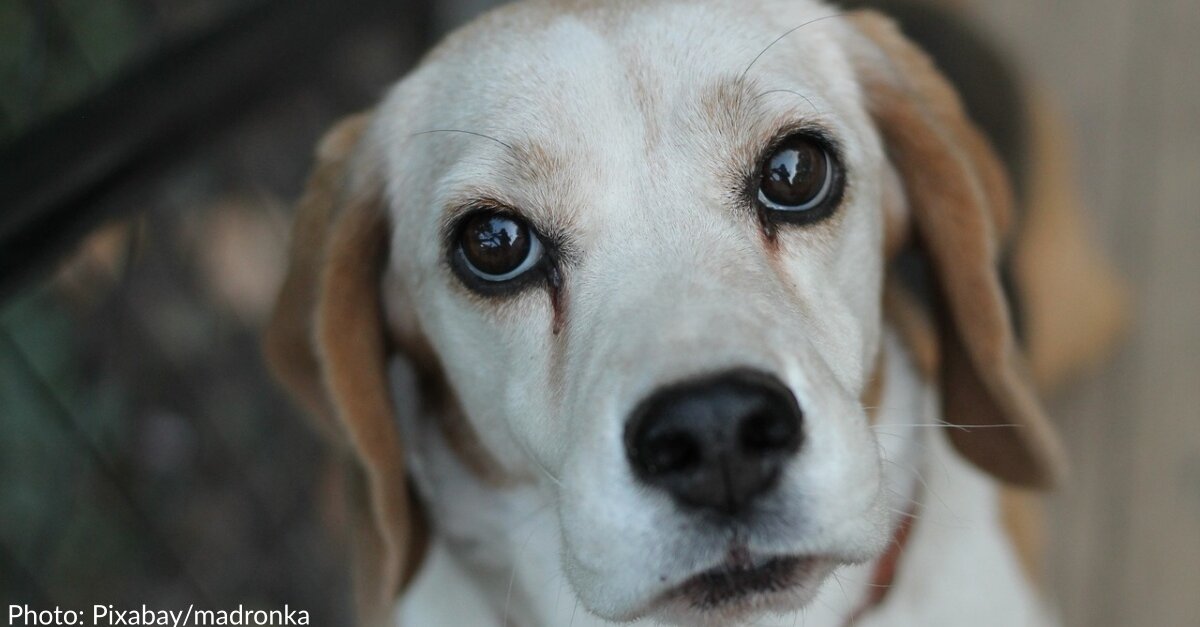