There are many things to appreciate about winter. We might appreciate watching the snowfall or perhaps we enjoy eating an icicle on occasion.

Now, we have something else to love about winter: A video of a German Shepherd building his own snowman.

After being posted on TikTok, the video went viral with more than 16 million views. It’s easy to see why, because it’s just so fascinating to watch this lovable dog making his own giant snowballs.

Sarah Onderwater posted the video on December 27 and since that time, it has been passed around millions of times.

Although the video is only 13 seconds long, it is packed with everything adorable as the dog struggles to build her own snowball.

Of course, many people had something to say about the video, claiming that the dog was a little kid in her past life or that she is just the most resourceful dog they’ve ever seen.

For anyone that ever says dogs don’t have a playful nature, this video is proof positive that they are not only fun-loving, but they are also fun to have around.

but does your dog make giant snowballs? #GSD

There was even somebody who said she should add the Frozen song, “Do you wanna build a snowman.” Onderwater was more than happy to do it, so she posted another video of her dog making a snowman and added the music.

It just adds so much more to it:

Reply to @ggsm59 just had to add the sound track. she has the time of her life in the snow. ❄️🤣. #gsd 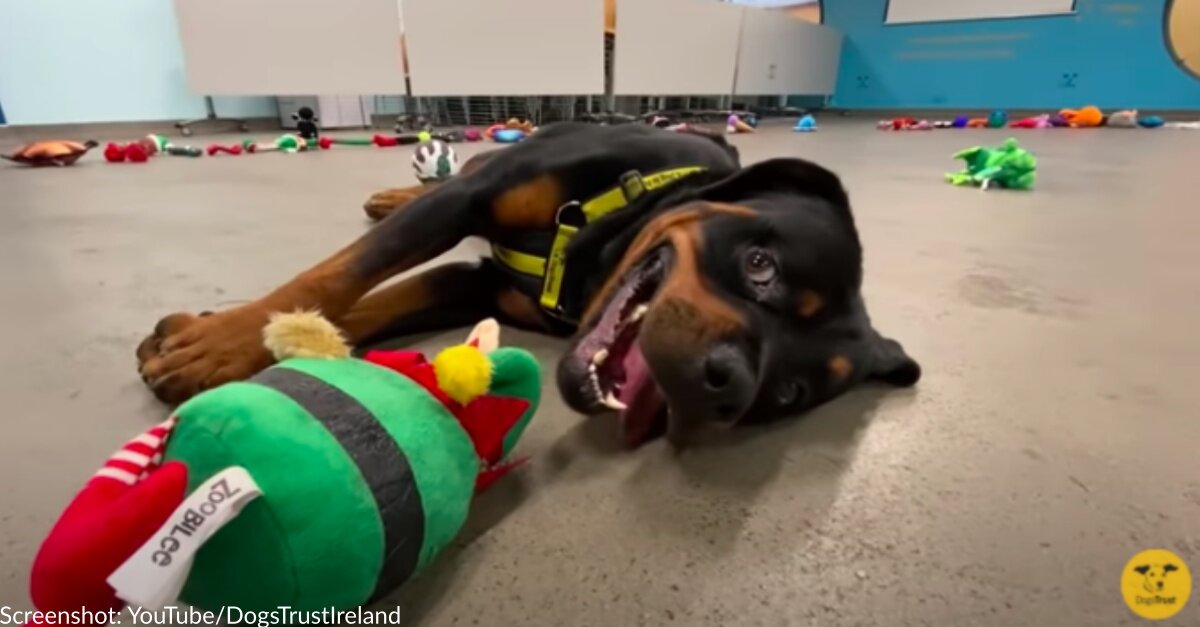 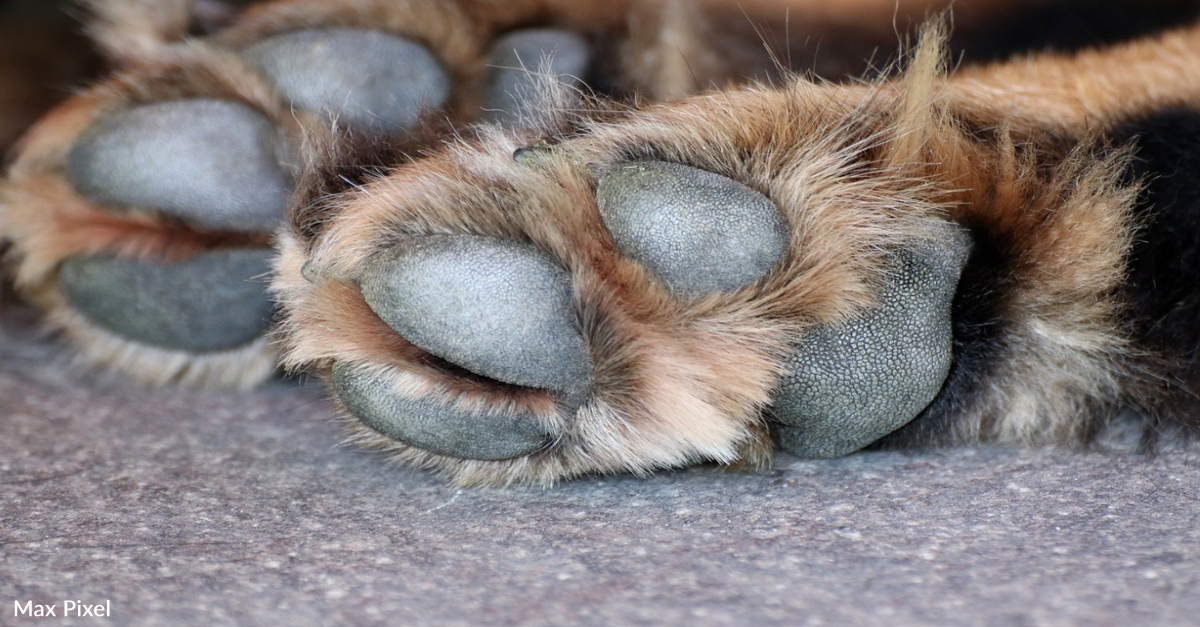 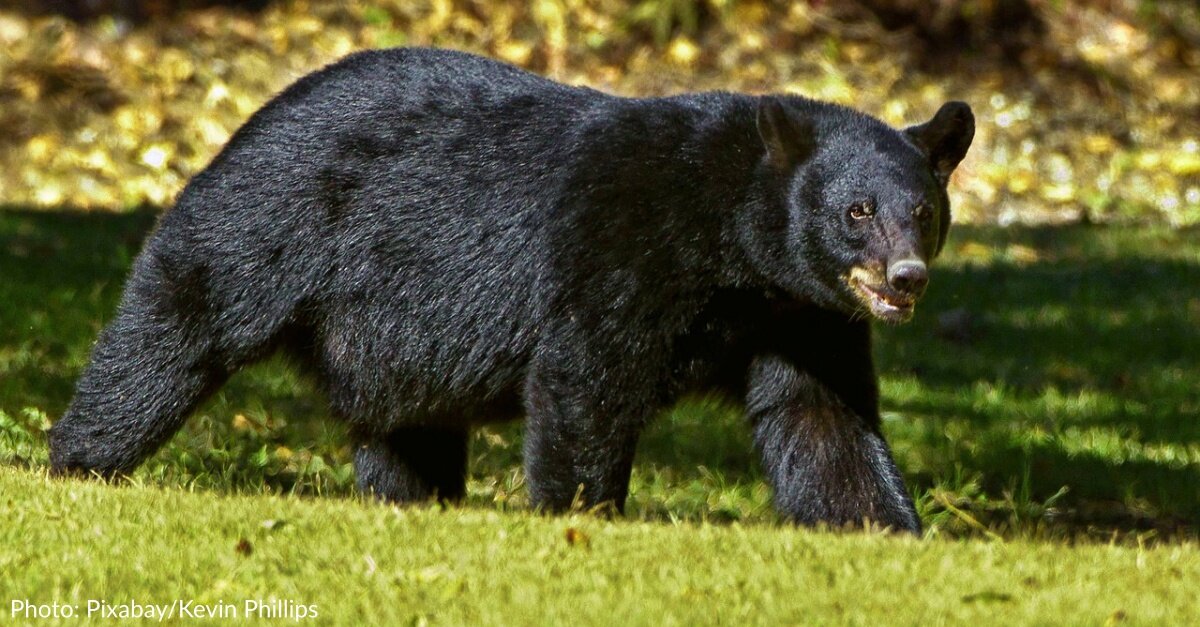 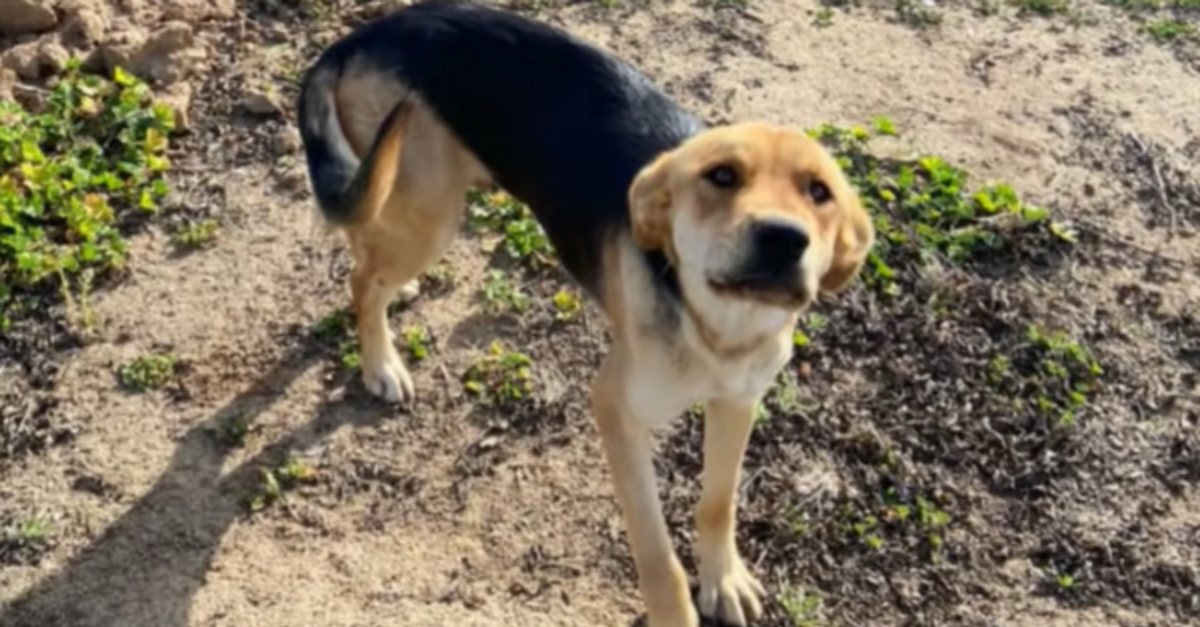 Puppies Rescued From Threatening Coyotes After Living In An Orchard 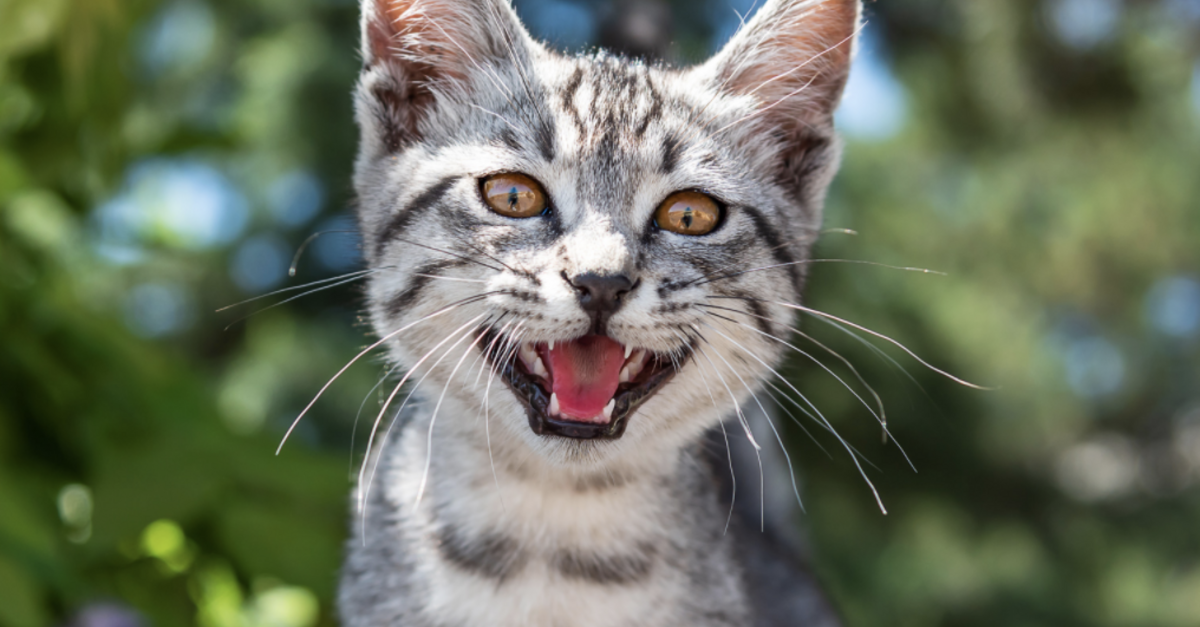 Study Finds That Cats Are Influenced By Their Owner’s Personality 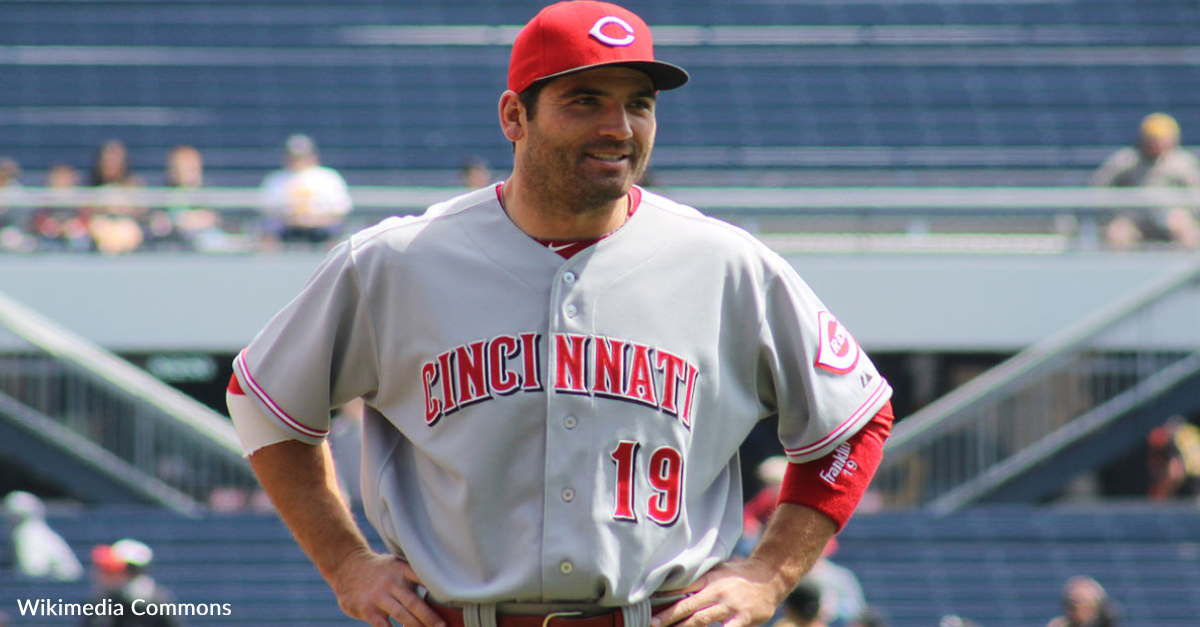