Bush also met privately with Trump, who once tweeted that Jeb Bush “has to like the Mexican Illegals because of his wife,” who is also George P. Bush’s mother. An unnamed source informed CNN that Trump personally told the land commissioner that he wouldn’t be taking sides, but this person “added that was never going to happen.” That may have been news to the challenger, though, as one contact “called Bush naive.”

One source said of the situation, in the words of CNN, “Trump endorsing Paxton is like Lucy and the football and Charlie Brown.” The story added that even Bush’s allies correctly predicted what was about to happen and “warned him not to publicly play up to the former President because Trump would once again take glee in embarrassing the Bush family.” Bush, judging by the existence of those koozies, did not listen.

Bush, though, is still hoping that Paxton’s multitude of scandals will allow him to pull off a win next year despite the challenger’s own weaknesses with the party’s nativist base. Minutes after Trump made his endorsement, Bush took to Twitter to write, “Texans deserve a candidate without a laundry list of existing and potential criminal indictments.” Paxton was indeed indicted for securities fraud during his first months in office in 2015, though things soon stalled due to ongoing legal challenges. He was re-elected 51-47 in 2018, but the case remains ongoing.

In November, the AP reported that the FBI was investigating unrelated allegations that Paxton had used his office to aid a wealthy ally named Nate Paul in exchange for favors. He’s also facing a whistleblower lawsuit from four former senior aides who say they were fired after they reported this behavior to law enforcement. Among other things, this quartet claims that Paul helped their former boss remodel his home and, upon the attorney general’s recommendation, hired a woman Paxton was involved in an affair with. Unsurprisingly, Trump did not find any of this remotely disqualifying.

The GOP primary also involved a third candidate, former state Supreme Court Justice Eva Guzman, who doesn’t have either of her rivals’ problems or their financial resources. Bush outraised Paxton $2.3 million to $1.8 million during the final 10 days of June (this period was so short because state-level elected officials were prohibited from raising money during the regular legislative session), but it was Paxton who ended last month with a huge $6.8 million to $2.7 million cash-on-hand lead. Guzman, who entered the race in late June, hauled in $1.1 million and had $610,000 to spend.

Texas Democrats haven’t won a statewide race since 1994, but Team Blue is hoping that an acrimonious primary could give them an opening. The Democratic field currently consists of former Galveston Mayor Joe Jaworski and prominent civil rights attorney Lee Merritt. Jaworski raised $450,000 during the first half of 2021 and had $525,000 to spend while Merritt, who only officially announced this month, took in $100,000 from the progressive group Real Justice PAC. 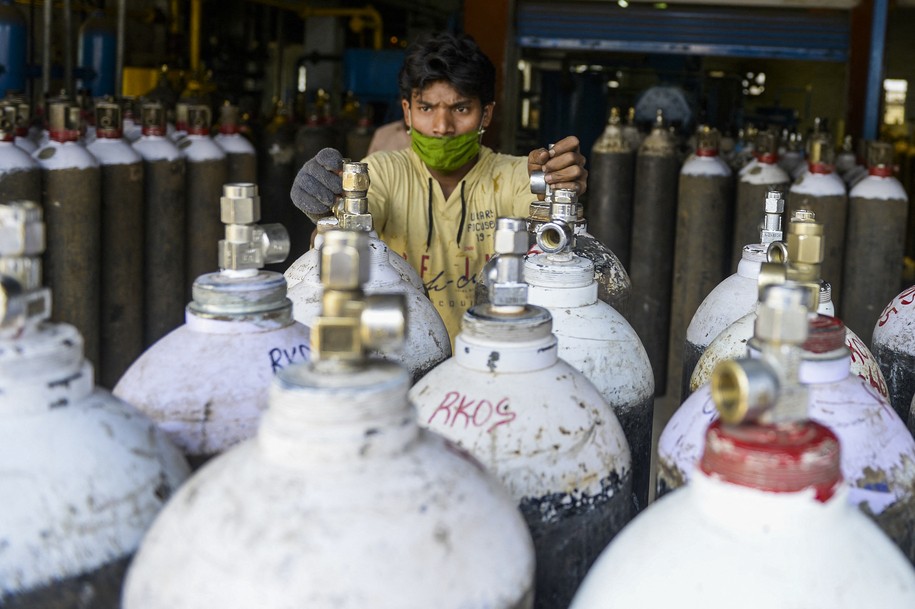 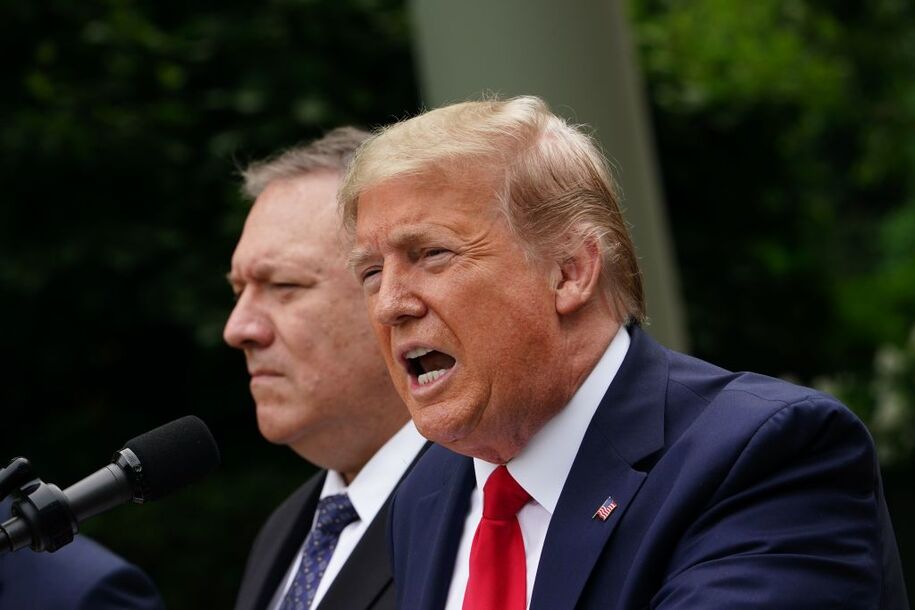 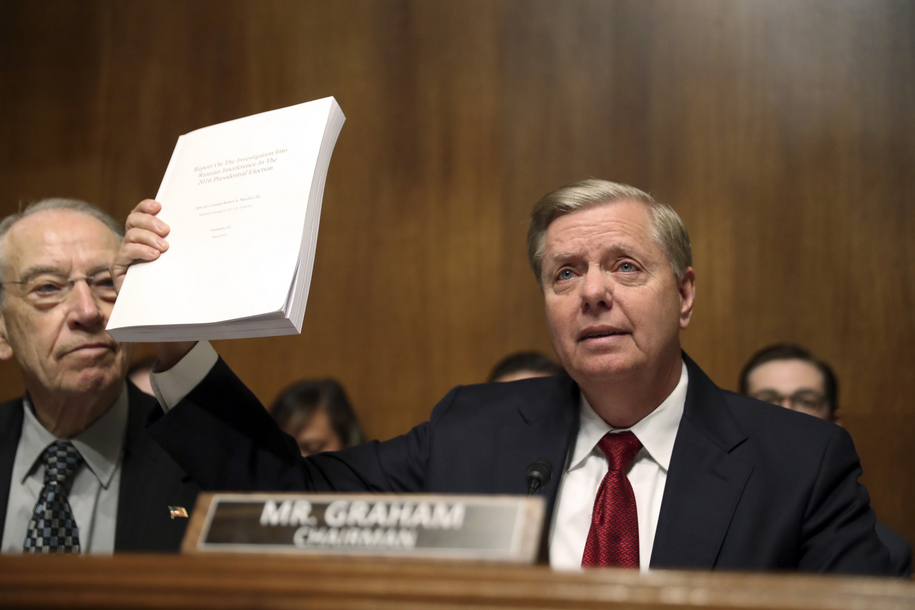 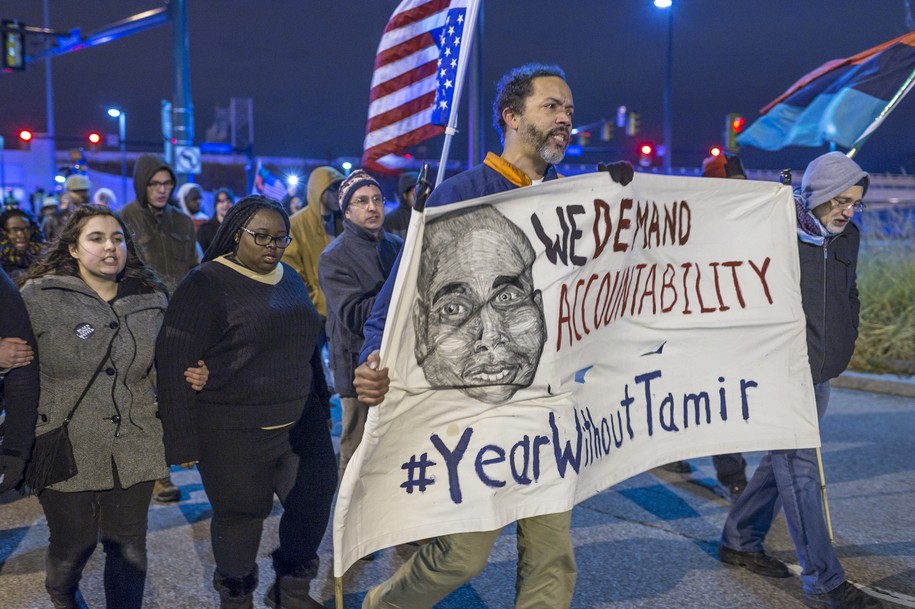 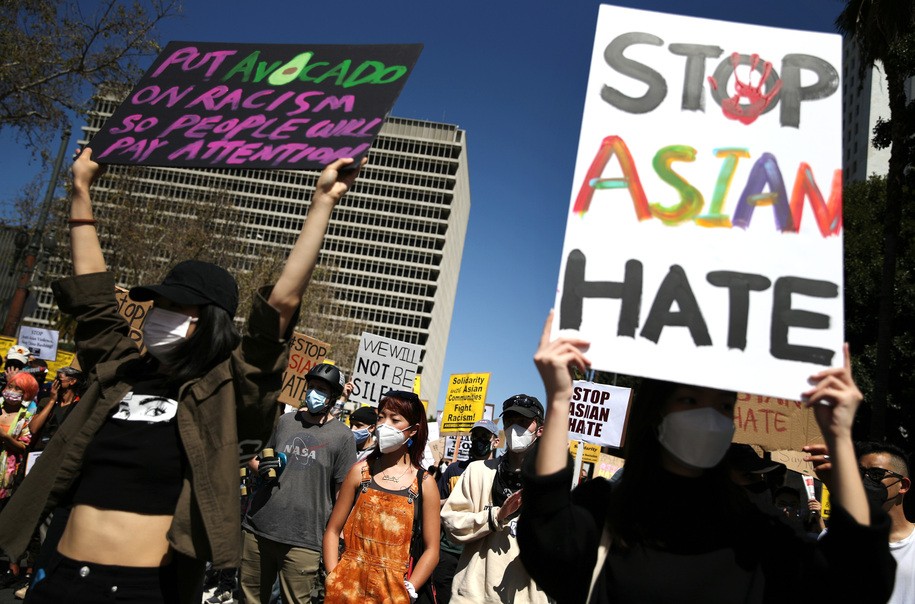 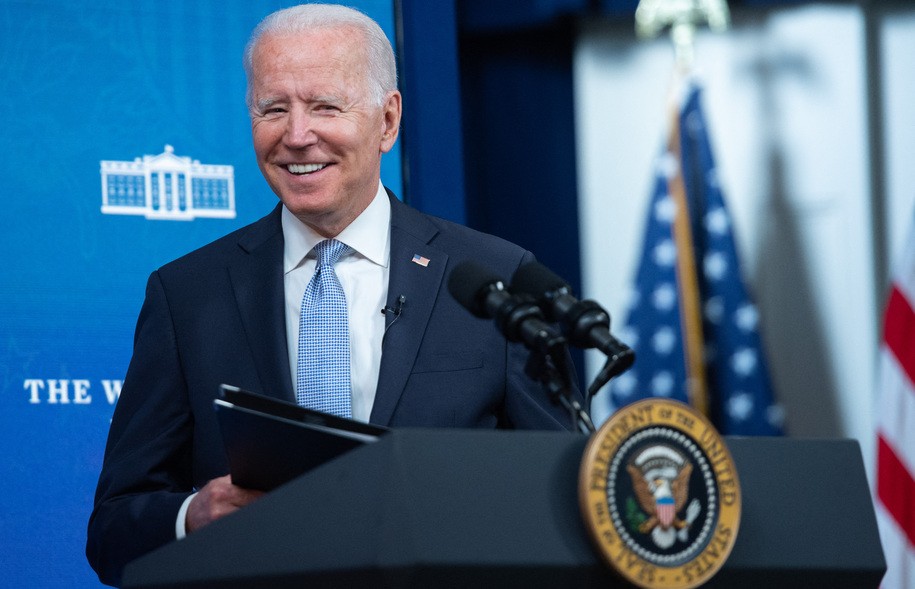