The Stone Plate Puzzle in Genshin Impact can be difficult to complete. This guide will show players how they can complete it and unlock rewards.

Before players can access this puzzle, they will need to learn how to get to Inazuma. This location was added to the game as part of version 2.0. To access it, players will need to reach at least Adventure Rank 30 and have started the Archon quest ‘Chapter II: Act I – The Immortal God and the Eternal Euthymia‘. Players can start this questline by heading over to Liyue Harbor and speaking with Katheryne.

Related: Genshin Impact: How to Farm Amakumo Fruit (& What It’s For)

After setting sail for Inazuma, players will be able to reach the Seirai Islands in Genshin Impact. There are several Pressure Plate puzzles on Seirai Islands, but the one in question has the Stone Plate attached to it. The Stone Plate puzzle is located to the right of Koseki Village. Players can teleport to the nearby warp point to save time traveling.

Most of the puzzles on Seirai Island in Genshin Impact are quite straightforward; however, the Stone Plate puzzle is a bit different. Players can locate this puzzle east of the island’s Statue of the Seven. The puzzle will be near the shore and players can easily locate it by spotting a grid of 9 stone plates.Upon arriving at this Genshin Impact location, players will notice that three out of the possible nine Stone Plates are already illuminated. To complete the puzzle, players will need to interact with the Stone Tablet in the back. It will read “And that which is different shall be illuminated all the same.” This is a direct hint to solving this Genshin Impact puzzle. Players will need to take note of the 3 lit-up Stone Tablets as they will need to light up the complete opposite. It’s important to note that the puzzle will only be solved if players light up specific plates. Stepping on a plate twice will make it unlit, and players will have to light it up again.

After taking down the pattern, there is a gate nearby that will turn the player into a ball of electricity. Follow this path and it will transport the player to the other Stone Plate puzzle to the south of Koseki Village. Alternatively, players can swim across the island to reach this new puzzle. Now, just turn on the Stone Plates by stepping on the ones that were not lit in the previous puzzle. If players were looking at the puzzle from the front, they will need to light the top-middle, top-right, middle-left, middle-right, bottom-left, and bottom-middle. This will solve the puzzle and players will be rewarded with an Exquisite Chest that will provide them with free Primogems, Mystic Enhancement Ore, Fine Enhancement Ore, Traveling Doctor’s Handkerchief, Exile’s Pocket Watch, and the Seasoned Hunter’s Bow.

More: How to Unlock the Palace in the Pool Domain in Genshin Impact

Sky Flores is a writer and game player based out of New York City. His hobbies consist of creating content on YouTube and streaming video games on Twitch. His online alias is @SkywardWing. 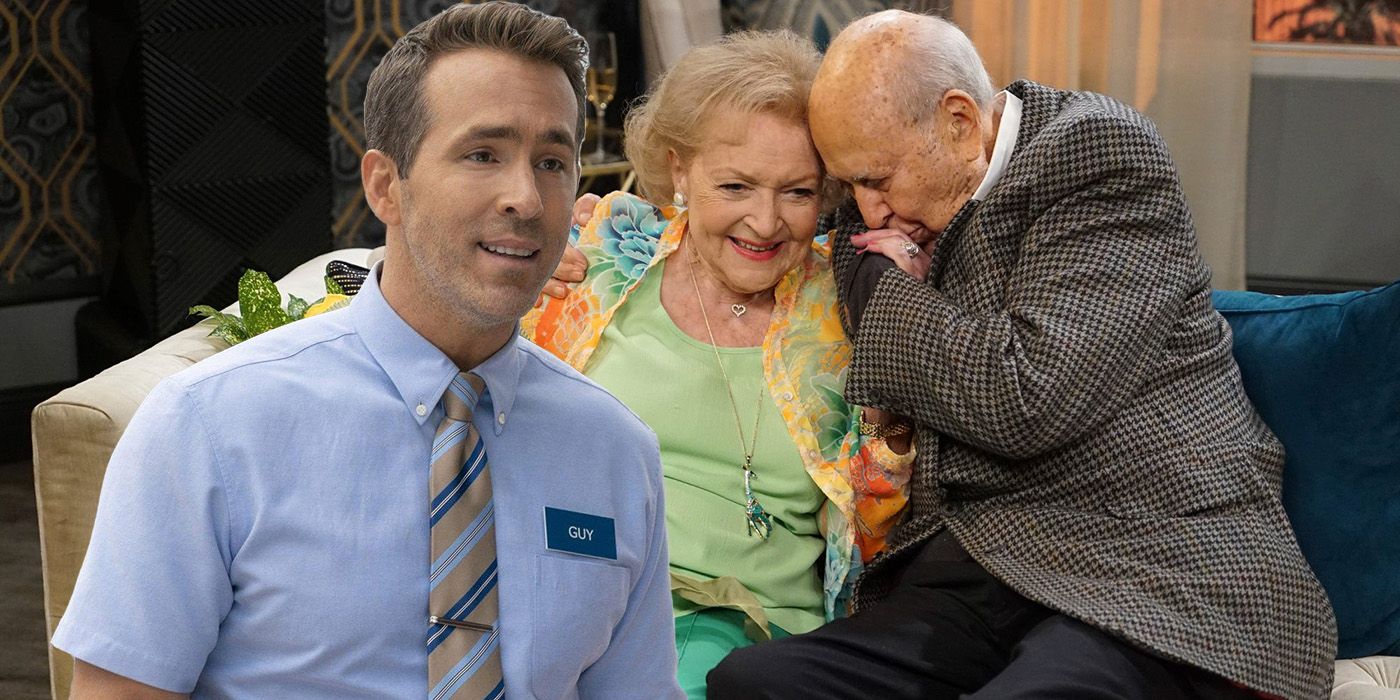 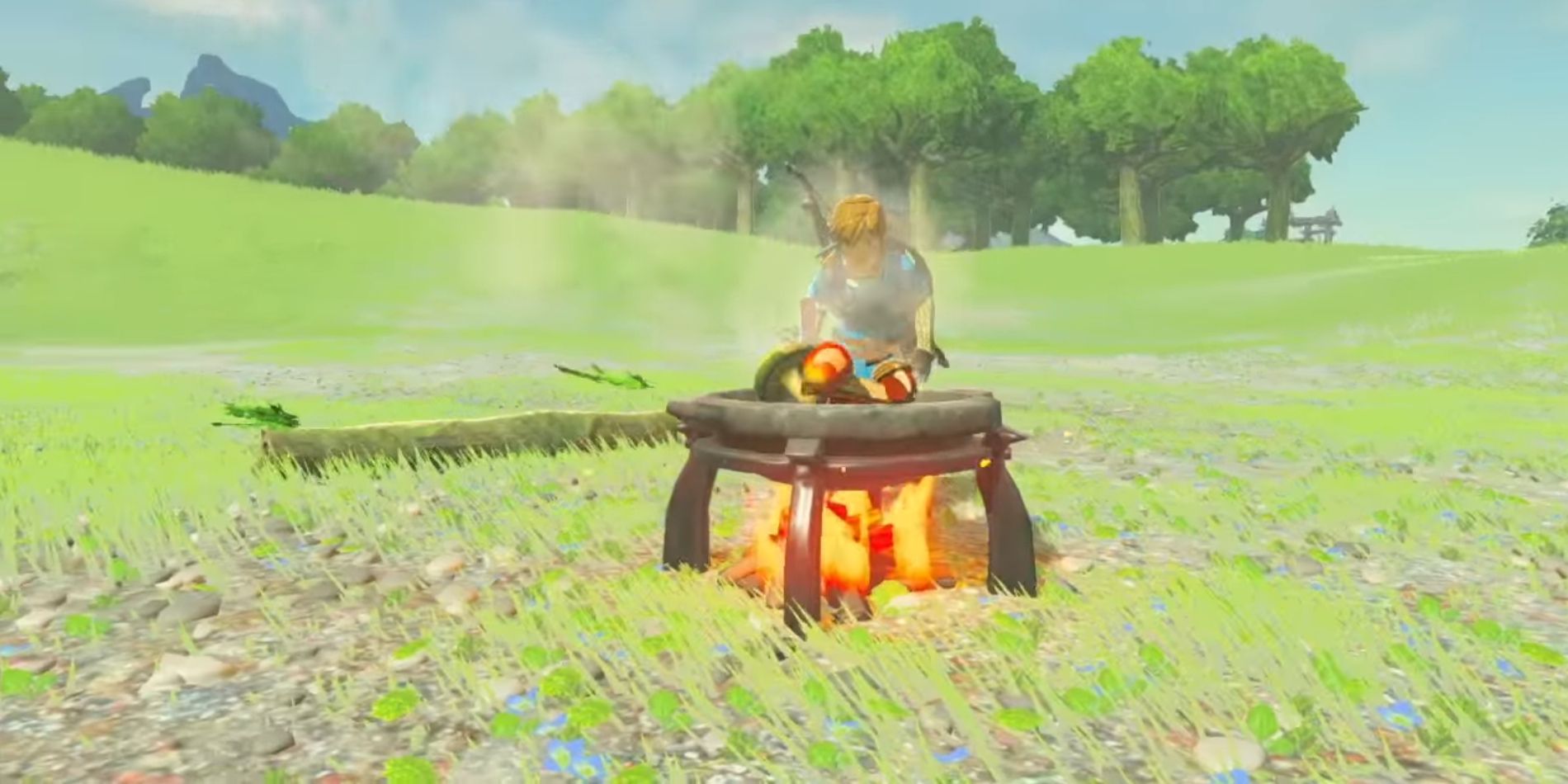 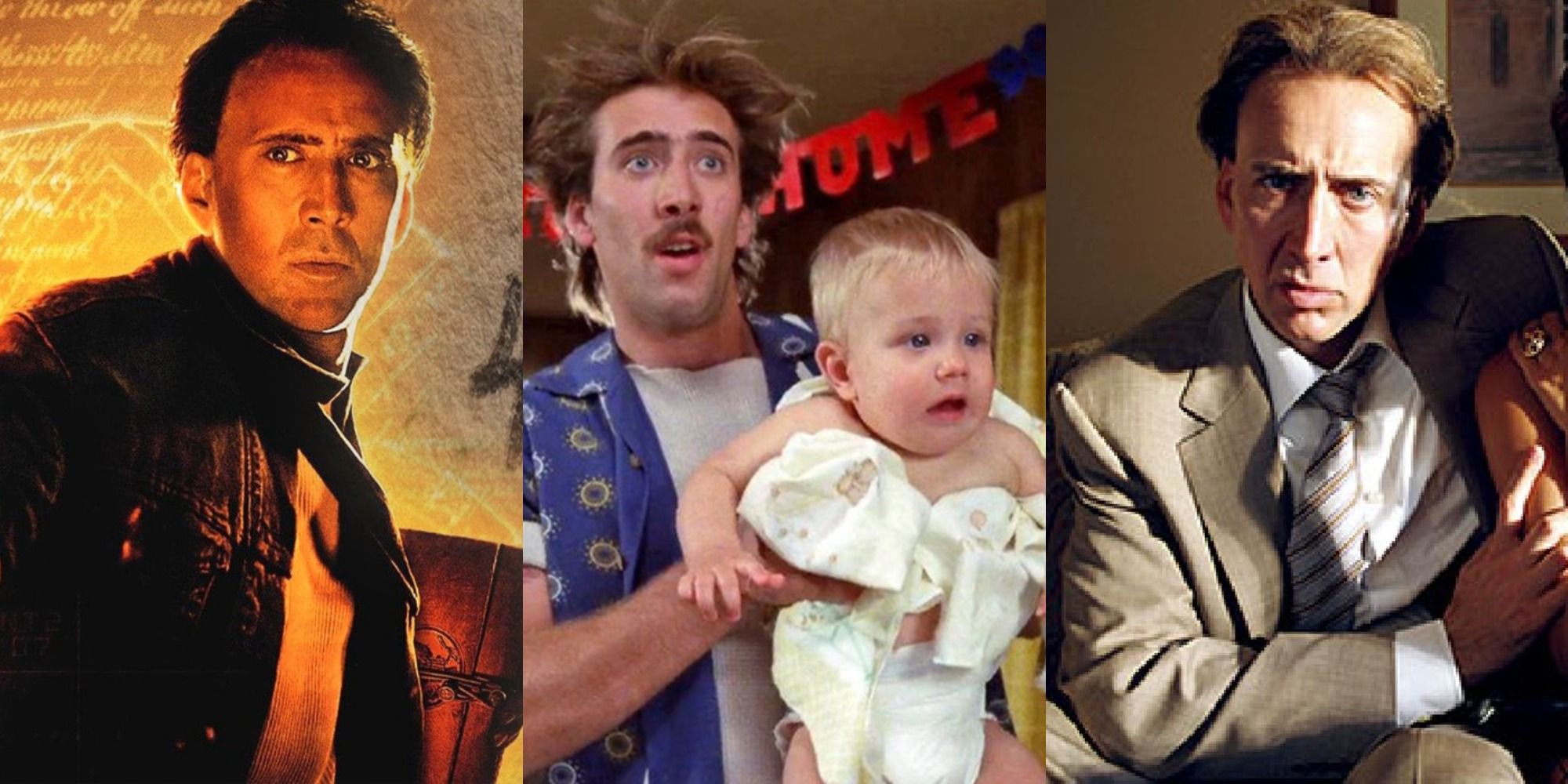