There are many things that make Game of Thrones a great fantasy series. With its emphasis on power and politics and the darker side of human nature, it was a series that showed the depths to which people would be willing to go as they sought their own aggrandizement. While obviously the nobles and other powerful players were the center of the drama, there were a number of secondary characters who also demanded attention.

One of these was Dolorous Edd, who was known for having several very amusing quotes during his time on the show.

“The Thing About Gilly That You Find So Interesting Is That She Said Six Words To You.”

There were many great couples on Game of Thrones, but arguably Sam and Gilly were one of the sweetest. However, Edd isn’t the type of person to be moved by sentiment, and he certainly doesn’t have a very rosy view of their relationship.

As he pointedly remarks to Sam, the reason that he is so drawn to her is that she, unlike many other people, actually paid a little bit of attention to him rather than ignoring or mocking him.

On the Bad Tactics Of The Night’s Watch

“Stupid. Smart People Don’t Find Themselves In Places Like This.”

For the people of Westeros, the First Men are some of the most important people in the history of Westeros. Edd, however, is not particularly impressed with them, as he makes clear with this quote.

RELATED: Every Game Of Thrones Season Ranked By Ratings

As he rightly points out, they must have been rather foolish if they ended up at a place like the Fist of the First Men, which is one of the more desolate places that the characters visit.

On Becoming A Wight

“Whoever Dies Last, Be A Good Lad And Burn The Rest Of Us. Once I’m Done With This World, I Don’t Want To Come Back.”

There are many frightening creatures that emerge during the course of the series, but the wights are some of the most terrifying. With their uncanny eyes and their jerky movements, they’re the fear of the walking dead brought to startling life.

As Edd rightly points out, it’s better to be burned after death than to be left to be made into zombies. But, this being Edd, he also points out that he hasn’t really enjoyed life that much to begin with.

“I Don’t Care Who Sits At The High Table. Jon Was My Friend, And Those F**kers Butchered Him. Now We Return The Favor.”

Jon Snow is one of the noblest and chivalrous characters in Game of Thrones, and whatever his shortcomings as a leader, he clearly inspires loyalty in those who are under his jurisdiction.

Here Edd makes clear that he, along with some others, is very angry at those who betrayed their Lord Commander and assassinated him. Given how sarcastic and cynical he tends to be, this expression of actual affection for someone is rather startling in its own right.

On The Attacking Wildlings

“Might As Well Enjoy Our Last Night, Boys! Light The F**kers Up!”

For most of his time on the series, Dolorous Edd is one of those people who doesn’t seem to get excited about much of anything. As a pessimist and a cynic, he tends to take a dim view of most everything and everyone.

Every so often, however, he does show a bit of excitement, as he does with this quote. It goes to show that there is more to him than appears evident on the surface and that he is as full of surprises as many of the other characters.

“The Only Traitors Here Are The Ones Who Shoved Their Knives Into Their Lord Commander’s Heart.”

There are many unlikeable characters in this series, and one of the most disagreeable is Ser Alliser Thorne, one of those who betrays Jon Snow to his death. While he likes to pretend that he is the one who truly cares about the welfare of Castle Black and the Night’s Watch, the truth is that he is a stubborn and proud man who tends to believe his own interests are those of everyone else.

Edd, however, is strong enough to tell him just what he thinks of him and his decision to betray Jon.

On Leaving Sam Behind

Samwell Tarly is one of the best characters in several seasons of Game of Thrones, but there aren’t many characters that agree with that sentiment, and the Night’s Watch in particular has little patience for what they see as his shortcomings.

Edd, however, at least has the good graces to be blunt with Sam about why those who are supposed to be his friends left him behind. He’s not exactly the kindest person in the Night’s Watch, but he deserves credit for his honesty.

His View Of The World

“I Always Imagined I Would End Up Doing Much Worse.”

Say what one will about Edd, he has a certain world-weary of looking at the world that can often be a breath of fresh air. While everyone else is concerned with the potential end of the world, he’s not afraid to just say what he thinks. In this case, he remarks that he always had a pessimistic view of the world.

RELATED: Game Of Thrones Characters And Their Pokémon Counterparts

It’s a deadpan remark delivered in his trademark style, and it also happens to be one of the funniest quotes on the show.

“She Survived Craster. He Was The Worst S*** I’ve Ever Met. She Survived The Long March To The Wall. She Survived A White Walker For ****’s Sake! She Might Have Got Out.”

There’s no question that Gilly is one of the best secondary characters in the series, and she showed repeatedly that she was much stronger than many people gave her credit for.

One person who did see her inner strength, though, was Edd, who in this quote is trying to remind Sam that there is every reason to hope for her survival. Given his usual dim view of humanity in general, this expression of optimism from Edd is all the more extraordinary.

On the Watch’s Table

“Sorry About The Food. It’s Not What We’re Known For.”

Though he might be a good and loyal soldier for the Night’s Watch, Edd isn’t under any illusions about the limits of the order that he has sworn his life to. In this case, he’s apologizing to none other than Sansa about the quality of the food that she’s being served.

Even though Game of Thrones isn’t always known for its sense of humor, this is one of those moments where a secondary character manages to break the tension of this very dour series.

NEXT: Every Main Game Of Thrones Villain Ranked From Least To Most Evil

Thomas J. West III earned a PhD in film and screen studies from Syracuse University in 2018. His writing on film, TV, and popular culture has appeared in Screenology, FanFare, Primetimer, Cinemania, and in a number of scholarly journals and edited collections. He co-hosts the Queens of the B’s podcast with Mark Muster and writes a regular newsletter, Omnivorous, on Substack. 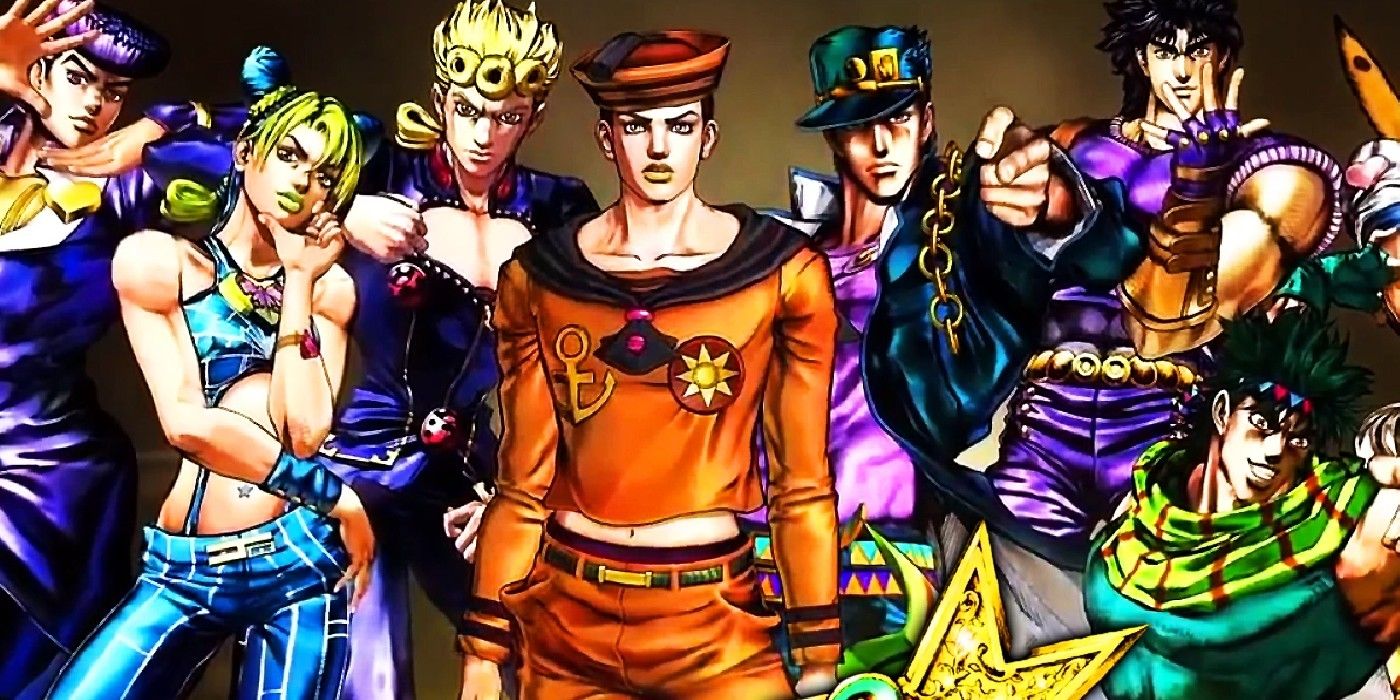 Jojo’s Bizarre Adventure: One Quote From Every Jojo That Sums Up Their Personality 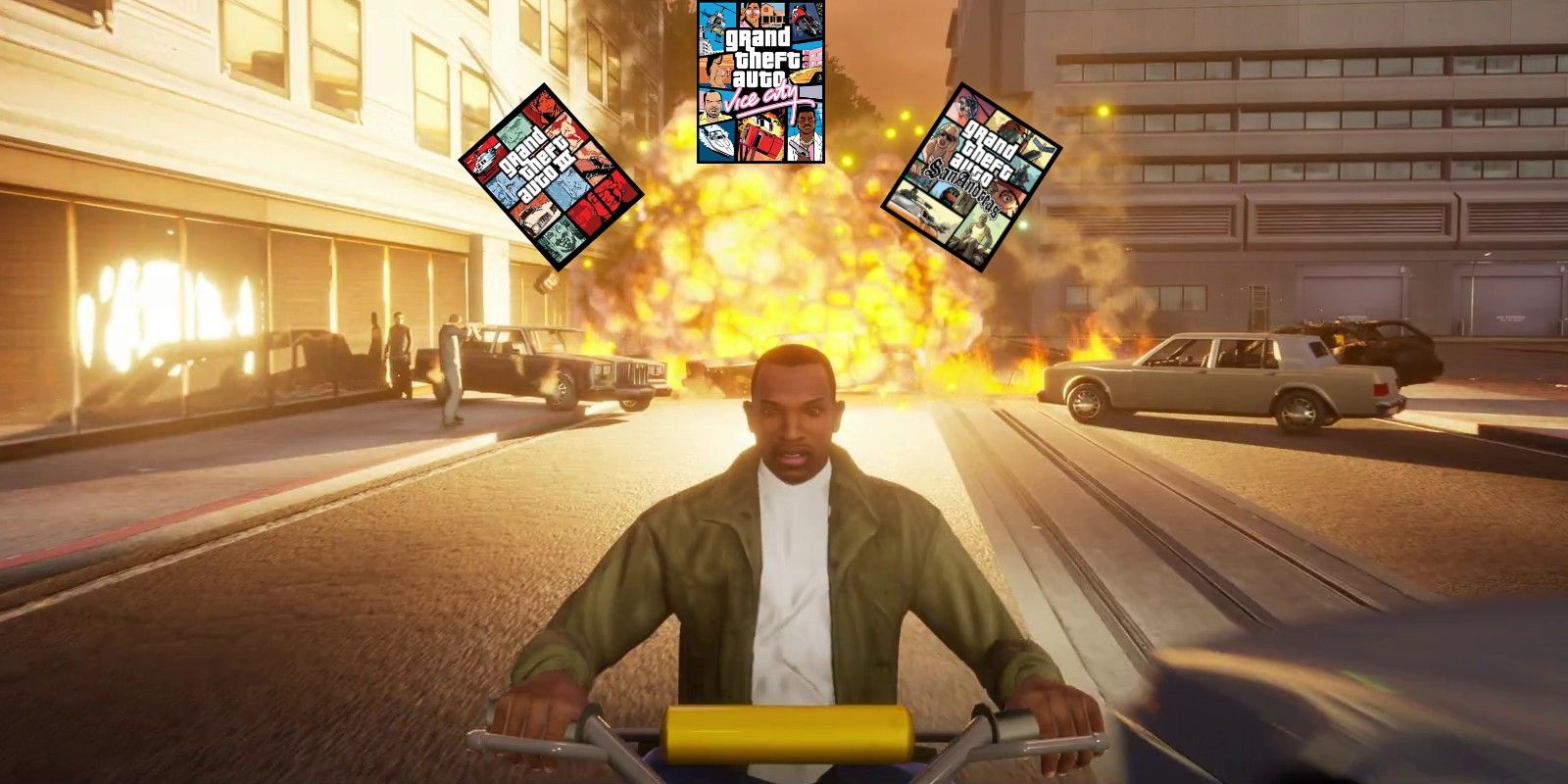 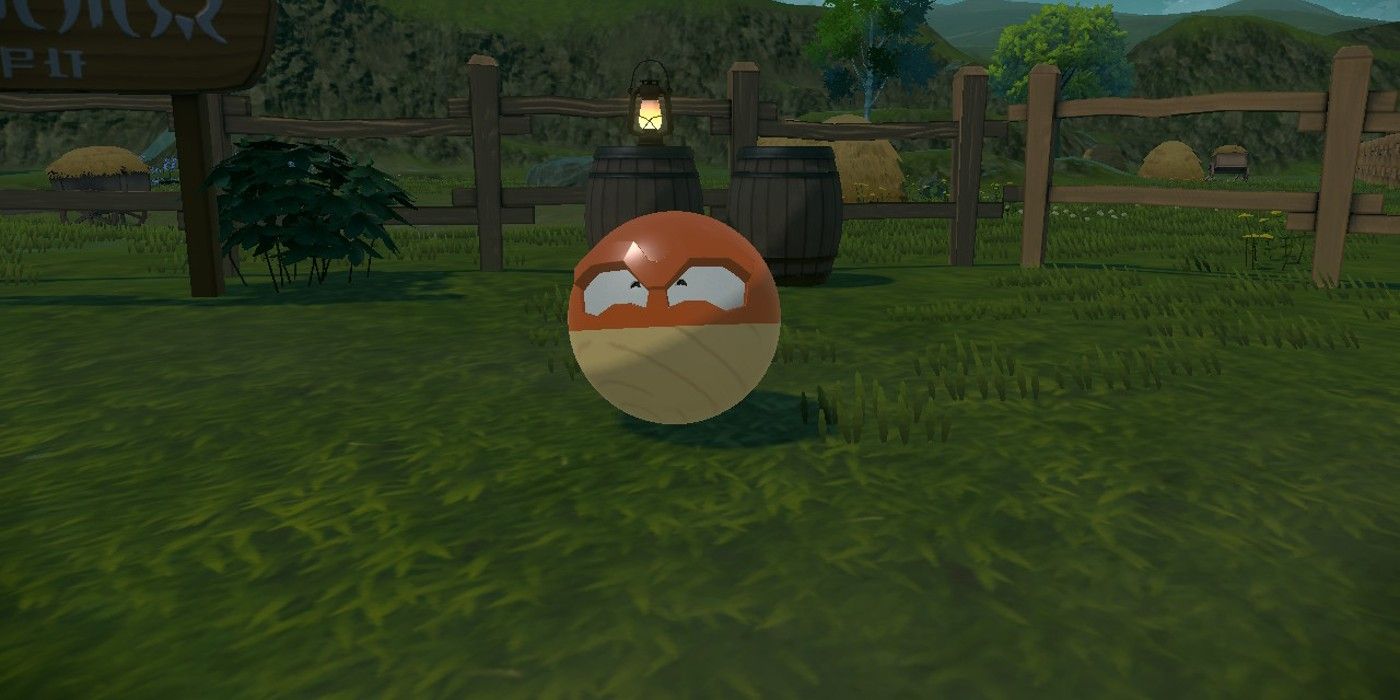 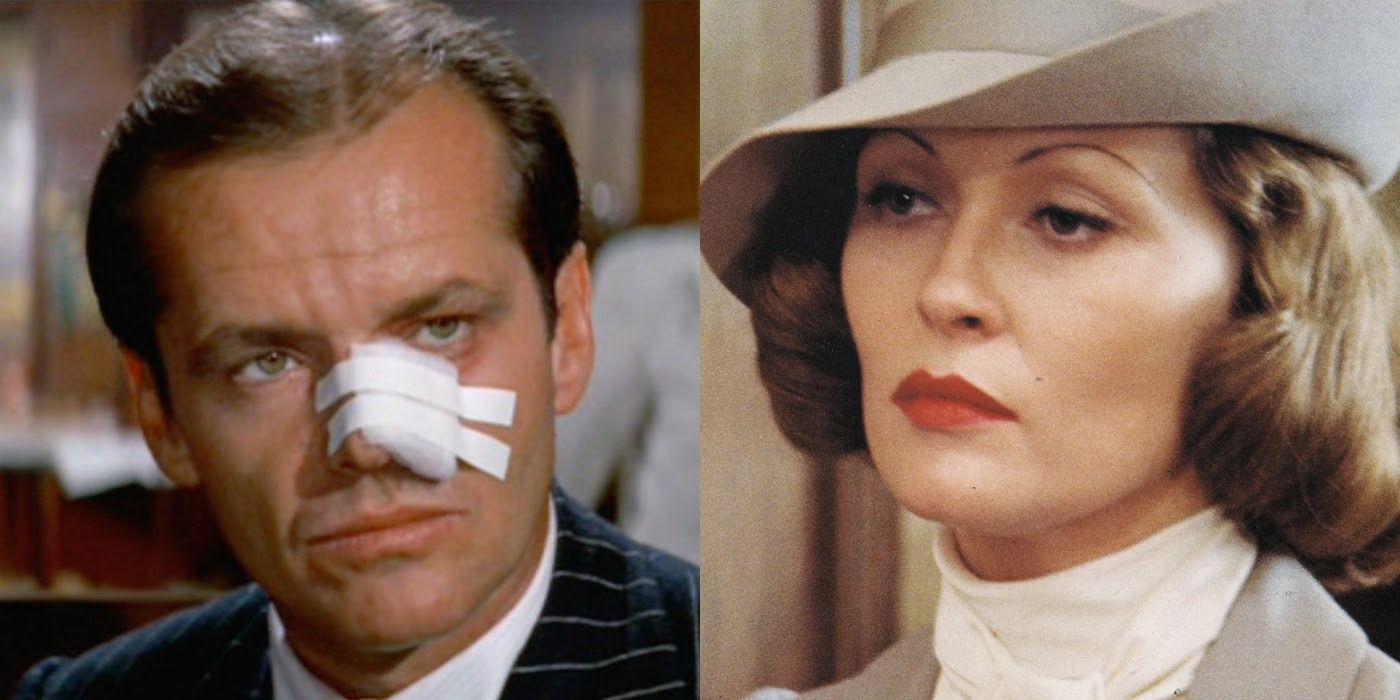