Comeback kings Harlequins booked their place in the Premiership play-offs after another spectacular turnaround saw them beat Gloucester 28-24 at Twickenham.

The Premiership champions, renowned for turning seemingly lost causes into victories, did it again as they wiped out a 17-point interval deficit.

“Joe was phenomenal again today,” Quins senior coach Tabai Matson said. “He does an amazing job for us.

“I thought [for England] against France [in the Six Nations], he was the best player on the field that day.

“For us, he is so reliable. He is one of our best. He is so versatile.

“He can be a world-class centre – he already is – you can put him on the wing, he can play full-back – don’t tell him I said that! – so he is a really balanced, skilful player.

“Is he one of the top centres in the country? Yes, for sure.”

For the entire opening 40 minutes, Gloucester did their utmost to gatecrash Quins’ Big Summer Kick-Off in front of a 47,000 crowd.

The visitors raced into a comfortable interval lead after tries from impressive No 8 Ben Morgan, lock Freddie Clarke and centre Chris Harris, while Adam Hastings converted all three scores and dropped a goal.

There appeared only one winner at that point, but Quins rattled up 21 unanswered second-half points, leaving Gloucester with scant consolation of a losing bonus.

The West Country club remain fifth – level on points with Northampton – and in play-off contention ahead of their final regular-season game against Saracens on June 4, but they will see their trip to Twickenham as a huge missed opportunity.

Leaders Leicester clinched their 19th Premiership win of the season with a gritty 27-5 victory over Newcastle at Kingston Park.

Tries from Nemani Nadolo and Guy Porter, bolstered by the boot of George Ford, secured the points for the table-topping Tigers, with Freddie Steward scoring late on.

Hooker George McGuigan did cross for Falcons but the hosts slipped to a 16th defeat of the season and remain 11th in the Premiership table.

“From just before half-time and then just after half-time, I thought Newcastle were really good,” said Tigers boss Steve Borthwick.

“They put us under an enormous amount of pressure. I was pleased that we stood firm for the majority of it and then came back to finish the game strongly.

“I thought it was a tough game and Newcastle played a very, very good game.

“We knew that we were going to work hard for 80 minutes to get what we wanted, and that’s what we did today.

Bath hauled themselves off the bottom of the table with an unlikely 27-24 comeback win against London Irish after being 10 points adrift early in the second half.

The Exiles seemed to be suffering no ill-effects from their agonising midweek Premiership Rugby Cup final defeat to Worcester when they scored a fourth, bonus-point try soon after the break.

But a Will Muir try and two penalties by Orlando Bailey, who also kicked three conversions, saw Bath fight back for a only their fifth win of the season.

They now face a shoot-out on June 4 with Worcester, three points adrift, to decide who ends up bottom of the table – although there is no relegation. 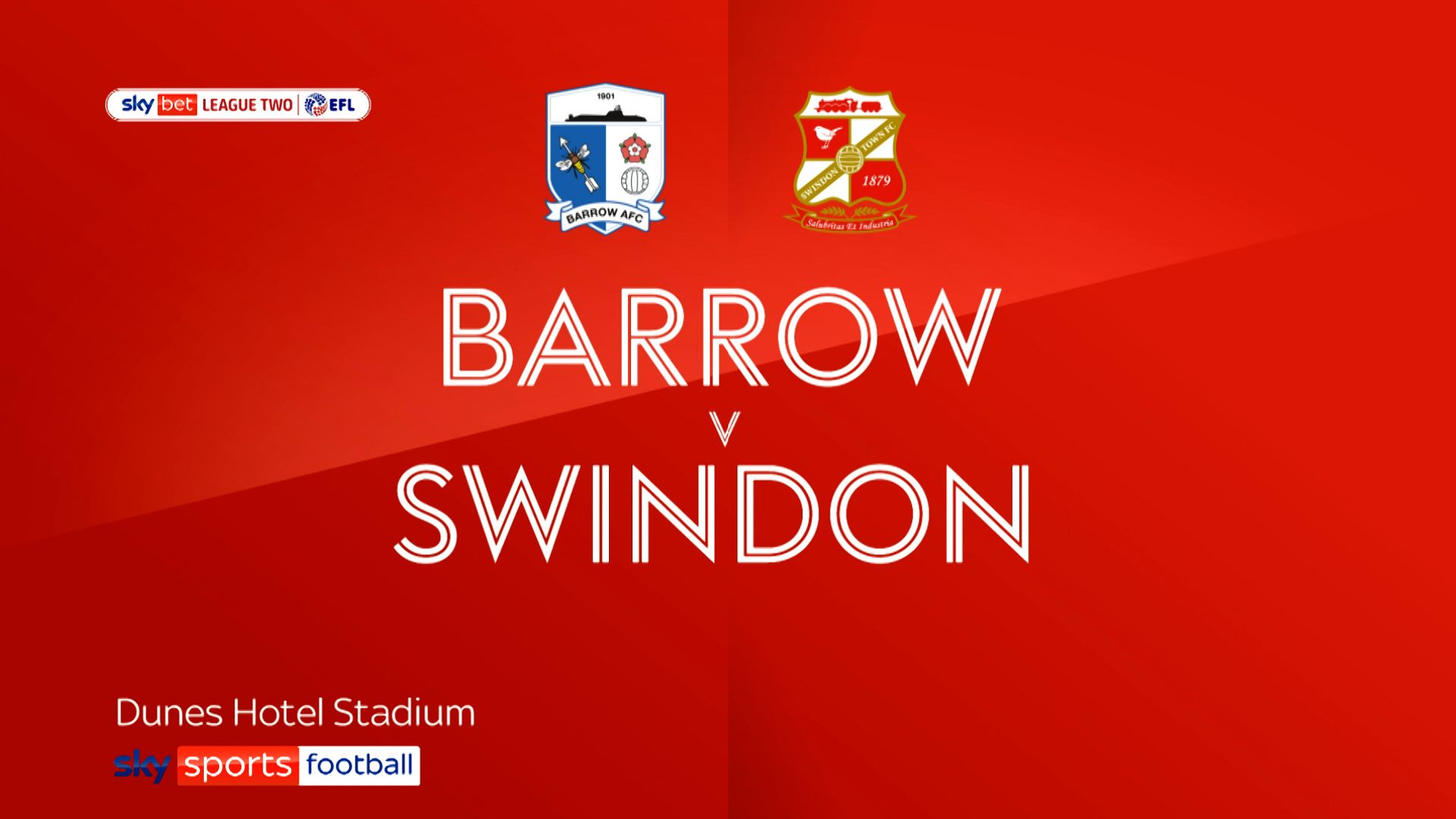 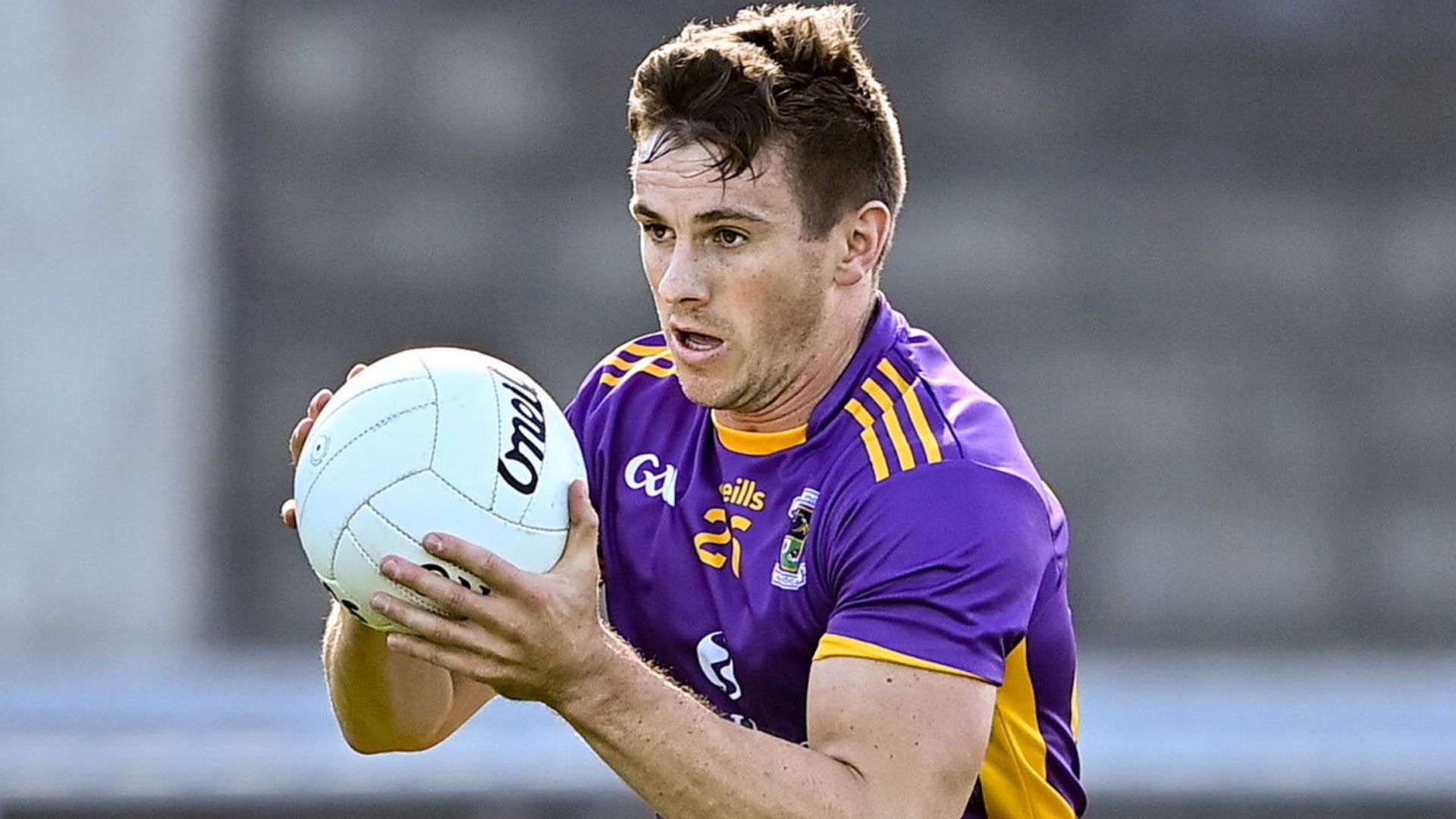 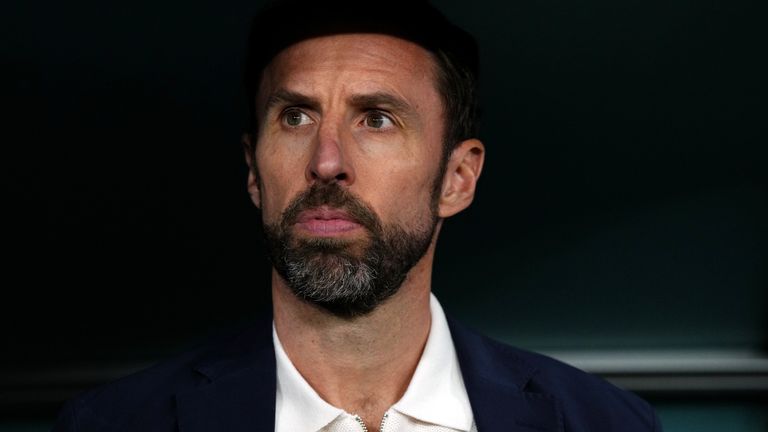 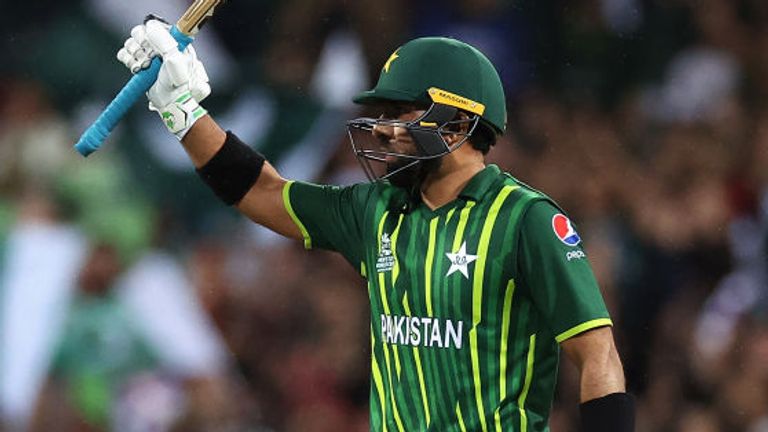 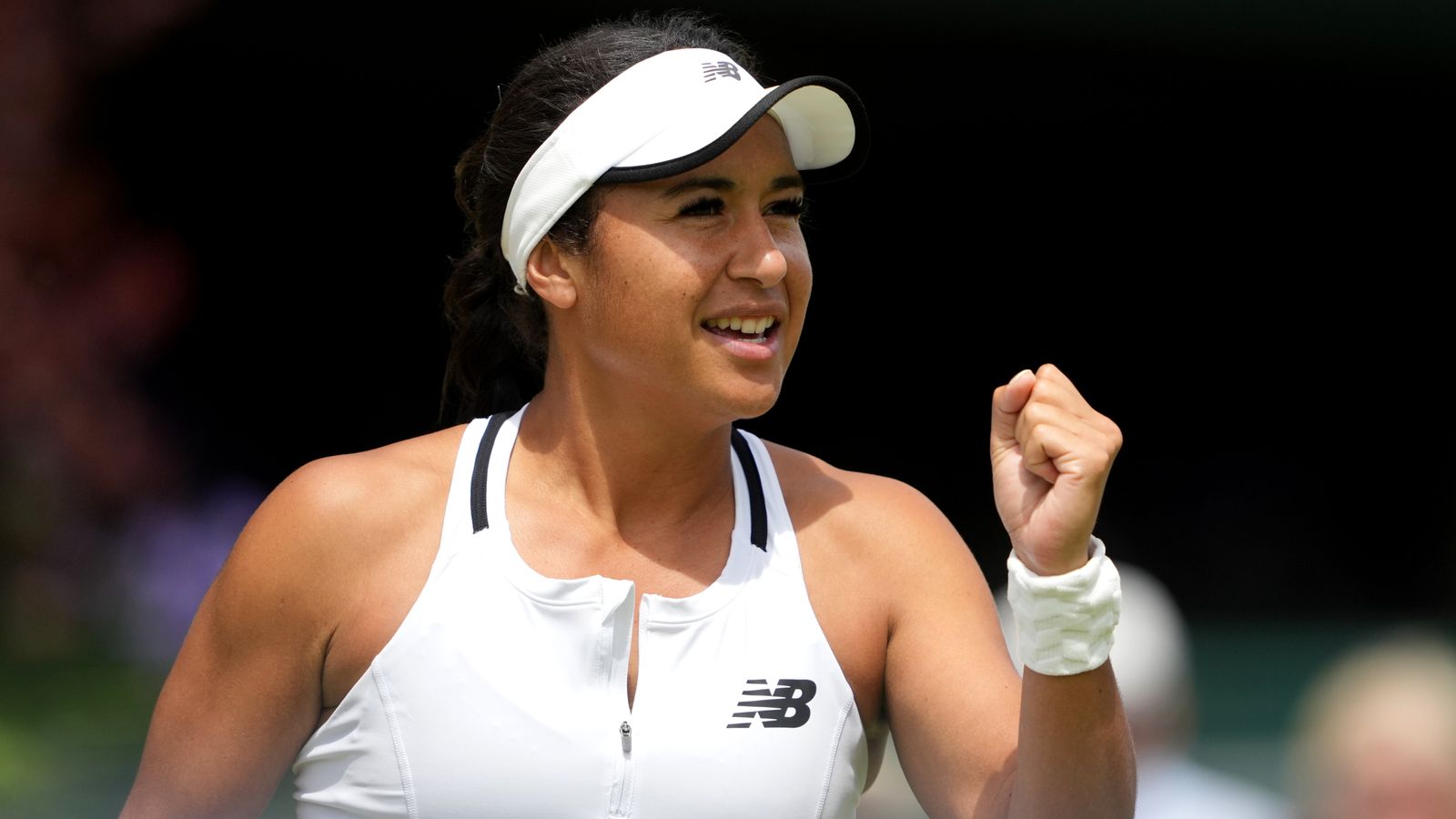