In-form sixth seed Ons Jabeur crashed out of the French Open with a 3-6 7-6 (7-4) 7-5 defeat to Poland’s Magda Linette in the first round at Roland Garros; Tunisian was seen as one of the big threats to world No 1 Iga Swiatek at the clay-court Grand Slam

Tunisian Ons Jabeur became the first major casualty on the opening day of the French Open when the in-form sixth seed crashed out with a 3-6 7-6 (7-4) 7-5 defeat to Poland’s Magda Linette.

Jabeur, seen as one of the big threats to world No 1 Iga Swiatek at the clay-court Grand Slam, came to Paris with a tour-leading 17 wins on the surface and made a strong start against the 52nd-ranked Linette on Court Philippe Chatrier under overcast skies.

The 27-year-old suffered an early break of serve before breezing through the opening set in 37 minutes, but Linette raised her game.

Linette, 30, had only defeated Jabeur in the first of their four meetings back in 2013 but she staged an inspired fightback in the second set, saving four break points to level the match in the tiebreak.

As drops of rain fell on the main show-court, Jabeur’s level also dipped and she made her frustration evident by kicking balls away after losing points.

The Pole, who lost to Jabeur in the third round last year, sealed the match when the Tunisian wasted a 40-0 lead in the 12th game and found the net on match point to be broken for the second time in the set.

Linette will next play Martina Trevisan of Italy or Britain’s Harriet Dart in the second round. 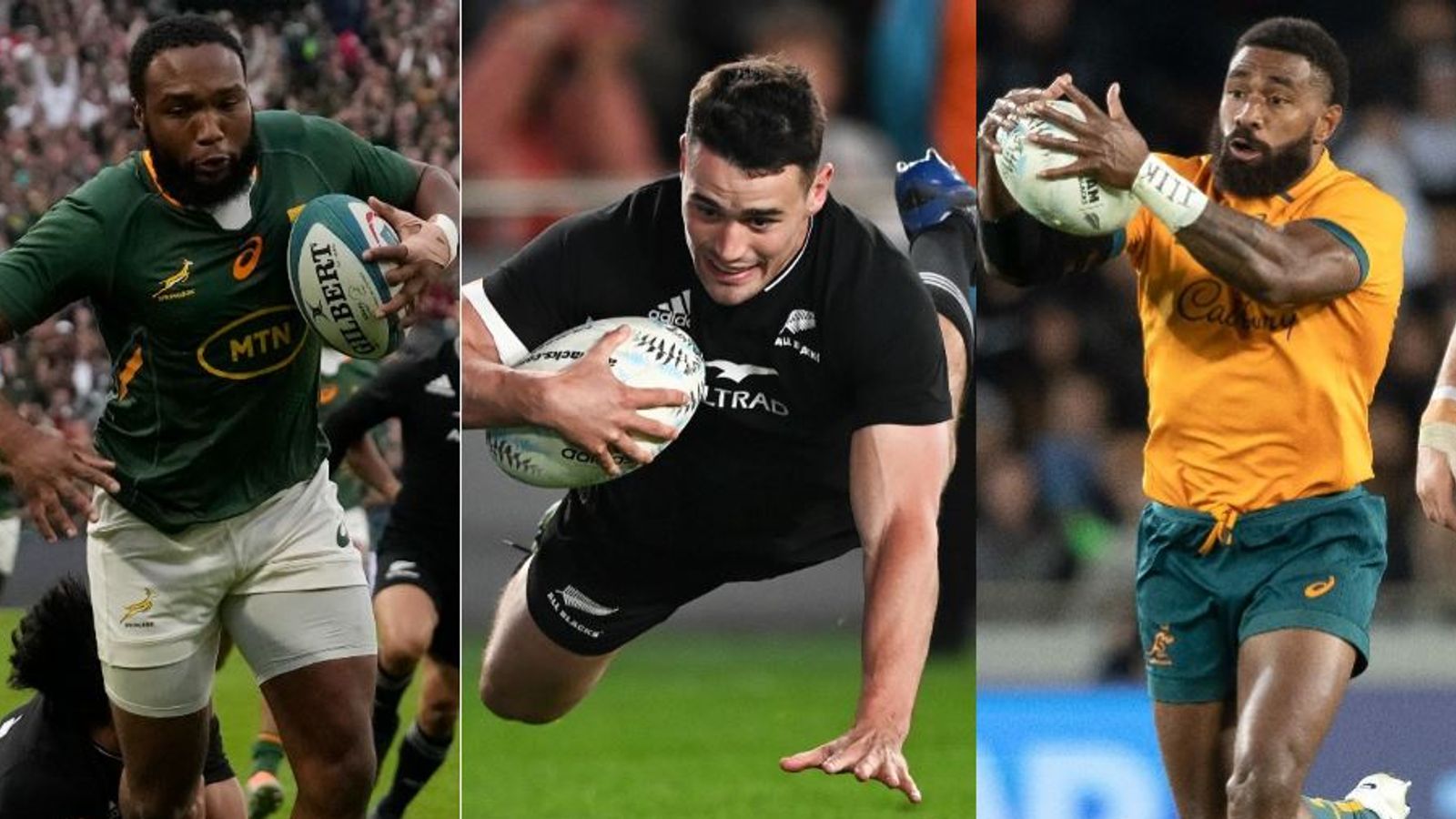 Rugby Championship: What we learned of All Blacks, Springboks, Australia, Argentina ahead of key Autumn Internationals 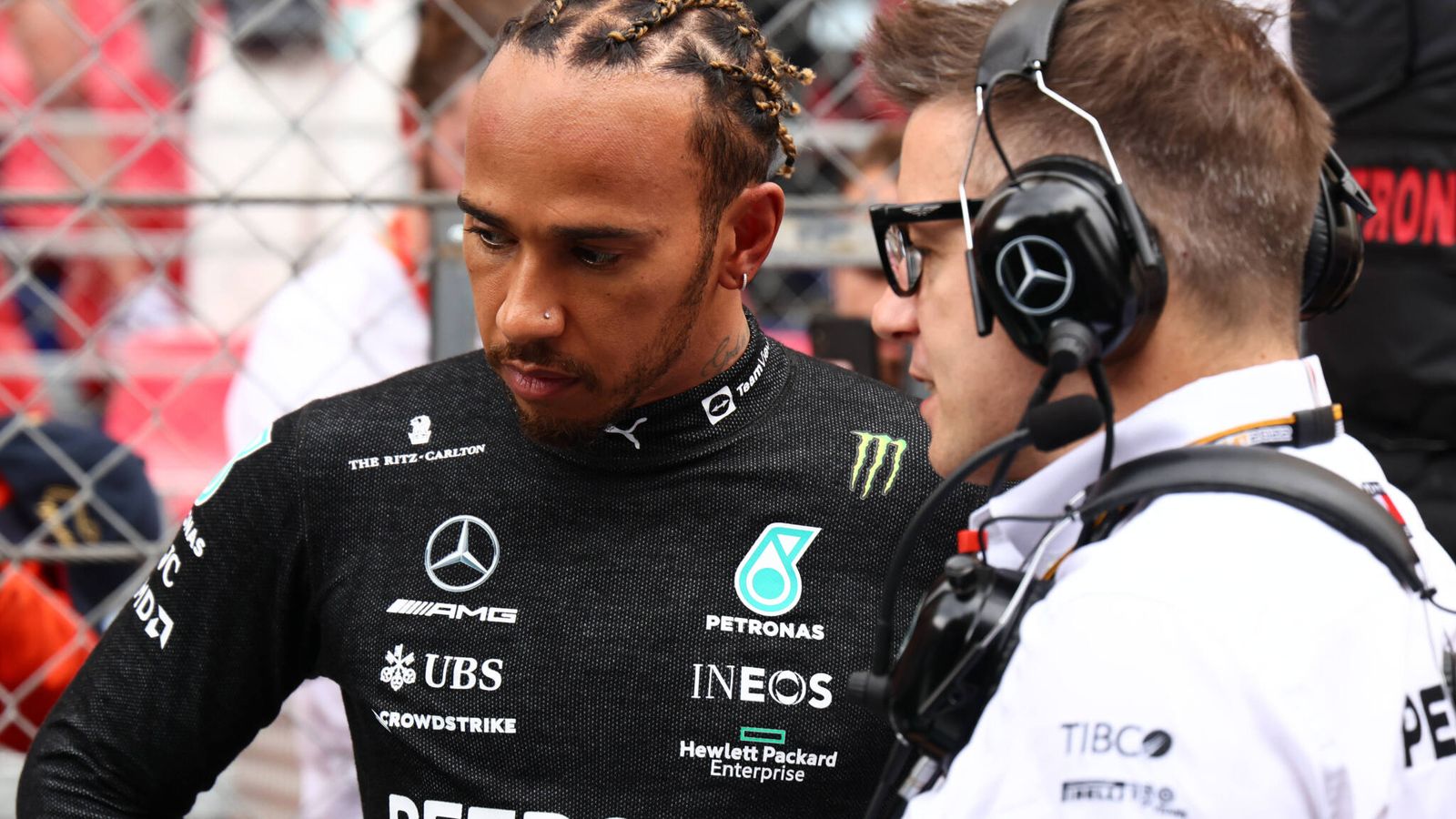 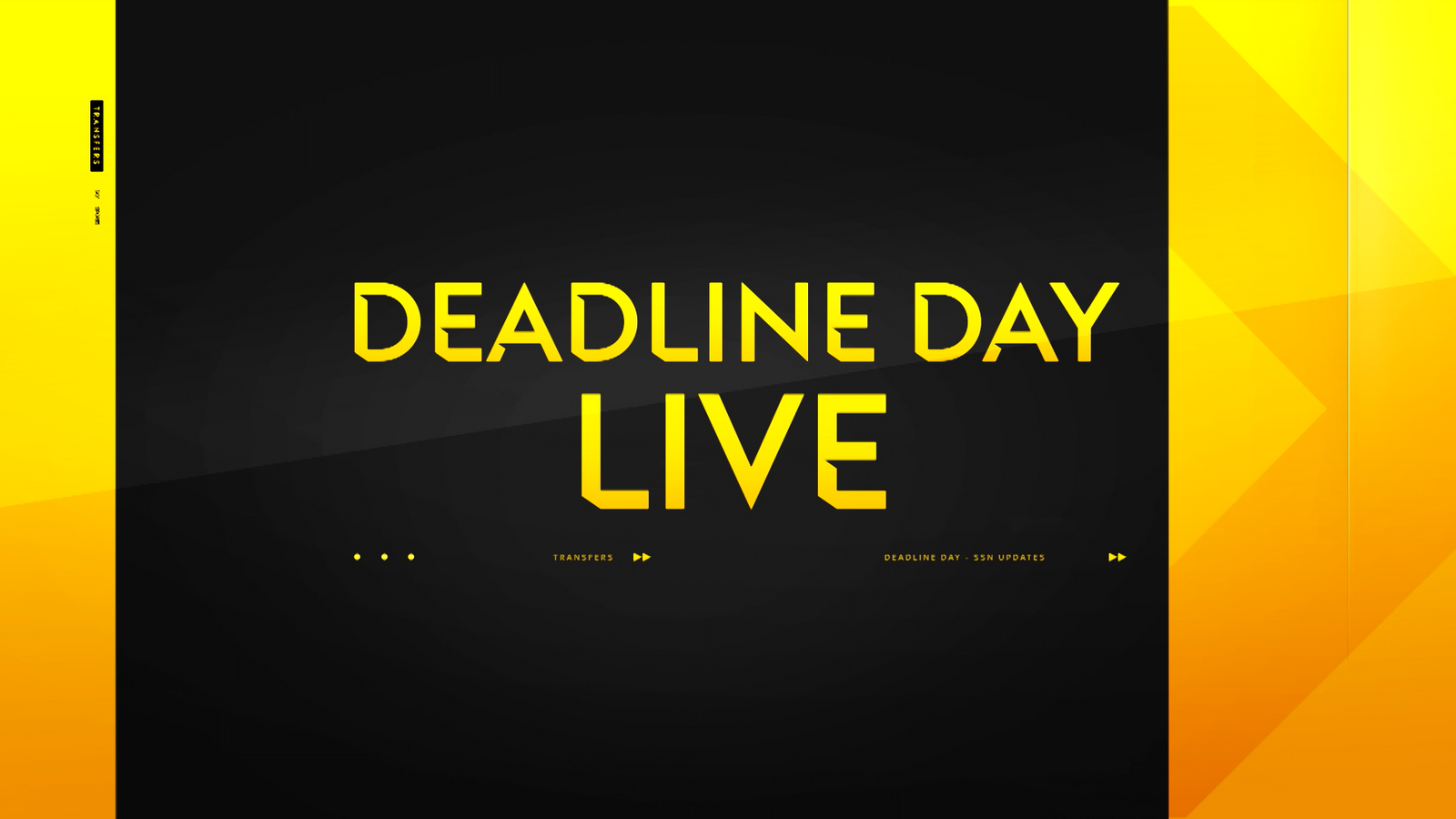 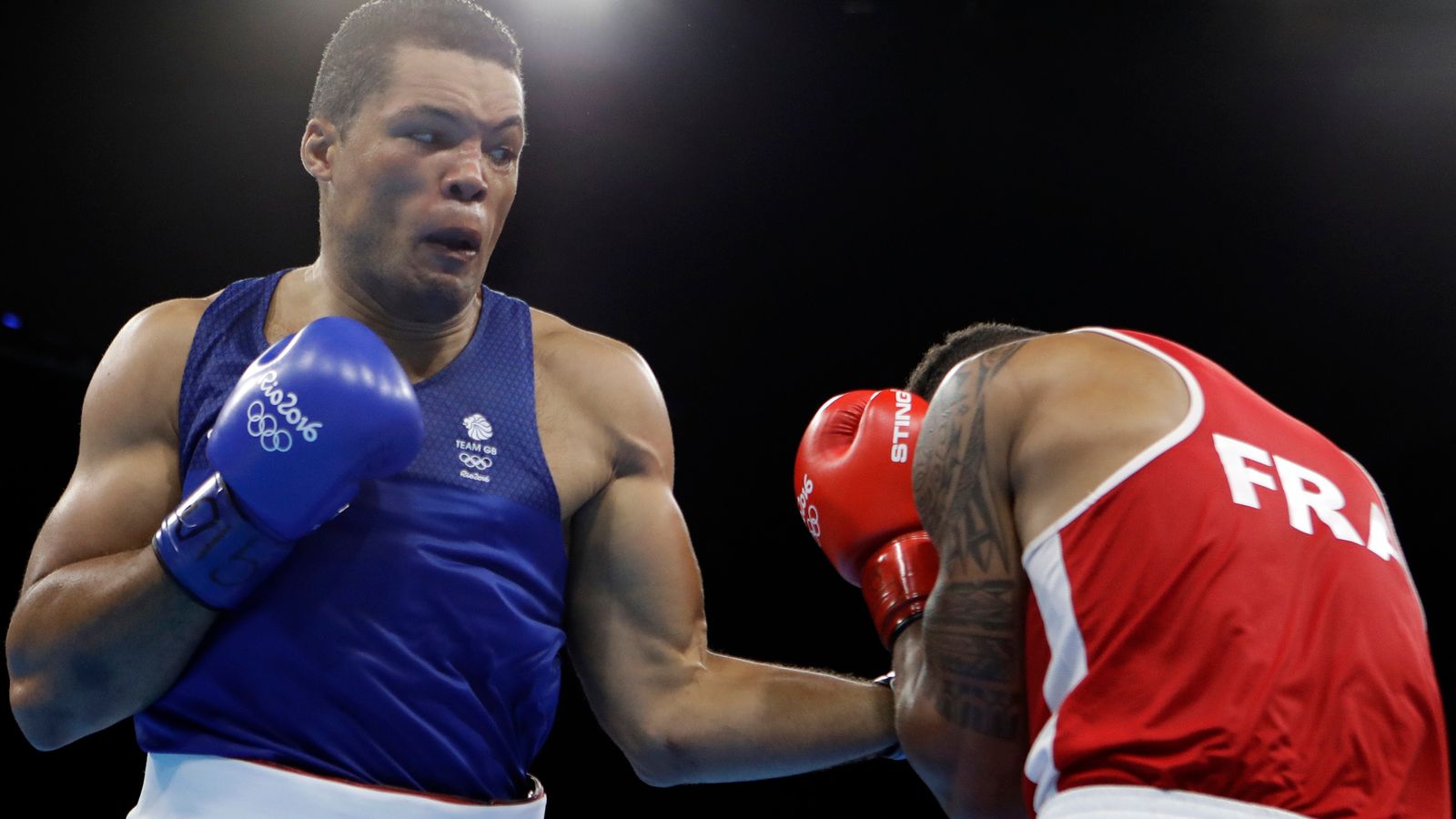 Joe Joyce calls on Frazer Clarke for Olympic revenge: ‘Please beat Tony Yoka up for me!’ 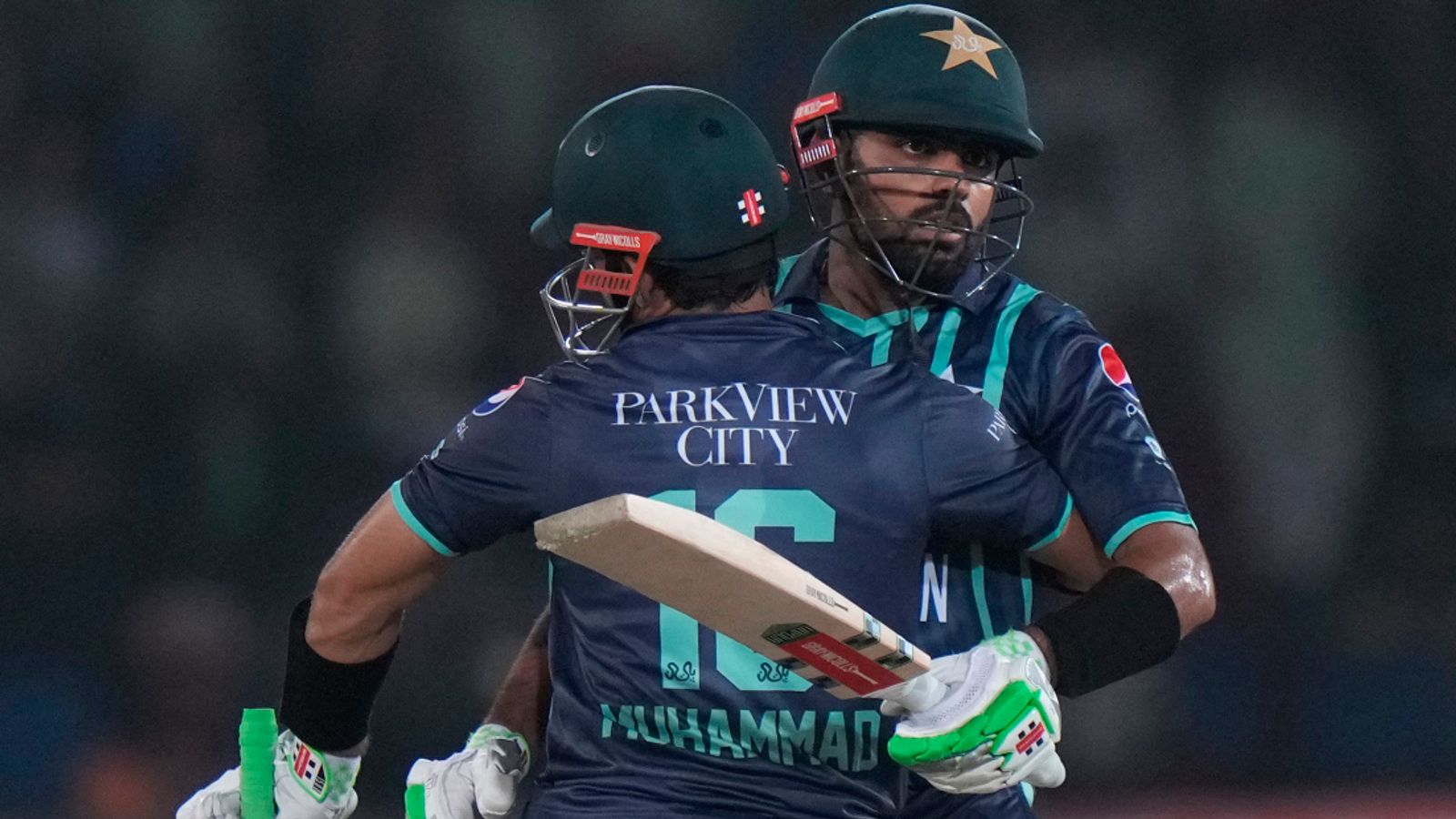 Pakistan vs England: Hosts win by 10 wickets to level seven-match series at 1-1