PARIS — On her first official trip last week as France’s new prime minister, Élisabeth Borne was asked what dreams she harbored when she was a young girl.

“I was attracted to sciences,” Ms. Borne answered during a discussion on job opportunities and gender equality with residents of Les Mureaux, about 20 miles northwest of Paris.

“The story would be a bit too long to tell,” she added. “But when your life journey is difficult, as mine was, and things happen in your personal life that aren’t very nice, there was something reassuring about sciences.”

Ms. Borne did not elaborate. But now, thrust into the spotlight as one of only two women in France to be prime minister, many in the country are just learning what she meant.

Ms. Borne’s father, Joseph Bornstein, a Jew who was part of the resistance in Nazi-occupied France and who survived deportation to Auschwitz, killed himself when she was 11 years old. Her parents’ pharmaceutical business in Paris had gone bankrupt, abruptly interrupting the family’s middle-class life and throwing Ms. Borne, her sister and their mother into dire financial straits.

Then, she was made a “pupille de la Nation” — or ward of the nation — a status that France can grant to minors when one or both of their parents die in exceptional circumstances, like war or a terrorist attack, and that provides financial aid and other forms of assistance to cover education and living costs.

She excelled at math, joined elite engineering schools like the École Polytechnique; rose to leadership roles at Paris City Hall, the Paris metro authority, and other top institutions and companies; and handled multiple positions and portfolios in government.

Now she will lead the government under President Emmanuel Macron, whose new cabinet was announced last week after his re-election last month.

In some ways, Ms. Borne, 61, is an answer to an election campaign that had been dominated by candidates on the far right, including Éric Zemmour, who suggested — against historical evidence — that France’s collaborationist wartime Vichy government saved French Jews.

The reelection of Emmanuel Macron on April 24 marked the end of a presidential campaign that pitted his promise for stability against extremist views.

Ms. Borne has talked sparingly about her past, and her office did not respond to a request for comment. But past interviews offer glimpses suggesting that her father’s death put her on a path of focused perseverance, instilling a strong belief in France’s promise that hard work pays off and that the state plays a key role in fostering upward mobility.

“I might be the prototype of Republican meritocracy,” Ms. Borne told the Journal du Dimanche on Sunday. “If the Republic hadn’t been by my side, I certainly wouldn’t be here.”

Nicolas Lebourg, a French historian and political scientist who wrote recently about Joseph Bornstein’s detention in French camps during World War II, said that the new prime minister’s past resonated because it exemplified integration.

“You have a story that leads you, in two generations, from foreigners arrested by the French police, detained in French camps because they are Jewish, and who became French, to a prime minister,” Mr. Lebourg said.

But until last week, the French knew little about Ms. Borne, who has been guarded about her private life.

A diligent but discreet member of Mr. Macron’s first-term cabinet, as minister of transportation, then environment and finally labor, she rarely sought the limelight. Instead, she was known for mastering the technical intricacies of government and for being extremely demanding with subordinates — “Borne-out” was one reported nickname.

Anne-Marie Idrac, a former transportation and commerce minister who has known Ms. Borne since the 1990s, said that she was “very representative of French meritocracy.”

“She is very smart, very competent and very rational,” said Ms. Idrac, who was the president of France’s national railway company in the mid 2000s when Ms. Borne was the head of strategy there. “She’s someone who trusts numbers and data.”

But Ms. Idrac, who is now president of France Logistique, a trade group representing French logistics companies, said that Ms. Borne had not been talkative about her past in professional settings.

“To be quite honest, I never heard her explicitly mention it,” she said.

In a handful of portraits and interviews over the years, Ms. Borne mentioned her father’s death but rarely elaborated on its circumstances. Last year, she told the television broadcaster C8 that “it was a bit shocking to lose my father so young, and I found math to be something quite reassuring, quite rational.”

“I wanted my financial independence, and so I held on,” Ms. Borne said, adding that admission into the École Polytechnique — where French students get free tuition and a stipend — was “a real relief.”

Ms. Borne’s uncle Isaac was deported with her father. He died in 2016, but a decade earlier he had given an extensive account of the family’s history in an interview recorded by the Foundation for the Memory of the Shoah and France’s National Audiovisual Institute.

In it, he recalled that Ms. Borne’s grandparents, fleeing antisemitism, had left Poland for Belgium in the 1920s. Joseph Bornstein — Borensztejn, originally — was one of four brothers, born in 1924 in Antwerp, where Ms. Borne’s grandfather, Zelig, worked in the diamond trade.

The family, practicing Jews who spoke Yiddish and Flemish, left for France after Ms. Borne’s grandmother died of an illness and war broke out in Europe. They ended up, paperless, in the southwestern city of Nîmes, where Isaac and Joseph were arrested but escaped from French detention camps in southwestern France in 1941 and 1942.

Mr. Lebourg, the historian, noted that many in France were still unfamiliar with its history of detaining people in the 1930s and 1940s, like Jews, Gypsies or Spaniards fleeing the country’s civil war — even before conflict broke out with Germany and the Vichy regime took hold.

“It’s a page of collective memory that is still blurry,” Mr. Lebourg said, adding that Ms. Borne’s story could bring it into focus.

During the war, Ms. Borne’s family eventually headed to Grenoble, at the foot of the French Alps (one of her uncles had previously been deported from southwestern France and killed.) There, for several months, her father was part of a Jewish resistance movement, helping to ferry men and messages to units in the Tarn region.

But on Christmas Day in 1943, the Gestapo arrested Zelig and his sons, who were deported to the Auschwitz-Birkenau concentration and extermination camp. Isaac and Joseph were sent to a forced labor section of the camp; their father and younger brother were taken to Birkenau and never returned.

In the 2006 interview, Isaac soberly recalled the daily deprivations and humiliations in the camp, as well as the fear that Joseph, who was epileptic, would suffer a seizure.

“We always got along well,” he said. “We always shared everything, him with me and I with him, because I kept a close eye on him.”

Both brothers survived and returned to France after the camps were liberated. On a train platform in Paris, with nowhere to go, they were approached by two young sisters who offered help. They brought the Bornstein brothers into their family, in Paris and then in Normandy, in an area where Ms. Borne would spend part of her childhood and where she is now running for a seat in Parliament next month.

Joseph later converted to Catholicism and married one of the sisters, Marguerite Lescène — Ms. Borne’s mother — in 1948. He became a French citizen, and officially took the name Borne, which he had first started using on fake identification during the war. The couple took over the Lescène family pharmaceutical business in Paris.

Still, Joseph’s wartime experience, which he didn’t like to discuss, had changed him. Financial troubles and crippling epileptic seizures made things worse, Isaac said. “But I don’t think he could stand Auschwitz, either,” he added.

On Sunday, in her interview with the Journal du Dimanche, she was asked who she had first thought of when she was appointed prime minister.

“I thought of my father,” Ms. Borne replied. 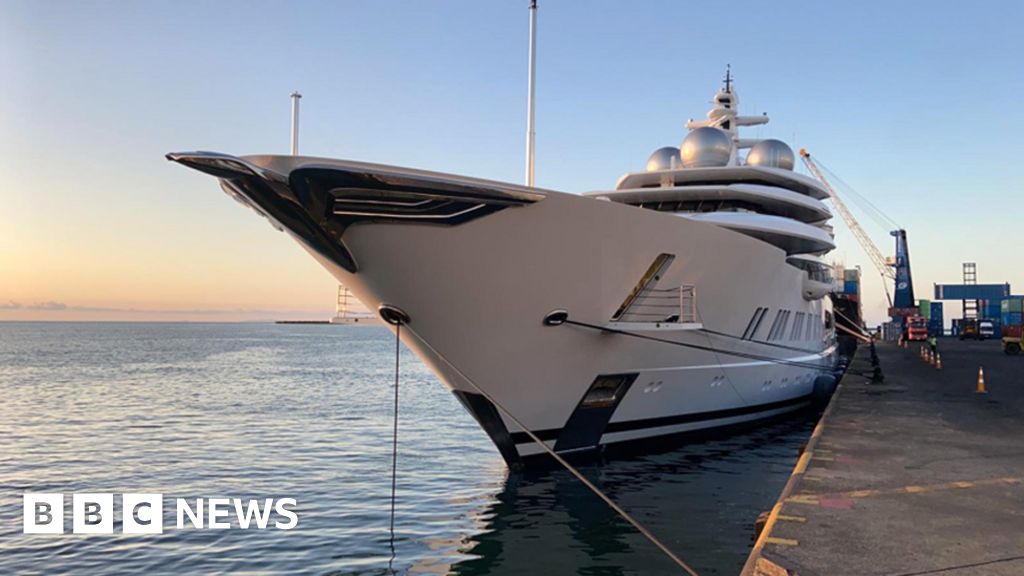 Inside the capture of a Russian oligarch’s superyacht 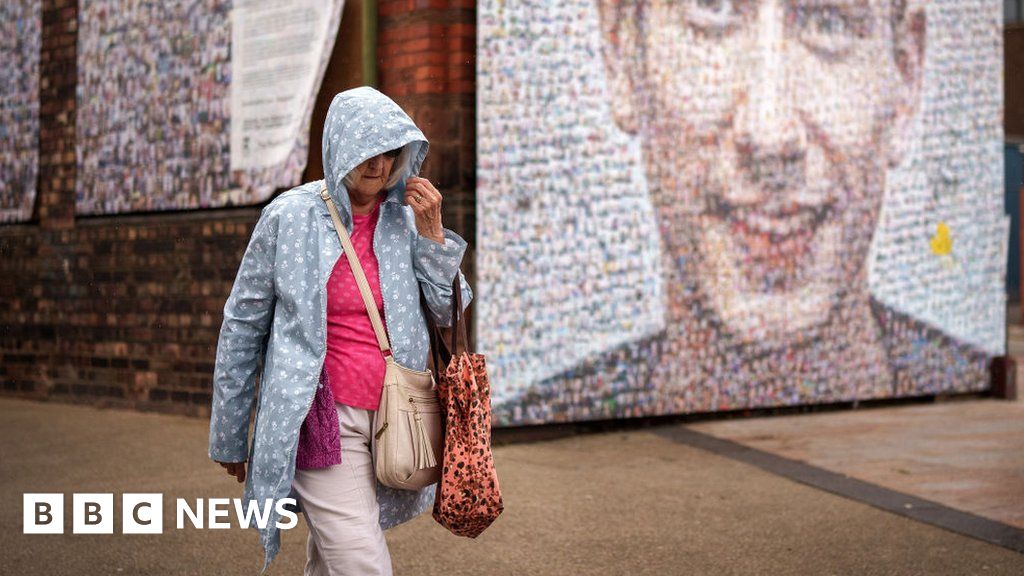 IMF warns worst is yet to come for world economy 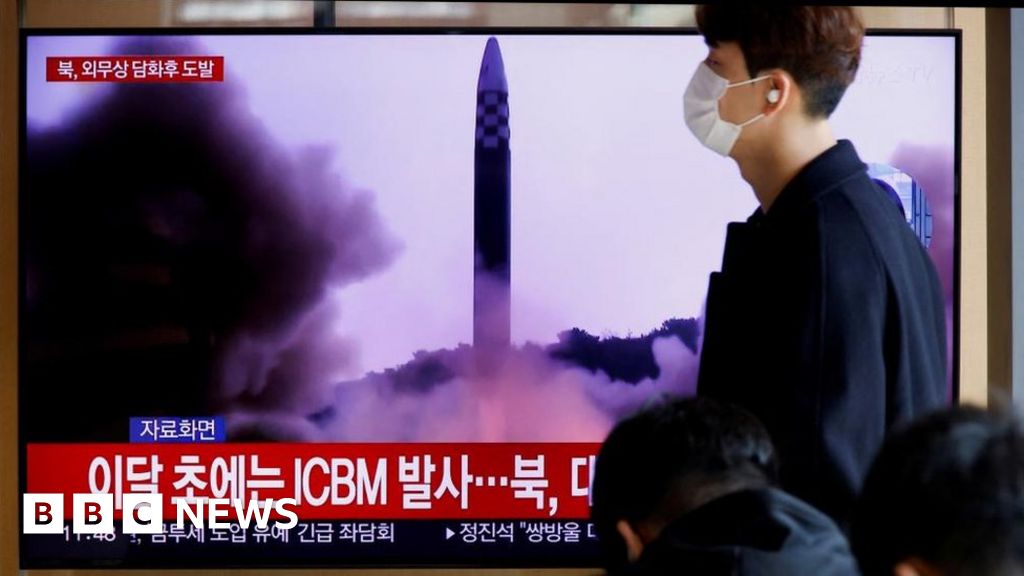 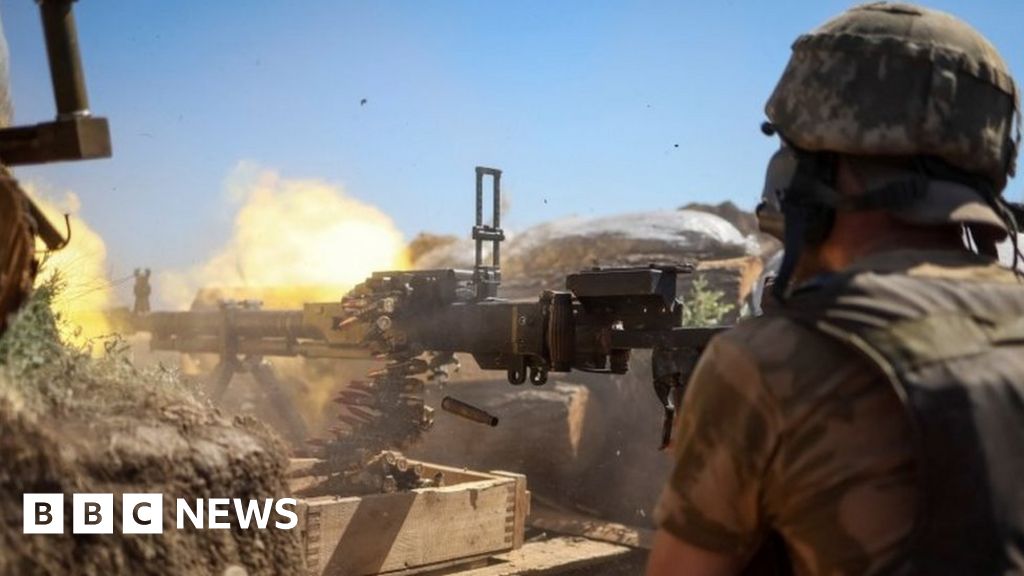 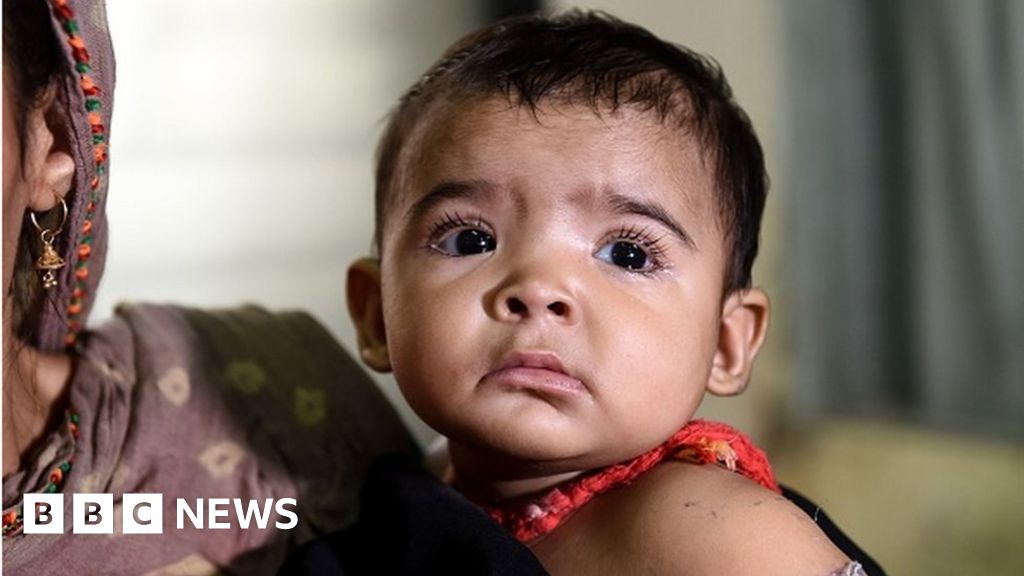 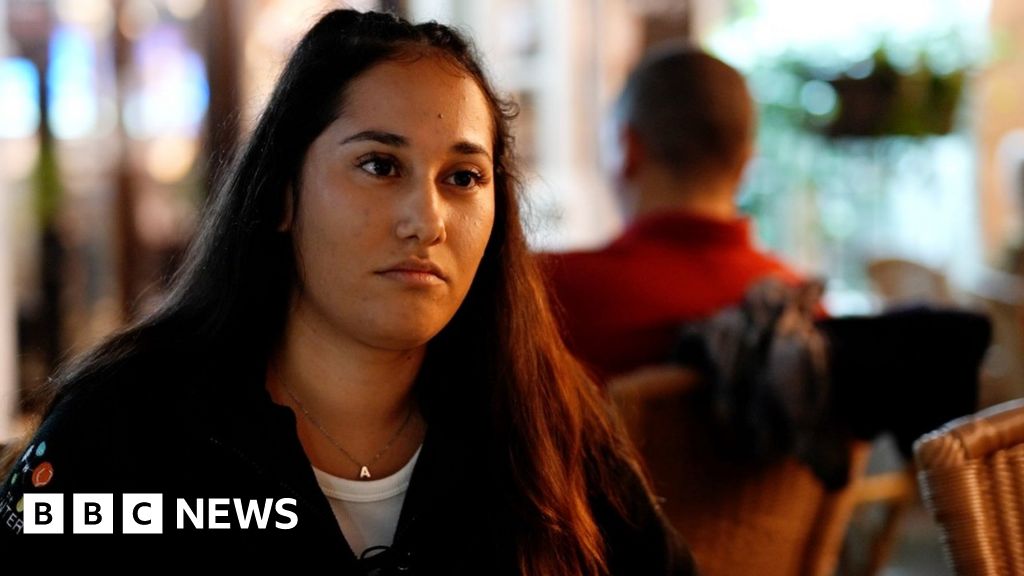