France has banned fur farming in a historic move that will save the lives of thousands of foxes, minks, and chinchillas.

They join over a dozen other countries, like Belgium and the United Kingdom, that have banned the cruel practice.

“Each year, around one hundred million animals are bred and killed on intensive fur farms specifically to supply the fashion industry,” states The Humane Society International (HSI).

The animals are kept in small wire cages, unable to move around, and then slaughtered before they reach their first birthday.

According to Fur Free Alliance, the French senate voted almost unanimously, only one person voted against, to end the farming of wild animals for fur.

The ban will go into effect immediately and permanently close the last two remaining mink fur farms in the country.

Muriel Arnal from French organization, One Voice, said, “There are only two mink farms left in France. But, as we requested, this ban has been expanded to all wild animals being bred for their fur. We welcome this important step forward and hope that it will inspire the countries that have not yet taken the decision to ban the exploitation of foxes, minks, chinchillas… Global society is calling for this progress. It is time.”

Animal activists around the world are celebrating the amazing news.

One HSI supporter wrote, “Great news. Hopefully humanity is waking up at last to the fact that all animals are sentient, intelligent beings, and the only wearer of fur should be the creature upon whose back it has grown.”

Latvia, Lithuania, Spain, Ukraine and Bulgaria are all considering banning fur farming. It is time for all countries to end fur farming.

Currently, the United States has hundreds of fur farms, but the exact number is unknown. Four Paws claims, “there is currently no federal oversight, little state oversight, and remarkably little information publicly available.”

You can help by shopping only with fur-free retailers. 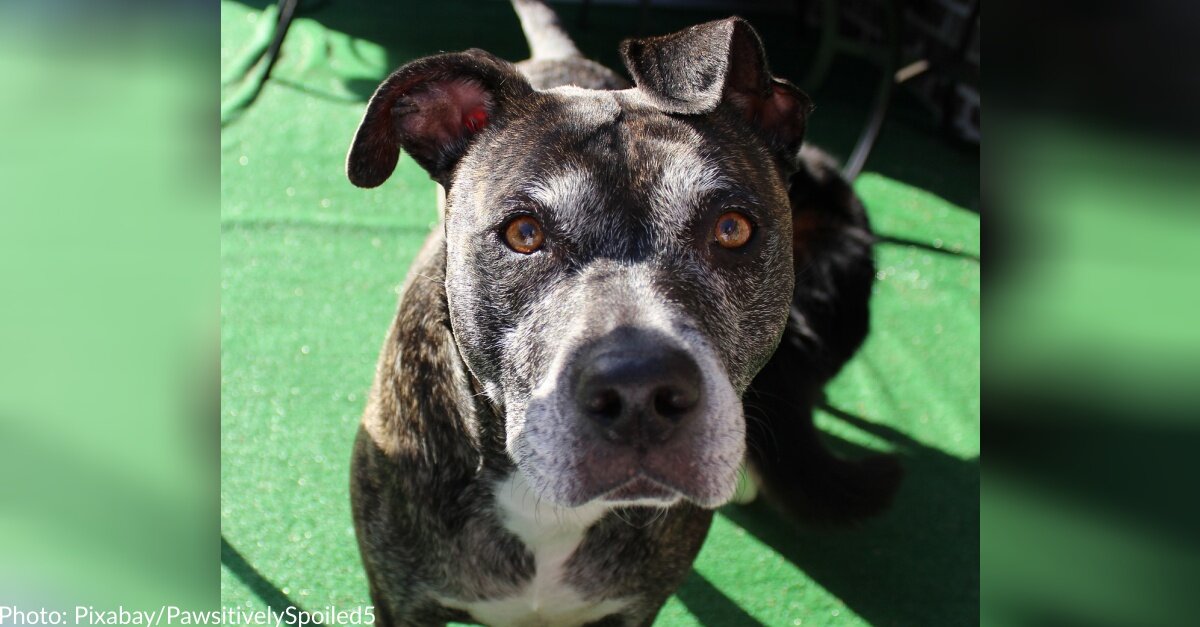 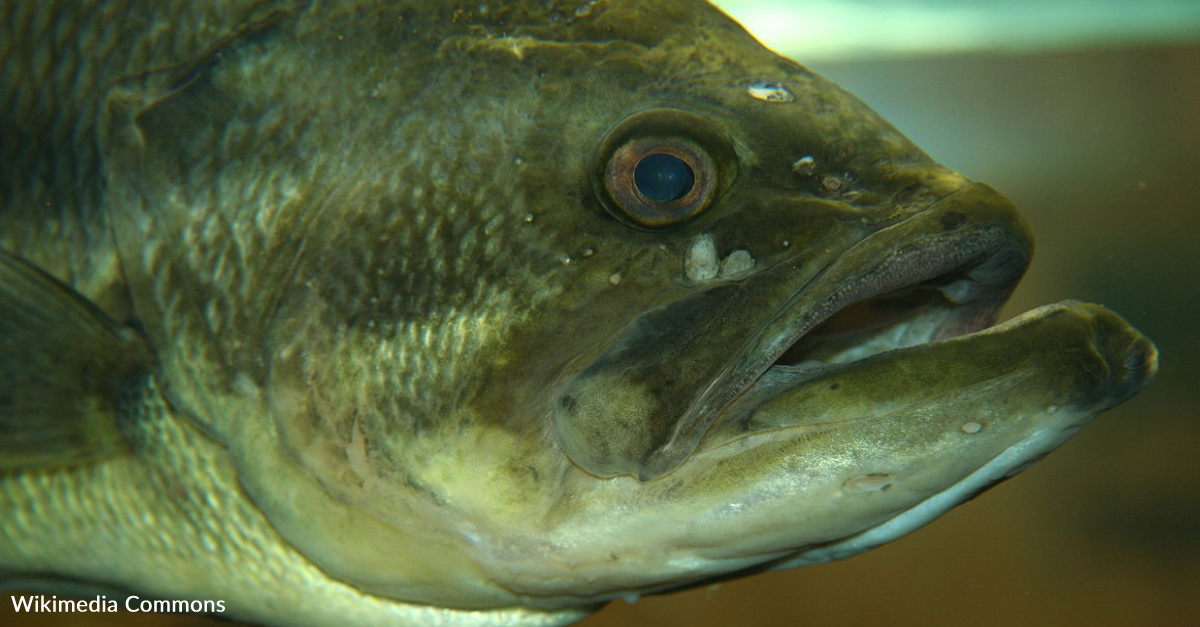 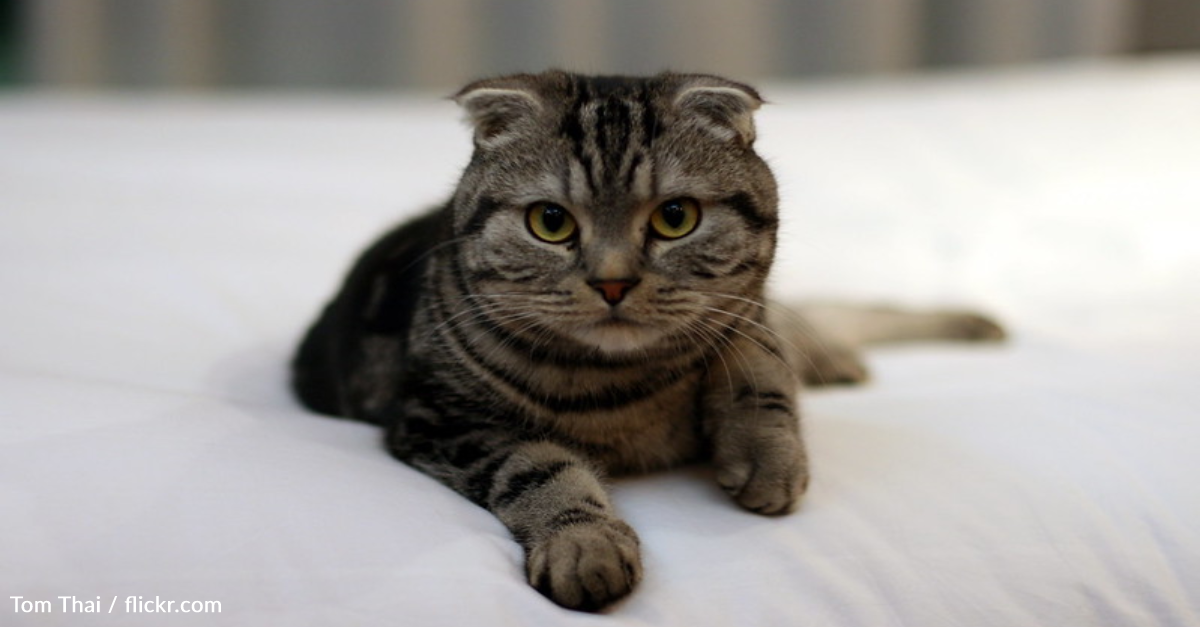 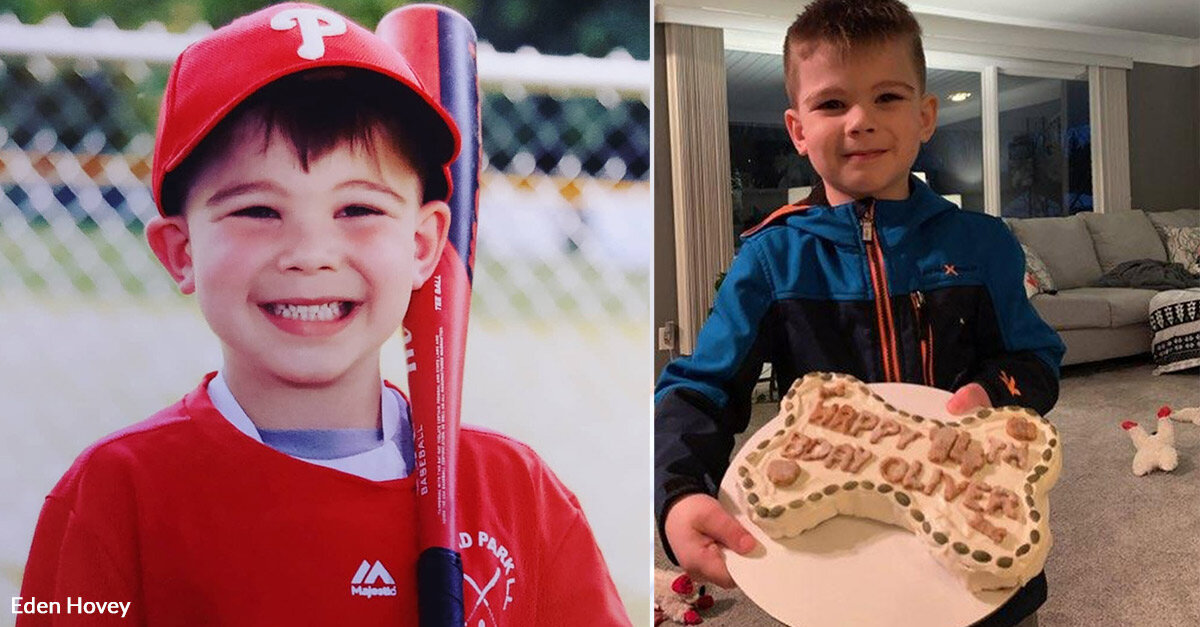 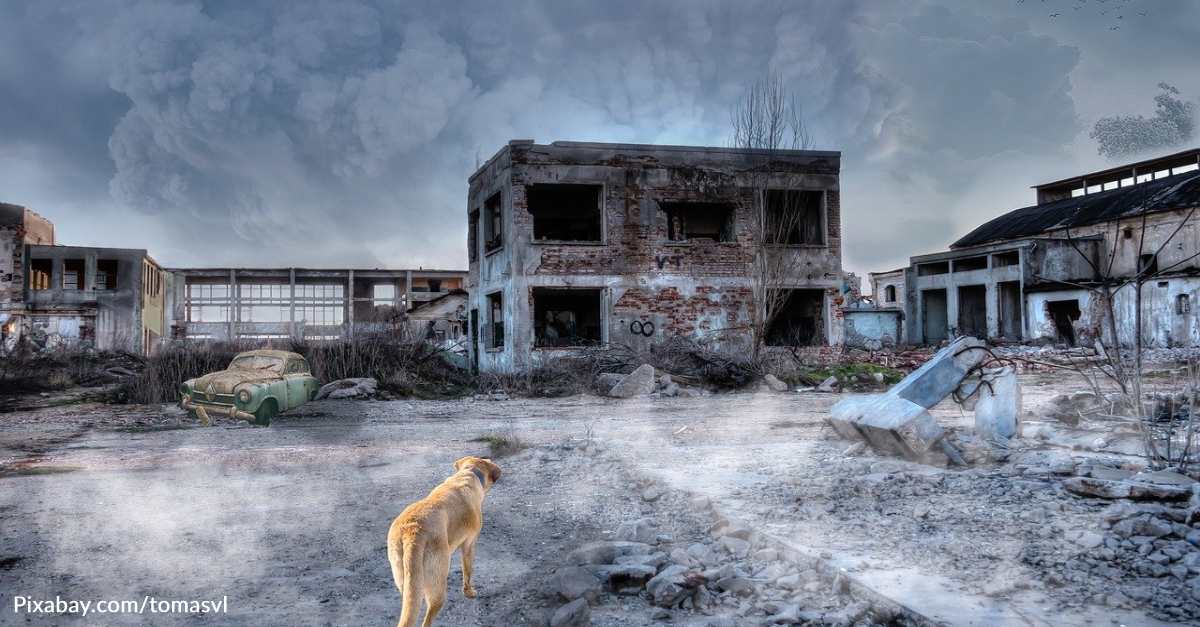 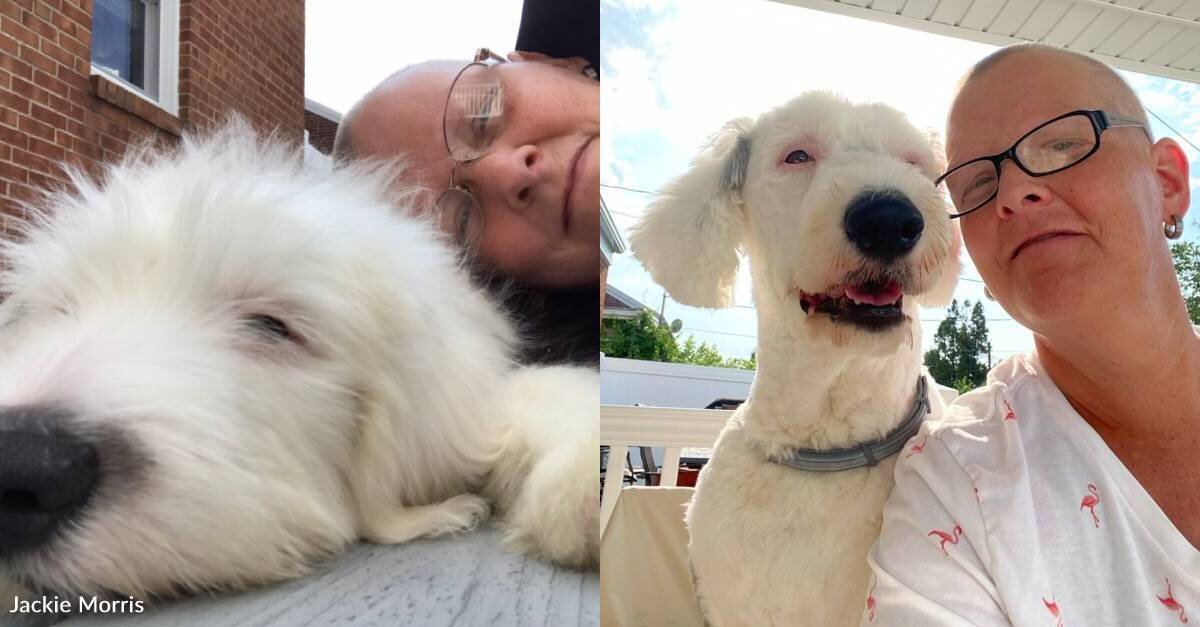