Ana Lopes, a Portuguese-Canadian entrepreneur and philanthropist, was visiting the World Economic Forum in 2015 Davos when something unexpected happened.

“I was actually there with my husband,” she said of Don Tapscott, the noted Canadian author, businessman and blockchain pioneer who was the official guest. “But spouses are given access to almost all of the events — it’s not like we’re sent to basket-weaving classes or hanging out in the spa.”

For Ms. Lopes — former chair of the Centre for Addiction and Mental Health Foundation in Toronto — that access placed her at a dinner with a small group of experts in global mental health concerns, one of her core philanthropic passions. Ms. Lopes was introduced to a young researcher who had recently developed a smartphone app to help patients access care providers and manage their often complex treatment regiments.

“Back then we didn’t really allow adolescent patients access to phones,” she said of mental health services. “They were viewed as disruptive.” But Ms. Lopes was impressed by the technology and recognized its potential to digitize treatment protocols and improve patient outcomes.

“I brought the research back to our team in Toronto,” she said. Within a few years, the Center for Addiction and Mental Health developed its own patient care app modeled after the one Ms. Lopes originally encountered at Davos.

“It really presented us with a new world of possibilities,” Ms. Lopes said. “It was a big step to allow patients to manage their own illness and treatment.”

As the global elite gather for the first in-real-life version of the World Economic Forum in over two years, Davos will once again face both praise for its far-reaching impact and claims that it’s little more than an alpine party pad for politicians and plutocrats. But for people like Ms. Lopes — academics, philanthropists, nongovernmental organization leaders and policymakers — Davos is the rare forum whose critical mass of intellectual decision makers offers unrivaled opportunities to create change and actually get things done.

“Davos provides a level of proximity to like-minded thinkers that is really unmatched,” said Ms. Lopes, who intentionally seeks out health-focused panels and events there. “You know who people are, why they are there and how to find them, and this makes conversations not just easy, but extremely powerful and effective.”

For the veteran Davos attendee Jen Wines — a former private wealth management vice president at Fidelity and author of the financial approach and forthcoming book, “Invisible Wealth” — those conversations form the foundation of what she calls “relationship capital.” And Davos is the capital of relationship capital — which Ms. Wines defines as “an intangible, super asset that is foundational to all progress.” It’s the value derived from the intentional conversation and connection making anchoring everything that takes place at Davos.

For Ms. Wines, Davos has historically served as a venue to identify potential philanthropic efforts for implementation and activation back home. More recently, she helped establish 100women@Davos, a group of female chief executives, leaders and “change makers” who are leveraging the long-term opportunities and relationship capital established at the forum to give women global visibility and decision-making powers.

In both cases, the takeaways from Davos might not be immediately apparent and require time to develop. “It can take a while to peel back the layers and maximize the opportunities that exist at Davos,” Ms. Wines said. “But the folks you meet there truly become part of your own ecosystem.”

This was the case with the New Development Bank, which was established by the BRICS nations — Brazil, Russia, India, China and South Africa — to better utilize their economic resources for large-scale infrastructure and sustainable development projects. Although officially launched in 2015, the bank was initially conceived at Davos in 2011 by initiators Joseph E. Stiglitz, a Nobel Prize winner and a former chief economist at the World Bank; Lord Nicholas Stern, a professor at the London School of Economics (and another former World Bank chief economist); and the former Ethiopian president and prime minister Meles Zenawi.

The trio, Mr. Stern said, had previously collaborated on a range of global development issues and were frustrated “by the really backward system that saw savings from poor countries flowing into rich countries.”

Working together, they drew up a proposal to establish a new, emerging markets-focused bank that would directly benefit the developing world. While early working sessions predated the World Economic Forum, “it was at Davos that we really decided to go for it,” said Mr. Stern of the plan’s rapid evolution from concept to reality at the 2011 event.

Mr. Stern concedes that Davos can seem like a place where the pursuit of profit and private-sector deal-making may feel paramount. But Davos also possesses an underlying altruism where social-minded efforts like the New Development Bank have their best chances for advancement.

“We used our Davos contacts and international contacts to give our idea the necessary level of oxygen,” Mr. Stern continued. “At Davos you can get key decisions made in 24 to 48 hours; everything at Davos can move very, very quickly.” Four years later, at an official BRICS summit in Shanghai, the bank had its long-awaited debut.

The New Development Bank is one of many large-scale global initiatives to debut at Davos, maximizing its power to immediately communicate causes to crucial stakeholders and end-users worldwide. Another is Gavi, the Vaccine Alliance, which was launched at the forum in 2000.

Similar in mission to the World Health Organization, Gavi is a far-reaching partnership between vaccine manufacturers, governments, donor agencies, philanthropists and researchers to develop and implement large-scale immunization and vaccination schemes in developing nations. With all of these partners already present at Davos, launching Gavi made immediate sense both in terms of logistics and logic.

Since its founding, “Gavi has protected more than 900 million children, preventing over 15 million future deaths,” said Dr. Seth Berkley, the chief executive of Gavi in an email. In the years that followed Gavi’s initial launch, Davos also served as the backdrop for additional Gavi-related milestones, including the establishment of Covax, a worldwide initiative to provide equitable access to Covid-19 vaccines, which Dr. Berkeley said was conceived at Davos in 2020.

The push to “do good” may belie Davos’ public image, but it can encourage the type of radical thinking that can even challenge the idea of wealth itself. Take the organization Patriotic Millionaires, a group of wealthy people seeking to reduce economic inequality.

Earlier this year, in tandem with January’s more modest sized “virtual Davos,” the organization issued a letter signed by over 100 global millionaires and billionaires to demand the super rich pay more taxes.

“We want to devise global minimum standards for taxing wealth much like we do for corporations,” explained Ms. Gowland, whose organization includes heiress Abigail Disney, an outspoken critic of extreme wealth accumulation.

Although many Davos attendees might have balked at the organization’s “tax the rich” credo, Ms. Gowland said launching at the World Economic Forum was an intentional, if not obvious, choice.

“Wealthy people at the highest levels are typically pretty isolated so the opportunities to engage with them are very limited,” she said. “But we knew there was a community of other wealthy folks out there — and these were the people we wanted to target.”

Since the Davos 2022 call-to-action — which built off a similar plea during Davos in 2020 — Ms. Gowland said the Patriotic Millionaires’ membership numbers had expanded. There are over 200 members in the United States and a growing base in Britain. and across the globe, which she attributed, in part, to “the Davos network.” Most crucially, even though global tax reform remains a long-term prospect, the association with Davos “drives an agenda into the future and keeps it topical,” Ms. Gowland said.

Ultimately, as Davos-watchers like Ms. Wines and Ms. Gowland suggest, the World Economic Forum offers the greatest opportunity for organizations and initiatives with grand ideas whose impact will be felt for decades to come.

It’s not that “Davos men” and “Davos women” lack shorter term processing abilities. Rather, no global gathering can compete with Davos for the sheer concentration of influential, exceptionally connected power brokers with the ability to turn “eureka” moments into tangible, actionable, long-term policies that truly affect everyday life.

“Davos is probably the world’s most interesting global institution,” said the Canadian author, entrepreneur and blockchain pioneer Mr. Tapscott, Ms. Lopes’s husband. He said the forum was “far ahead of its time” when it came to elevating issues around cryptocurrencies. “Davos represents the leading edge of a fundamentally new paradigm on how we address global problems.”

Mr. Tapscott, the co-founder and executive chairman of the Blockchain Research Institute, has witnessed this paradigm shift first hand. In 2020, he was part of a World Economic Forum working group that launched the “Presidio Principles,” which is more commonly described as a “Blockchain Bill of Rights.”

The Principles, Mr. Tapscott said, began as a working group at Davos and evolved into a call to action aimed at standardizing safeguards for corporate and individual blockchain users.

“Davos was where folks came together from every corner of the world to draft and redraft and debate the bill’s language and finally get it published,” Mr. Tapscott said. “Because Davos is all about multi-stake-holder collaboration.”

“For sure, there are a lot of rich and famous people there,” Mr. Tapscott continued, “but what actually goes on at Davos can be far different than what many people imagine.” 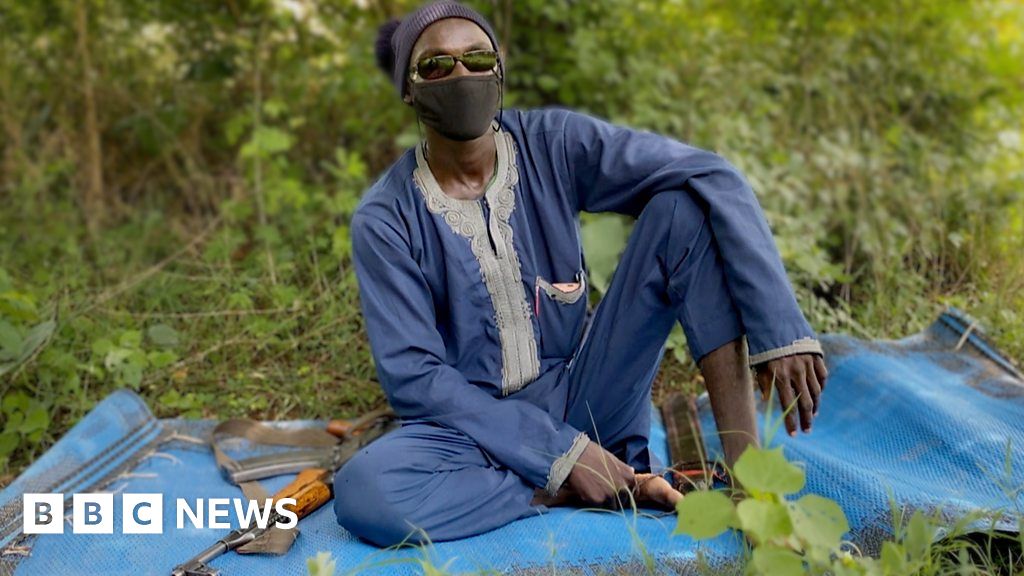 Face to face with the bandit warlords of Nigeria 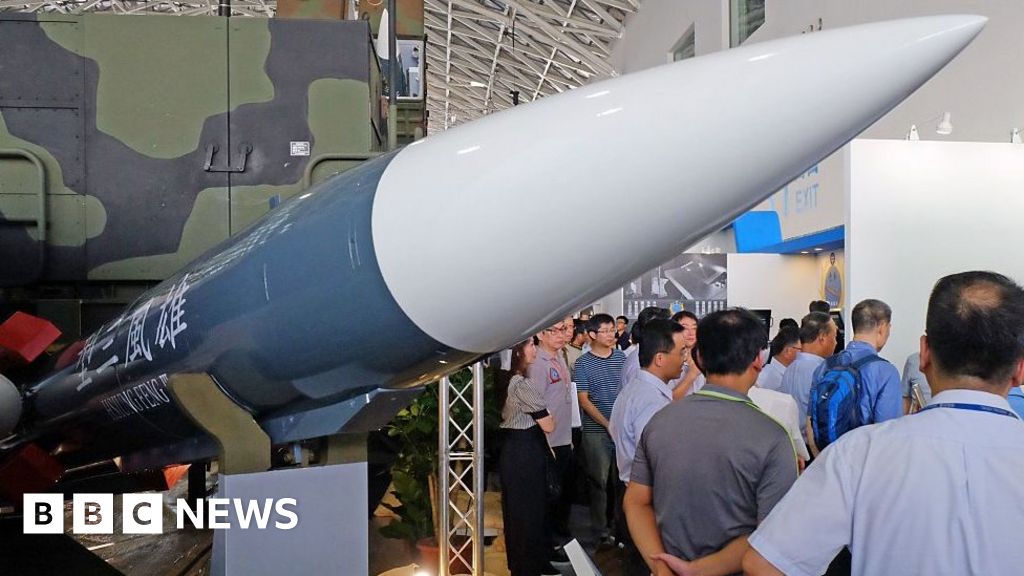 China-Taiwan: Concern at repair of Taiwanese military device in China 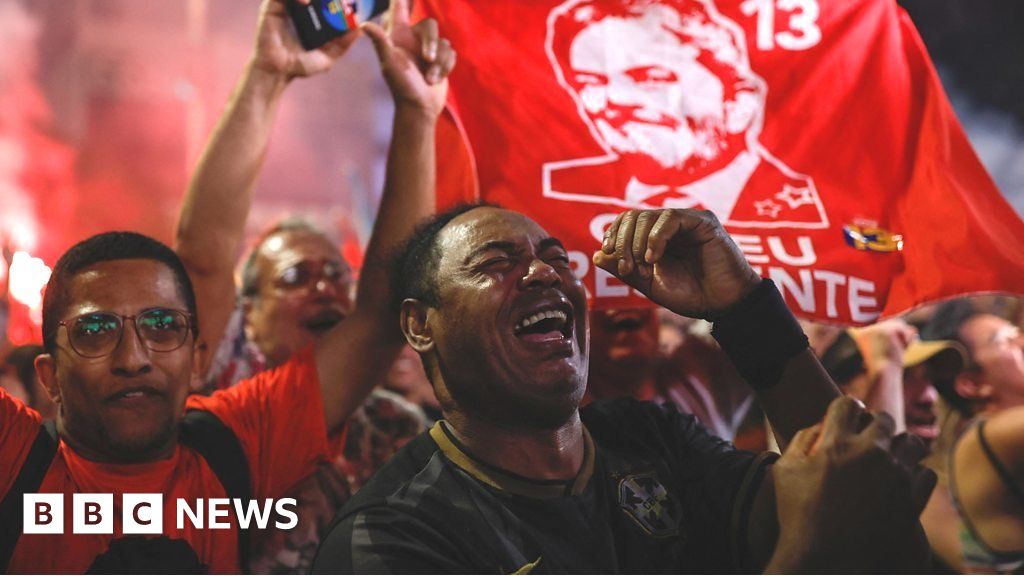 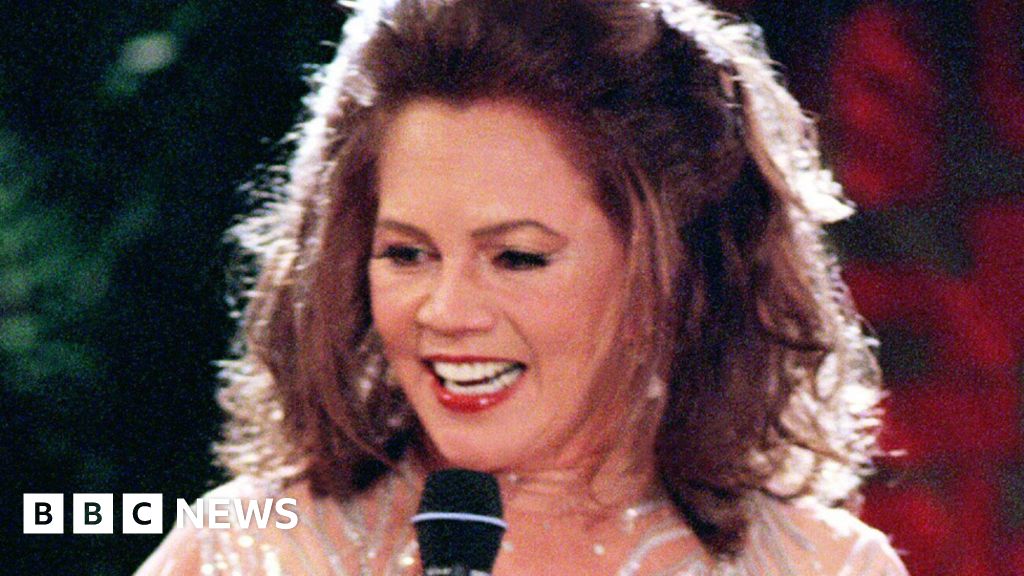 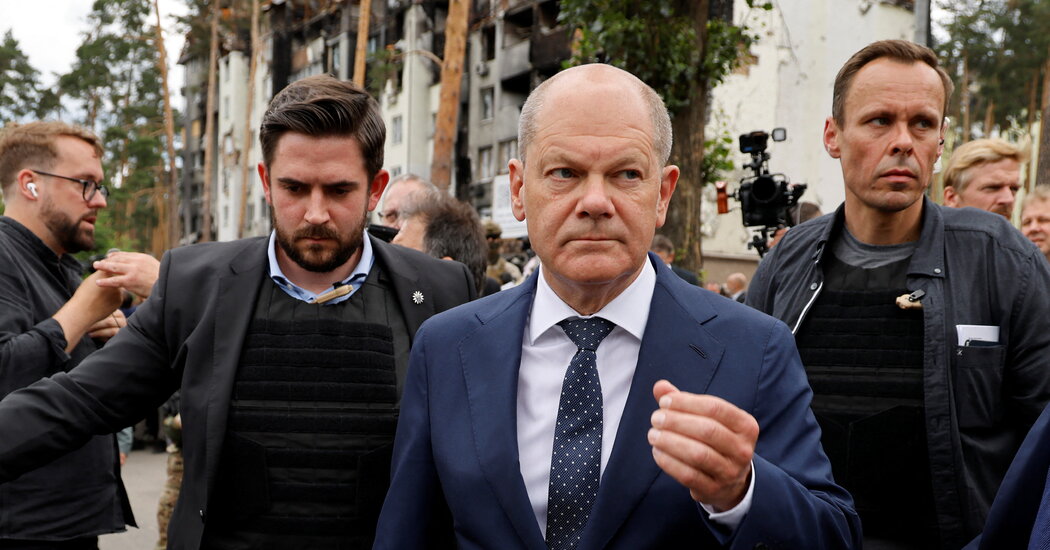 The leaders’ arrival draws a mixed reaction in Ukraine. 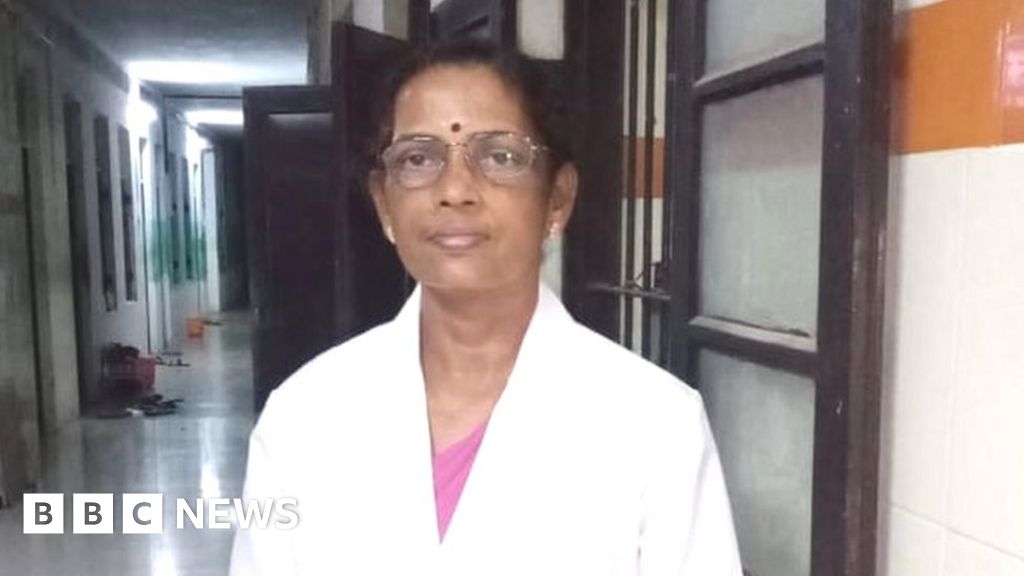