Floyd Mayweather was challenged by Jake Paul on social media after the boxing legend floored Don Moore in a one-sided exhibition bout in Abu Dhabi.

The 45-year-old returned to the ring against Moore, in a punishing showcase of Mayweather’s skills as he dropped his former sparring partner with a body shot in the closing minutes of the eight-rounder, although no scores and no winner were announced.

In the aftermath of the bout, social media star Jake Paul issued a challenge to Mayweather and former UFC champion Anderson Silva, who had an exhibition bout on the same bill.

Mayweather had received criticism after failing to floor Logan Paul, the older brother of Jake, during a high-profile exhibition bout in Miami last summer.

But the former world champion displayed much more spite as he threated to overwhelm Moore with a flurry of punches in the fifth round.

After the sixth round, Mayweather playfully took the ring card and paraded it around the ring before hurting Moore with an uppercut in the seventh.

Moore was toppled by a painful punch in the eighth and was fortunate to last the final minute as Mayweather piled on more punches. 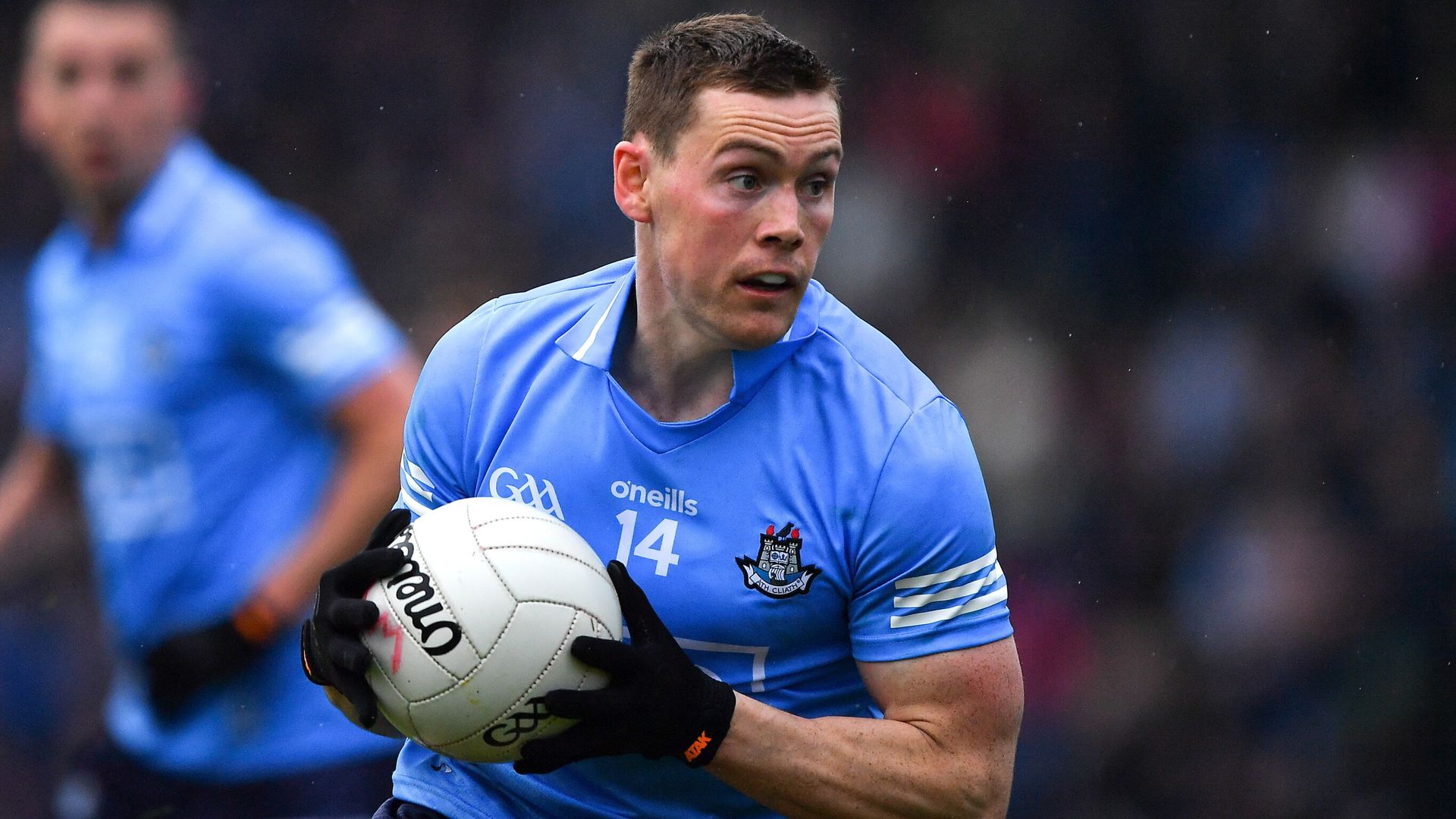 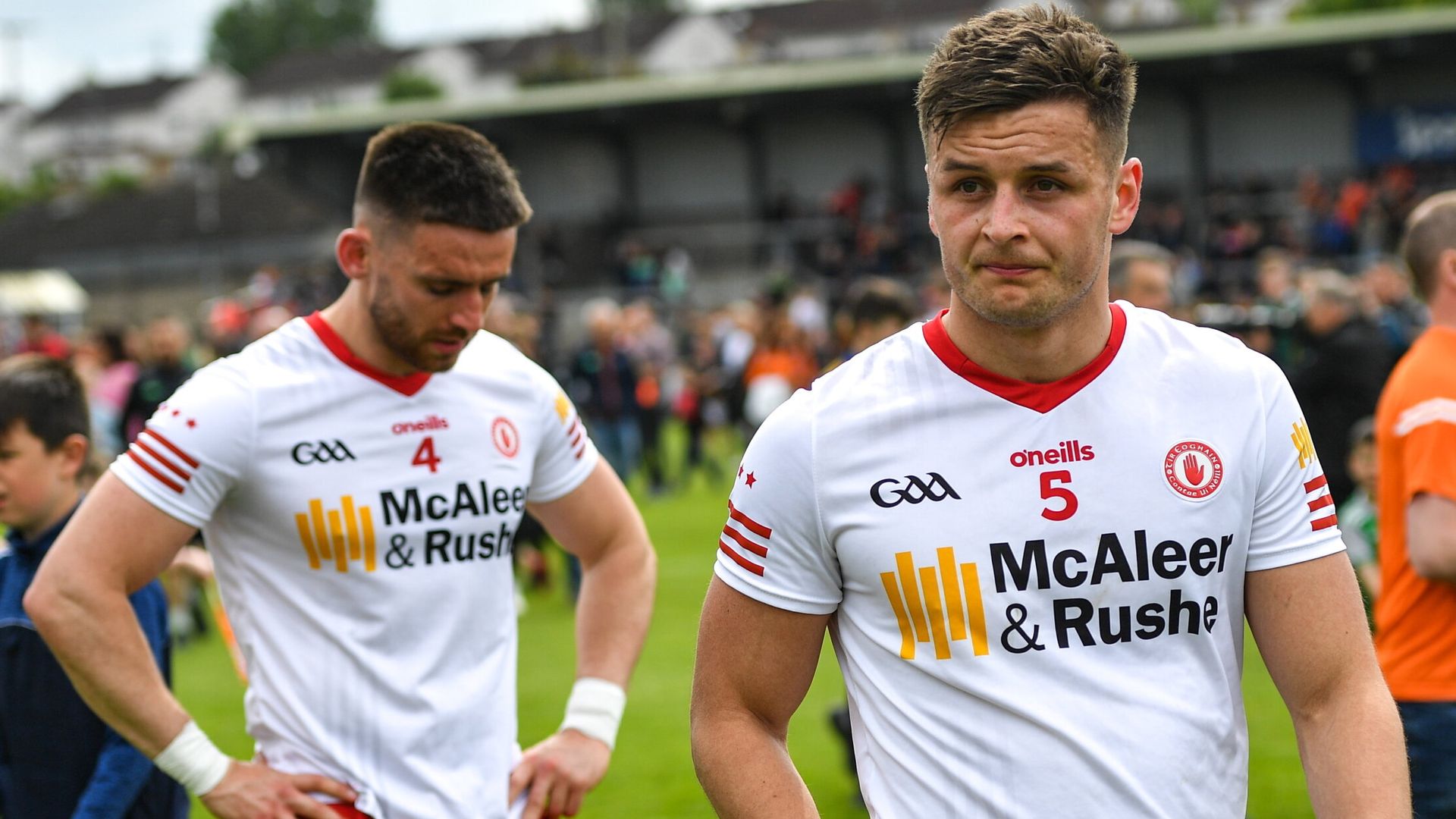 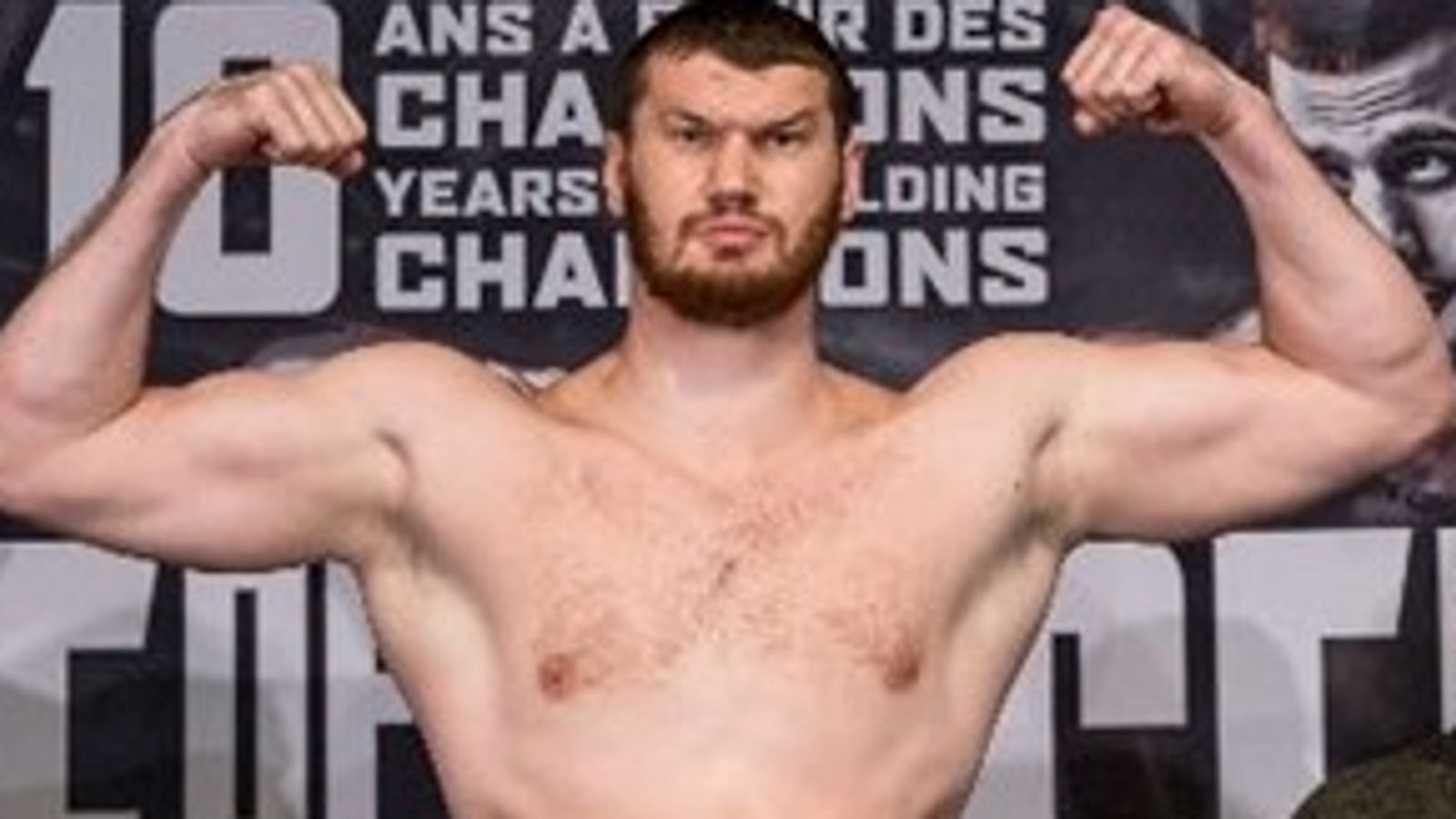 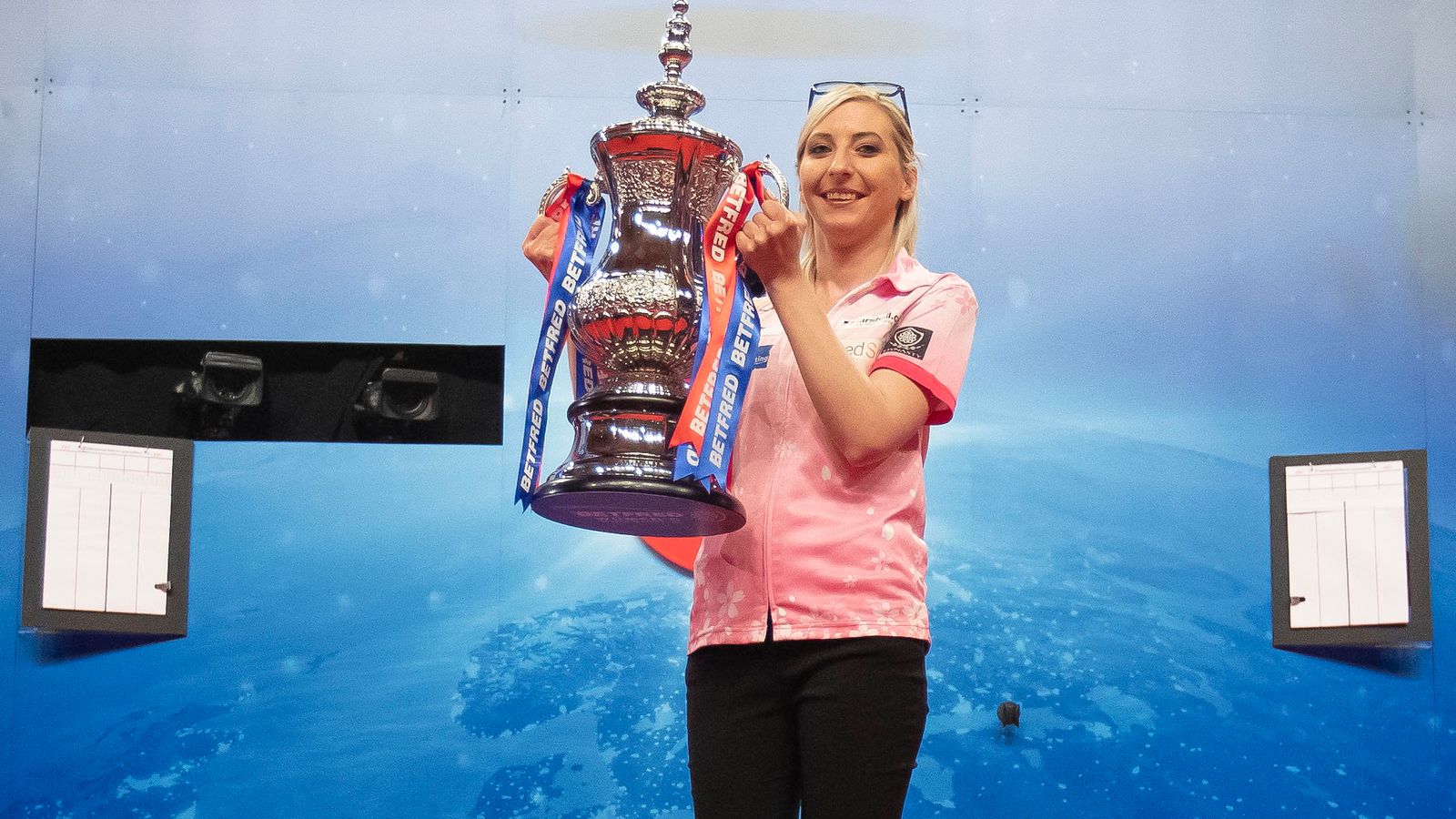 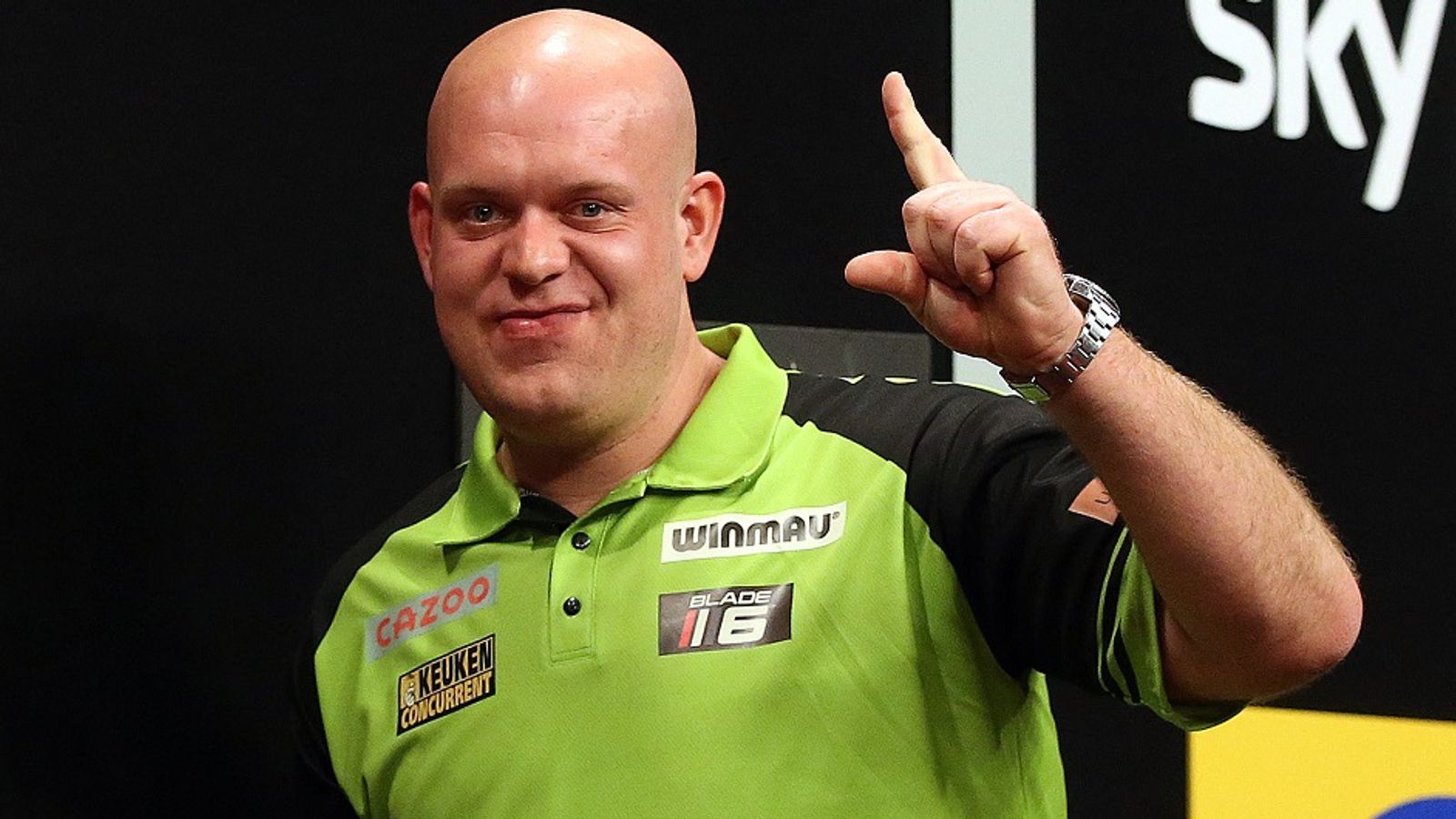 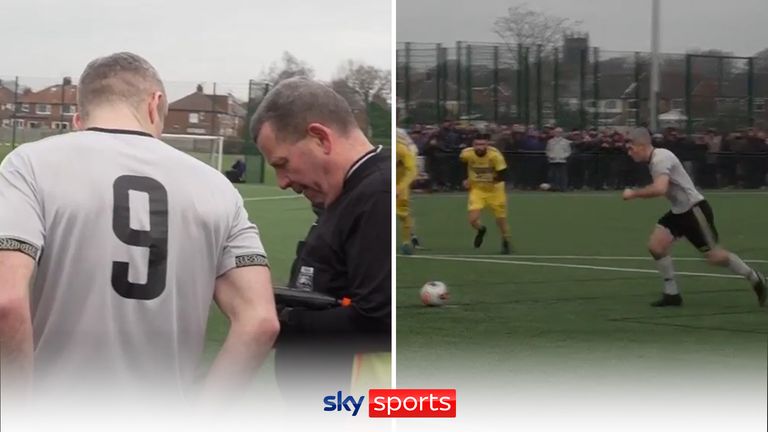 Liam Smith celebrates Chris Eubank Jr win with Sunday League… but did he score a penalty?