Owner Robert Waley-Cohen says Grand National hero Noble Yeats could line up next at Lingfield’s Winter Million meeting ahead of a crack at the Cheltenham Gold Cup.

The seven-year-old, winner of last season’s Grand National, made a successful return to Aintree as he stayed on stoutly to take the Many Clouds Chase on Saturday.

Sean Bowen’s mount went clear of Dashel Drasher approaching the final fence, going on to record a three-and-a-quarter-length success in the three-mile-one-furlong Grade Two contest, as he successfully followed up a Listed win at Wexford.

“It was absolutely fantastic,” said Waley-Cohen of the gelding’s fourth career chase victory.

“Coming over the second-last, I thought he was going to be OK, but a not-very-exciting third. When you pull him out, he does take off like that.”

“He has now won on heavy ground, on good to soft and you have got to remember it is only just over 12 months since he won his first steeplechase,” added the owner.

“He has had massive improvement over the summer, I think. He gained a lot in self-belief when winning races. It gives him confidence.”

Waley-Cohen says trainer Emmet Mullins will now target the Cheltenham Gold Cup on March 17, for which he is a general 10-1 chance.

“I don’t think we will go to the King George. I think we’ll skip that and have one run on our way to the Gold Cup,” said Waley-Cohen.

“I don’t think three miles on a dead-flat track is quite his scene. Aintree is flat, but Saturday’s victory was over three miles and one furlong and it was good to soft.

“Kempton is a faster-drying track and anyhow, the King George is not very far away. There is a lot of travelling and not a lot of time between races.”

Noble Yeats could next head to the Grade Two Fleur De Lys Chase at Lingfield on January 22 en route to the Gold Cup.

Waley-Cohen said: “No one makes very firm plans at this stage, but it will either be that new race at Lingfield over two miles and six furlongs, which will probably be the equivalent of three miles and one on another course. I suspect the ground will be soft, but he handles soft – it was heavy when he won the Listed race at Wexford.

“Or, I suppose, we will go for the Cotswold Chase at Cheltenham (January 28). At the moment, I am leaning towards the Lingfield race.” 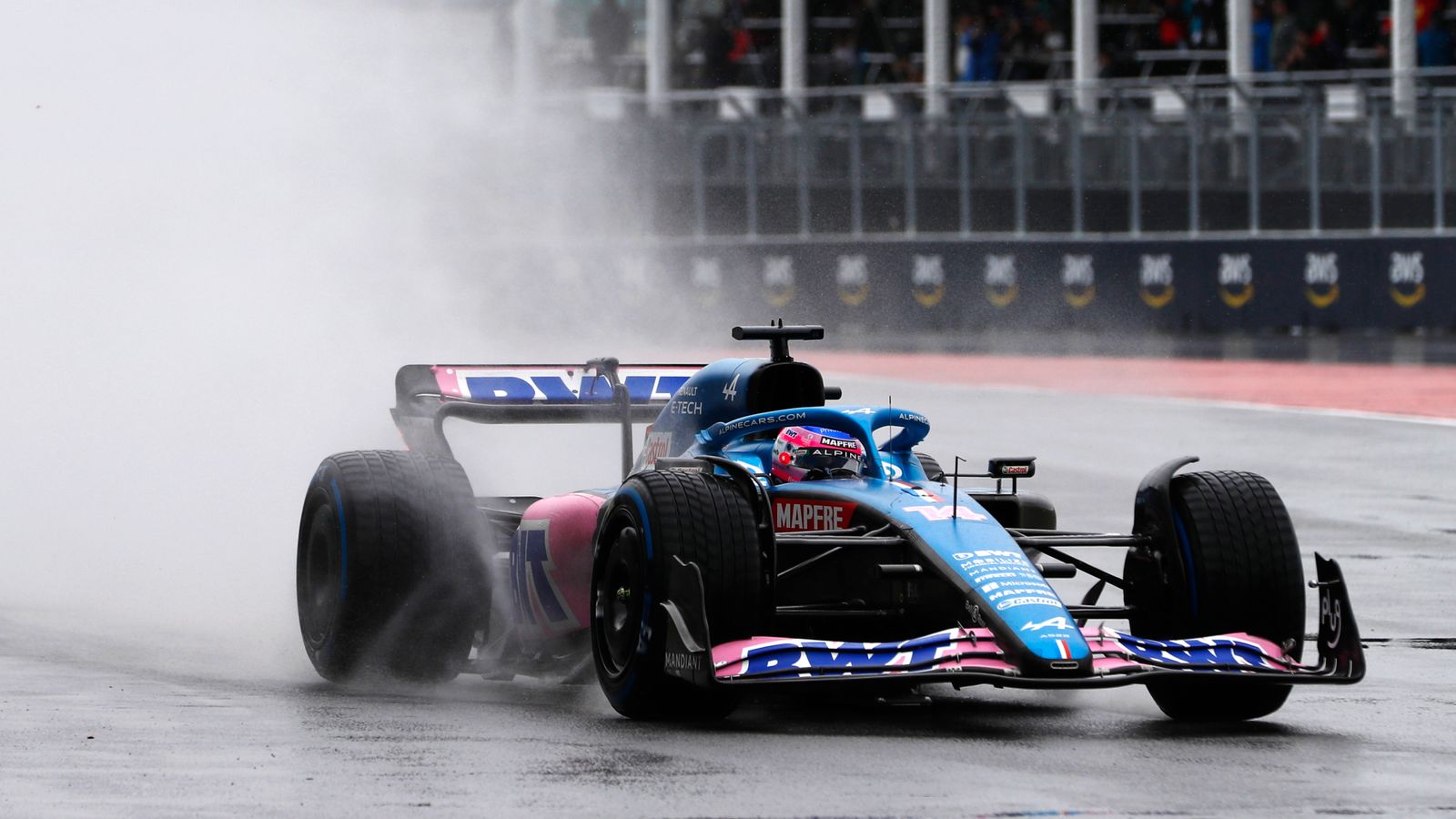 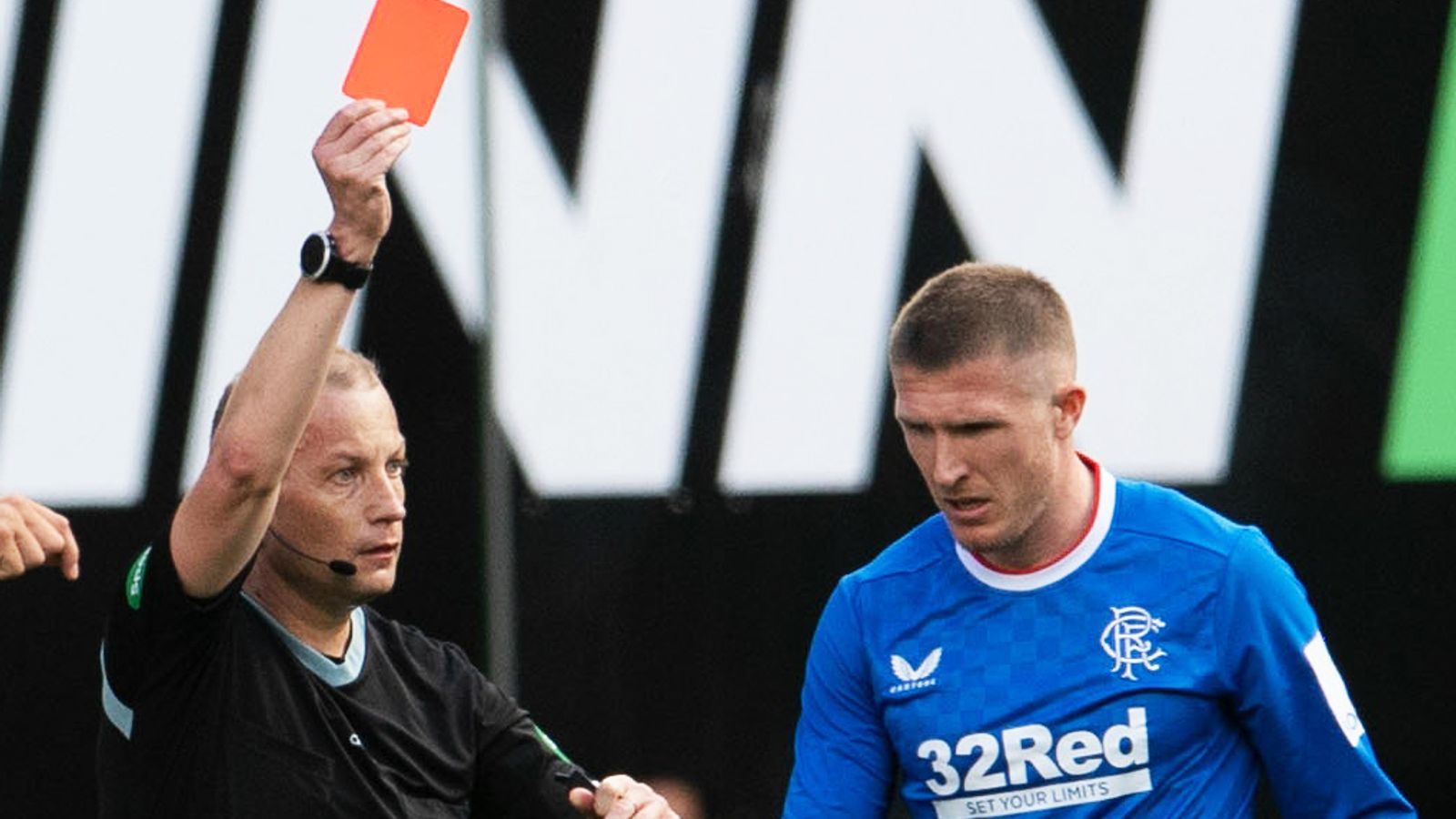 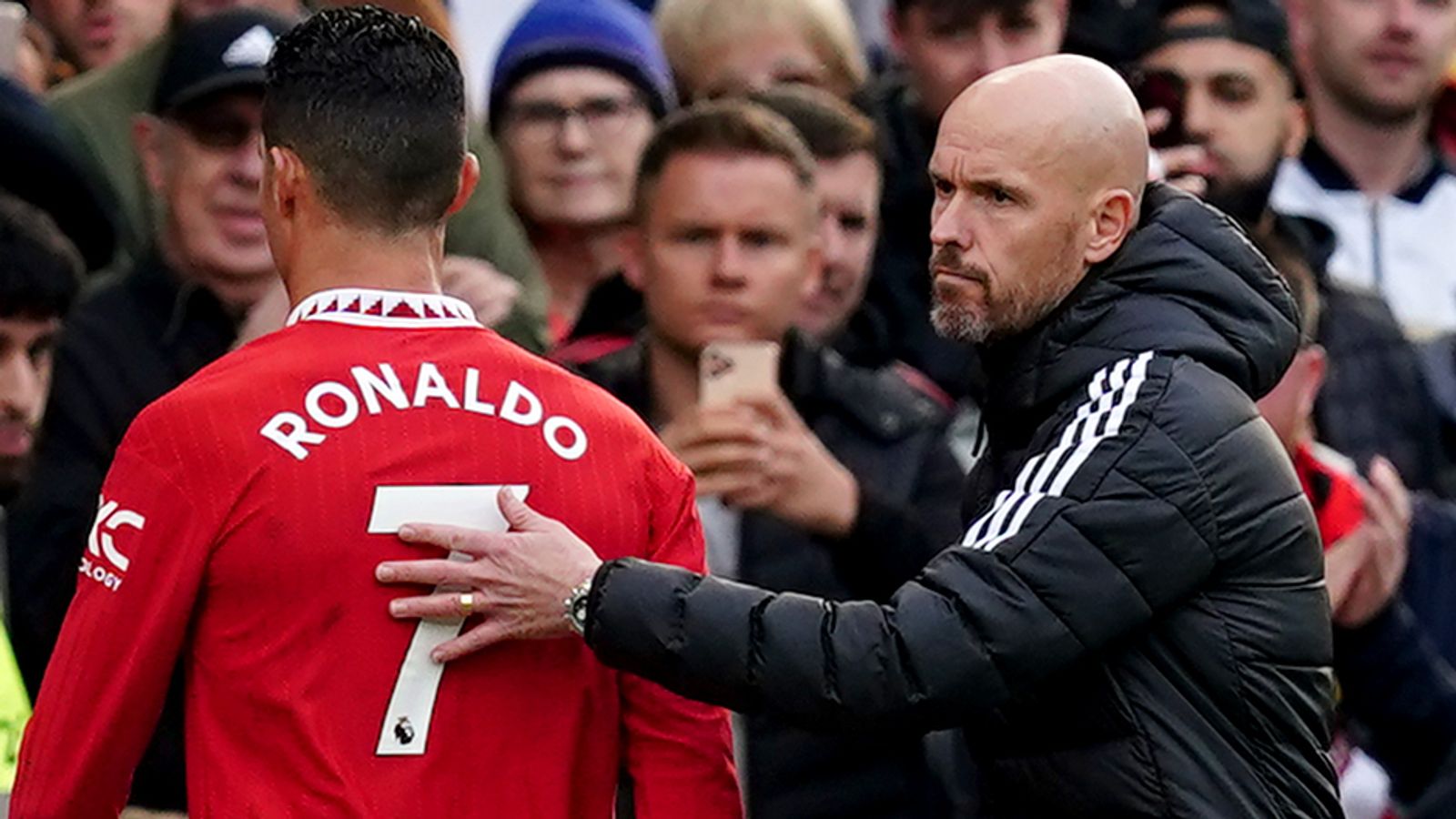 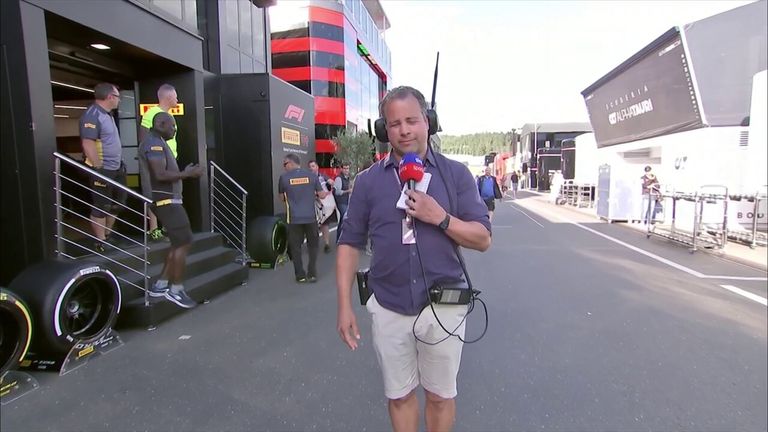 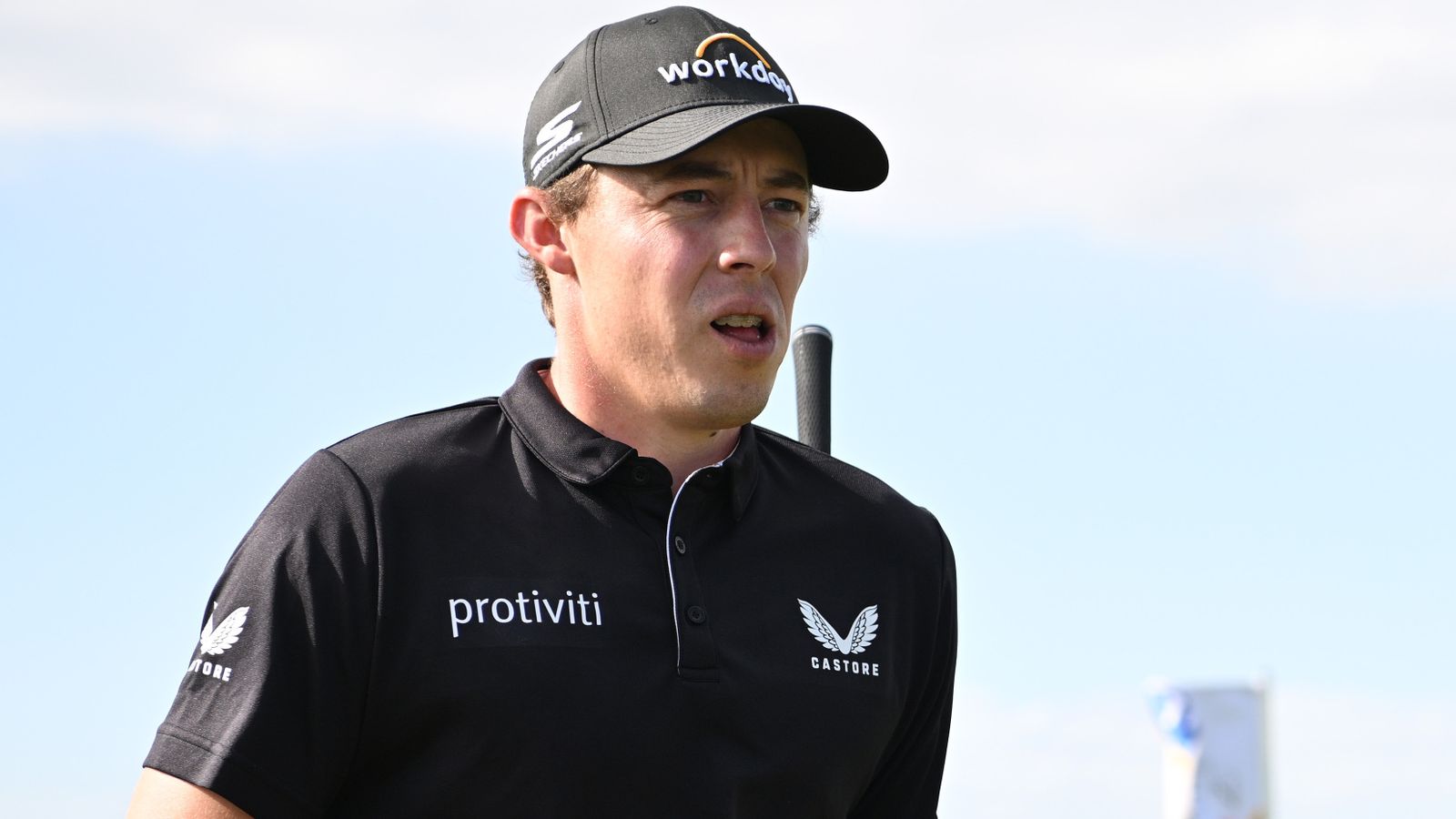 Italian Open: Matt Fitzpatrick leads by one going into final day at the Marco Simone Golf and Country Club