Fernando Alonso is out of contract with Alpine at the end of 2022 and is willing to move teams; he won the World Championship in 2005 and 2006 with Renault before moving to McLaren in 2007; Live Spanish GP coverage on Sky Sports F1 this weekend, starting Friday

Fernando Alonso believes he can still win a third Formula One World Championship if he gets to work with a team that can provide him with a competitive package.

Although currently the oldest driver on the grid at 40 years of age, Alonso currently has no plans for retirement and is instead focused on how he can be in one of the more competitive cars for the “next few years”.

His 2022 season so far has been one of mixed emotions, some moments of bad luck in Saudi Arabia, Australia and at the Emilia Romagna Grand Prix meaning that he is currently 16th in the driver standings.

However, there has also been some real signs that Alonso’s Alpine can be competitive, finishing ninth in Bahrain and putting on an incredible display in qualifying in Australia before crashing out in Q3. 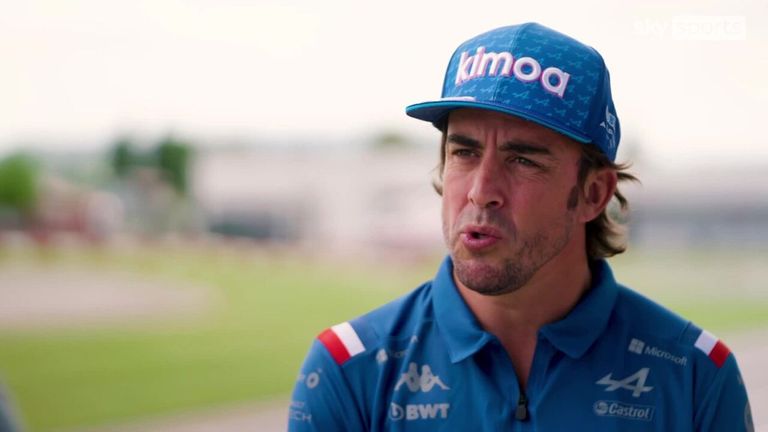 Fernando Alonso is determined to win a third Formula One title

Fernando Alonso is determined to win a third Formula One title

Speaking to Sky Sports’ Ted Kravitz ahead of his home Spanish Grand Prix on Sunday, the two-time world champion was confident that he still has the ability to compete for a third if given a competitive car to work with.

“I think so, that is why I keep racing,” said Alonso.

“There is still always the hope that one year you will have the package and all the things together to fight for a championship and I still feel competitive and fast.”

Alonso has worked with his fair share of Formula One teams over the years, including McLaren, Renault and Ferrari, and is out of contract with Alpine at the end of the 2022 season, meaning his future is still very much up in the air.

For Alonso, if it helps him on his quest for another world title, he is willing to be the second driver to the likes of Max Verstappen and Charles Leclerc and not asking for anything from a team if it means he can drive one of the quickest cars on the grid.

He added: “I think that, at the end of the day, there are not many number one or two drivers in any team right now and the teams, they need both drivers to work together and to improve the car.

“Especially with the new regulations you are still learning with every lap you do and you have to work towards a better car, a better package so let’s see what the possibilities are in the next few years.” 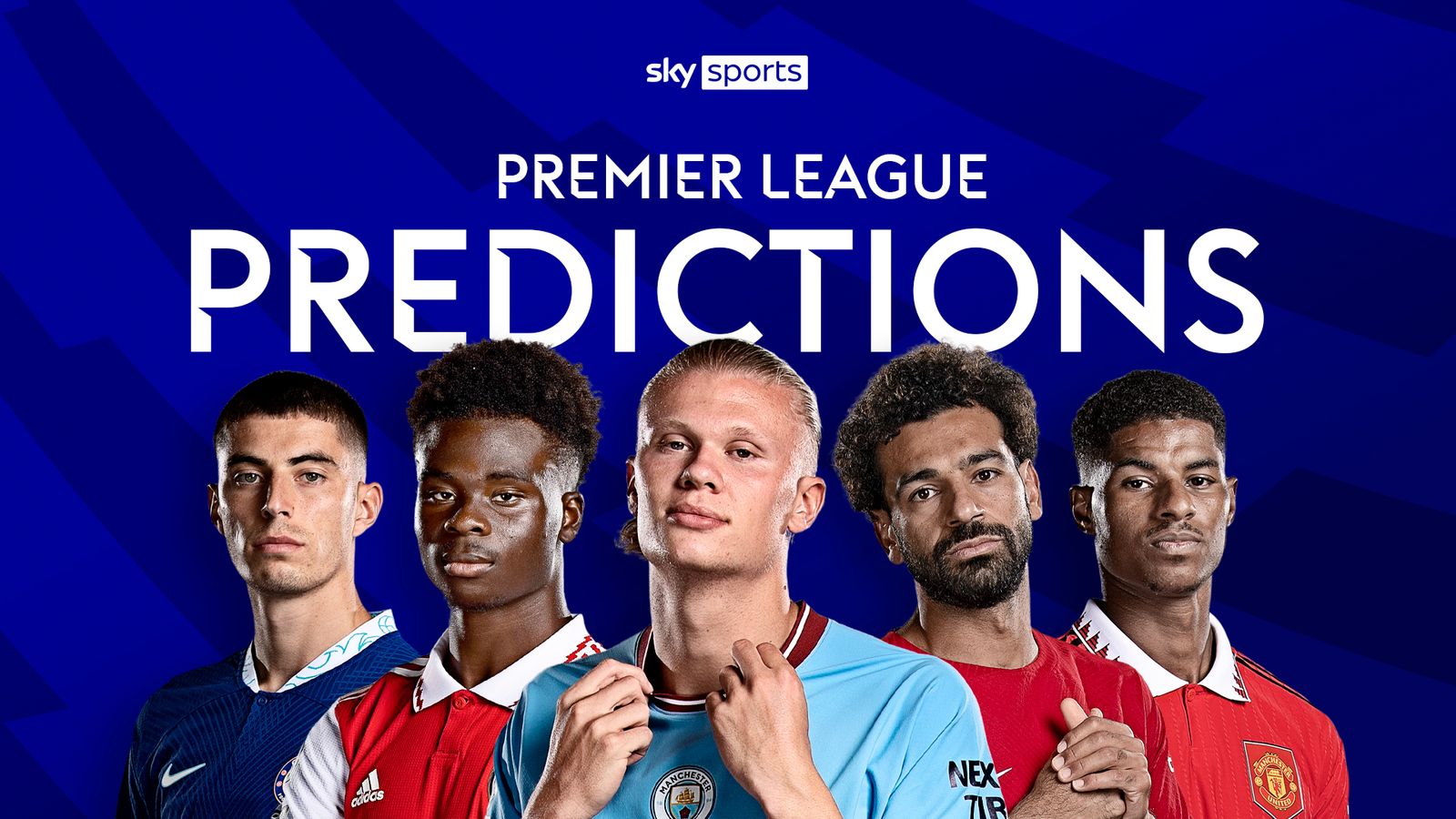 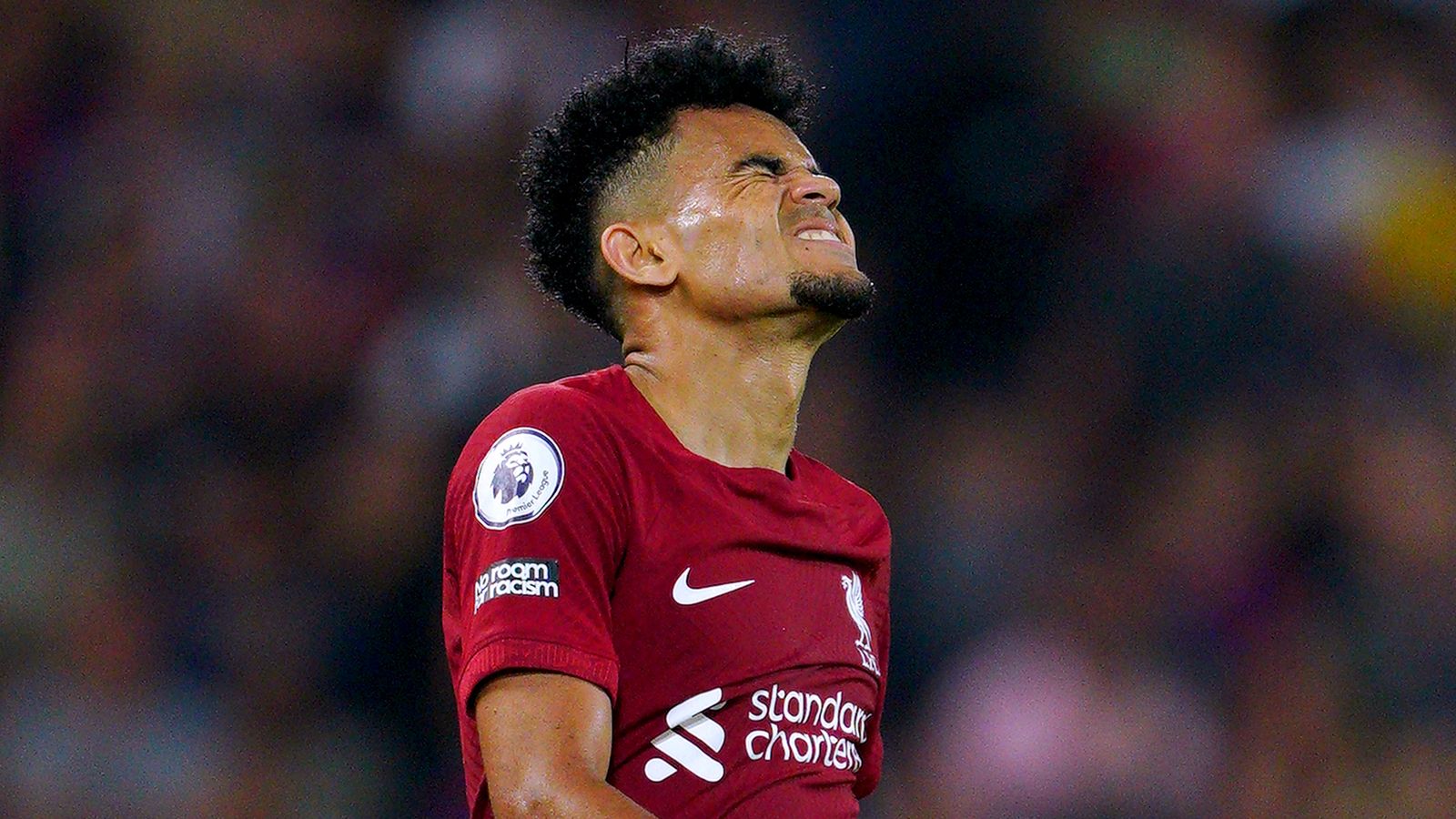 Liverpool: Luis Diaz expected to be sidelined until after World Cup after sustaining knee injury against Arsenal