We live in the country, where we have an old corncrib that my vet says must have a sign above the door inviting cats to come. Over the years, I have taken in several cats who have shown up there.

In the spring of 2015, I was greeted one evening by a tiny, mewing kitten that was hunched by a folded table in the corncrib. As I got closer, he showed bravado by spitting, hissing and puffing himself up. Hoping that his mama would hear him and come for him, I put out a little canned food for him and let him be.

The next morning he was gone. I assumed his mama had taken him. Later I was working in the yard when I heard constant mewing from under a bush. There he was. I knew he wouldn’t make it on his own, so I put on some heavy gloves and eventually caught him. I put him in my cat cage in a shed. He continued to hiss, spit and cringe in a corner of the cage as I put in kitty necessities.

When the bowl of food went into the cage, the hissing stopped and he decided I wasn’t so bad after all. Soon we were friends. I named him Oliver because of the “O” on his side and because he was a voracious eater who always wanted more, please. The frantic need for food calmed down after a trip to the vet which included wormer. He was estimated to be only about 4 weeks old.

Today, he is a 14 pounder who plays constantly and runs around the room as fast as he can go. He still thinks he’s the little kitten he was when he first came to join the family.

Story submitted by an anonymous user from Bryan, Ohio. 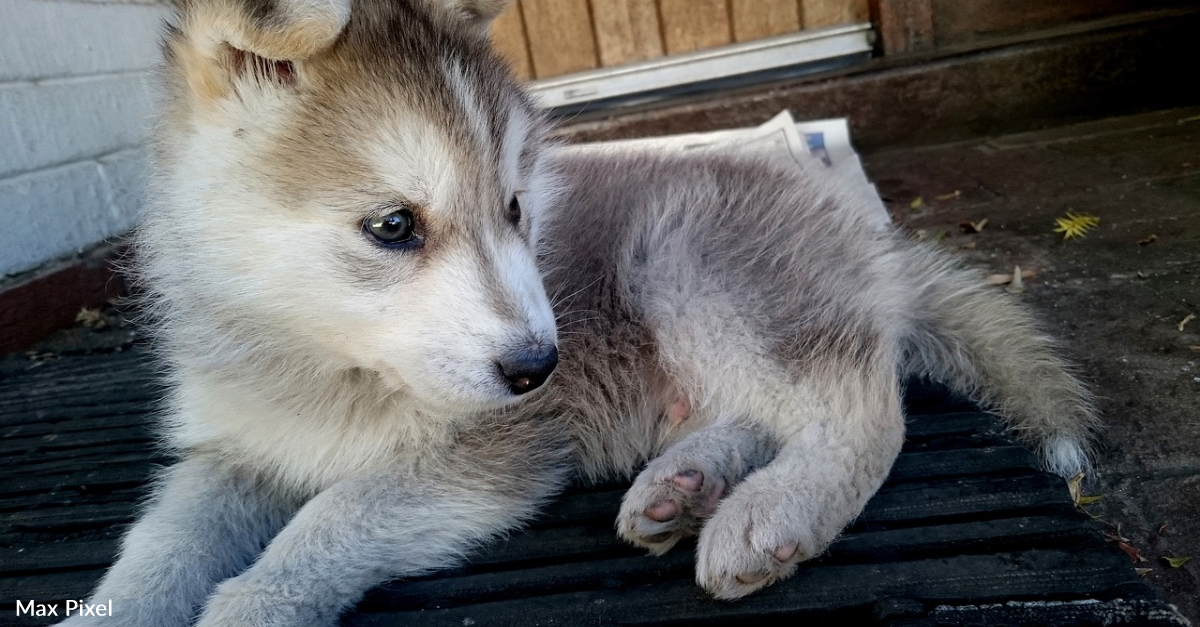 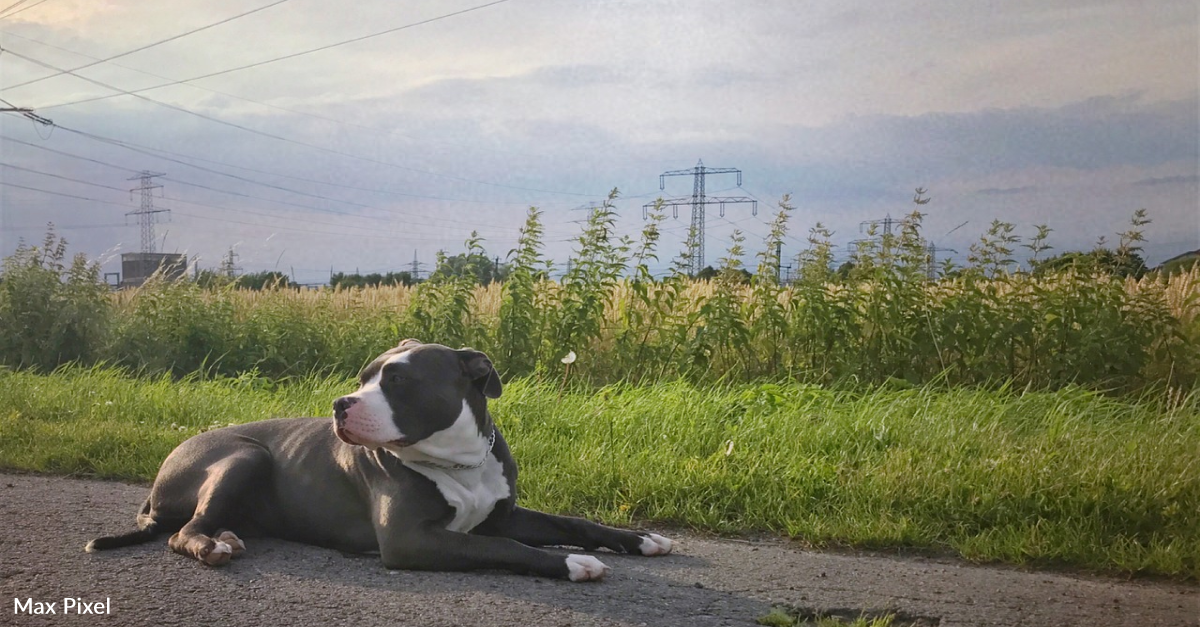 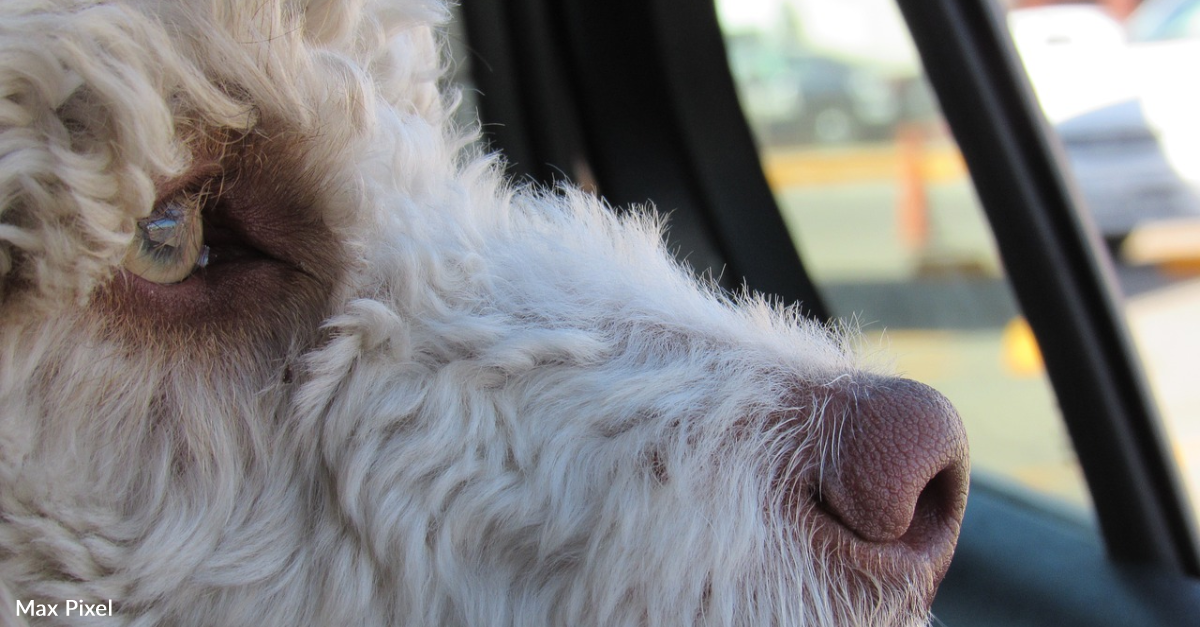 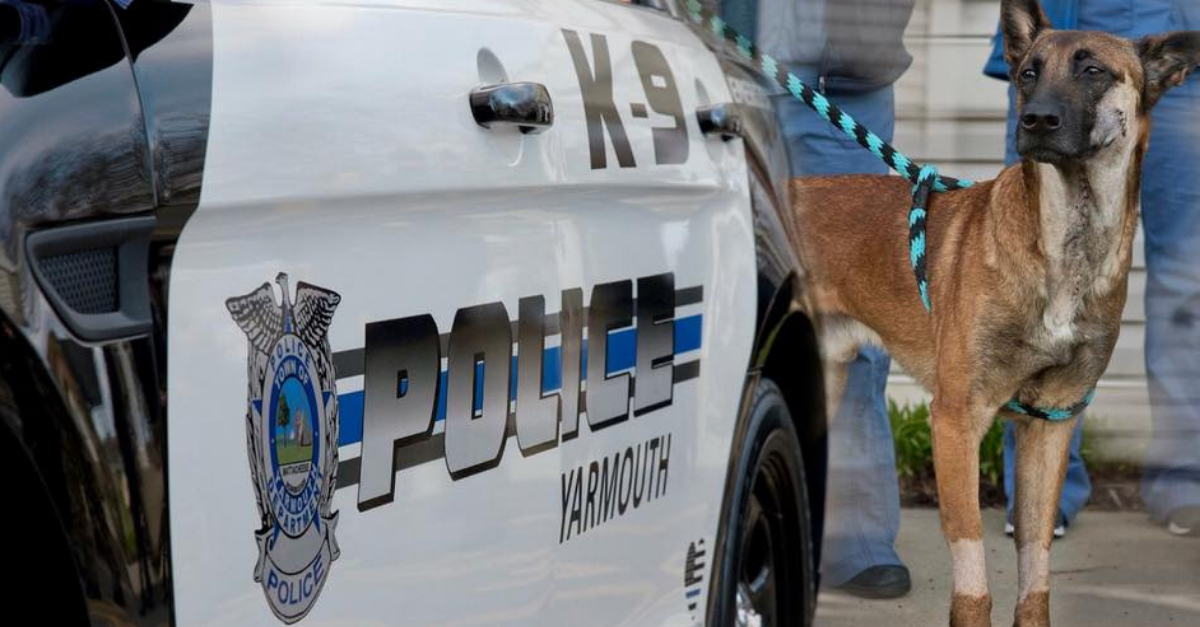 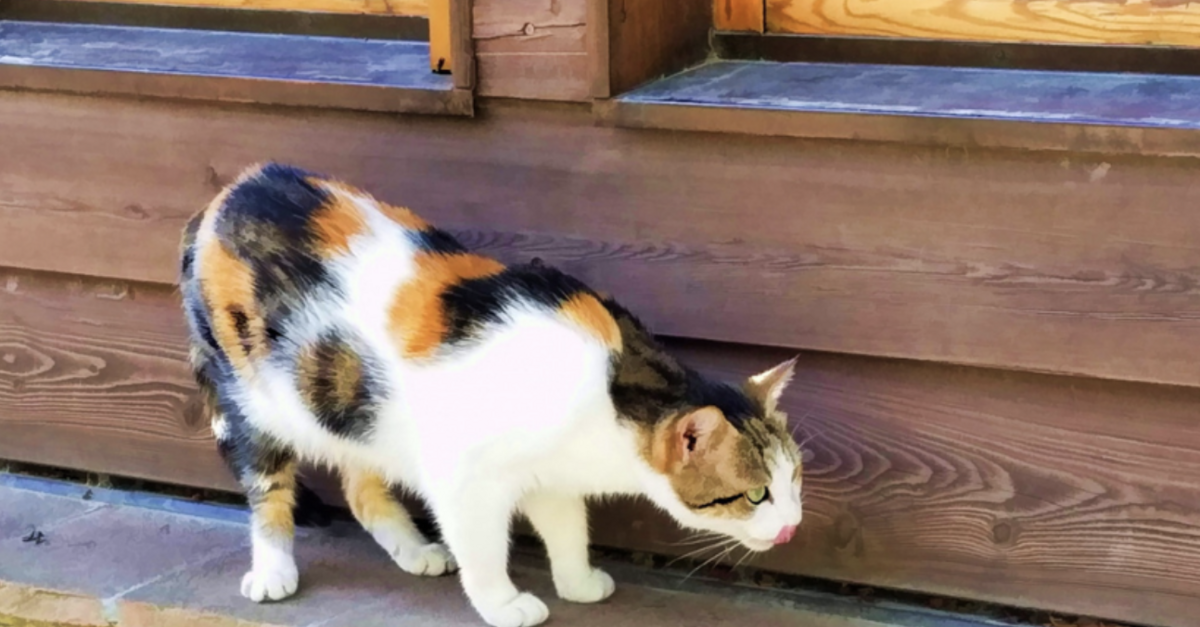 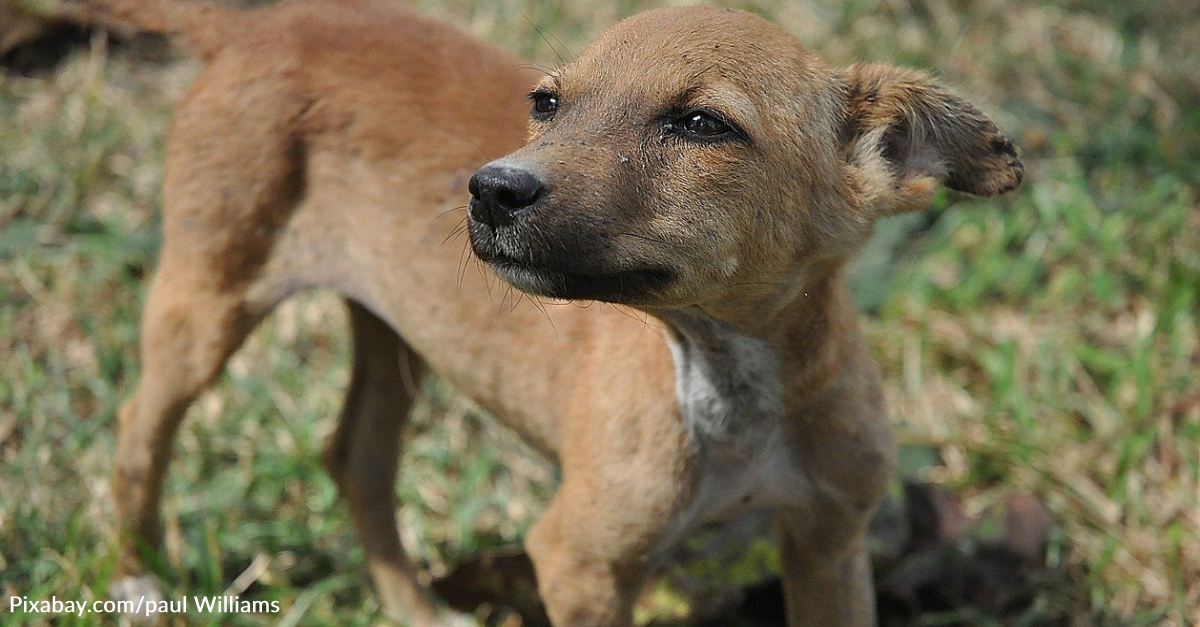