The non-canon Netflix animated series, Fast & Furious Spy Racers, has been a great companion to the larger Fast & Furious franchise so far. Following the adventures of Dominic Toretto’s younger cousin, Tony Toretto, the show includes many of the elements that make the live-action offerings such a joy to watch.

RELATED: 10 Fast And Furious Characters That Deserve Their Own Spin-Off Movie

Consisting of six seasons, the animated series packs in multiple characters, all with different agendas that work as great cogs in the larger plot. Out of the crowd, a few stand out as much more formidable than the rest. This is due to them having better arcs and better character development than the rest.

Layla is first introduced as Shashi’s right-hand woman and a racer for the crime organization, SH1FT3R, which uses street racing as a front. She is later recruited by Ms. Nowhere and becomes part of Tony’s crew.

As a wild card, Layla is happy to commit crimes out of boredom. Working with Tony’s crew hasn’t made her buy into the idea of ” family” either. Most of the time, she prefers to go on her dangerous missions and she mostly succeeds. She has a competitive side to her too as she is ever more than glad to race with Tony to see who is better at the wheel. Additionally, she is so good in combat that she could be considered one of the best Fast & Furious fighters in general.

The street racer considers himself Tony’s rival but he isn’t competent enough to be a threat. Still, he gets to help Tony out in many of his missions.

Due to his cocky and obnoxious nature, Mitch always comes off as annoying. But in a show full of near-perfect characters, his flaws make him interesting. He is unlucky, even in love, with his crush on Echo leading nowhere. She even takes advantage of his feelings by constantly asking him for favors. He is generous too and glad to lend out his modified car.

Shashi is the boss of the notorious SH1FT3R organization. He gets arrested after the first season but is later freed to help stop Sudarikov.

RELATED: What Your Favorite Fast And Furious Character Says About You

As a villain, Shashi appears to be well-intentioned. Most of his plans are genuine ones, except for the fact that he wants to bring down all billionaires because he believes they are mean. Additionally, he is good-hearted. He always makes sure to neither hurt civilians nor heroes. He even saves Tony from a virus-infested car once. Furthermore, Sashi is a benevolent boss, a trait that makes all his employees adore him.

The cyborg is created by The Agency to help stop dangerous threats all over the world. Unfortunately, her AI programming is corrupted, making her eager to eliminate mankind

The TV series tries its best to mimic the movies and DANN is a good example of that. She is modeled after the genetically enhanced Brixton Lore, one of the best villains in the Fast & Furious franchise. Like Lore, she happens to have a British accent too. DANN has established herself as a compelling and implacable villain, having survived many incidents that would kill even the toughest of characters.

The youngest member of the crew is the resident tech genius. Frostee has established a reputation for himself for making innovative gadgets and hacking into complex systems.

There are multiple parallels between Frostee and Tej Parker, one of the best Fast & Furious characters introduced after the first movie. However, he is his boy too. Age limitations mean he doesn’t get to drive until later in the series. He is quite the chatterbox too as it’s revealed he once talked non-stop for 12 hours. The character is also used to examine the topic of LGBTQ relationships and parenting as he is raised by two mothers.

As the daughter of a Rio crime boss, Rafaela has even bigger ambitions than her father. She has goals of world domination, which she plans to achieve using a mind-control device.

RELATED: Every Fast And Furious Movie, Ranked By Fastness And Furiousness

At first, Rafaela thrives because she can operate in the shadows. Since the media initially thinks she died as a young girl, she can commit crimes without getting hunted. She is extremely passionate about her criminal career too, so much that she tends to throw tantrums and even cry when her plans fail. She is almost superhero-like even though she isn’t genetically enhanced. Her special strength grants her super strength and wall-climbing abilities.

The secret agent recruits Tony’s crew to infiltrate the dangerous organization known as SH1FT3R. She prefers using the crew since Dom and his buddies are well known hence they would be recognized easily.

What makes Ms. Nowhere a cool character is that she does what she wants. Even during ongoing missions, she takes breaks to eat her favorite pork pies. She is also strict and won’t tolerate any acts of indiscipline and insubordination, something that makes her a perfect figure of authority. Moreover, she gets to have one of the best relationships on the show with Palindrome.

Cisco is a mechanic who doubles as the enforcer of the crew. He enjoys eating so much that he installs cups and plate holders in each of his vehicles.

As an enforcer,  Cisco would be expected to be tough but he is quite a comical character. When he is afraid, he often lets out “fear farts,” which are often loud enough to terrify his friends. His American accent is perfect too but it always slips up whenever he is anxious, making him develop the stereotypical Latinx accent. Cisco also comes off as quite the adorable character by not only befriending humans but animals too. So far, he has been buddies with Falafel the Camel and Donut the Monkey.

Tony’s friend also happens to be a talented artist who always makes sure the rides look attractive. She gets to be trained as a spy but realizes that following orders is not her thing. She, therefore, opts to live life under her terms.

As an artist, Echo cares about climate change hence she always makes sure the cars are environmentally friendly. She is a great fighter too, managing to beat up some bullies that were harassing Tony. And as Tony’s close friend, she perfectly complements him by being cautious and covering up his recklessness. Impressively, Echo has been able to build her electric car too.

Tony Toretto aspires to be a big name in the world of racing and espionage like his cousin Dom. Like Dom, Tony is a daredevil who would risk just about anything to get the job done.

What makes Tony such a great character is that he has been perfectly modeled after Dom. The two not only share the same personality but also the skills. Just like Dom, Tony can race and fight efficiently. He is also shown to be a natural born-leader as he gets to lead his crew on missions across various continents.

NEXT: Every Fast And Furious Movie, Ranked By Budget

Philip Etemesi is an author, journalist, screenwriter and film critic based in Nairobi. Kenya. As a child, he preferred watching movies like The Goodfellas instead of Home Alone. His girlfriend constantly has to pull him from the front of the TV but he just keeps returning. Stubborn dude! An animal lover, Philip also has a pet giraffe called Refu. 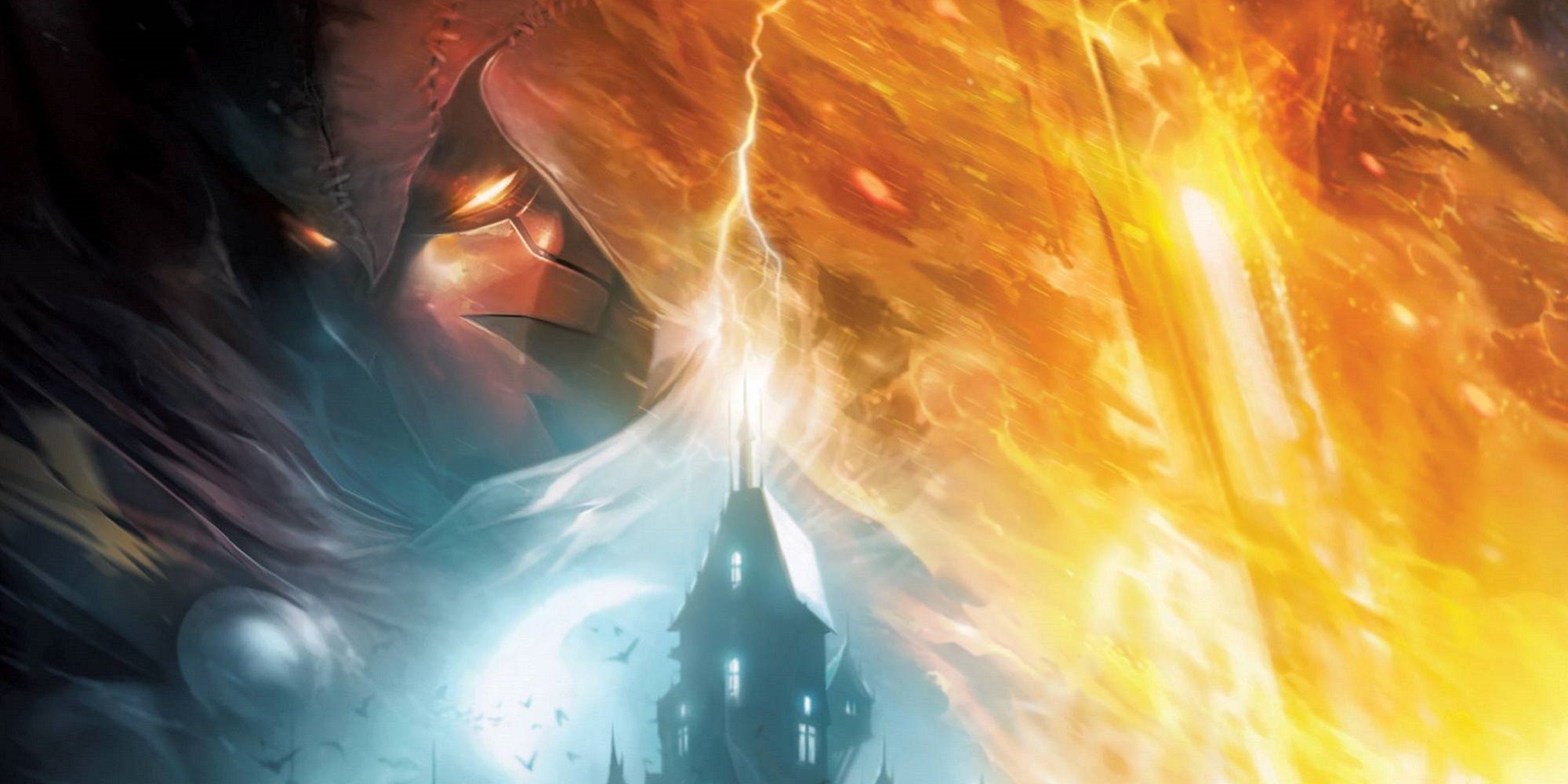 Toy Story At Disney World: What To Do At WDW For Fans Of Woody And Buzz Lightyear 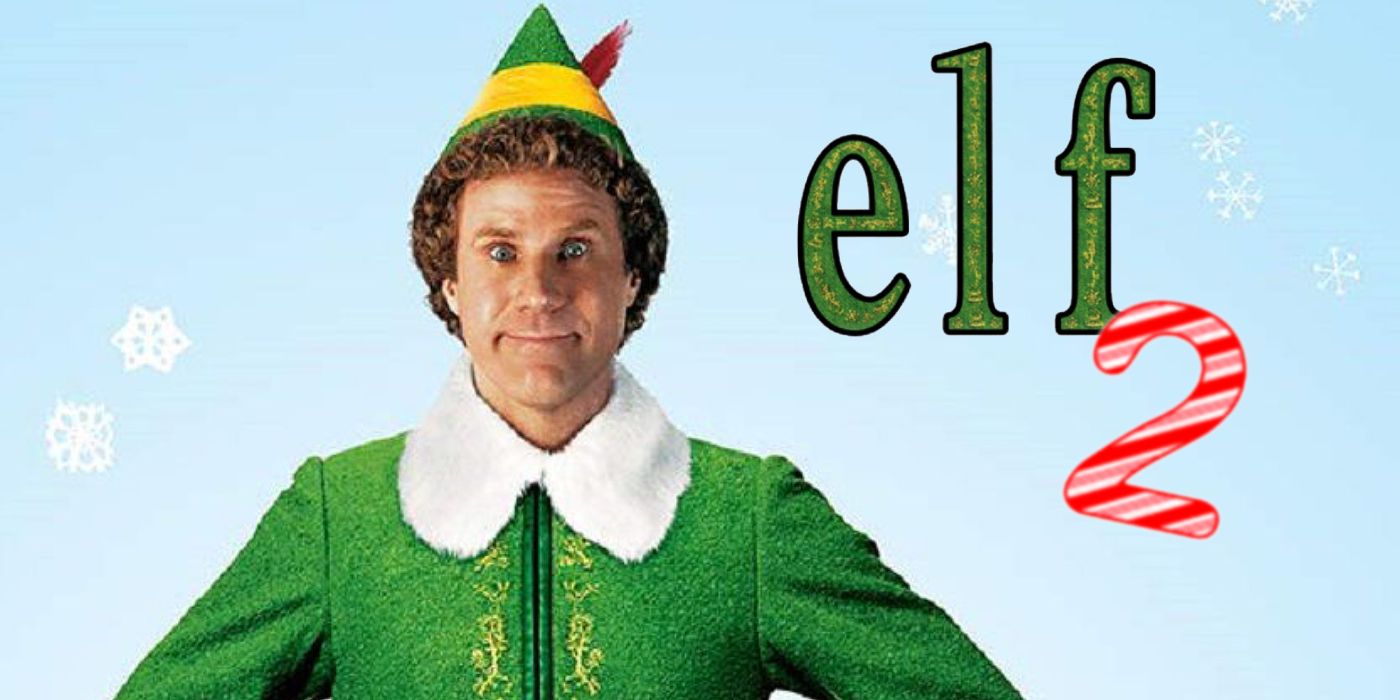 Elf 2: Everything We Know About The Canceled Sequel Jurassic World: Dominion’s Colin Trevorrow On What It Was Like Shutting Down The Set Over COVID 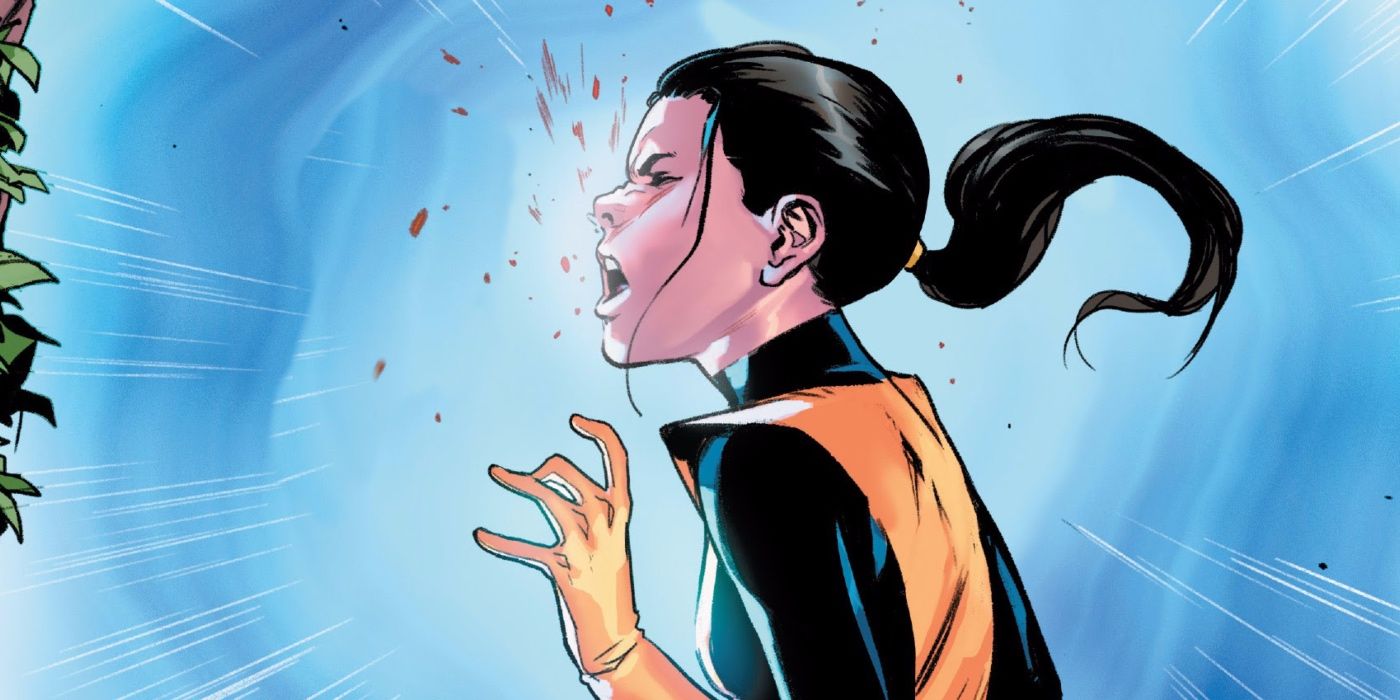